Review: Return of the Dessert Challenge

This week, the Top 5 duos were told they were all on equal ground as every duo in the competition would have to fight for immunity for next week.

In a bid to impress the judges, the duos got about their first challenge which was making a dessert dish worthy of creating an orchestra in the mouths of the judges. Though there were a few hits and misses in the kitchen, the duos still managed to plate up their desserts. 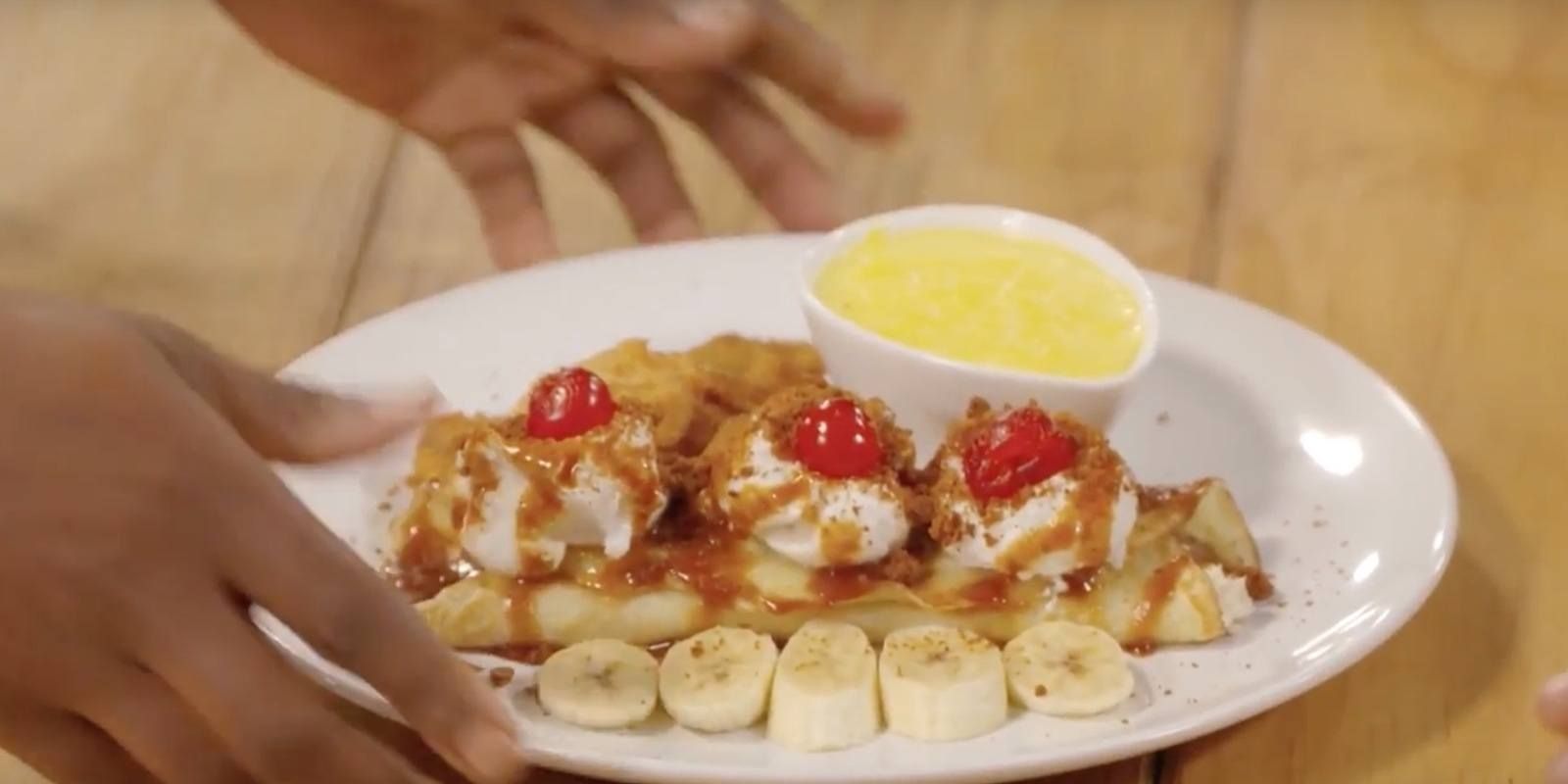 With the first round of cooking done, it was time for the duos to fight for immunity going into next week and to pull this off, they needed to create a near flawless serving of Chocolate Sabayon and alcohol-free Brandy Snaps.

Natasha and Nandi seemed to have put last week’s little squabble behind them as they served up a dish that had Chef Lentswe and Chef Lucia both gushing with smiles. A perfectly plated dish which powered them to immunity. 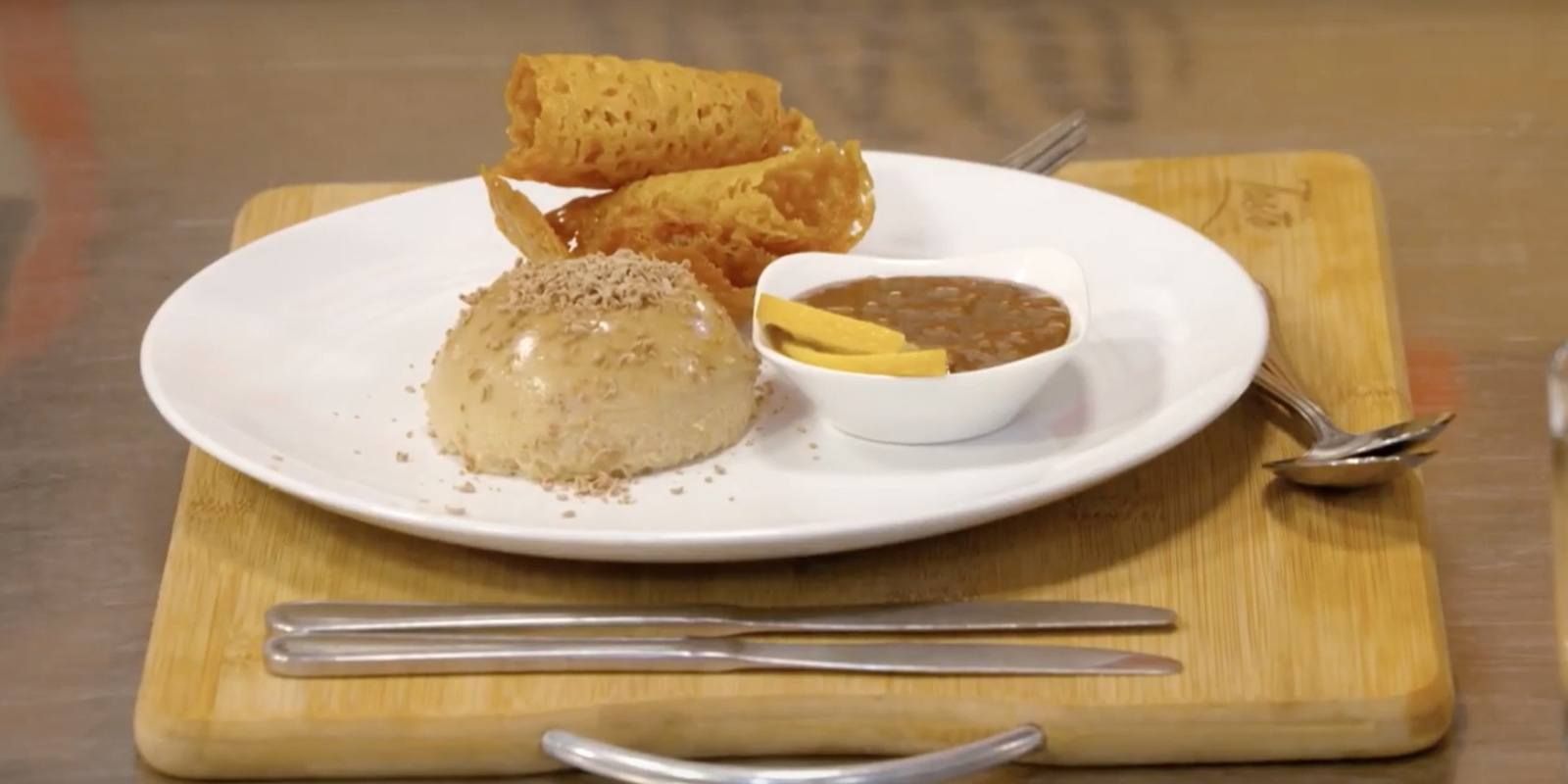 Crank up the heat

Though the judges had warned the Top 5 duos that they were going to crank up the heat by being stricter with their criticisms of the plated dishes, the remaining duos heaved a collective sigh of relief when they found out that there were no eliminations this week. 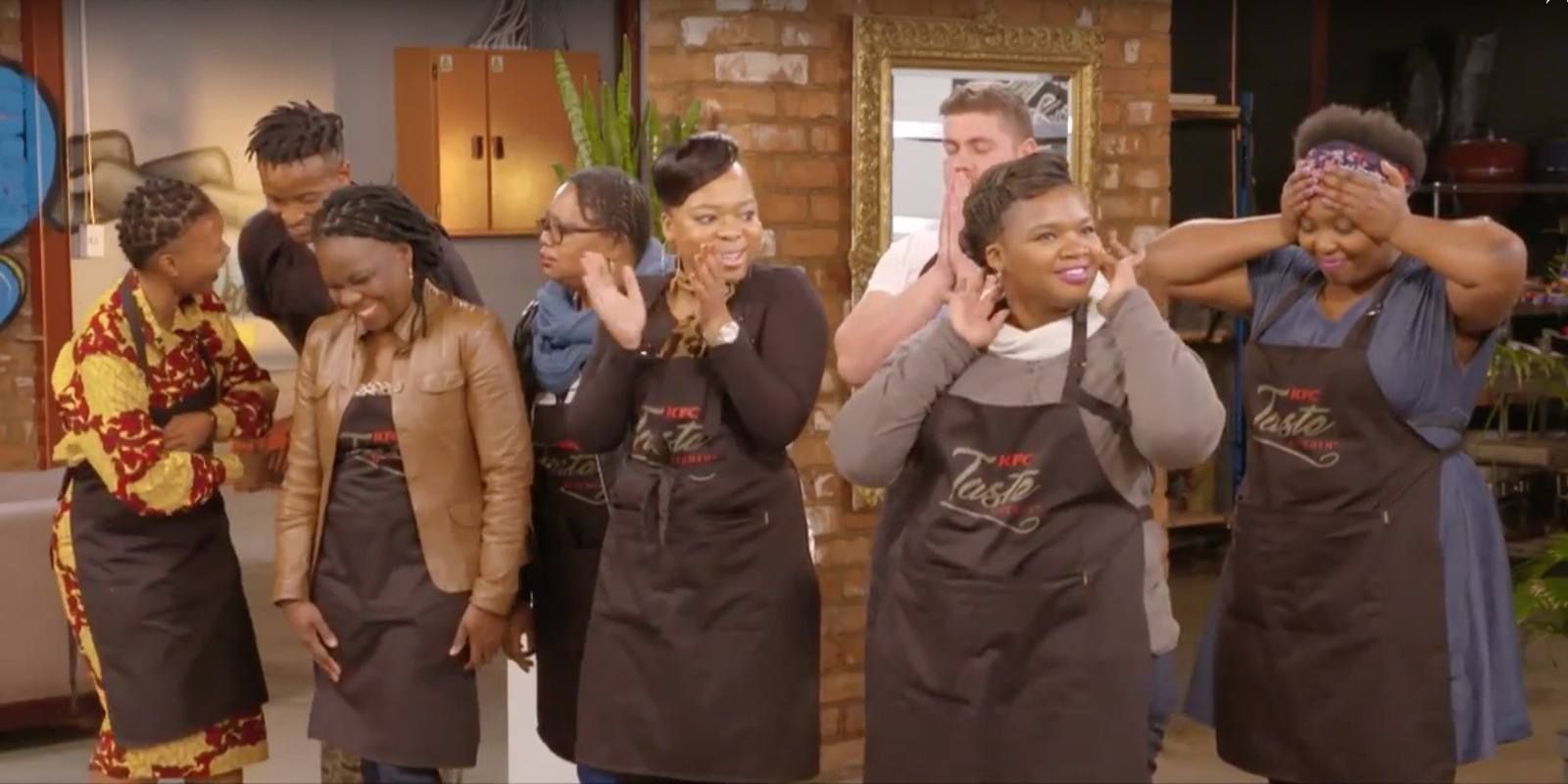 News
The Ranakas returns for fifth season
Finally, one of SA reality’s most famous families will be back on the small screen when The Ranakas returns for a fifth season.
News
Uthando Nes’thembu returns to Mzansi Magic for an explosive and nail-biting season 5
One of TV’s hottest shows is back for a fifth season, and it promises to be the wildest ride yet.
News
The #IdolsHighSchoolThrowback Challenge – Idols SA
We asked our hopefuls to share some adorable, High School snaps and we are IN OUR FEELS!