Review: A celebration of the squash

News
18 September 2017
The duos squared off in a bid not to get “squashed” at the end of the episode.
Subscribe

Things got a little squishy in the kitchen this week, as the duos tackled the “Let’s Just Squash It” Challenge.

They had butternut, peppers and gem squash to work with and had to prepare the best vegetarian side dish. They all had similar ingredients, except for one key ingredient, which had to be the “hero” of the dish. Find everything that was in the Ingredients Boxes this week, here. 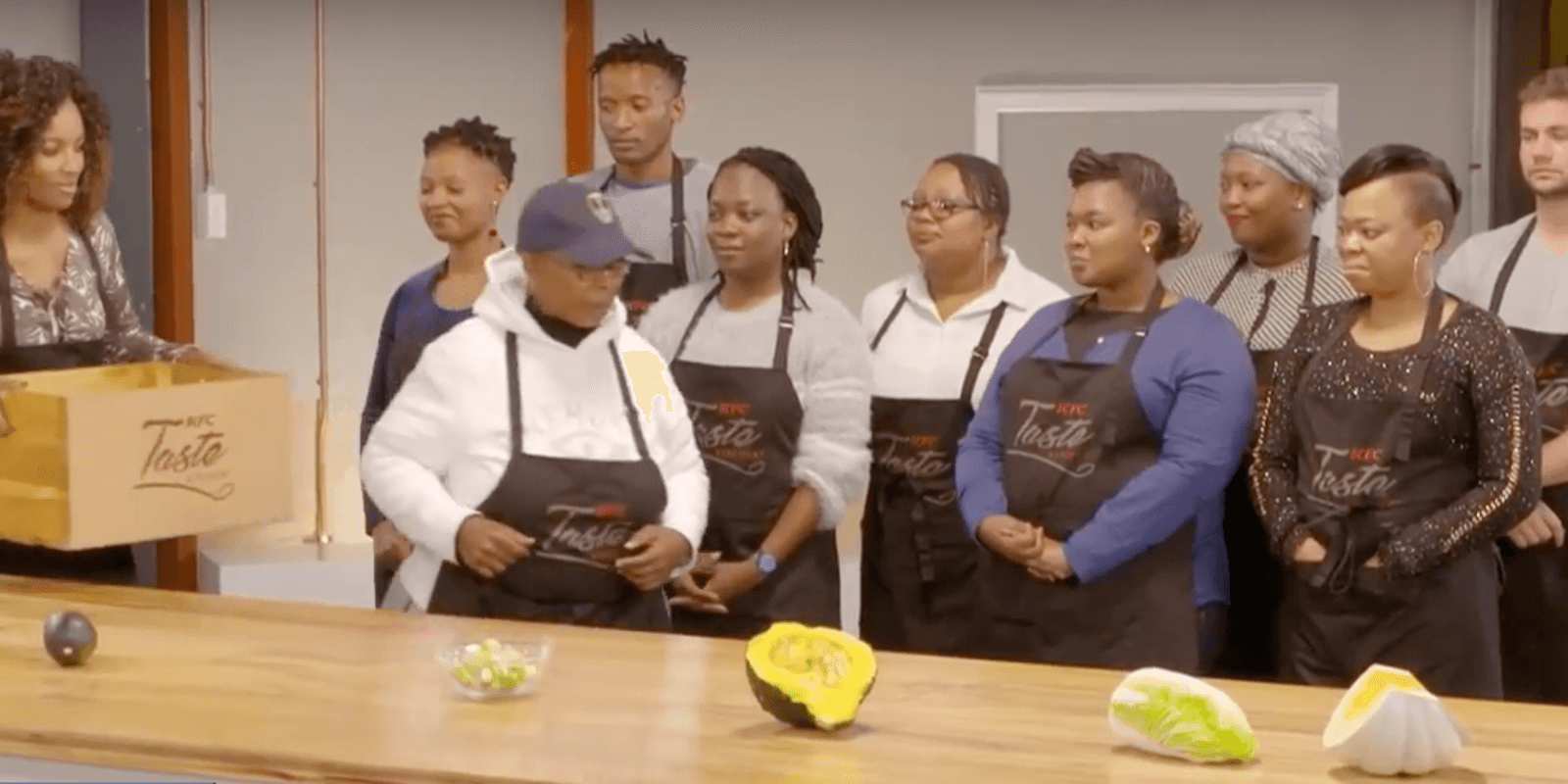 At this stage of the competition, the judges felt the remaining five duos had to really show them, and the rest of the country, that they truly deserved to have come this far in the competition. They named skill, passion and creativity, as the three key elements that the duos needed to show.

The duos set out to impress and they surely delivered, as the judges loved most of the dishes, saying they were a true celebration of the squash. They did feel one duo made a “fatal” mistake though, in their plating. 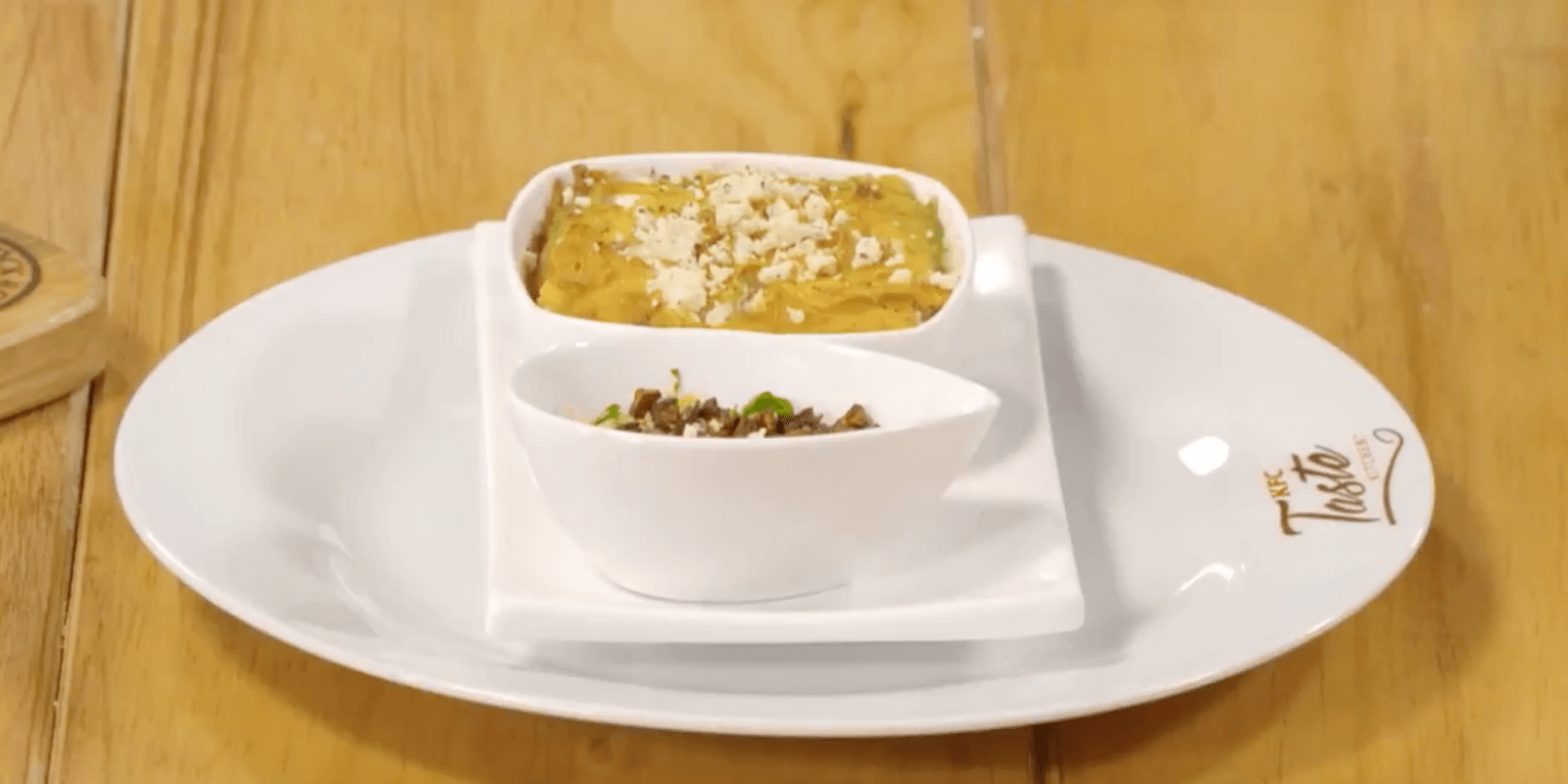 Duos Nozipho & Flo and Ruan & Aquilla faced off in the Immunity Challenge, where they had to prepare cheese soufflés. It was a tag-team for both duos and at the end of the challenge, Nozipho & Flo came out tops.

News
Celebrating the women behind the scenes – Gomora
Get to know Head Writer Nthabiseng Dube and Director Nozipho Nkelemba a little more.
News
Celebrating the women of Nqobile
From the CEO to the drivers to Black Widow, there are so many women to celebrate this women’s month on our Monay drama.
News
Celebrating Mzansi queens this Women's Month
She is a woman, a mother, an amazing queen and this Women’s Month we celebrate all the amazing women of Mzansi.
News
Moshe Ndiki celebrates 10 years of Mzansi Magic
Our Uyang'thanda Na? presenter shares some memories with Mzansi Magic.