Ninjas to wish you well

News
02 August 2017
Noxolo may be all alone at her house, but with ninjas to wish her well she is not alone in the world.
Subscribe

The ninjas have always banded together in the toughest of times. Whether it was to get into mischief or to get out of it. It seemed their union had succumed to the stressors of life but it will take more than a few evil people to keep the ninjas who love each other so much apart.

#IsthunziMzansi is genuinely heartwarming... Every scene gets you within your emotions in different ways❤ #Isithunzi

Its ma first time this season seeing Noxolo smiling/laughing... even thou she has tears but its still a smile!!! #isthunzi #isthunzimzansi

Noxolo was on the brink of death. Overwhelmed by the pain of losing her mother and Mathews torment and abuse, it seemed the only way out was for her to take her own life. Fortunately, she was found before she had done too much damage but emotionally, it is now clear that she feels completely alone. 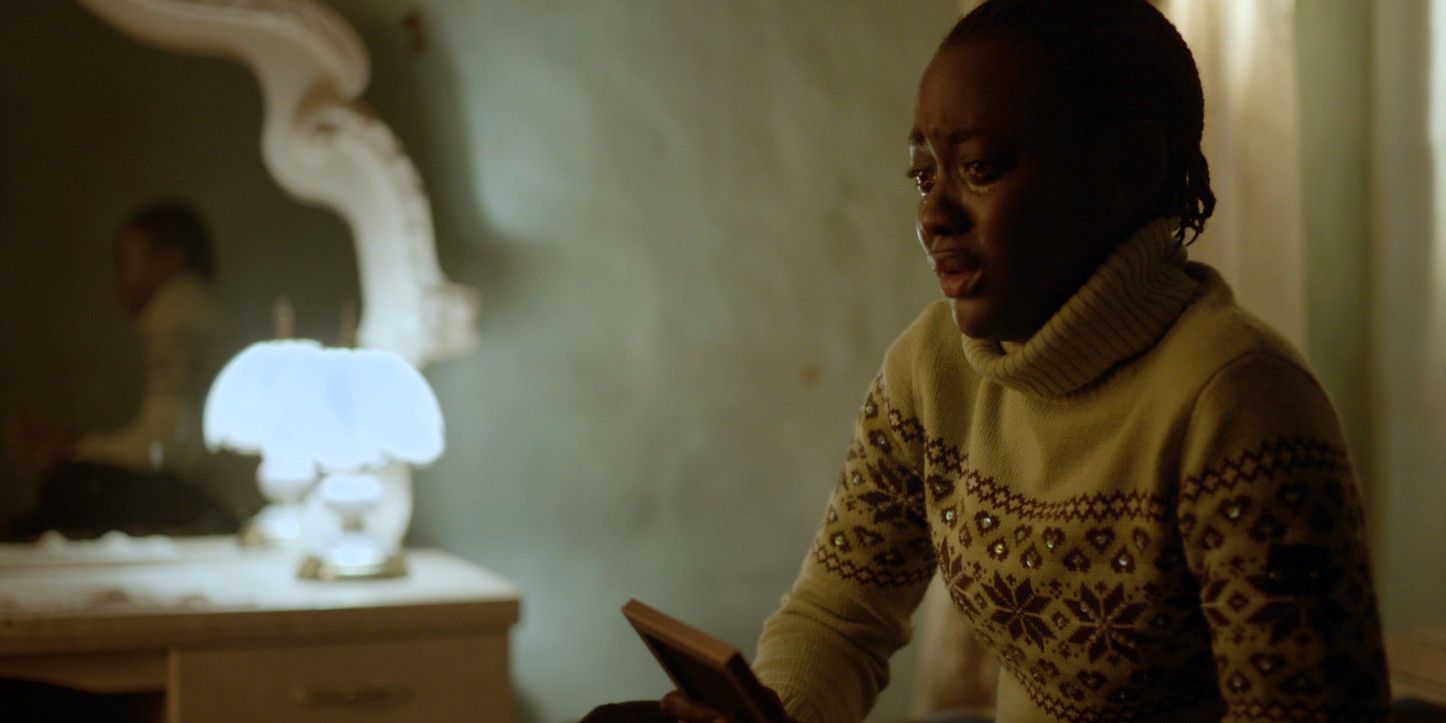 Nox is going through the most☹☹#IsthunziMzansi

Enter the ninjas. Winnie and Londi with the help of Lwazi created a beautfiul secret message for Noxolo. A kite with the words "Hey ninja!" to remind her that she was not alone and had not been forgotten by the people who loved her most. Is this the escape Noxolo needed? Is this the escape she has been waiting for? Will Mathews finally pay for his sins? 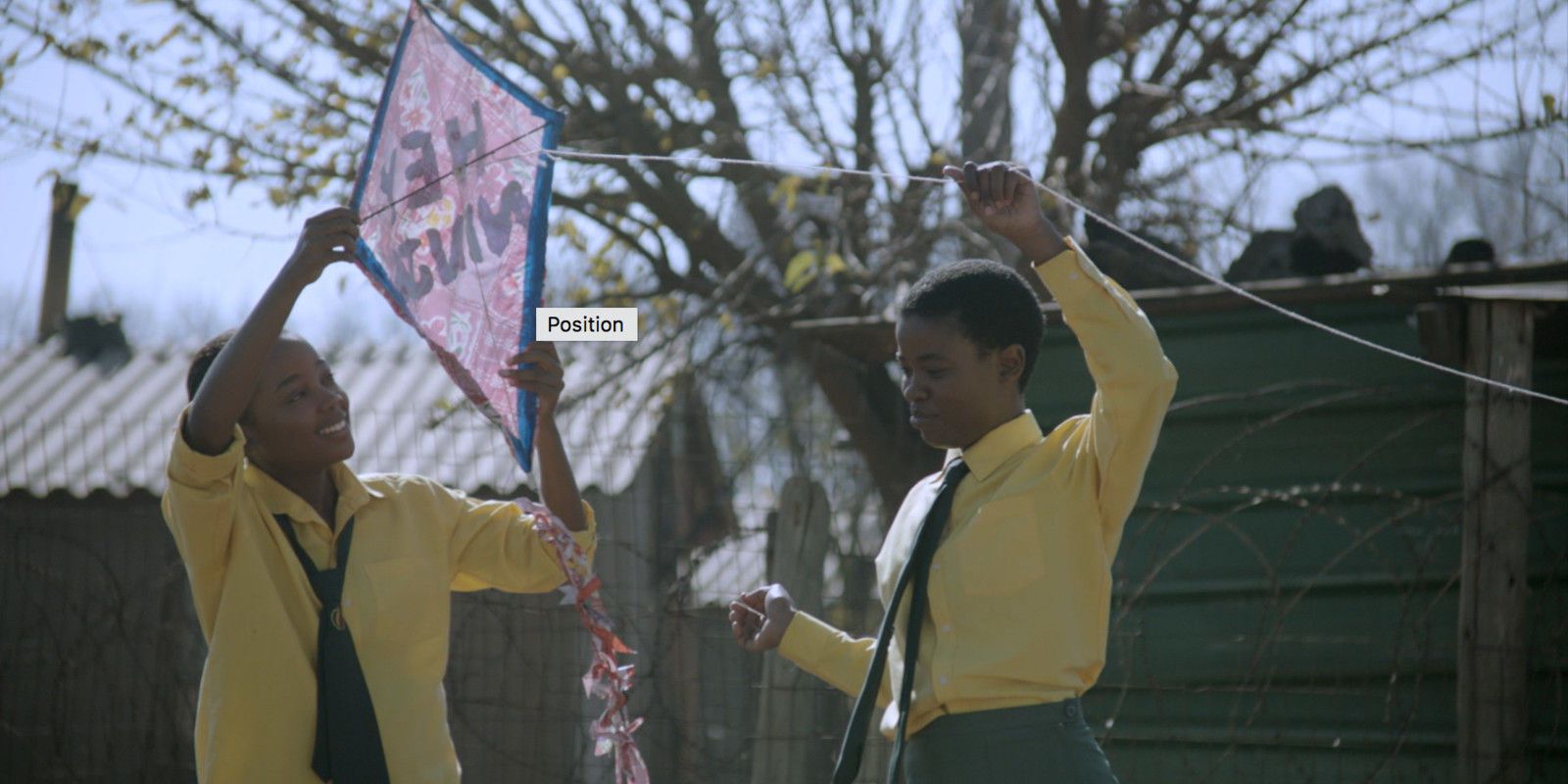 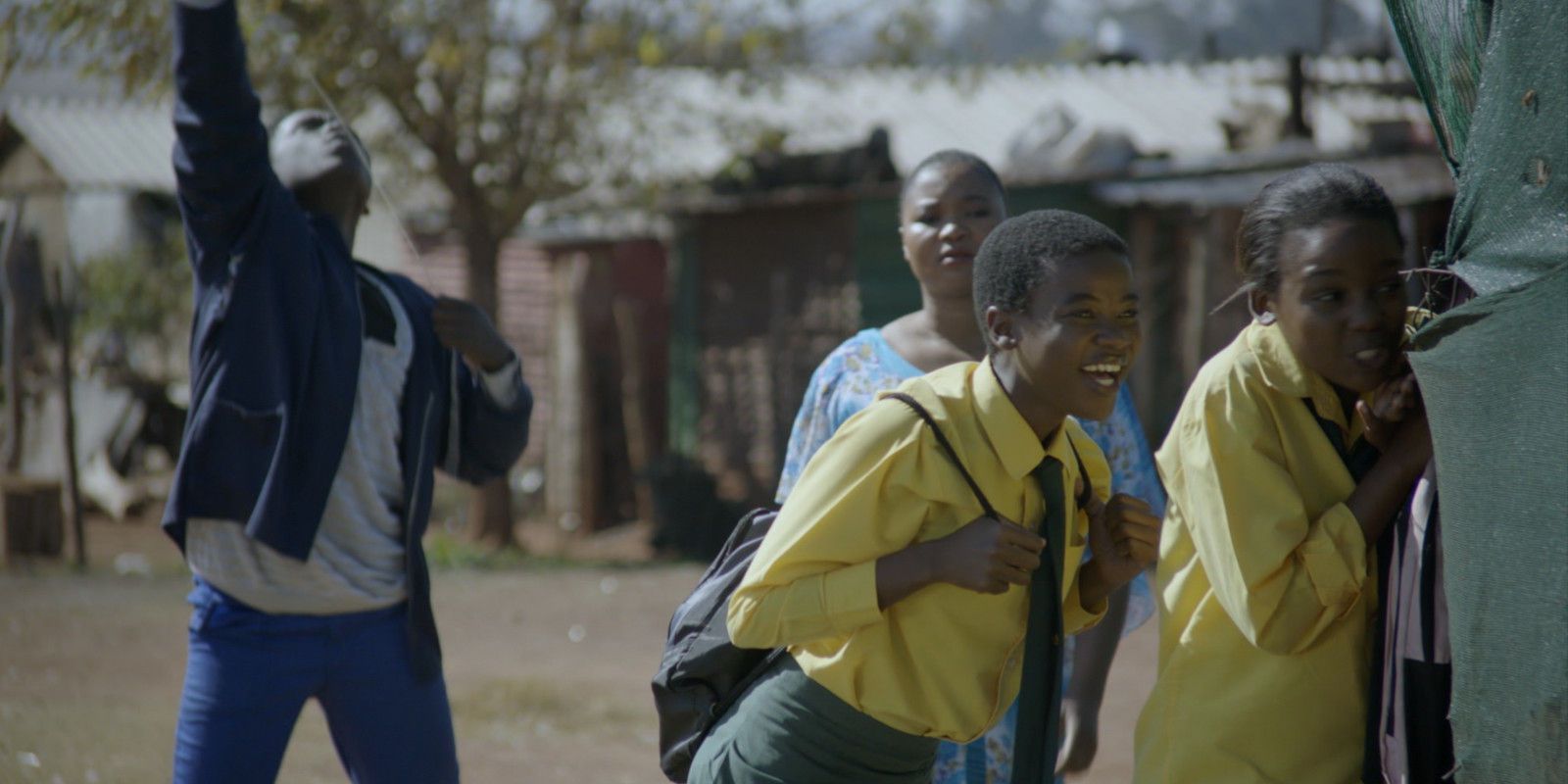 While one ninja faces the hardest time of their lives, another enjoys a life slowly coming together. Thishiwe's mother is finally out of Phelumoya where she is being hunted by angry community members accusing her of being a witch. Not only has she managed to get her mother out of Phelumoya but she has gained a new friend and potential boyfriend in the form of Casper.

This was such a cute episode of #isthunzimzansi 😍😢❤ Also me I want questions and 4minutes of looking into eachothers eyes. #Isthunzi2

It looks like Casper will be a permanent, beautiful and much needed addition to Thishiwe's life. Will they begin a beautiful relationship? Can true love exist in a place like Phelumoya?

Stay tuned to #IsthunziMzansi every Monday at 20:00 to find out!

Video
A surprise from Loretta’s sons – OPW
Loretta speaks of how her sons were responsible for picking the cake design as well as handling everything, as a special gift from them to her and Siphiwe.
Video
Ladumo Ngxokolo – Mzansi Icons
The man behind South Africa’s luxurious knitware brand “MaXhosa” Laduma Ngxokolo chats to Maps Maponyane about his life changing moment of winning the SDC Award, as well as how he started his business.
Video
Claire Mawisa’s Well Wishes
Claire Mawisa on starting out with Mzansi Magic and her birthday message to the channel!
News
Well Wishes For Menzi Ngubane – The Queen
Renowned actor Menzi Ngubane was set to start filming season 5 of The Queen in July, and Ferguson Films has been anticipating welcoming him to the show with great excitement.