News
06 January 2017
It's a new year and Mzansi Magic has fresh shows to become your new favourites in the new year!
Subscribe

It was a year of great entertainment of Mzansi Magic viewers last year. Brand new shows with new faces, like Is'thunzi and The Queen hit our screens and had us glued to them while sitting on the edge of our seat for pretty much the whole 366 days of the 2016 leap year. Mzansi Magic is not one to remain stagnant so this year promises to be even better with new shows and new ways to keep you thrilled. Here is a look at all the fresh content hitting your screens starting this week.

It was a tragic end to the Sunday relationship drama It's Complicated last week. However, don't fret because Saints and Sinners is back with a sizzling and thrilling season 3. you thought you knew who the saints were and who the unchangeable sinners were, in this season prepare to have your favourites do the unimaginable. #SaintsAndSinners

We will miss #isthunzi but Mzansi Magic always has something new and fresh up its sleeve. This time, it's Mzansi Magic first-of-its-kind never-been-seen-before prison drama to top all prison dramas! Set in a woman's jail, Lockdown promises to take you through all the drama and intrigue of what it means to be a citizen who has lost their freedom and the lengths to which some will go to get it. Are you ready for #MzansiLockdown?

From reuniting lost loves on #LBMzansi which used to hold this slot, to uniting people to their estranged fathers, at least for some. It is a show about heartbreak, mending old frictions and most importantly abotu family. Tune into #uTatakhoMzansi to witness family reunions Mzansi style.

From the lavish life of #MzansiFootballers we follow the lavish and culturally rich life of Papa Penny. He is a legend in Mzansi's music scene and stole our hearts a second time on Clash of the Choirs. This time, and in a fresh show on Mzansi Magic we follow his own life and learn more about the Tshonga culture. Don't miss #PapaPennyAhee! 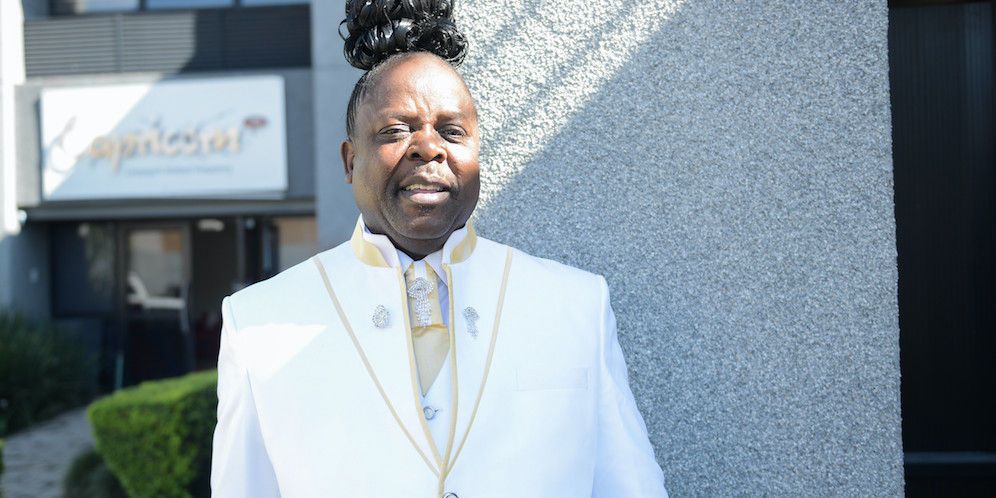 I can't wait for Papa Penny's reality show to start ❤ him to bits.

I only have one New Year's resolution: To see Papa Penny like I've never seen him before...

We say goodbye to our #AllAccessMzansi pass to all things glitz and glam and relevant in Mzansi and hello to a brand new show that looks at the quintessential African family! 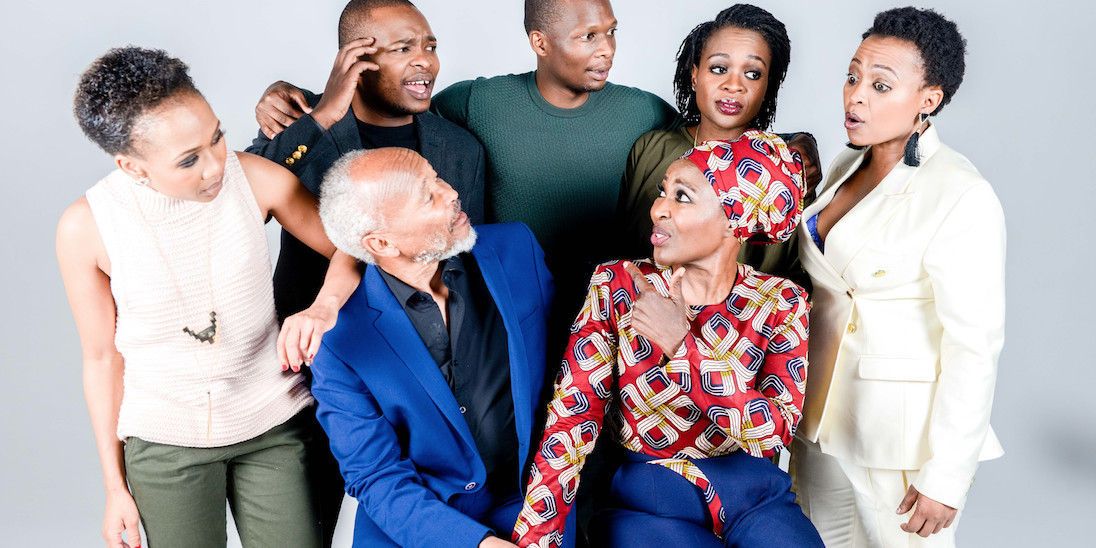 The modern world has left African families in a state of flux. Every day the young generation juggle careers, parenthood, relationships, media noise, and future uncertainty; whilst the older folk try and impose longstanding, at times obsolete, traditions on them. Mzansi Magic’s new reality series, The Ranakas takes a candid look at how an authentic local family deals with the stresses of 21st century living, within an African context.

I can't wait for #TheRanakas