News
29 June 2017
The closing bell has rung for some of your fav shows. Don't fret, new shows you'll love are coming your way!
Subscribe

Don't worry, we have got you covered! New additions to the family are on the way and you'll just love how the Mzansi Magic family is growing

It has been a tumultuos season for the royal family against S'chotho and NomaRussia. The two are a force to be reckoned with. From raising Jonga from the dead as a snake man to mamaging o get rid of Bantu and the Queen Mother so that Jonga could take the Mbangatha throne. In the penultimate episode, we saw Jonga returning to the royal house and making sure the Queen Mother was sent to jail on false accusations. S'chotho made sure Bantu was trapped in the cave forever and Phumza waited outside for a husband and son that may never return. 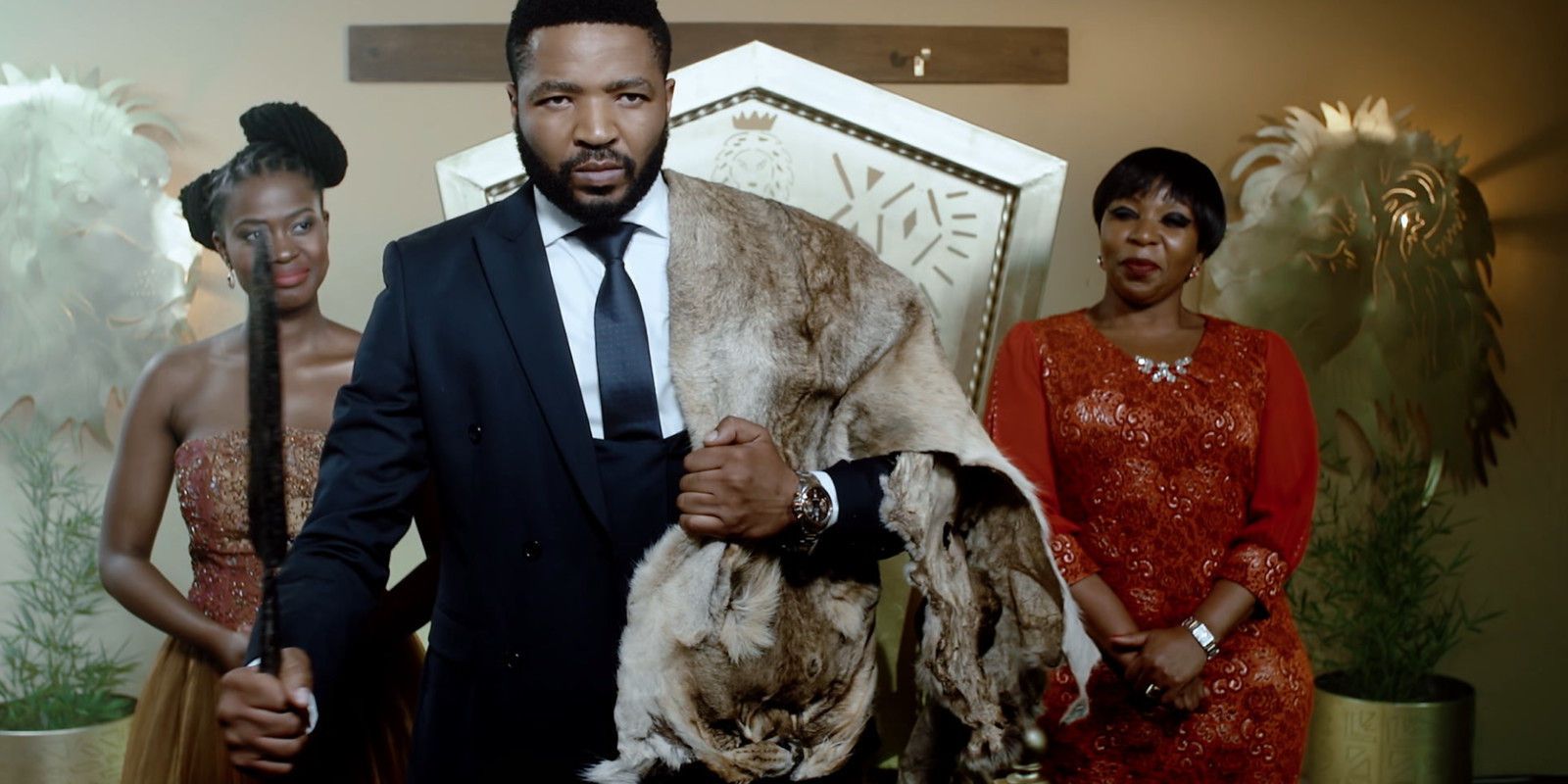 How will the chips fall in the finale to this action-filled season? Will NomaRussia and S'chotho win for all the gambles they have taken? Can Bantu make it out of the cave to stop them? Who will sit on the throne as the Mbangatha king?

Mcethe has terrorised the royal house without anyone to defend the helpless civilians of Ngoqo land. Every time he has come close to being caught, he has been as slippery as a fish in water in escaping. However, the chickens may have come to roost in the penultimate episode of Isikizi. Methe's mother came into the picture and revealed his true and lost identity. Will Mcethe kill his own mother and Sizwe to save his skin? Will he succeed? Can KwaKhanya save herself from his wrath and mad plans?

This #Isikizi show is boss. Big ups to the guy who plays Mcethe 👌🏾 really convincing

For weeks, Mzansi has watched hopeful singles brush up and dress up to woo their crush. They have pined over their potantial, thinking about the possibility of being together forever, hoping that their crush feels they love they do. Tuesday nights have been evenings of heartbreak and moments to find love. 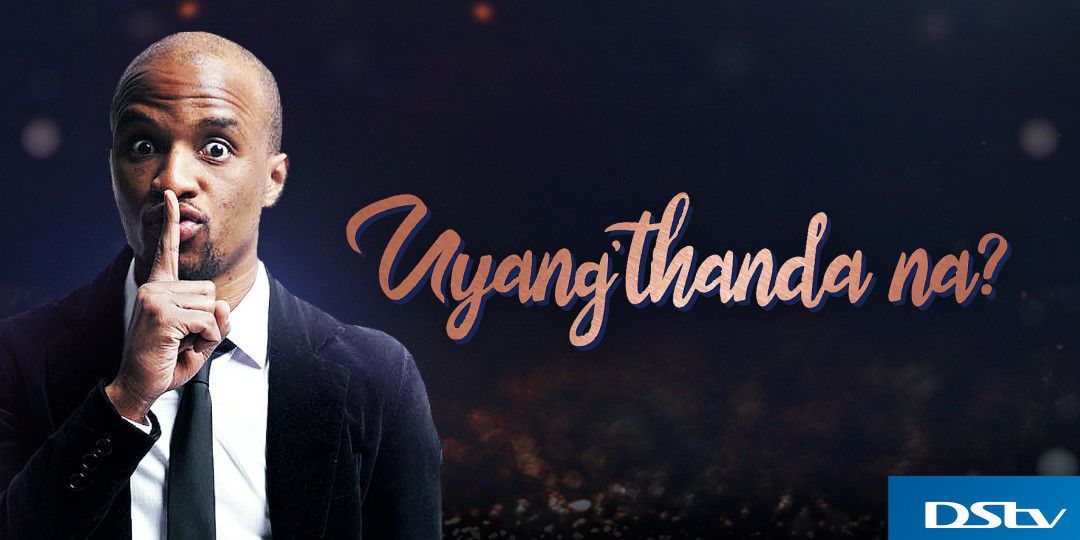 With one more episode left, will the last Mzansi single find love with their crush on Uyang'thanda Na? Will the answer to their question, Uyang'thanda Na, be a yes or no?

We surrender to the love we have for this show #Uyangthandana pic.twitter.com/z42YG9FgSh

So sad to hear next week episode is a last. I'm going to miss being scared of b next to b hit with #Uyangthandana pic.twitter.com/UZSH2YtSCa

He works hard, he plays hard and we have had front row seats to him creating and living every detail of his epic dream. Somgaga has taken us from boardroom discussions about his new book, to the Sarafina stage and to Zanzibar.

One can only guess the amazing adventures he will take us on in the last episode but make sure you are tuned in Wednesday, 05 July at 20:00!

I love this reality show #LTDWSomizi 😂😍

#LTDWSomizi I love wathing the show Somizi always leaves us with the best uplifting quotes. The world is yours (mine)😊 Live you dream😚😚😚

News
A TWI-nale for the finale – Idols SA
This past Sunday, we had a good send off for Idols SA Season 17 on Twitter as we celebrated our new gain, Berry, as this season’s Idol!
News
Uthando Nes’thembu returns to Mzansi Magic for an explosive and nail-biting season 5
One of TV’s hottest shows is back for a fifth season, and it promises to be the wildest ride yet.
News
Mzansi Magic announces two new dramas
Mzansi Magic announces two new dramas to add some action and suspense to your October prime-time viewing.
News
Mzansi Magic presents a Woolies Winter Cook-Off
Anele Mdoda will host the cook-off along with The Lazy Makoti, Keletso Motau, Mpoomy Ledwaba and Kayise Ngqula.