Saturday nights on Mzansi Magic are all about delight and drama, and in September, the channel will premiere three Mzansi Originals to keep viewers entertained, featuring the best of our local talent.

While the first Saturday of the month belonged to the prestigious South African Film and Television Awards, the subsequent 20:30 slots will feature three brand new romantic comedy films dealing with everything from romance gone awry to scheming and scamming exes.

“For years, Mzansi Magic has been dedicated to nurturing and growing our local film and television industry. Strengthening our Saturday night high end movie slot is an opportunity to continue this, as it is important that our creatives have as much room as possible to explore their art and to expand their body of work,” says Shirley Adonisi, Director of Local Entertainment Channels at M-Net.

She concludes: “It’s also fantastic that viewers are able to enjoy work that was created with them in mind – in the end, everyone benefits from the growth of our industry, whether you work within it or you’re an avid viewer.”

These are the films Mzansi Magic has in store for you in September: 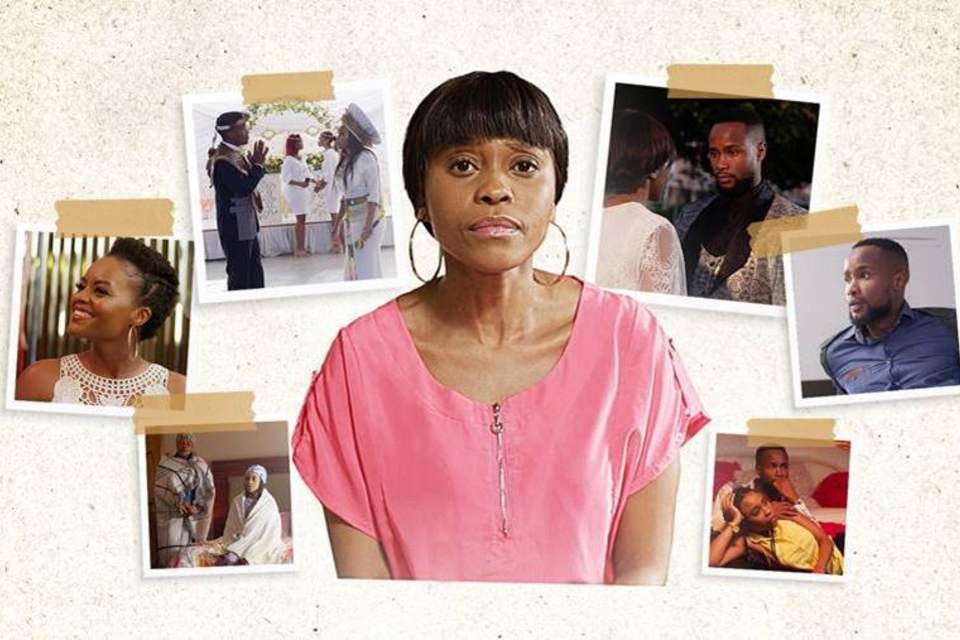 A heartbroken Amo, along with her group of friends, goes on a road trip to crash her fiancé’s wedding – to someone else! 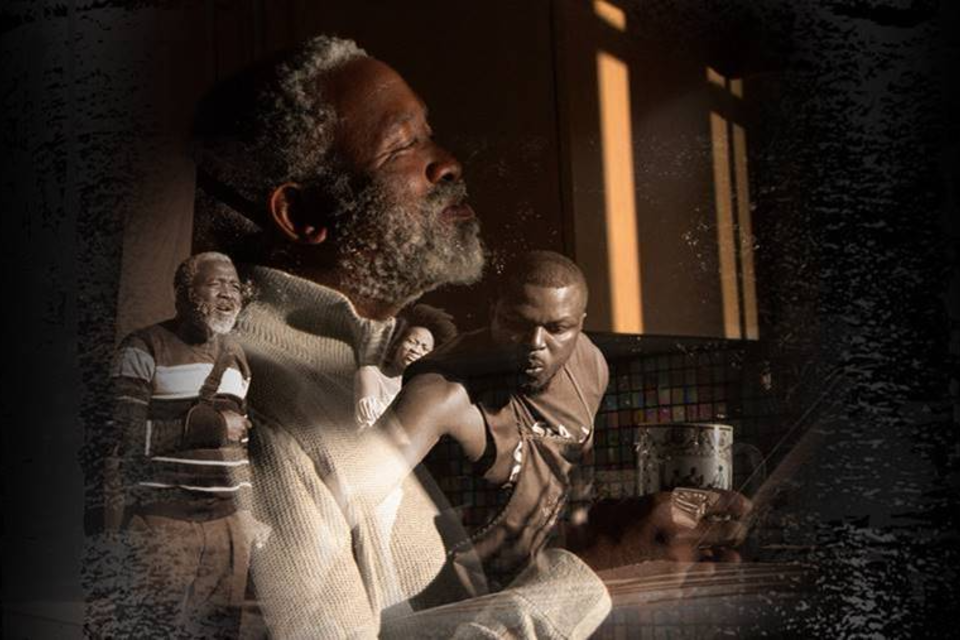 When Sipho finally decides to do the right thing by his baby mama and marry her, he has to deal with her overprotective father who is well aware of their troubled relationship. 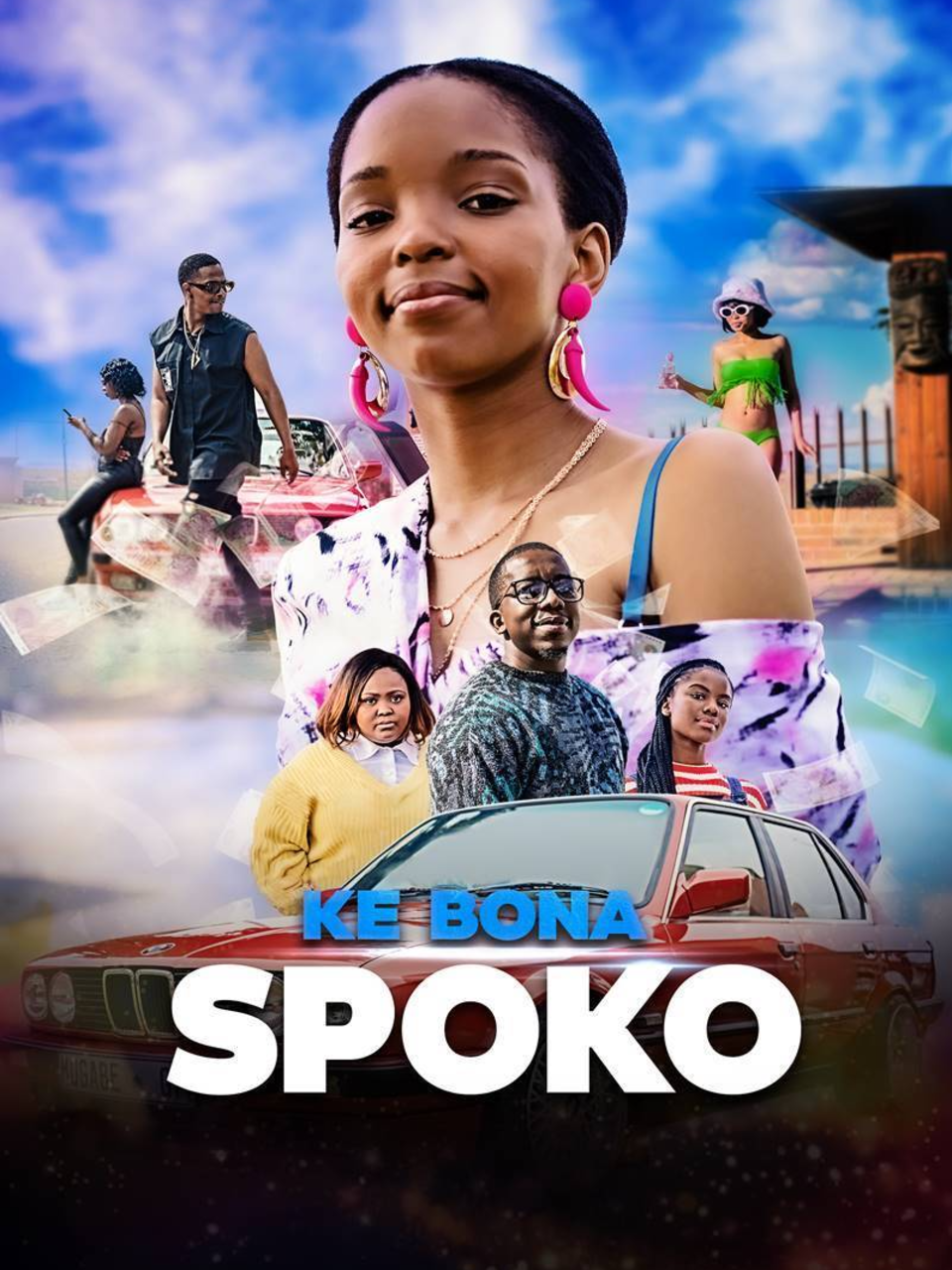 When hard-working and loyal Bokang finally strikes it rich, a girlfriend he thought was dead comes crawling out of the woodwork with an elaborate story of why she faked her own death – and she’s hell-bent on getting back with Bokang.

Saturday nights on Mzansi Magic (DStv channel 161) are about to get even more entertaining. Grab your popcorn and hide the remote – you won’t want to miss these flicks!