Just when you thought Mzansi's favourite music show could not get any better, things get even more lit! Tonight Smash Afrika and Lalla Hirayama bring you Idols SA winner Musa and a live performance by the gorgeous Lady Zamar!

After winning SA's most prestigious singing competition Idols SA, Musa has gone from success to success. Now working on his third album, the singer is already triple-platinum selling artist with a hit single with Robbie Malinga! He has also landed himself a #DStvMVCA nomination!

Get to know the man with the voice tonight on #MassiveMusic as he chats to Smash Afrika! 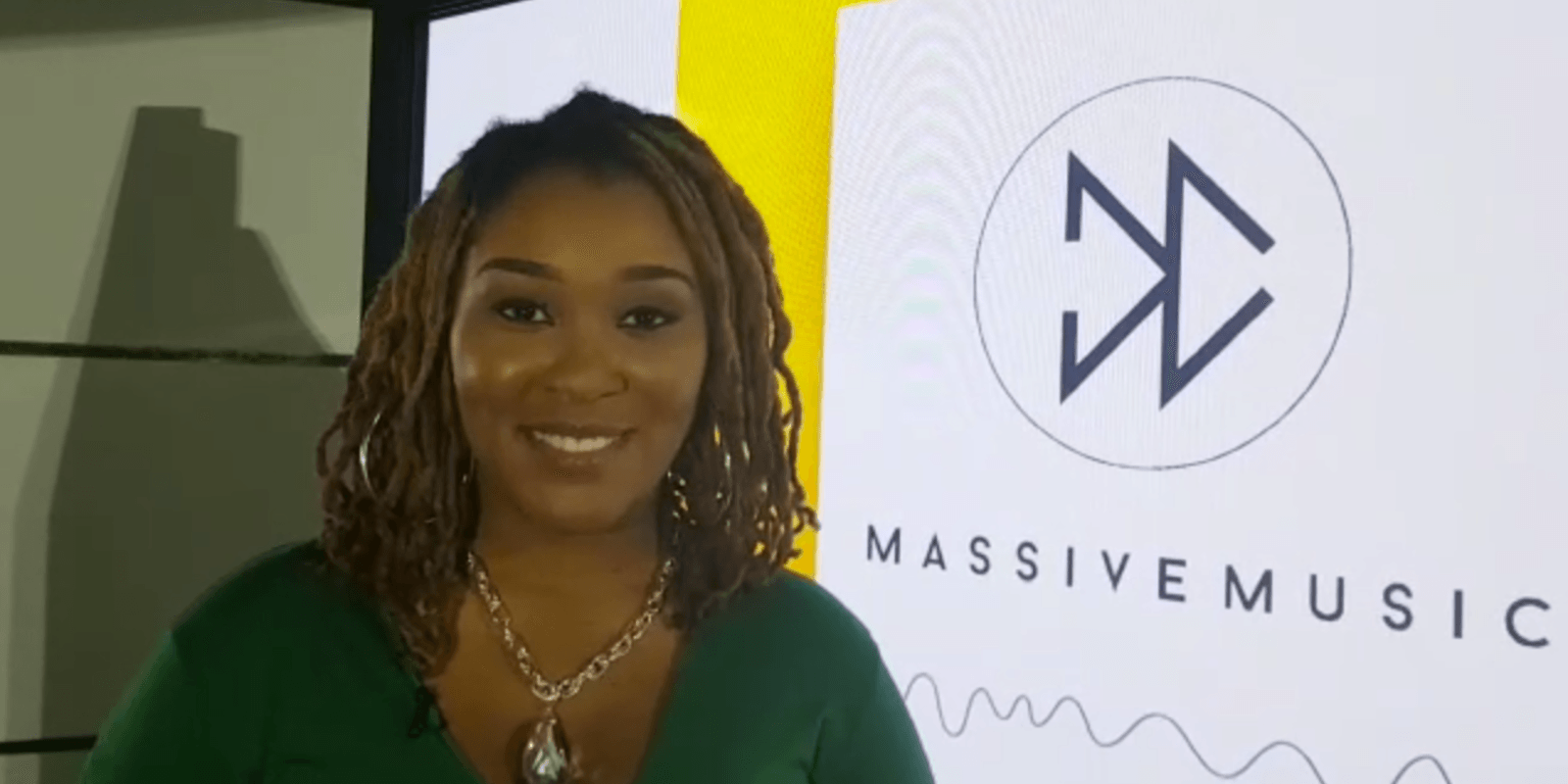 She is the songstress that is taking over Mzansi. With 3 tracks on Mzansi's most played list, you don't want to miss Lady Zamar's performance tonight!

Catch #MassiveMusic at 21:30 tonight for all this and more!

Video
An emergency meeting for Sne – Uthando Nesthembu
Musa gathers the wives to discuss Sne's pregnancy.
Video
Mseleku and MaCele's wedding aniversary – Uthando Nesthmbu
Mseleku and MaCele celebrate their 20th anniversary, while the Queen of all the wives shows a side to Musa that is sensitive and soft.
News
Mzansi Magic's Massive Music Show!
Four seasons of exclusive interviews and massive performances.
Video
AKA – Massive Music
The Megacy rapper AKA walks us down his career spanning over a decade, he also unpacks about his concept for his 14 track EP Bhovamania which was released during the pandemic. As an artist who also regularly finds himself on the trending list in SA Twitter, he also unpacks how haters are gonna hate but his fans help him spin a positive outlook as one of the most attacked rappers online.