News
27 June 2017
Mcethe is either a man whose plan is coming together or a man desperate to keep it together.
Subscribe

Mcethe has been the royal pain in the Ngoqo land in more ways than one. Now, just when his plans are intended to be coming together, it seems everything may coming apart due to his arrogance and impatience.

This #Isikizi show is boss. Big ups to the guy who plays Mcethe 👌🏾 really convincing

Mcethe has been terrorising Ngoqo land sacrificing their women for his evil plans in cruel ways. It seemed that his confidant was not selling him dreams as he became stronger and undetectable with each murder. However, all that is done in darkenss will be eventually revealed in the dark. This rule of life has not spared even Mcethe. His deeds seem to be catching up with him.

The chickens, or in this case his mother, has come to roost, blowing his entire cover and giving hope to the mystery of the Ngoqo killer finally being solved.

Can Sizwe, with his kind-hearted and naive nature, be able to stop the startegic Mcethe from killing his own mother and everyone in the entire royal house? Will KwaKhanya escape and help Sizwe in the battle in order to get her healing?

KwaKhanya and Sizwe's love is really one for the books. The embattled king fighting internal and emotional battles from old scars is saved and healed by the love of light of his second wife. It was a textbook case on how to love. However, with the arrival of Mcethe a dark cloud covered their love. KwaKhanya always knew something was not right about Mcethe despite Zinzi's protestation and forging to marry him. This may have been KwaKhanya's unfortunate error in the eyes of evil Mcethe, being able to see right through him.

Now she is his captured slave with no way out despite her fighting spirit. Who can save the lovely queen of blue blood from the jaws of death at Mcethe's hand? 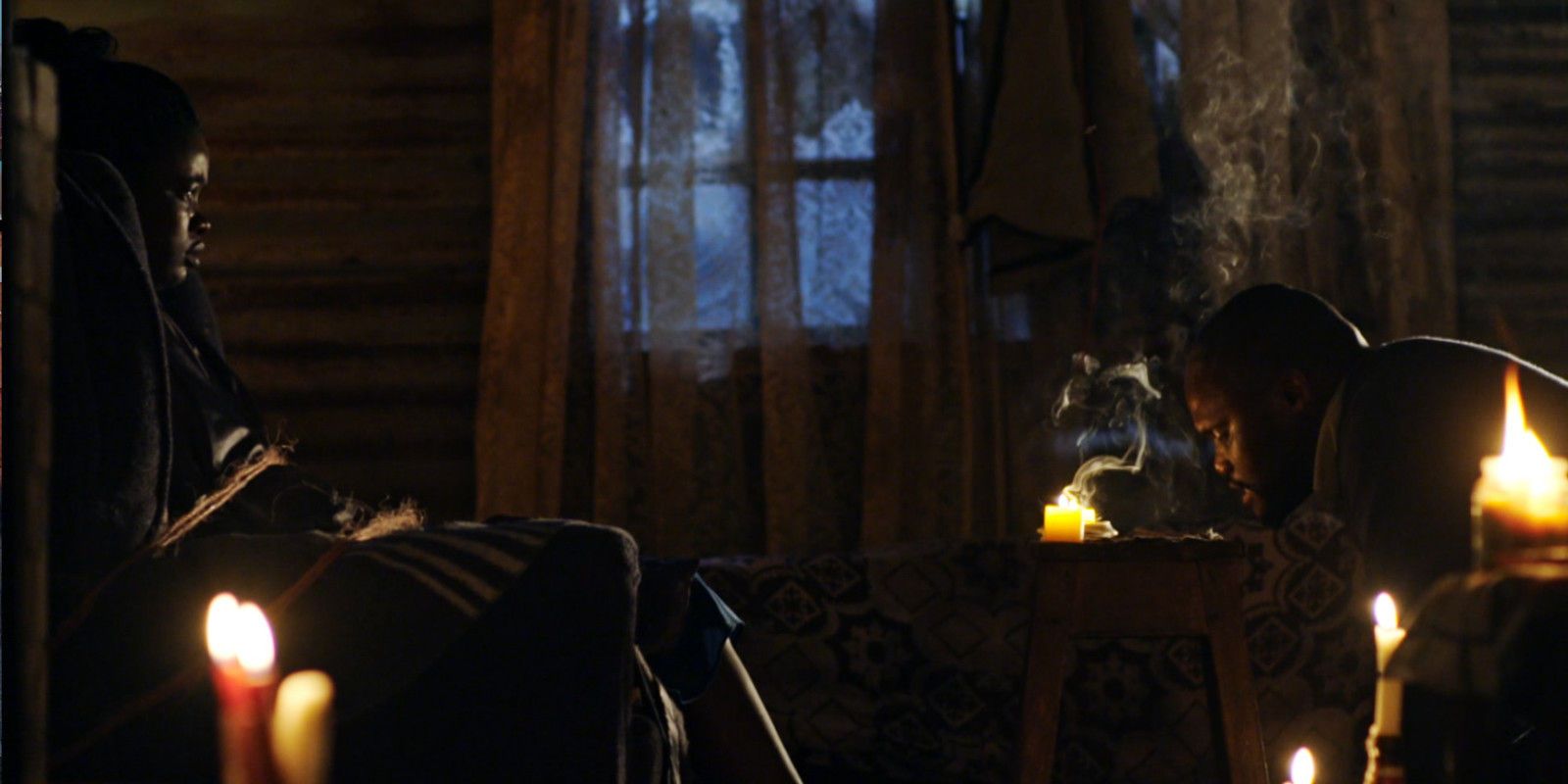 What hope is there for the people Sizwe leads? Can he step up as their king and fight the evil spirit that is Mcethe that has come to kill everything in its wake to meet selfish desires? Or will Sizwe once again succumb to yet another prophecy?

Video
Sizwe Alakine on Massive Music – Massive Music
Sizwe Alakine in a TV interview with Smash Afrika on Massive Music on Mzansi Magic, talk about his journey in the entertainment industry. He also shares about his new music and latest collaborations.
Video
Nonhlanhla – Abazali
Sizwe comes in to bring in some light, when Nonhlanhla is told that she can either call or visit her children at their father’s home in Nelspruit and not have them visit her at her place.
Video
Top 17 Group A: Sizwe – ‘Tigi’ – Idols SA
Sizwe had us screaming “Tig, Tig Tigeee” at the top of our voices after he switched things up and swapped the ballads for something up-tempo.
Video
Profile: Sizwe Hlatshwayo – Idols SA S15 Finalist
From interesting tidbits about their private lives and hidden talents to weighing in on the dreams that sustain them, here’s everything you need to know about your finalist!