Love, marriage and everything between

News
05 December 2016
All is fair in love and war...but not so for Thato. With Ntando's affair exposed, is his soulmate now Ipeleng again?

It has been a tumultuous journey to the truth for newly-weds Thato and Ntando. It seemed Ntando would get away with the affair she had with Nqobi, who then went on to nearly murder Thato in a car accident to win Ntando. Love and marriage are no walk in the park, there a million things inbetween that can stand in the way of true love, or reveal infatuation for the fleeting feeling it is. 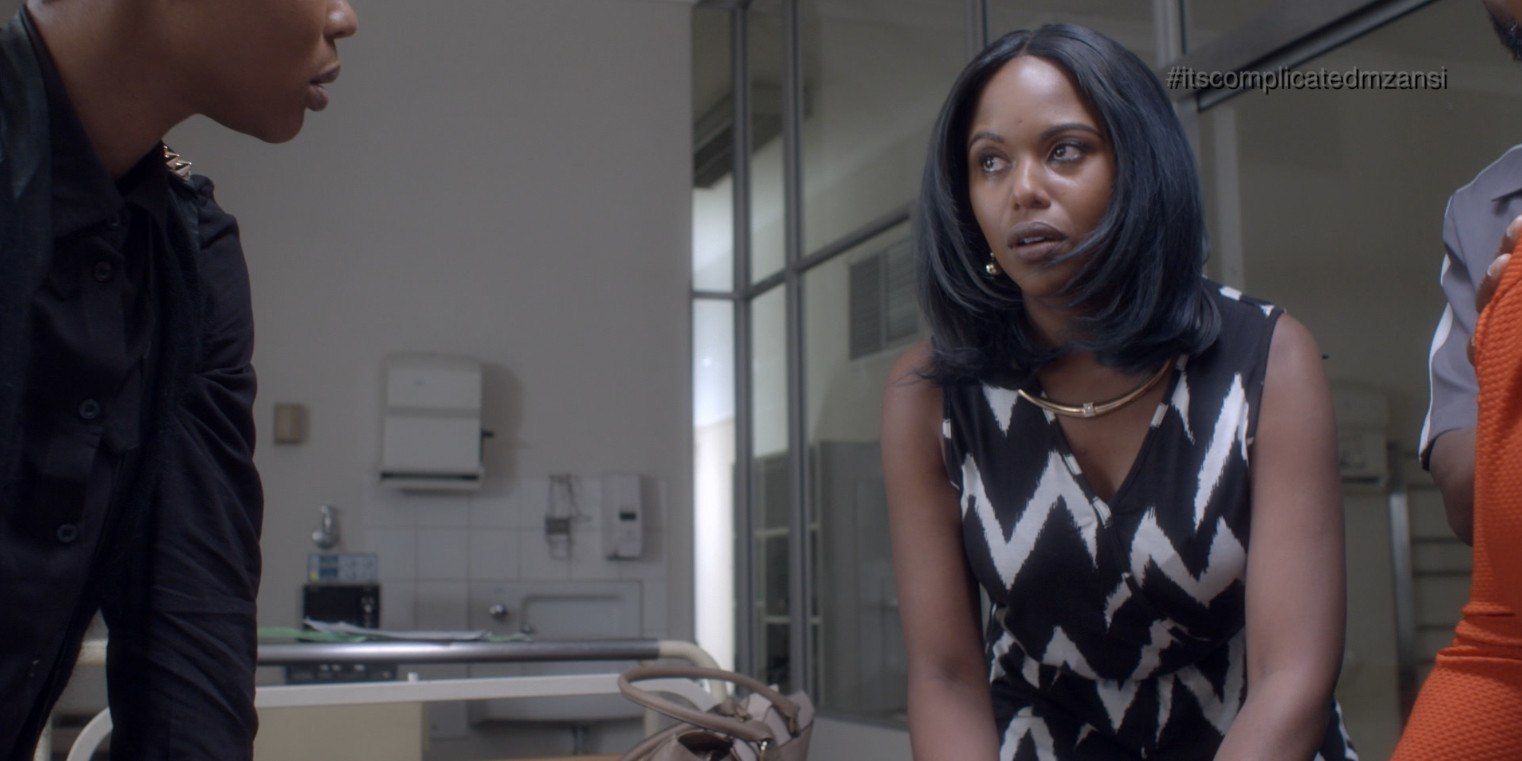 It must have been a soulmate calling to another because in critical condition, Thato only woke up from his come to the sounds of Ipeleng's sweet voice. As if that was not telling, he went on to call her "S'thandwa Sam'", only stoppig short of singing it to her like Thami's new single. Ntando was not happy to see Thato being so responsive to Ipeleng. Was Thato just dazed or does his heart truly believe that Ipeleng is the one for him?

It was only days before that Thato and Ntando were planning a beautiful life together, doing things the traditionally right way. However, what has become clear is that Ntando's infidelity could not be covered up with lobola negotiations and a baby.

Thato's heart may have been telling him of events to come because only a few moments after being out of hospital, Thato tragically found out the truth about Ntando and Nqobi's relationship. Mkhu, takes the saying a freind in need is a friend indeed to new heights! To prove to Thato that his wife was in fact cheating, he got spy tapes from security at the firm and ran a quick social poll on Nqobi from various sources who he felt he was as dodgy as he was.

#ItsComplicatedmzansi great Job #Mkhu & you did the right thing by getting proof and not jumping the gun 👏👏 pic.twitter.com/np9m99nn23

Mkhu is a get friend, if your friend is being cheated on look for proof & tell them #ItsComplicatedmzansi

It took only a few piecing of information from Thato and a text from Nqobi of a steamy video of him and Ntando to put paid to Thato's marriage to Ntando just as she thought things were coming together for them. In Thato's words, Tuesday became their Doomsday. 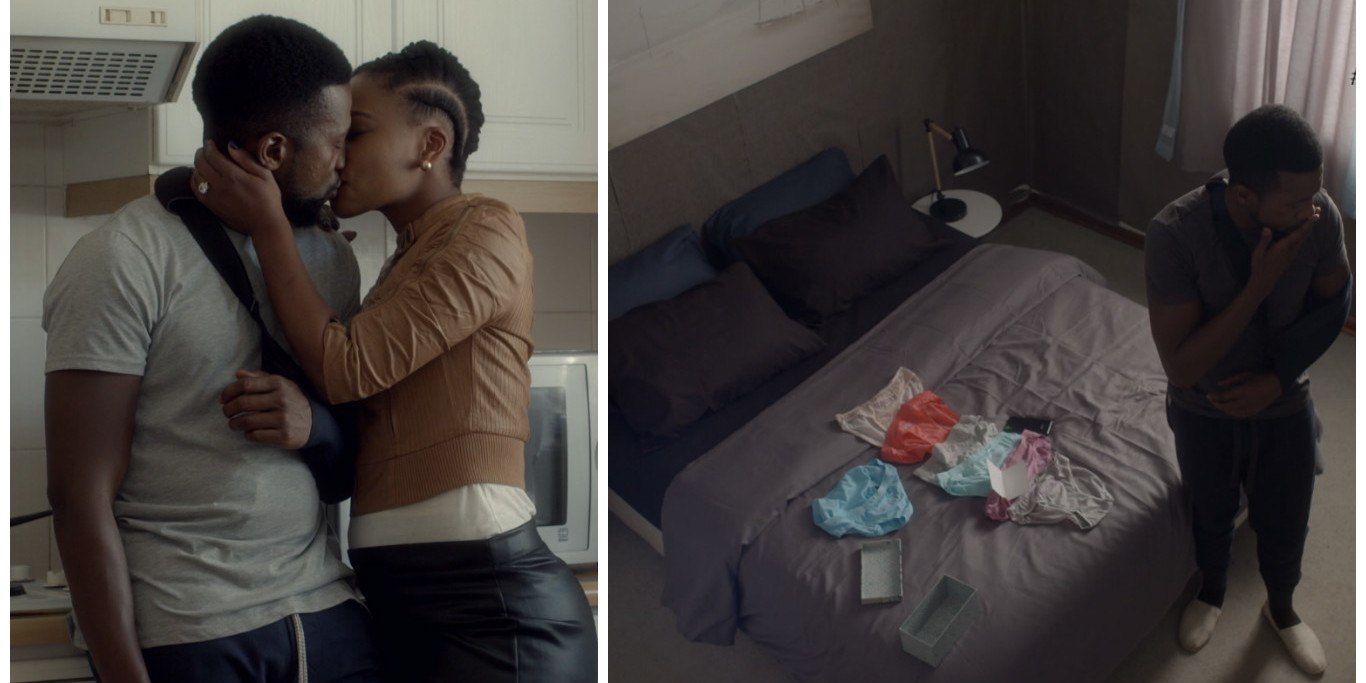 Ntando is a lesson in choices. One decision to dabble where she had agreed not to with Thato in marriage, may have cost her her marriage and drove Thato right back to Ipeleng's arms. Is this really the end for Thato and Ntando? Could he ever forgive her for what she has done? Did anything come of their planned baby making activities?

Nqobi did say that he always wins 😏. Finally Ntando is exposed! It's going to be a Ips, Thato & Vumani triangle again #itscomplicatedmzansi

Has the universe taken the scenic route to getting Ipeleng and Thato back together? Just as Thato and Vumani have decided to rekindle their friendship? Thato was not too happy to hear that Vumanicould lobola Ipeleng. Vumani himself seems very unsure. Are we on the brink of a Thato, Ipeleng and Vumani love triangle?

#itscomplicatedMzansi Just wish Thato can go back to Ipeleng, they were such a great couple

Stay tuned to It's Complicated Sundays at 20:00 on Mzansi Magic DStv channel 161 to find out. If you miss it, catch the repeat Fridays at 21:00. You can also follow Mzansi Magic on Facebook, Twitter, Instagram and WeChat and add your thoughts on all the drama and betrayal by following #ItsComplicatedMzansi

Video
Njabulo Khanyile – Mnakwethu
Njabulo is stuck between a rock and a hard place, when MaNtuli refuses to be part of a polygamous marriage. His biggest fear is losing her.
Video
There for each other – The Saturday Showdown
It is all love as Kings of Tomorrow looks back on their The Saturday Showdown journey. They share the highs, lows, and surprises and praise their captain for being one of them.
Video
Joy, SHOCK & everything in between! – Idols SA
The moment truth couldn't have come soon enough for our hopefuls but while some couldn't wait to dig into their final audition track, others were anxious about getting things perfect.
Video
A kiss between old flames – The Queen
T-GOM rebounds into Schumacher's arms after Dollar breaks her heart.