The future Queens of Mzansi Telenovela

News
26 March 2019
The apple doesn’t fall far from the tree! They were raised by queens and are becoming them!
Subscribe

Their moms are the matriarch of the family, wise, smart and ruthless when their family is threatened. We think these ladies will make great successors one day: 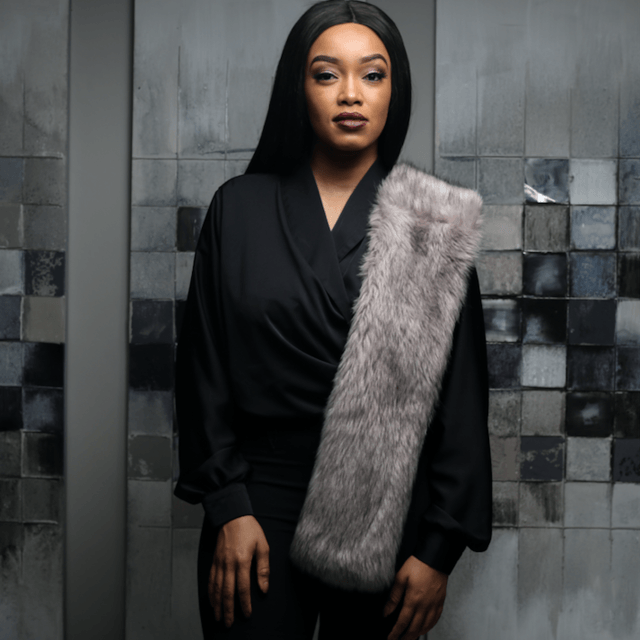 Kea is Harriet Khoza’s only daughter and not only has her mother’s good looks, she has her mother’s tact and grace. She recently won our hearts over during the Goodness rape trial, for standing with facts instead of perception. These are the kind of women enemies never see coming, just ask Diamond Mabuza! 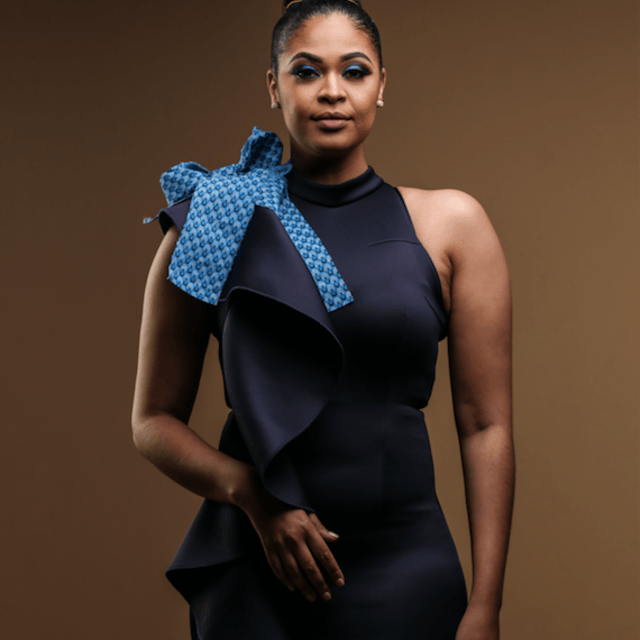 Kefilwe has been burnt and now her gullible eyes have been baptised with the truth! She was framed for her sister’s murder, and she knows who the culprit is. She’s playing it smart, waiting for enough evidence to strike! She learns from her mistake and we stan a queen who won’t be fooled twice! 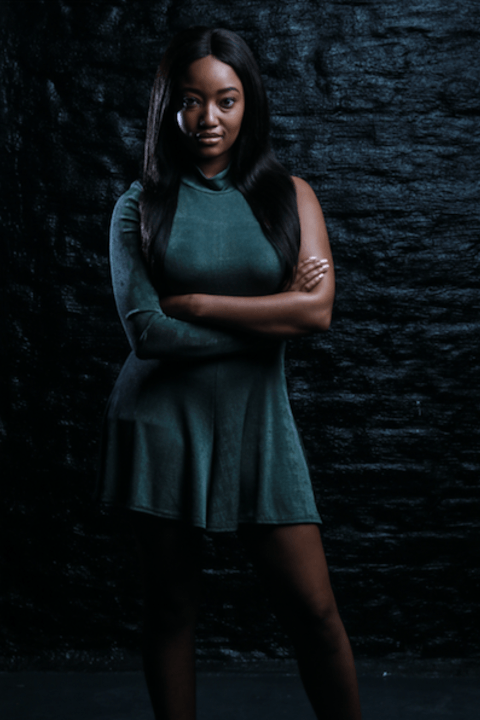 She might not be Claudia Motaung’s biological daughter, but she sure has her fiery passion! If it’s one thing that Palesa has proved to us during the Lucky Dumisa drama is that she’s not afraid of anything. She has shown real leadership and we know Claudia would approve.

The daughter of the great T-Gom has definitely inherited her mother’s bravery! She turns heads everywhere she goes, but she’s not one to mingle with just anyone. During her rape trial we discovered her unbeatable spirit. She’s a true survivor at heart and values family over everything.