Life according to Somizi

News
20 April 2017
He has been dubbed the owner of 2017 and television, last night he gave his pearls of Somizi wisdom.
Subscribe

No one knows how to light up and electrify a room, television and Twitter quite like Somizi. And as we follow him living season 2 of his dream, we get a first hand look into Somizi's world. Last night he gave his perals of wisdom on life as he sees it. Since it's Somizi's world, this must be worth taking note of:

I love Somizi😂😂😂😂he subtweeted Black Twitter in tonight's episode 😂😂😂😂😂😂.On some 'don't tell me about sending kids to school..' #LTDWSomizi

1. There is a difference between a hotel room and a hotel suite

If you and Somgaga happen to be in the same hotel, don't automatically assume you are experiencing the same luxury. In Somizi's words "You have just come from your ROOM to my SUITE". 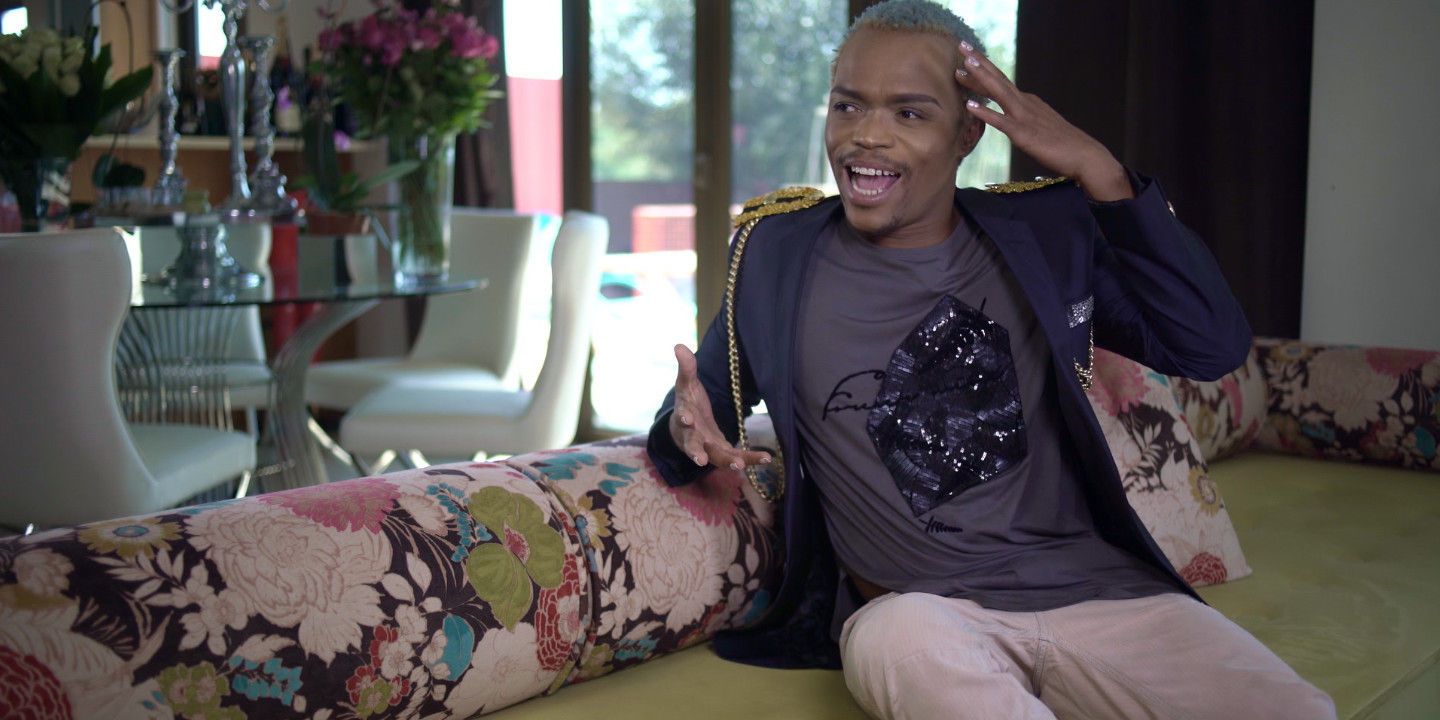 #LTDWSomizi
I'm coming to your room

A.A, You coming from your room to my suite... pic.twitter.com/vhgYUyzDBN

2. It is not an entourage but a TEAM...you are because they are

The dashing and energetic Somizi can only operate with best people around him. When he arrives with a group of people, it's not for show or a sheepy entourage but his team of people who work tirelessly with him to bring the magic. 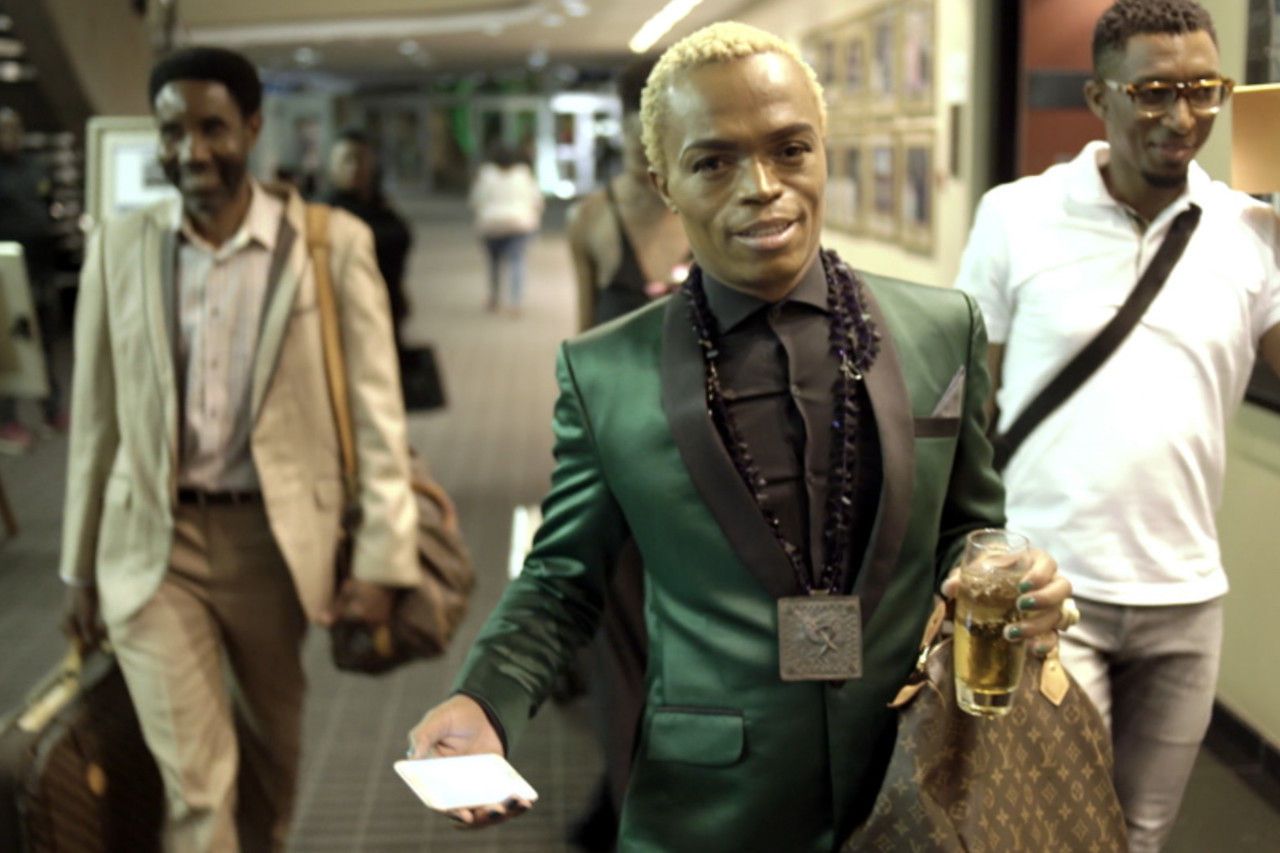 3. A relationship is like a rental house and a house bought on bond

Relationships and readiness for them are quite simple according to Somizi: Until you are ready to bond you move around renting. 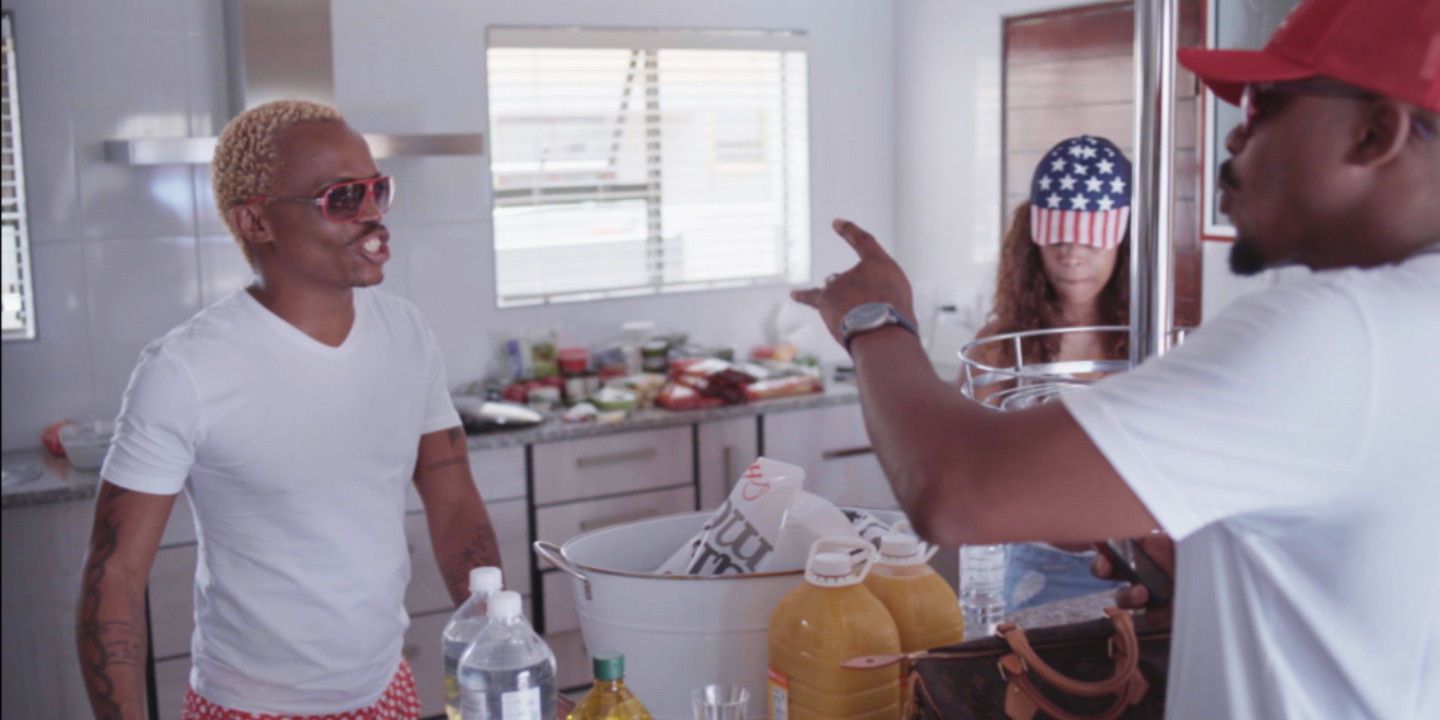 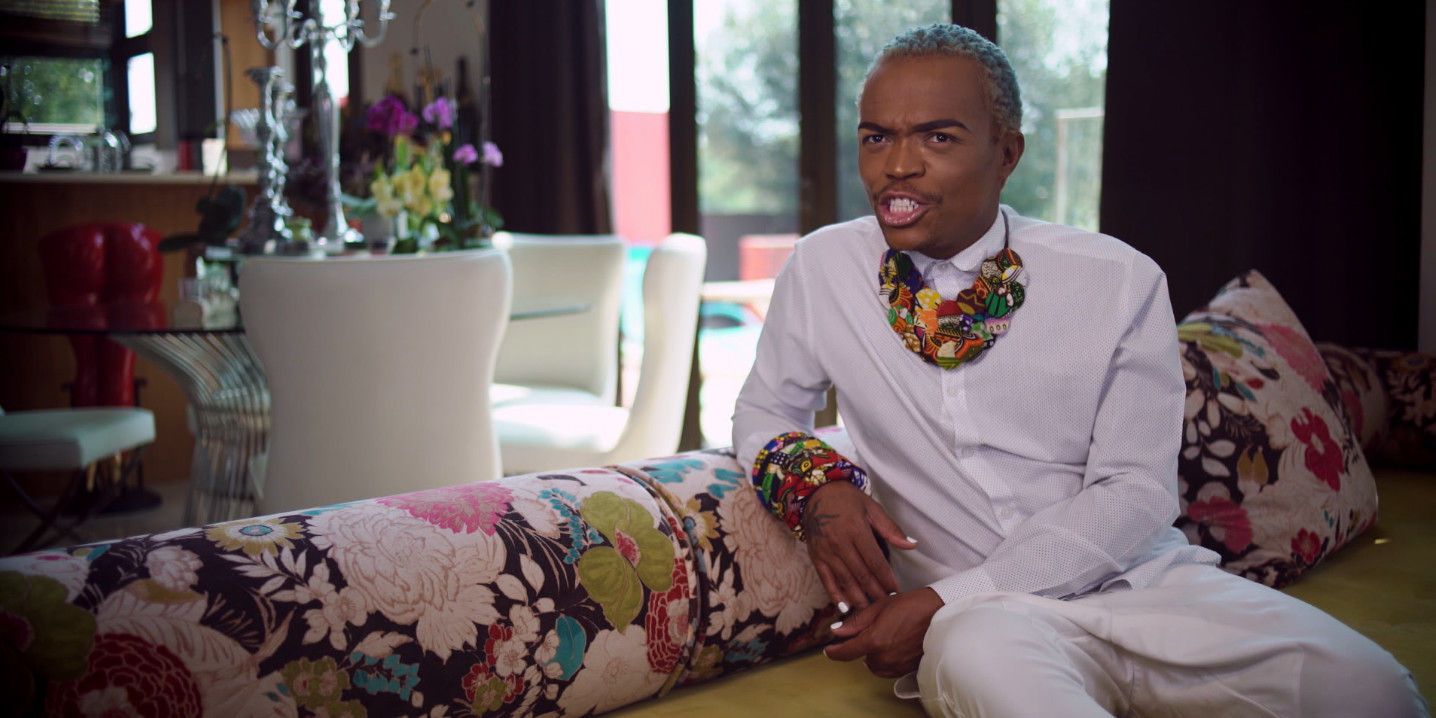 Bona, I'm in a rental relationship, chances are 6 months from now I'll be renting in another province 😂😂😂😂😂 #LTDWSomizi

Somizi dislikes having any furry animals as pets except for a strong brown horse. Could it have anything to do with the fact that horses are also a great investment? 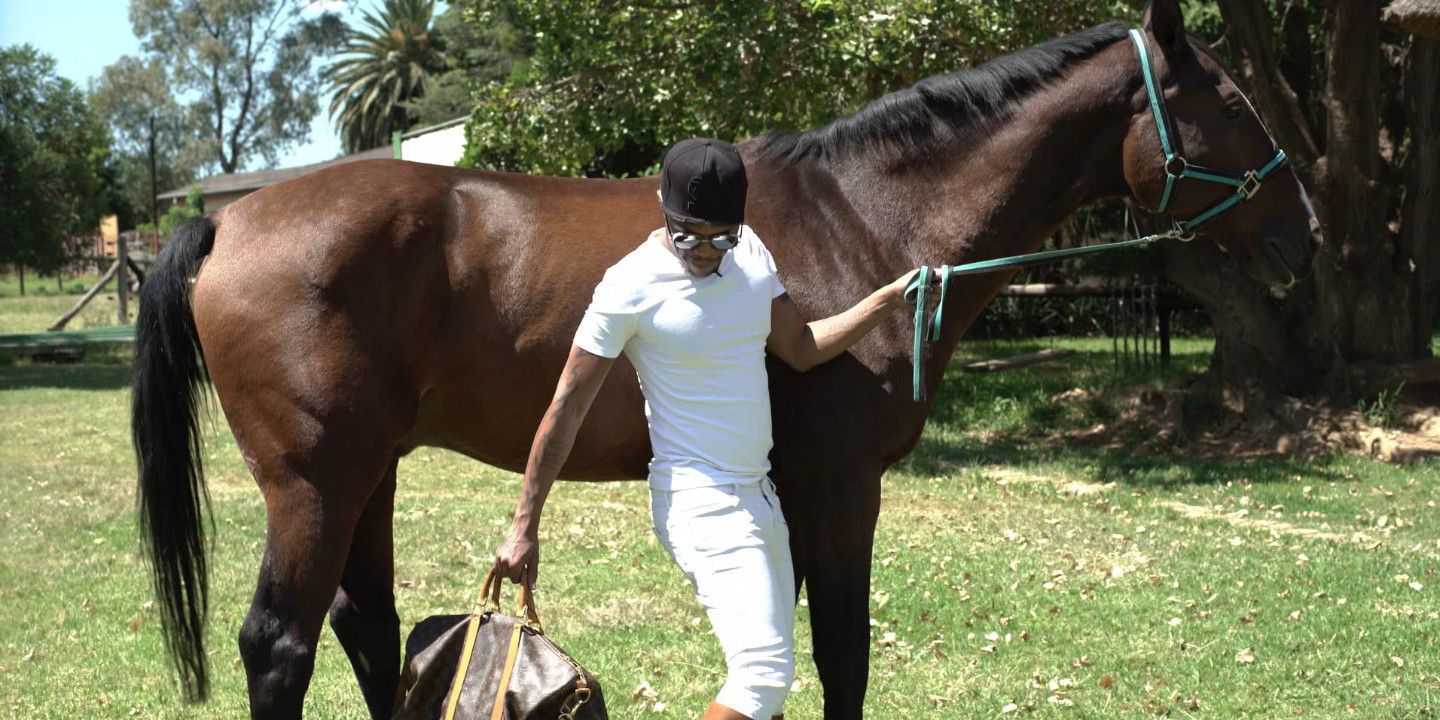 Lmao ,Somizi dealing wth tweeps before they deal wth him once he buys that R200,000 horse yes a HORSE!! #LTDWSomizi pic.twitter.com/L0R809q1vZ

#LTDWSomizi lol..Somizi telling twitter comrades to mind their own money... Allow him to buy a horse in peace 😂😂😂😂

5. It wasn't just a great day and lunch but it was "Super Splendifirous"

TT's lunch with to ceebrate love was a success. The ingredients for a great time according to Somizi is good friends and company, great food and vibes. The words to describe it all are "Super Splendifirous"! 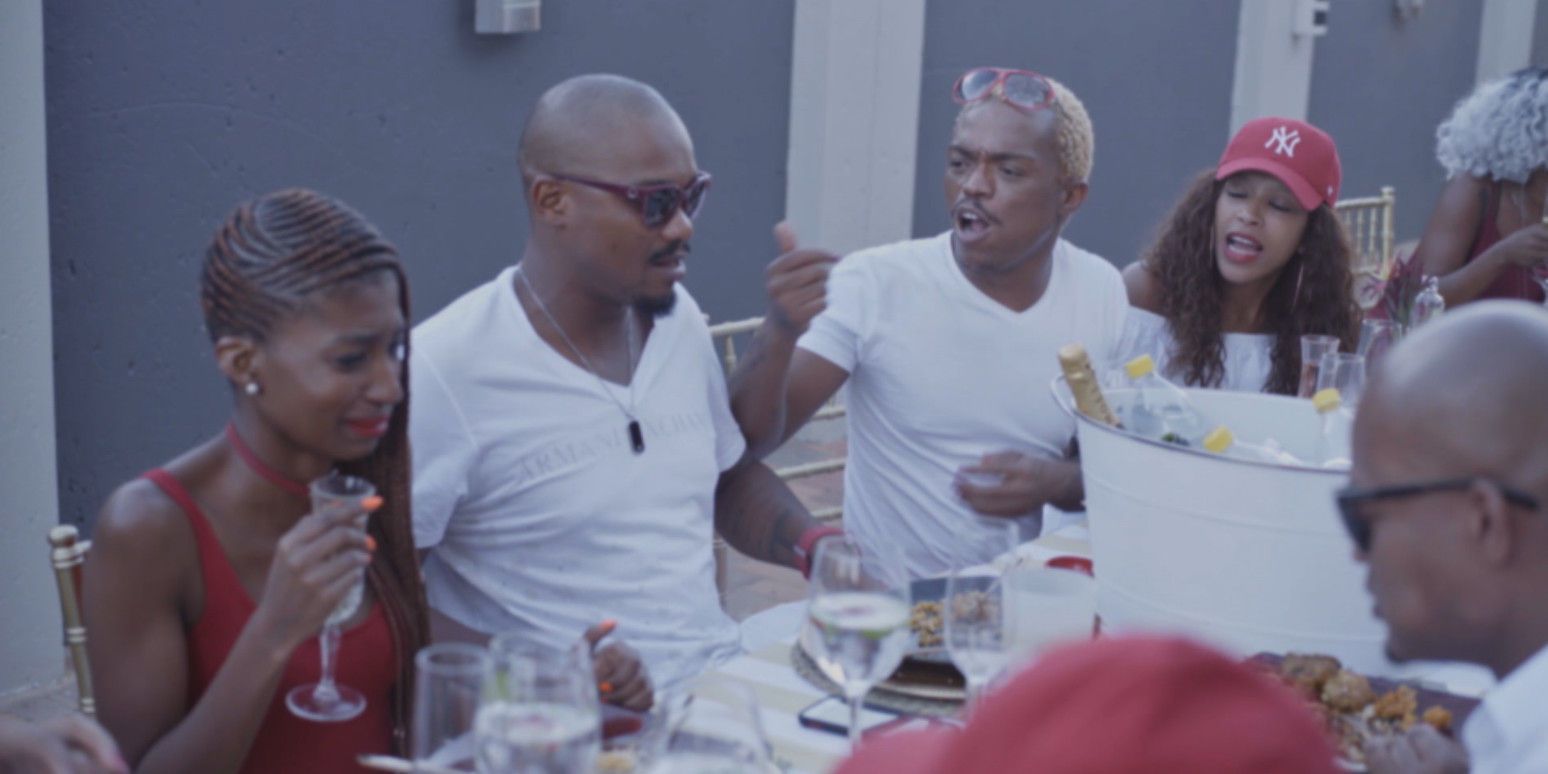 #LTDWSomizi should play for 1hour man yeyyyy🔥 @somizi gives me life, such a Happy person🌸 I love him more ❤️

Video
The most dangerous women on Umbuso
From secrets to bribery to adultery to even murdering of family members, the women of Umbuso are dangerous. We do a countdown of the most dangerous of them according to their devious deeds. Who do you think is the worst?
Video
Life long friendships – Homeground
The cast members of the Real House Wives of Cape Town share their experience while shooting South Africa's third edition of the franchise and how friendships were formed.
Video
Somizi and Reason – Mzansi Live
Somizi says why not post the giving if you’ve been flaunting the champagne, Reason talks meditation during Lockdown and shares some advice for aspirational rappers.
Video
Somizi and Mohale Union comes to Mzansi Magic
Get a front-row seat to one of the most glamorous weddings ever. Enjoy the love story of Idols SA judge Somizi Mhlongo and Mohale Motaung, from meeting to their two extravagant weddings.