News
01 September 2017
He is a hit song maker and #DStvMVCA winner! Catch Kwesta on Massive Music tonight at 21:30!
Subscribe

The weekend is her and what better way to kick off the new season and weeked than with another lit episode of Massive Music!

He has the hit song maker and rapper in Mzansi right now. For Kwesta, 2016 and 2017 have been years of musical conquering! His hit track with Thabsie titled Ng'yazi'fela Ngawe is topping the charts and has over 2 million views on YouTube! Where is the rapper planning to go next? Find out tonight on #MassiveMusic at 21:30! 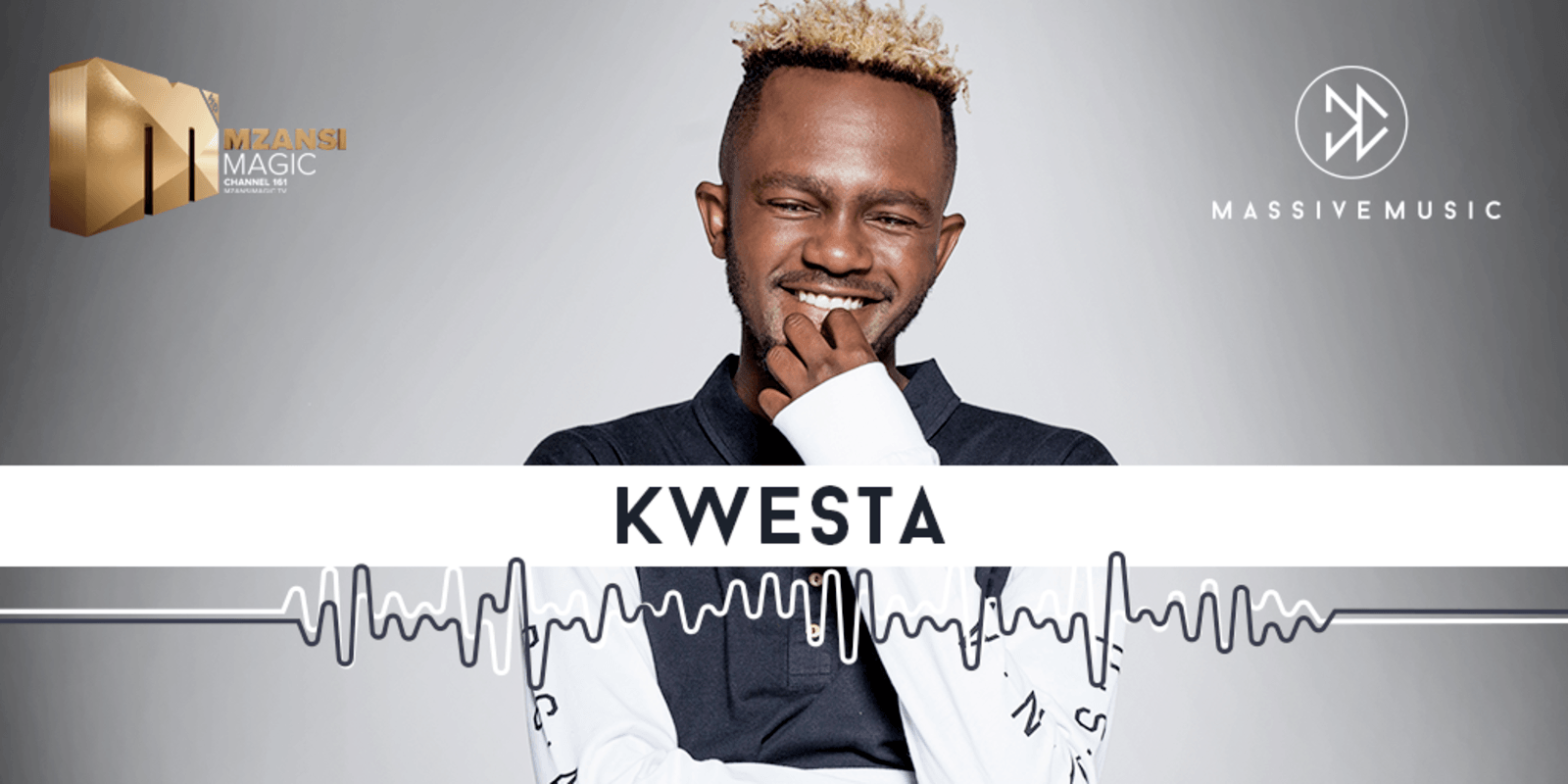 Not only is Kwesta making hit tracks that everyone is loving right now but he also is the people's favourite music artist! The inaugurial DStv Mzansi Viewers' Choice Awards were held last week and Kwesta scooped the award for favourite music artist with the most votes in the category! Unfortunately, the rapper was no there to accept his award in person but hopefully he can shed some light on why he missed the awards and give his acceptance speech on Massive Music tonight!

In the meantime, take a look at this interview with Kwesta on Mzansi Magic number 1 sport and lifestyle show #Homeground!

Video
Maskandi hasn’t given me anything - Uzulu Nomhlaba
Mhlaba has been having a hard time when it comes to staying in love with making maskandi music when it doesn’t help him in any way. He later gets some encouragement from his friends with studio time which changes his mind.
Video
Behind the scenes with Khoisan– Afropop Nation
Khoisan gives us some insight their sound and let us know how they're journey with music started. The Botswana duo talks about merging the traditional and modern sound.
News
Mzansi Magic's Massive Music Show!
Four seasons of exclusive interviews and massive performances.
Video
AKA – Massive Music
The Megacy rapper AKA walks us down his career spanning over a decade, he also unpacks about his concept for his 14 track EP Bhovamania which was released during the pandemic. As an artist who also regularly finds himself on the trending list in SA Twitter, he also unpacks how haters are gonna hate but his fans help him spin a positive outlook as one of the most attacked rappers online.