Khumo, the koolest kid in Africa - Mo and Mome

It goes without saying that Mome is one of the out-the-box fashion pioneers of South Africa, while her hubby, Toll Ass Mo, is a legend of the comedy world. But the true star of their hit reality show and a national icon in their making is their adorable daughter Khumo!

The five year old is the epitome of 'cool kid' and never fails to entertain with her hilarious quips and style sense well beyond her years. But it doesn't end there for the young 'Khumo Panda', thanks to her business savvy parents, the pre-schooler is already building a mini-empire and a massive following to match!

Move over Kylie Jenner, there's a new beauty range mogul in the making! Khumo has her own kiddies range of cosmetics products that includes a body spritz, hand cream and even a lip balm for the tiny ones! 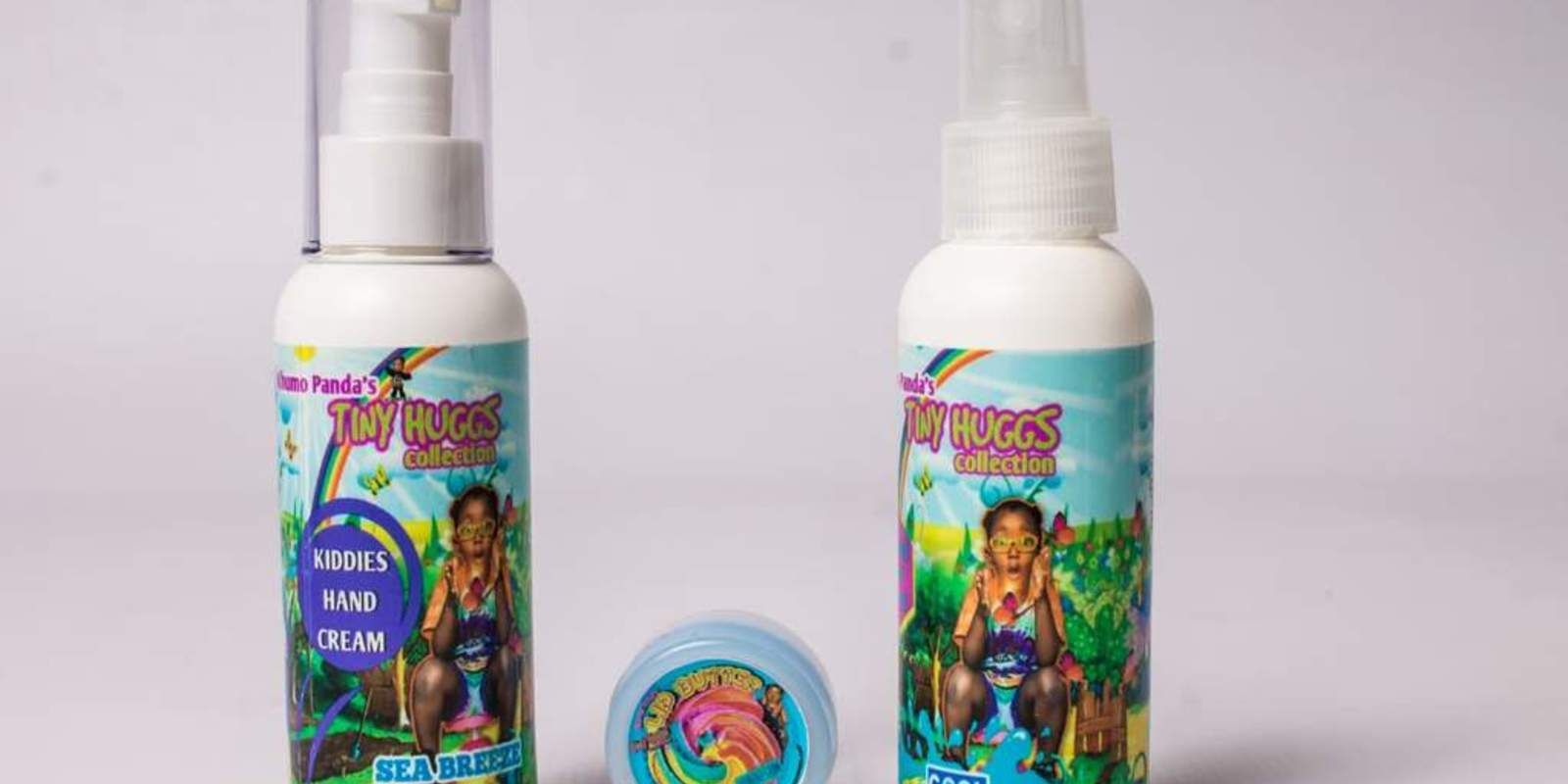 The lap of luxury

Every business exec needs a little time to unwind and Boss Khumo is no different. When she's not busy running her empire, she enjoys the finer things in life like spa dates and pamper sessions.

Uyazi sometimes life shows you flames and you don't know how you're going to get back up. Thankfully though, Ms Khumo has the answers! Trust the good sis to always come through with some words of wisdom and much needed motivation, especially for the ladies. Who knew you morning affirmations could be inspired by someone probably two decades younger than you 😅

Mo and Mome truly gifted the world with something special when they had Khumo and at this rate, we may just have to ask the powers that be to give her a spin off. Who knows, she may just be ready to add youngest reality star to her already impressive resume!

Video
Mpilwenhle – 'Ke Mo Afrika' – Idols SA
Sunday soul sessions from Mpilo as she aces Maleh on the #IdolsSA stage.
Video
I would rather fetch my kids – Umndende
Ouma is confronted by her mother about the misuse of grant money for her kids, instead of comitting to give her money she insists she would rather take her kids back.
Video
Kenny Kunene, Anele Zondo, Khumo and Mome - Mzansi Live
Kenny sends a positive message by throwing bars in studio , Khumo gives a hand washing demonstration and Anele talks self improvement while the grind continues.
Video
Mo and Mome – #TLDWThomasGumede
Mo explains his career change from comedy to gaming to Thomas and Mome shares why she supports it.