This July, Mzansi Magic partners with KFC South Africa for KFC’s first-ever reality show — a country-wide, culinary quest and one of the biggest reality cooking shows on television.

The show, KFC Taste Kitchen will premiere on 14 July at 19:00, starting with 32 duos competing for the coveted title of KFC’s Ultimate Cooking Duo.

KFC Taste Kitchen takes home cooks on a journey of innovation and explosive taste, as they create the most innovative, authentic South African side dishes to complement KFC’s delicious Original Recipe chicken.

Celebrity chefs: actress-turned-cooking expert Lucia Mthiyane and golden boy of the KZN food scene, Lentswe Bhengu, will serve-up the scoring on the show, as they judge the merits of each of the duo’s side dishes. To add more flavour to the delicious, sizzling challenges, the judges will participate in unique blind tasting sessions, which will make the experience even more thrilling — for contestants and viewers. Adding to the decadent talent on the show, Bonang Matheba will add her spice and touch as the host of KFC Taste Kitchen.

“We’re beyond excited to have such great South African talent join us on the KFC Taste Kitchen journey,” said Mike Middleton, Chief Marketing Officer, KFC Africa. “Each brings a taste of authenticity and relevance to the show. This is a first for us and we can’t wait to bring this brand-new, Finger Lickin’ Good experience to our customers and fans.” 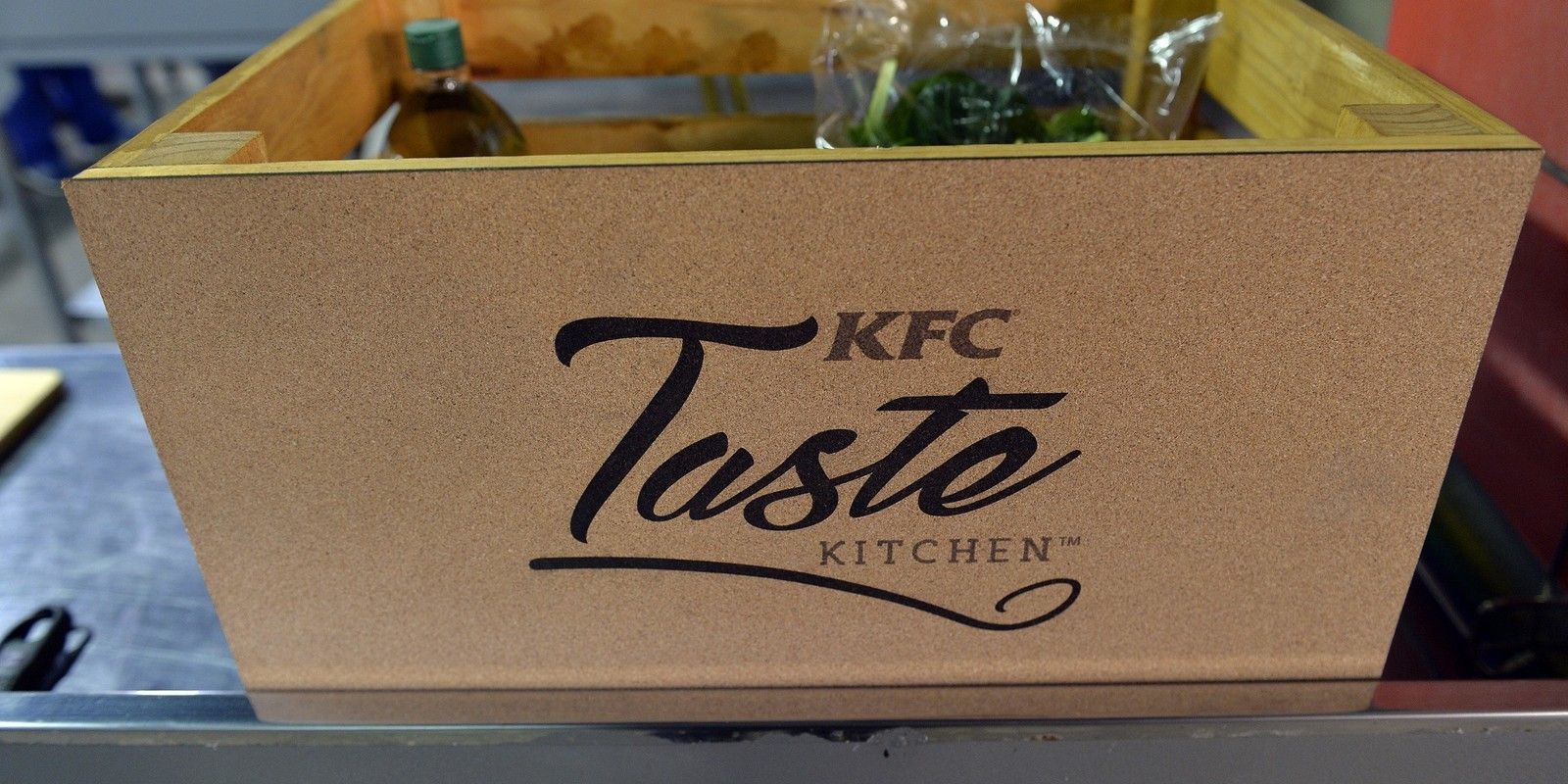 During the show, the duos will receive challenges from the celebrity judges, before putting their cooking skills and creative flair to the test in a culinary race against the clock. Each duo’s creation will be tasted and judged and one pair will be eliminated after each challenge. There is a smorgasbord of further surprises, including rewards and Immunity Challenges, but you’ll have to tune in to find out more, when the action starts simmering in KFC Taste Kitchen.

Over 13 weeks, the duos will be whittled down as the battle comes to the boil, until one lucky duo emerges with the R1 Million grand prize as creator of the top side dish of KFC Taste Kitchen.

Expect a show packed with surprises, blindsides and fun moments – as the KFC Taste Kitchen contestants cook up innovative side dishes.

M-Net’s Head of Reality for Local Entertainment Channels, Sphumelele Sibeko said KFC Taste Kitchen would set itself apart from other cooking shows. “The great appeal in the production is that the competition seeks to ultimately find SA’s best cooking duo to create brand-new side dishes. The winning couple have the honour of crafting that epic dish from scratch and viewers get to travel the entire journey with them. It’ll be an emotional rollercoaster from start to finish.”

Video
Mpilwenhle – ‘Nomalanga’ (Dress rehearsal) – Idols SA
Had she made it through to the Top 2, Mpilwenhle would have given audiences another taste of this track, which was among her best of the season.
News
It’s here: Idols SA season 18 premieres on 17 July! – Idols SA
Close to 9 000 hopefuls auditioned for this year’s instalment of the much-loved competition show.
Video
Julie – Abandoned
Faith is crushed when she and her sister, Julie are told that their father has passed away. The relatives have a few for their mother, Dineo.
Video
Hang out with the stars this July – Mzansi Magic
The reason you need to stay home this July: you get to hang out with the stars of Mzansi Magic, including IdolsSA, The Real Housewives of Cape Town, eHostela, the Saturday Showdown and Isifiso. Kusazoba mnndi this July!