Journey to the finale: Ali & Nosizwe

News
04 October 2017
A quick look at their journey in the competition.
Subscribe

They’re one step closer to realizing their dream of winning the R1 million grand prize and for duo Ali & Nosizwe, winning would set their numerous plans in motion.

One of those plans include investing in a home-style cooking space, as well as investing in some of their other projects.

The duo entered the competition as a couple and we saw them tackle the first Challenge with a considerable amount of anxiety, just like some of the other duos. We’ve seen them gradually make their way to Top 2 duo status over the past few weeks and ultimately, the finale this week. 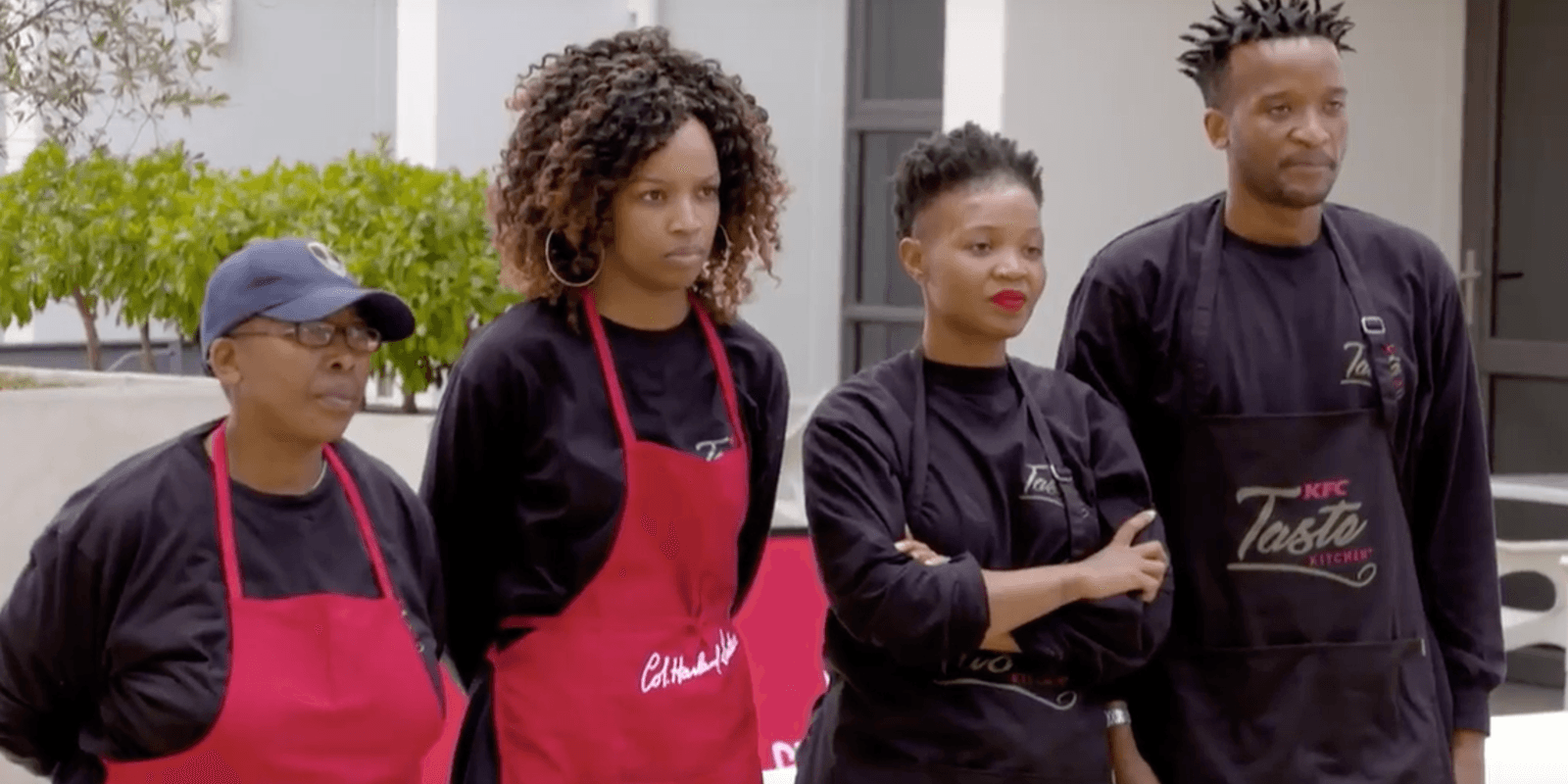 What probably sets them aside from the other duos is the fact that they’ve shown initiative and creativity in some of their dishes. We saw this when they made their own feta cheese, out of milk and vinegar and this took the judges by surprise.

They took out top contenders in the competition, as they climbed to the top and now they stand up against a tough competitor, duo Nandi & Natasha. Which duo will walk away with the R1 million grand prize? We find out this Friday!