Fresh faces coming to The Queen!

News
17 May 2017
Just when you thought there was enough drama on The Queen, the fresh faces come in to stir things up!
Subscribe

The drama on The Queen has you on a kinfe's edge but things are set to get even more interesting. New faces are on their way and we all know that fresh faces on this telenovela usually mean fresh drama.

Here is who to look out for over the next couple of weeks!

She is the queen of SA comedy and now she makes a debut on The Queen as Aunt Dolly. 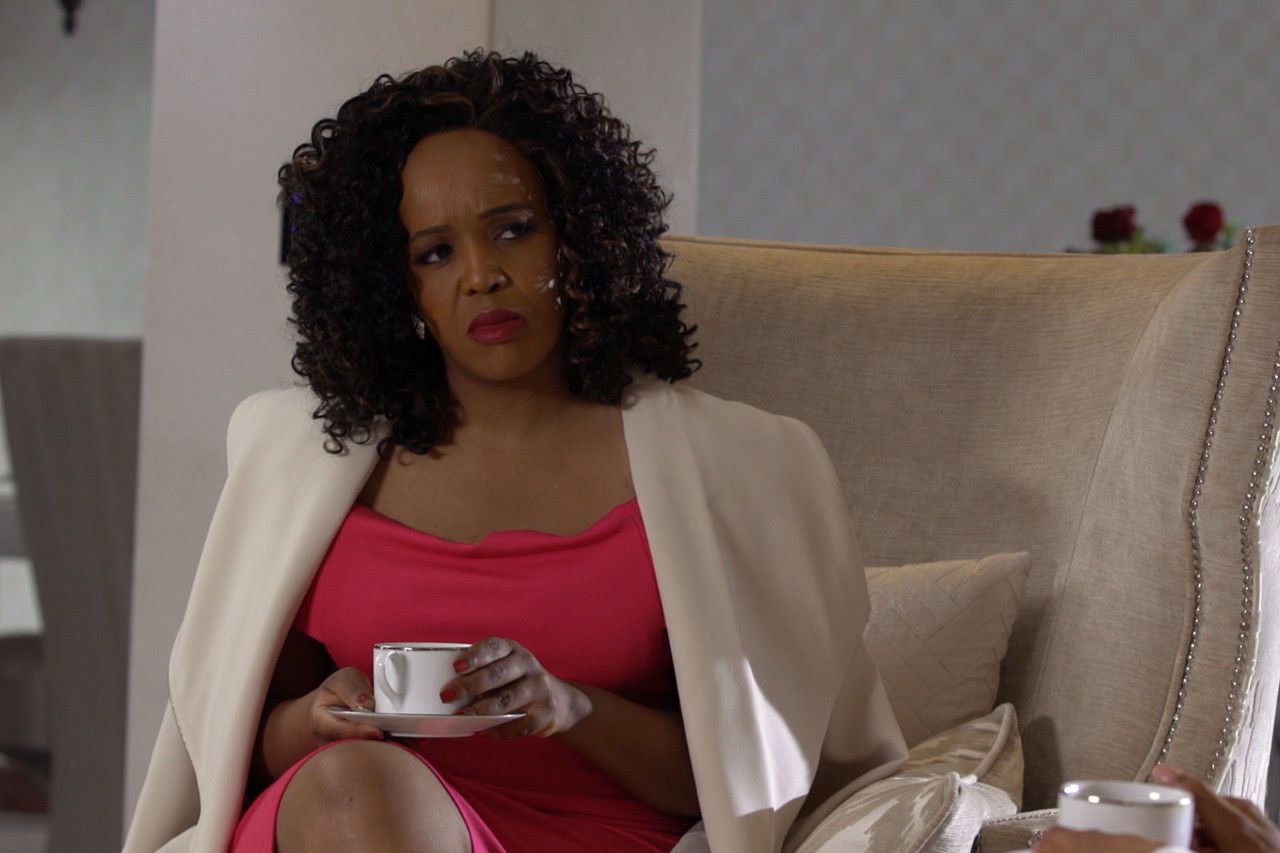 Tumi is no stranger to acting and brings her comedic talent to this confident, vivacious and electric character. While she will be a favourite among viewers she is sure to bring drama and tension. Will she be friend or foe to the Khozas or the Maakes? What is her motivation? How will she get what she wants? Don't miss Tumi morake on #TheQueenMzansi in June! 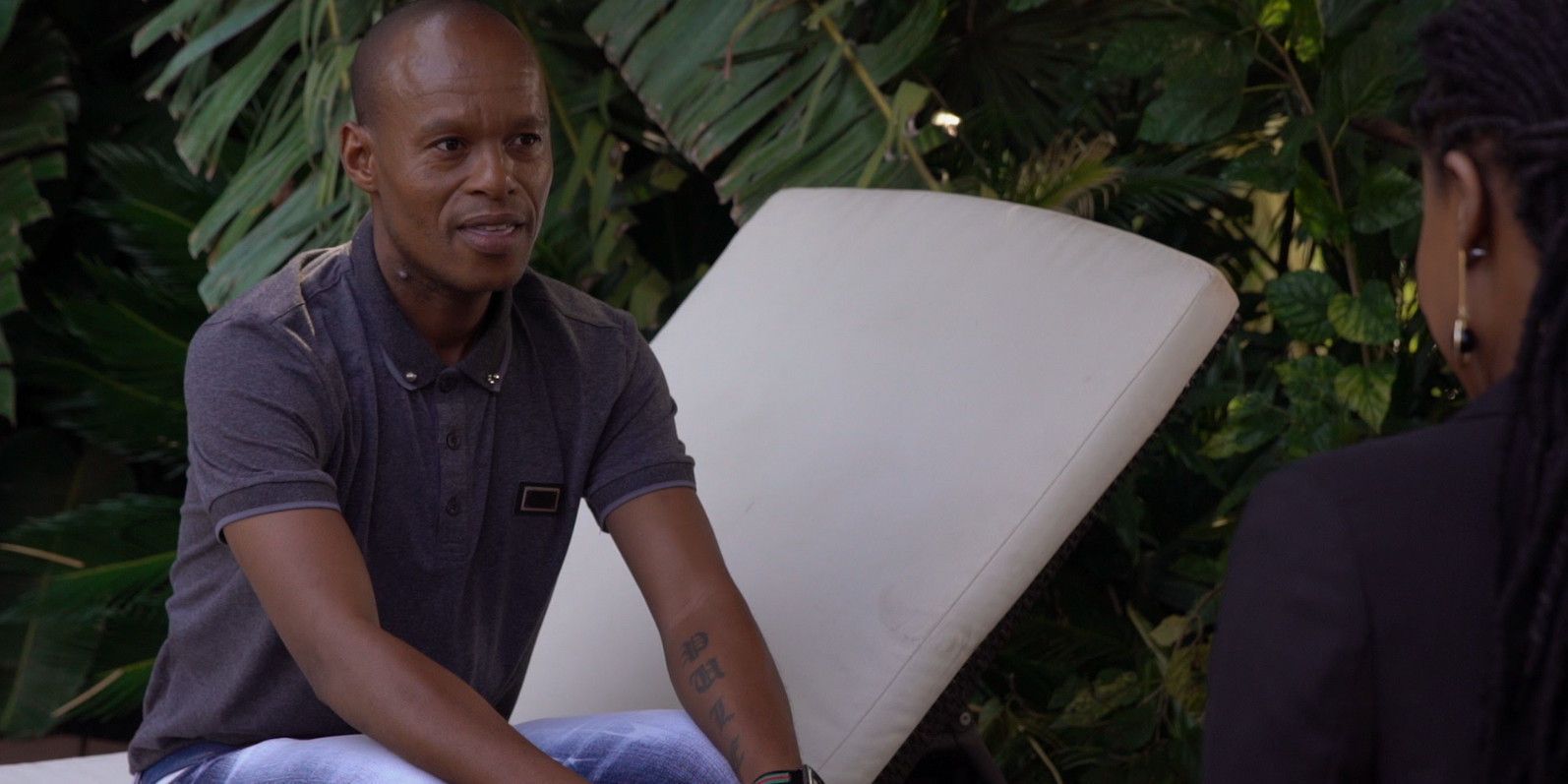 Did I see Jabu Pule eish I mean Jabu Mahlangu on this week's snippets?😆 #TheQueenMzansi

With a war looming between Goodness and Harriet, Jabu gets caught right in the middle. He comes in as a favour for a friend but which friend? Will he tilt the scales in Goodness or Harriet's favour? Don't miss #TheQueenMzansi tonight to find out!

#TheQueenMzansi , so the Khoza Army is up against one woman army of Goodness, @Zenande_Mcfen hope you have Captain America powers.

Video
Harriet, your day is coming – The Queen
Brutus meets Dollar in a bar and is shocked to learn that Harriet is marrying Hector in The Queen on Mzansi Magic. Dollar asks Brutus what he is going to do about it. Later, Brutus is in the swimming pool and angrily shouts ‘Harriet, your day is coming’.
Video
Day 69: Drip coming through– BBMzansi
There’s excitement in the House as Tulz brings out the outfits. With the theme being vintage, who do you think will be the king or queen of drip?
Video
Face 2 Face coming to Mzansi Magic – Face 2 Face
Sparks fly, as hurt lovers sit down with their partners and the third party in Mzansi Magic's brand-new reality show Face 2 Face, starting Tuesday 12th October.
Video
Deejay Khoki meets Deejay Fresh – Sun'Ceda
Stoan presents Khoki with some DJ equipment, after meeting DJ Fresh for a mentorship session.