News
26 June 2017
Bantu is trapped in the Mbangatha cave, Queen Mother is in jail and Jonga is in the royal house to be crowned king.
Subscribe

Will NomaRussia and Jonga succeed? How will S'chotho, their aid and new enemy, also rise to the throne as queen? Will Bantu escape the lion's den and come back in time to restore order?

Don't miss #IgaziMzansi season 2 finale this Sunday at 20:00 to find out!

#IgaziMzansi had me dreaming about talking cats bandla 😭😭😭

As a new king, fresh on the throne, Bantu has shown himself to have a big and forgiving heart. Necessities for a king some might say, but the wiser may call him and his wife naive. Their eagerness to beleive in there being nay goodness in NomaRussia and that a witch as powerful as S'chotho could die so easily has lead to cacophony in the royal house.

Bantu's only son was kidnapped by NomaRussia and left in the wilderness to die. Shortly after, he ventured into the lion's air, S'chotho was hot on his heeels to take the key that would lead him out of that cave. Now the young and naive king faces his greatest challenge yet...escaping the lion's lair in time to save the Queen Mother and the entire Mbangatha people from pure evil.

Will Bantu escape the his ancestor's royal cave and make it out safely? Can he bring his son back to his wife alive? Or will NomaRussia win and takeover the royal house with her son Jonga?

Bantu and spear dance, ... cheese boy tendencies!! the lion will roar and roll on the ground with laughter 😂😂#IgaziMzansi

Meanwhile, as NomaRussia confidently makes plan to instate Jonga as king, S'chotho has big plans herself to be the queen at his side. It is a catch 22 that could leave the thieves fighting amongst each other and destroying each other, leaving the royal family to rise in peace. NomaRussia wants Jonga's wife, Babsie at his side as queen. However, in their secret lover's lair Jonga and S'chotho have whispered sweet nothings about her being he queen at his side.

With Jonga back in the royal house, it is only a matter of time before it will be payback time. Who will Jonga choose to be on the throne nest to him? Babsie or S'cotho? How will NomaRussia stop the wtich that is the reason for her freedom and raising her son from the dead from being the queen at his side? 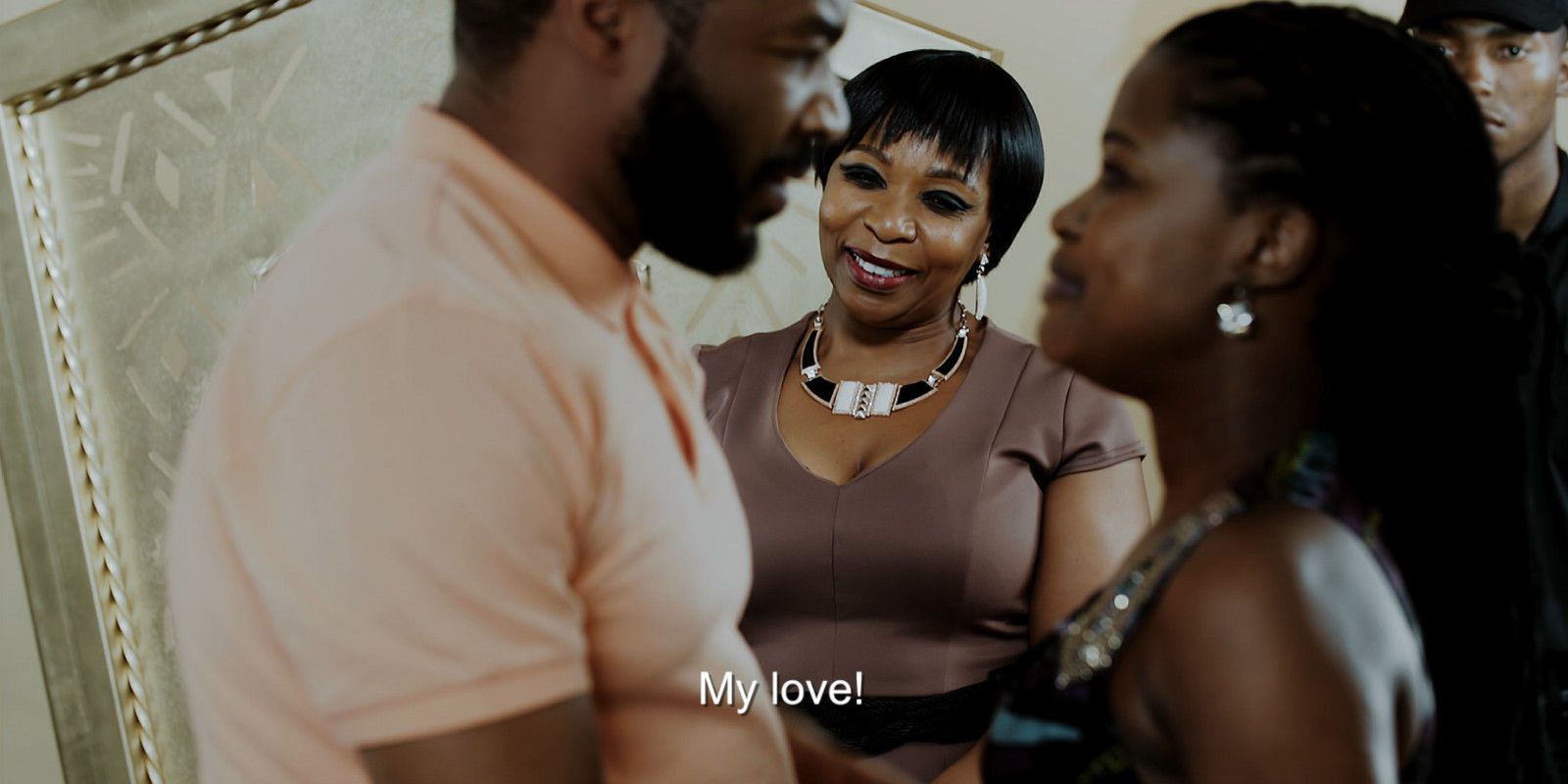 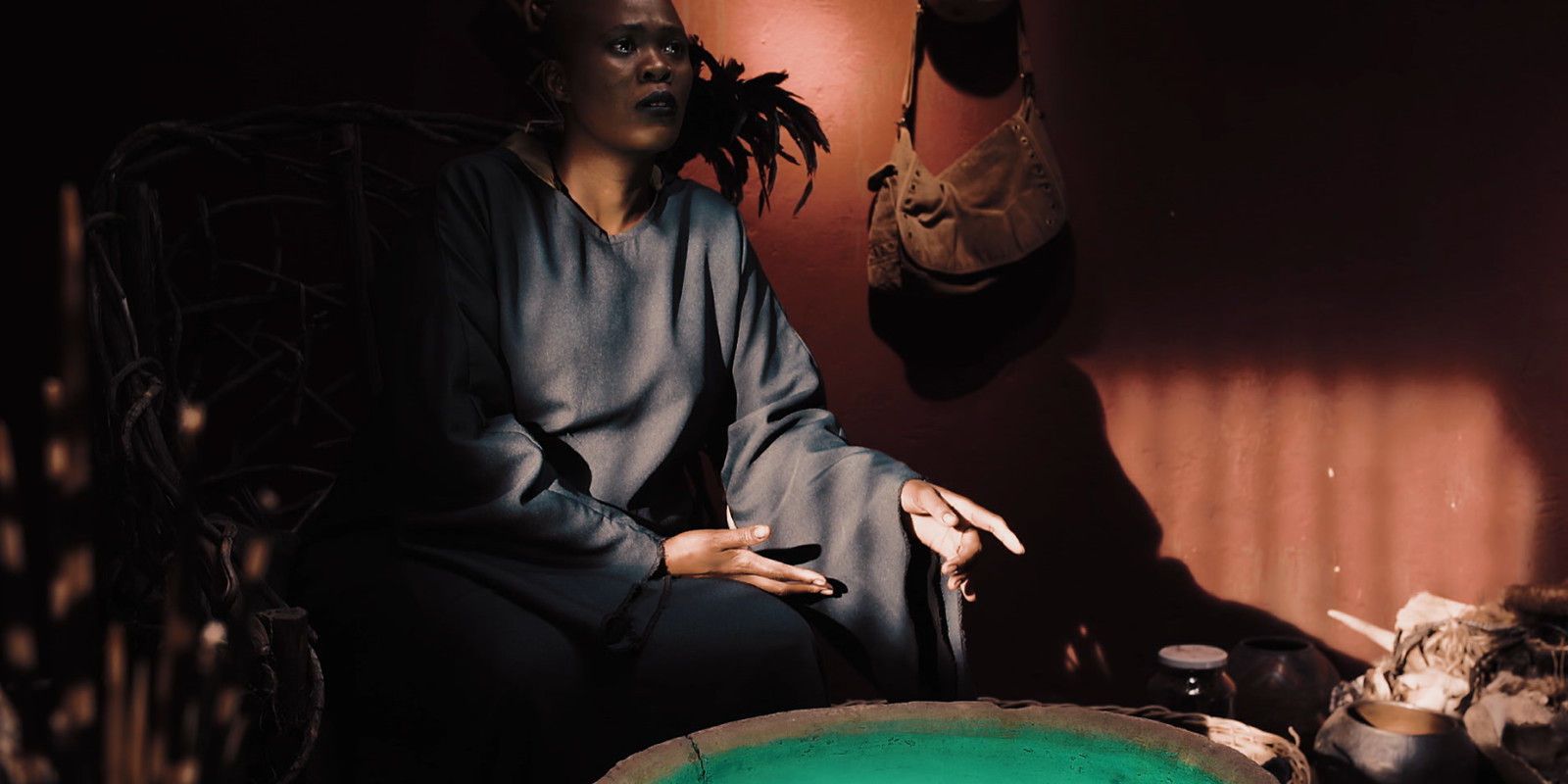 At the end S'chotho and NomaRussia will fight over Jonga. She (S'chotho) will fight to be the queen! #IgaziMzansi

Nothing is sacred to S'chotho and NomaRussia. A witch, S'chotho ventured into the Mbangatha's ancestral cave to steal a royal and sacred key from the king's neck. And now, thy have the ederly Queen Mother rotting in jail for a crime she did not commit and logically could not have had the physical power to commit.

Who will spared in their quest for power?  Will phumza ever see her husband and son alive? Will Jonga choose Babsie or S'chotho? How will NomaRussia stop S'chotho's dreams of being queen? Will Bantu defeat the lion and make it out of the lion's lair safely with his son?

Catch #IgaziMzansi finale this Sunday at 20:00 to find out!

Video
Into the lion’s den – Gomora
Thathi teams up with Ntokozo and the new girl and they come up with a plan to approach Qhoqhoqho. Ntokozo finds himself in sticky situation at the hostel.
Video
Ntokozo’s escape attempt – Gomora
Thathi and crew have to abort mission, after the hostel men realise they were up to no good. Ntokozo unties himself and attacks Qhoqhoqho’s man.