Diary of a Mob Wife

News
22 August 2017
She appeared to be a beautiful doting housewife, but Mrs Skhakhane is darker than she seems...
Subscribe

Much has been said of mob wives. They are pretty faces, they complain about their husbands evil dealing but are too happy to wear the fur coats and blood diamonds, they turn a blind eye. Mrs Skhakhane is all these things and more...a spin-chilling realisation.

The wife is as ruthless 😱😱😱 #iNumbernumber

We were first introduced to Mrs Skhakhane as a mother. In the first episode of the show at a family lunch. At the table, she learned that her favourite son Lucky had died. We saw her weak and heartbroken, mourning the death of her son. Never could we have imagined that someone as beautiful as she is with the heart of a mother could also have the mind of a mobster. 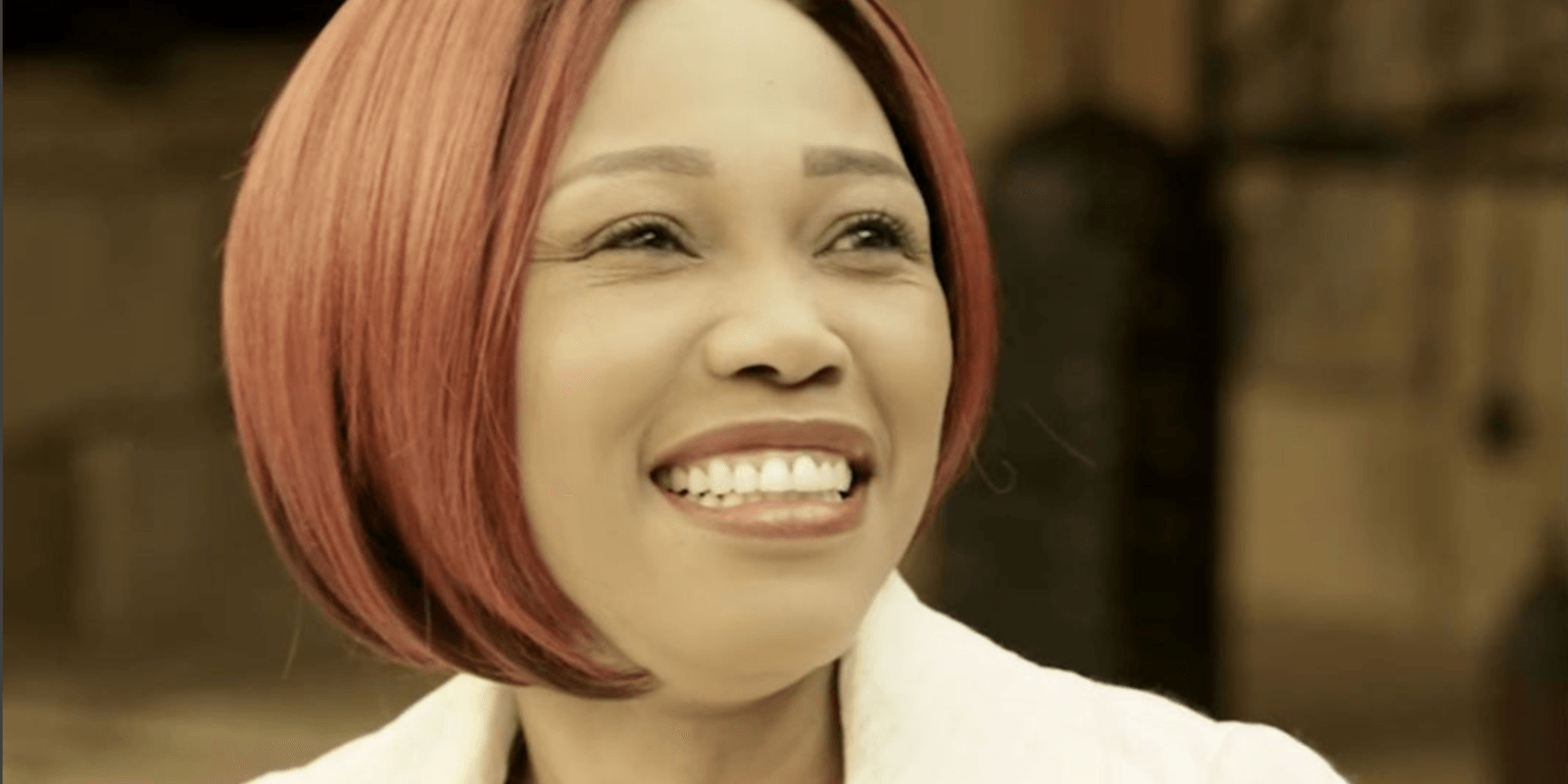 She saved her youngest son TK from his father's wrath and was even kind enough to replace Chili's phone when it had broken. She seemed to be the model trophy wife. However, that old adage is true - still waters run deep.

While Chili and Shoes wracked their brains trying to find out who could be the leader of a humantraficking chain Shoes had discovered, the real culprit was sitting pretty at home in baths of milk and honey and all the other lavish things blood money can buy.

It was Sino who revealed who the real boss behind the humantraficking ring was - Mrs Skhakhane herself. 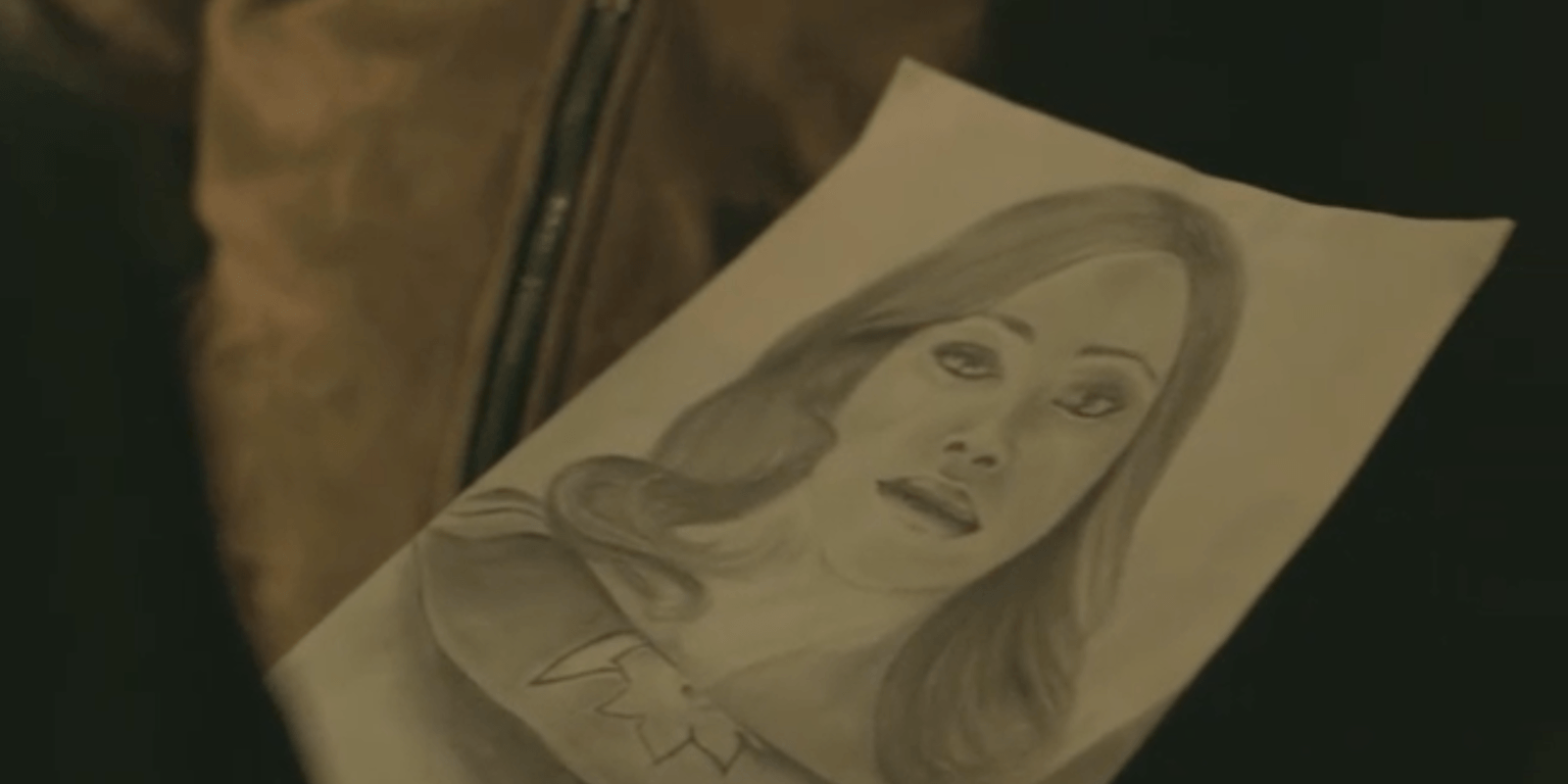 Just when I thought Skhakhane's wife is in the dark about this whole thing! 😳 #iNumbernumber

How deep does her evil go? She was quick to show us. With all the girls who has escaped the illicit brothel where they were being kept, there was a race between the Skhakhane's and Shoes to keep them safe. Sadly Shoes lost the race leaving only Sino as the survivor.

However, SIno unable to hold in her anger took the matter into her own hands. What was the result - a disaster of tragic proportions.

There is no doubt that Skhakhane's wife is evil. Now it seems his wife is no different. With the entire family locked deep in the world of crime, drugs, human traficking and armed robberies, can anyone be trusted? Is Zee the only innocent one?

How can Shoes and Chili, two detectives without the support of their corrupt captain take down an entire family bound together by their greed and thirst for blood?

Don't miss #iNumberNumber every Sunday at 20:00 to find out!

Video
No wife number five! – Uthando Nesthembu
Musa decides not to take wife number five, however he let's his wives know that there is a romantic interest who needs his time and affection.
Video
She's a Khoza – The Queen Finale
Mlungisi introduces his wife Cora, to Brutus.
Video
Mob justice – DiepCity
The DiepCity community is fed up with Fistos after he pulled a gun on Sne and they take matters into their own hands leaving him for dead with Nox leading the pack.
Gallery
Zola serving fashion – DiepCity
She may have been the most cold-blooded gangster we had ever witnessed in DiepCity, but Zola also gave us some of the best fashion looks we'd seen in the city.