Deals with the devil

News
31 August 2017
Just when it seems Chili is winning his fight for justice, another spanner is thrown into the works...Armstrong.
Subscribe

It has been a roller-coaster ride for Chili in his quest to keep up with the Skhakhanes. Just when the main man has given him his full trust, a new spanner is in the works....a vindictive, highly ambitious and cruel Armstrong.

He is already feeling the heat, if he survives now ,he will have to deal wth Armstrong once nd for all #iNumbernumber

Chili is clearly a fearless man with a taste for risk in his quest for justice. Some may call him obsessed with taking down his own father, possibly for wrongs that have little to do with the criminal and more to do with the void left by an absent father, and others may see his vision for putting the bad guys behind bars.

However, even Chili's ability to think on his feet has fallen short in the face of Armstrong's cruel ambition. 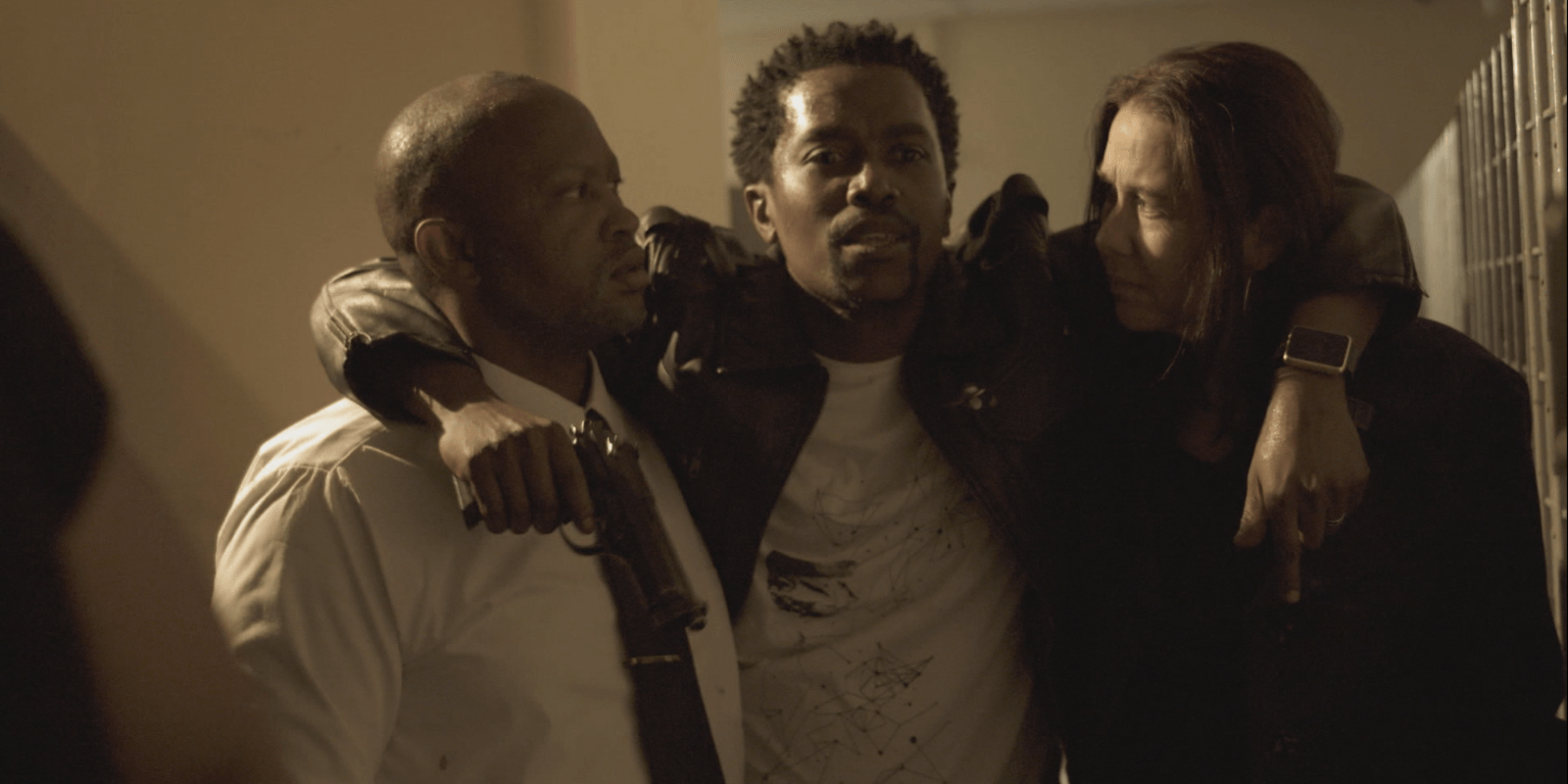 But why is Armstrong such a problem?!😨😨😡😠#iNumbernumber

There are many similarities between Armstrong and Chili. They only differ in their cause and values. Both men love to be in charge, they love the spotlight and being the hero, they have a high apetite for risk and have tunnel vision in achieving their goals. The differences: Chili may be selfish but he is not evil.

With Shoes on board and choosing to go the undercover route to achieve justice, it seemed Chili's plans would fall right into place. The team had entered the vault in line with Chili's plan and even opened the deposit boxes to get the diamonds. Not only had they accomplished the mission Skhakhane sent them on but they had also fallen right into the hands of justice with two undercover detectives - Chili and Shoes - watching.

However, Armstrong changed the course of the plans and shot Chili.

#Chili what happens now that #Armstrong has shot you inside that vault... l wasn't waiting for that part and I hate Armstrong #iNumberNumber

Why do the people around Chili always die? #iNumbernumber

Has Chili had his last breath in the world of crime? Can Shoes help Chili without getting caught in the firing line? What will Skhakhane do when he finds out Armstrong ruined the blood diamonds mission?

Catch #iNumberNumber every Sunday at 20:00!

News
A deal with the devil – Mzali Wam
Just when Joyce thought she could finally be a mother, Sibongile takes Ntokozo away again.
News
Love is loyalty, loyalty is love – Isibaya
The most important thing to the Ngwenya family is loyalty to family
News
MaDlamini vs MaMkhize – Isibaya
The Zungu wives at war