Day 54: Judged for being inked — BBMzansi

News
18 March 2022
Tattoos are no longer exclusively adorned by “bad boys” who wear biker jackets. They are worn by the young and old. Chances are, you may even find a pastor sporting one last sign of their younger years.
Subscribe

Getting inked is a common way for people to express their individuality. Even though tattoos have drastically increased in popularity, those who are inked still feel judged by the ones who are not inked. This seems to be the case with Big Brother Mzansi’s Housemates.

As you may have noticed, this season most of our Housemates are inked. Don’t be mistaken, they have experienced their fair share of judgement either from their own families or society. During this week, while in each other’s company, the Housemates openly discussed their tattoos and what people have had to say about them.

Themba, a tattoo enthusiast and owner of a tattoo studio, shared that his ink attracts a lot of attention, from the young and old. Themba’s body is an art gallery in its own right. It is covered in multiple inks which extends to his face. With that much ink, he is bound to turn heads, some in admiration and some in judgement.

Themba told his Housemates that at times, people stare and want to undress him so they can get a full view. 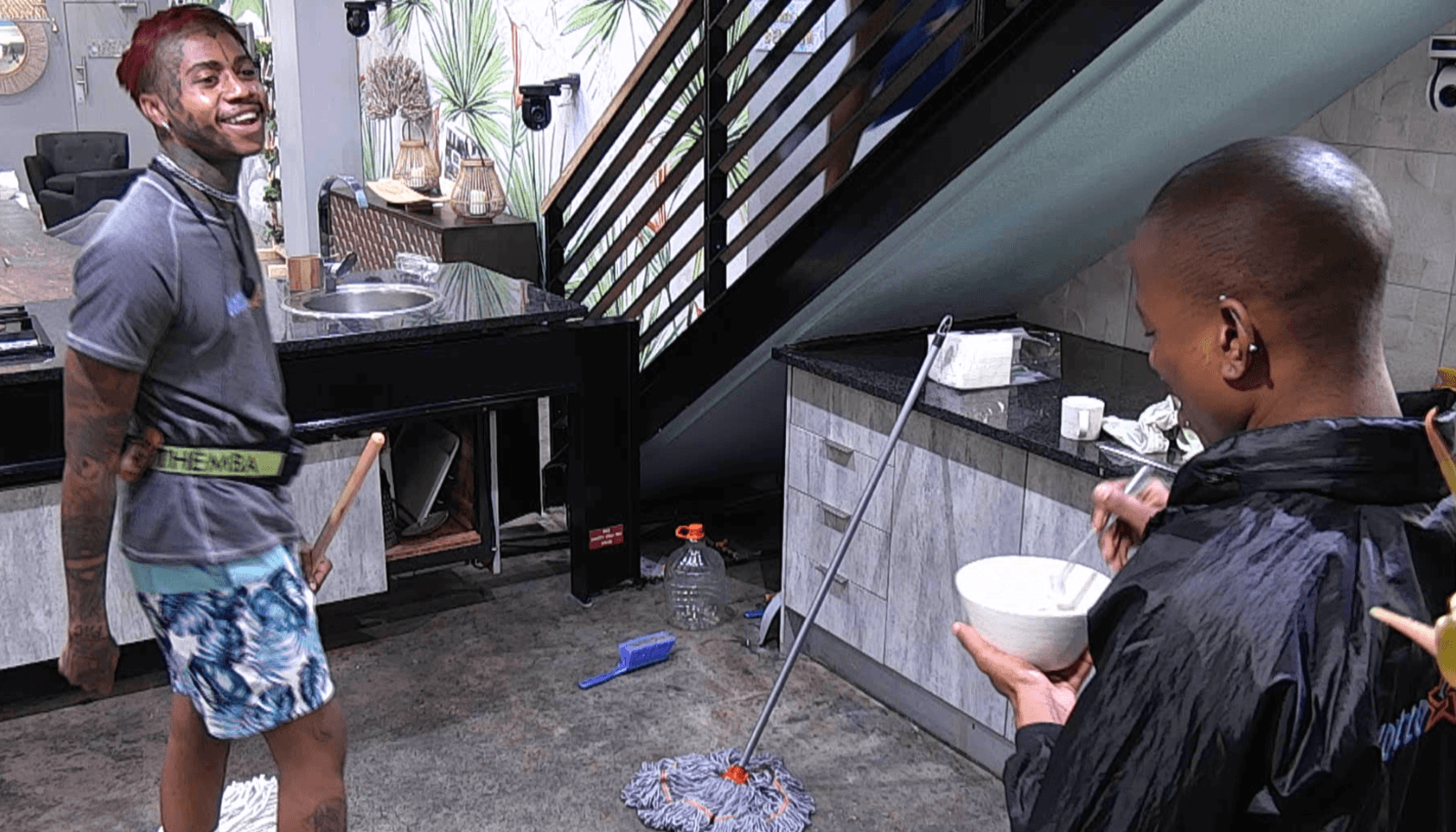 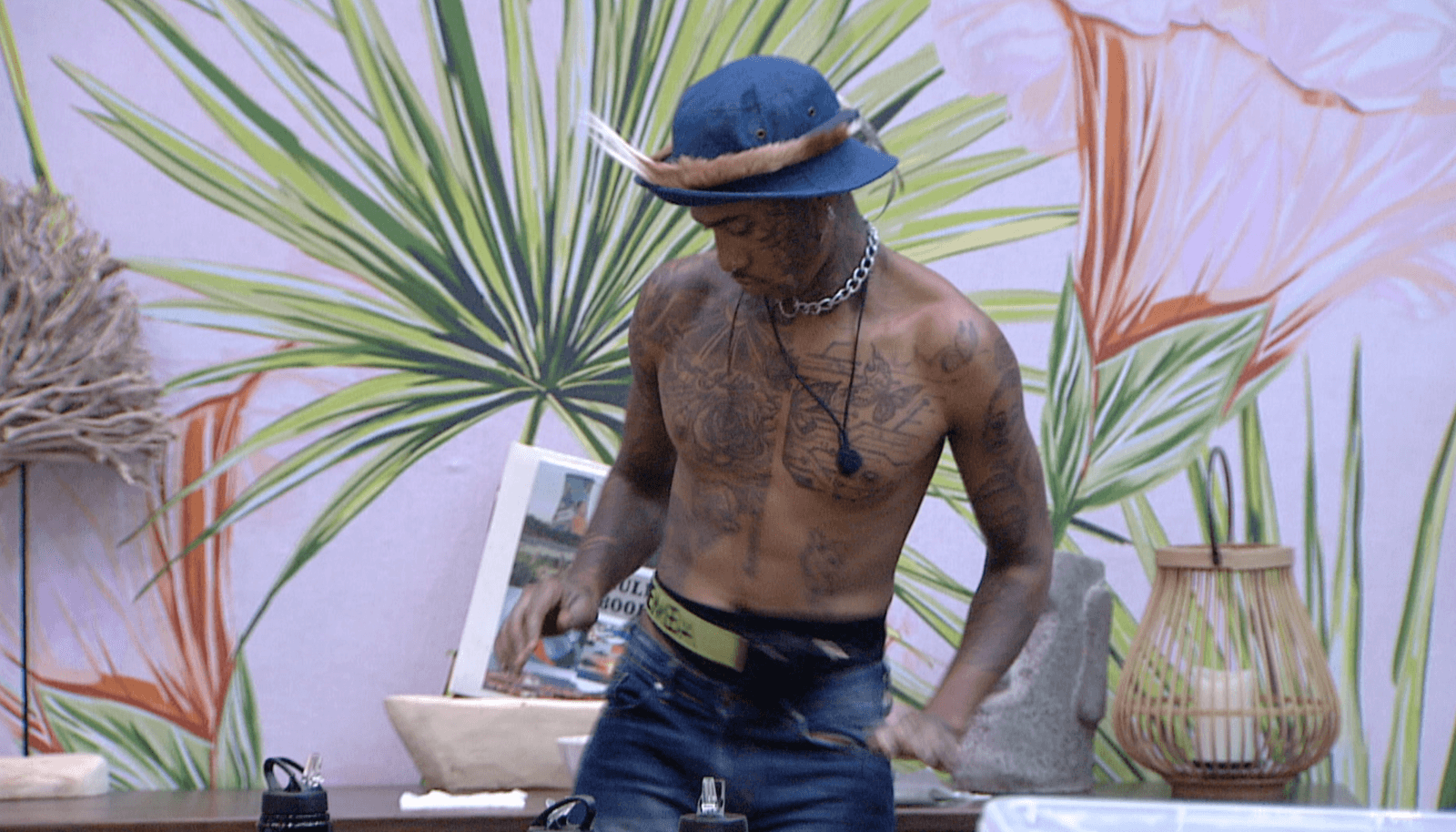 Mphowabadimo had something to add to the topic. As a traditional healer she finds herself often being judged for the choices she makes, one of them being her tattoos.

Unlike Themba, the only ink she has is on her body is on her leg. She has a fascinating tattoo of a snake. You’ve probably heard the misconception about snakes being evil, and for this reason, she has experienced judgement from family and society. 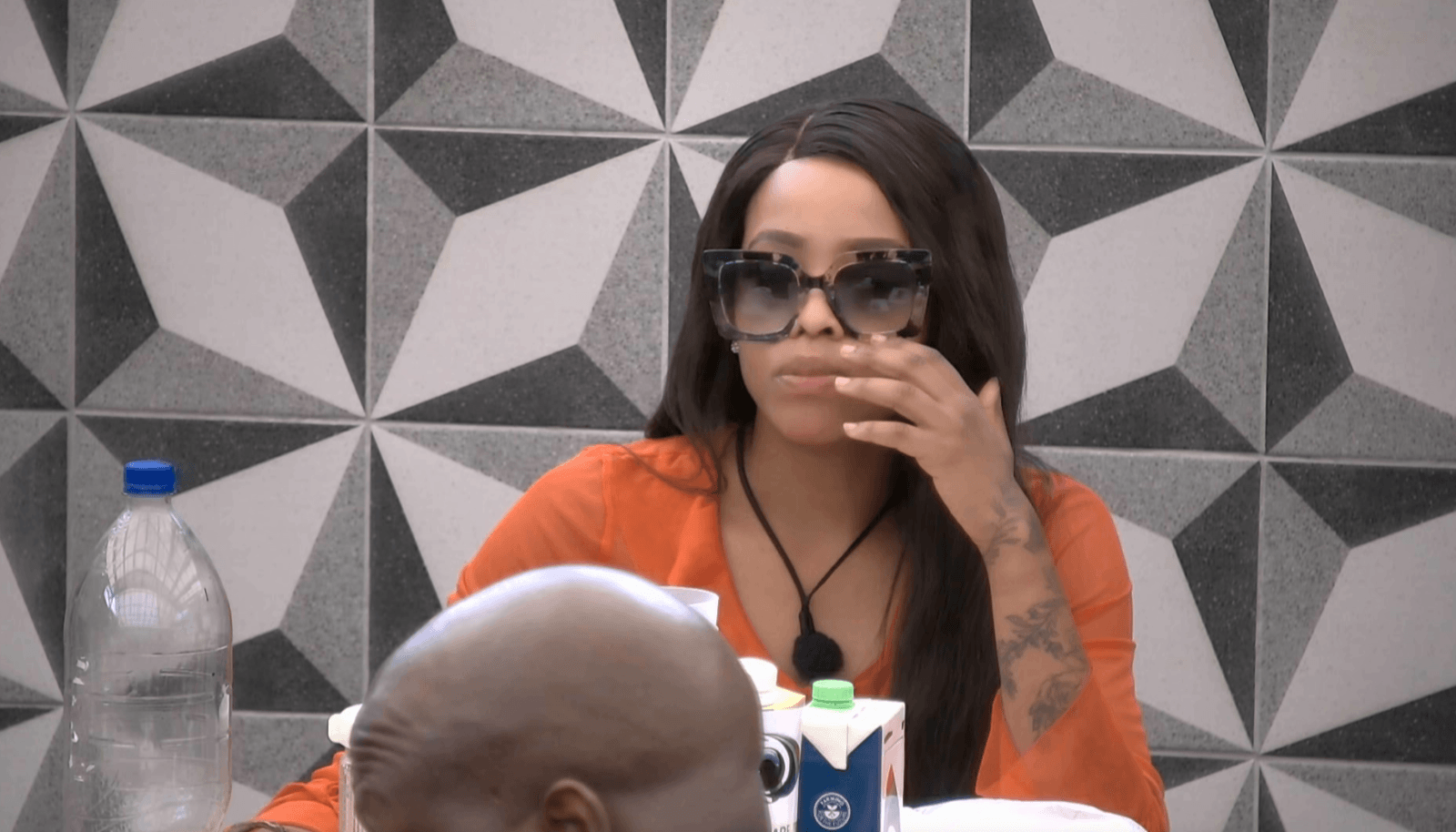 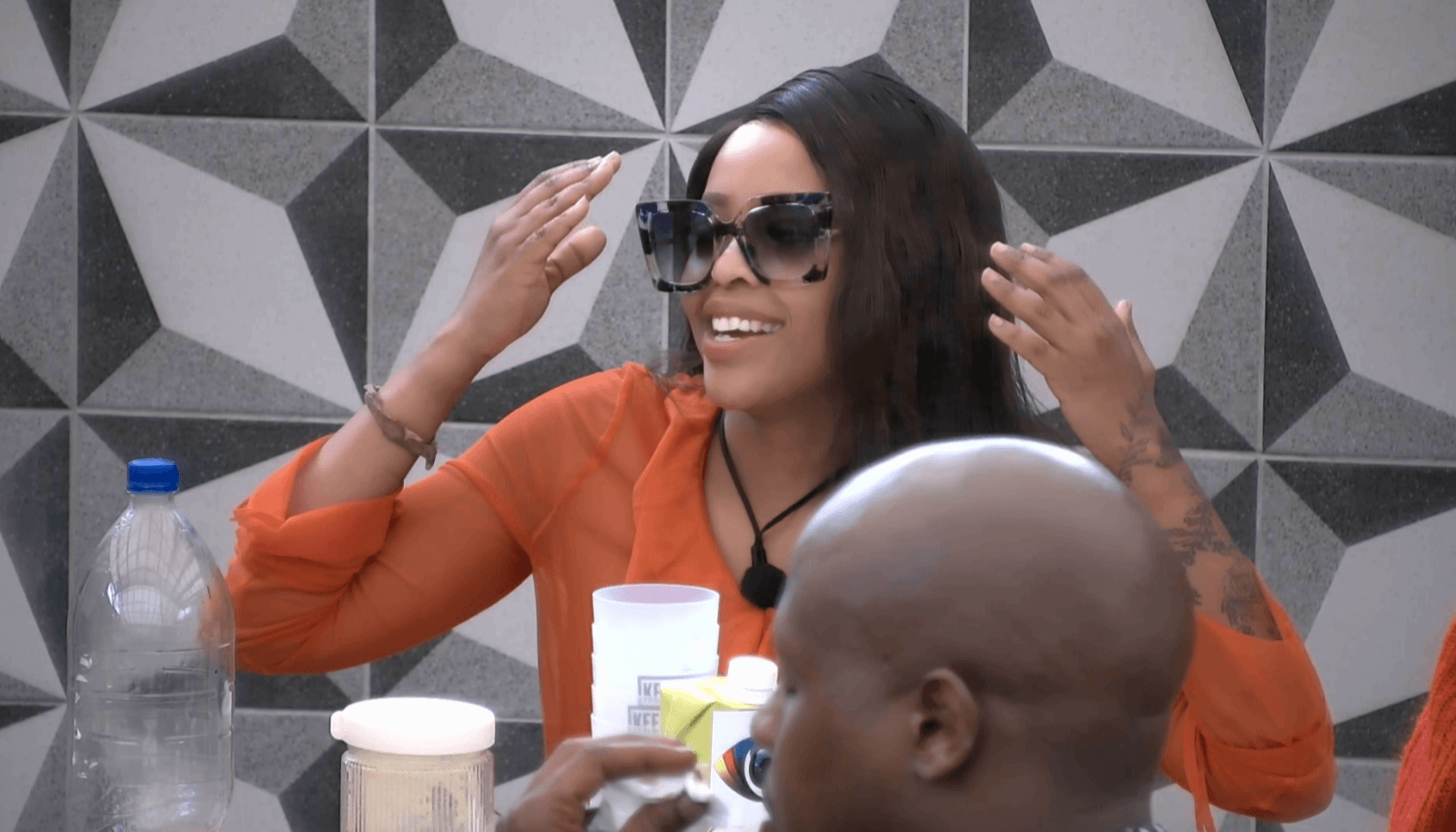 Terry too hasn’t been safe from judgement. In addition to being judged for having an OnlyFans account, she has received criticisms about her tattoos.

Amongst the many tattoos that she has, Terry has the word treasure tattooed across her chest. Even with all the negativity around her, she continues to live life on her own terms. 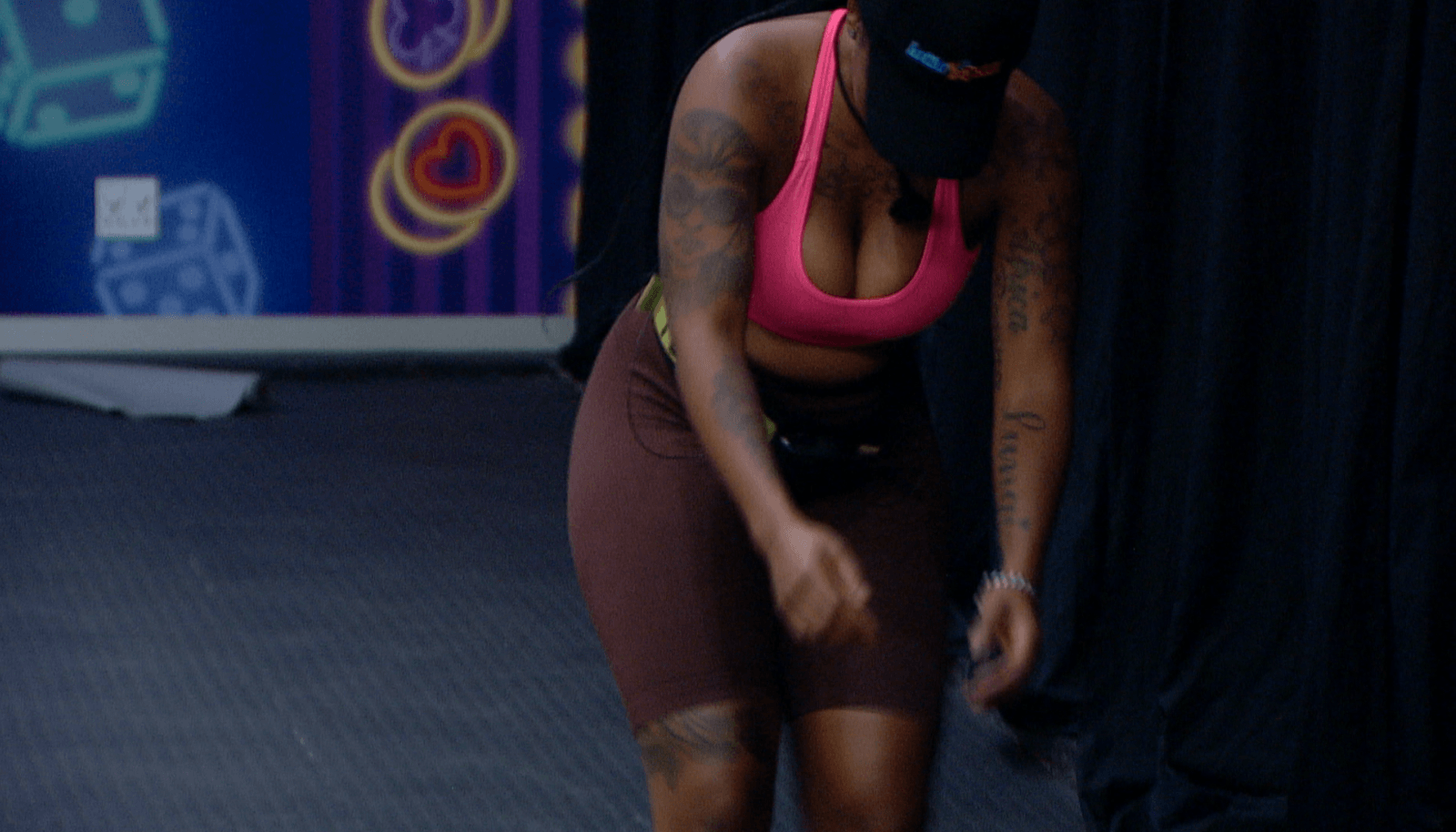 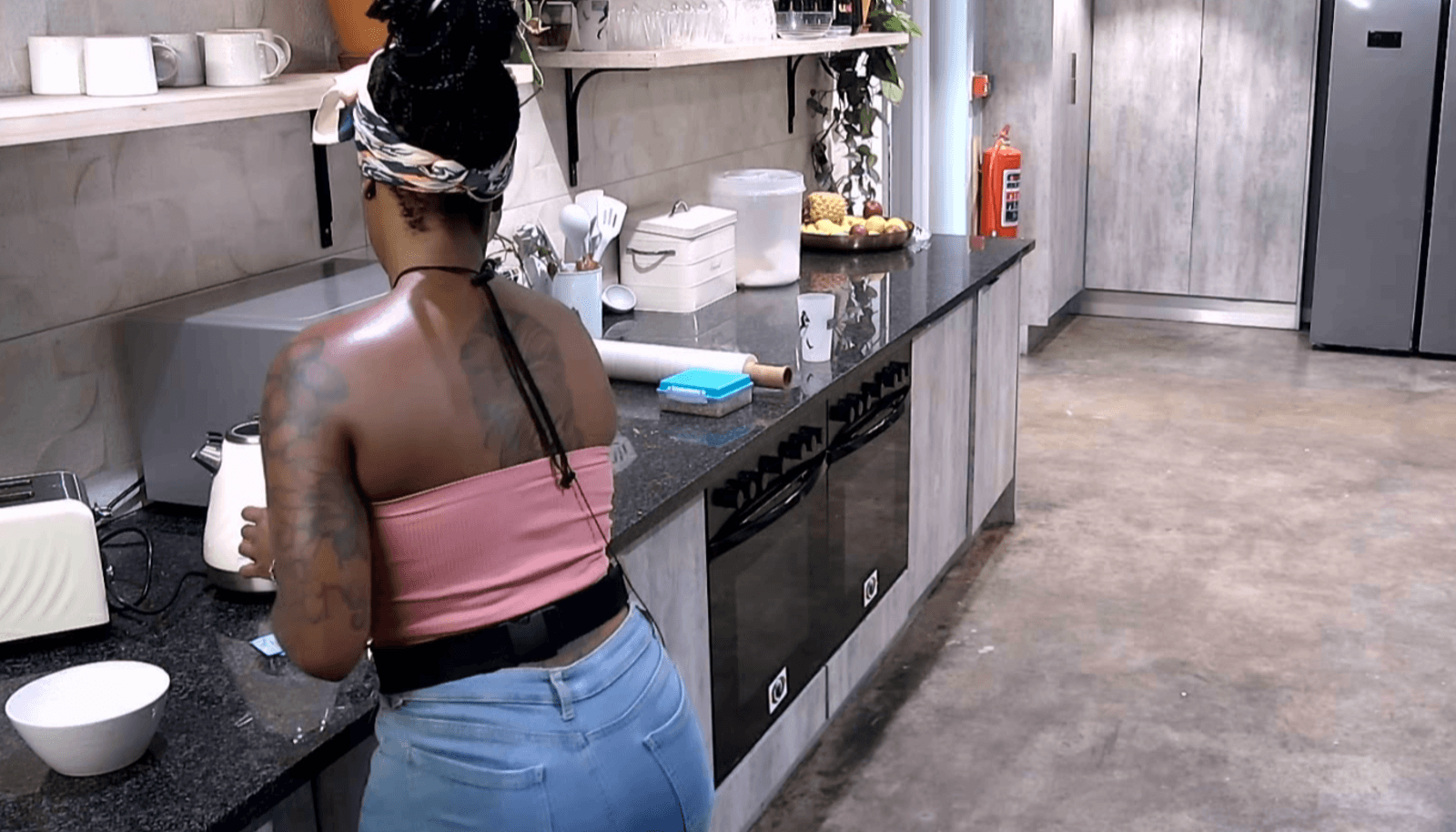 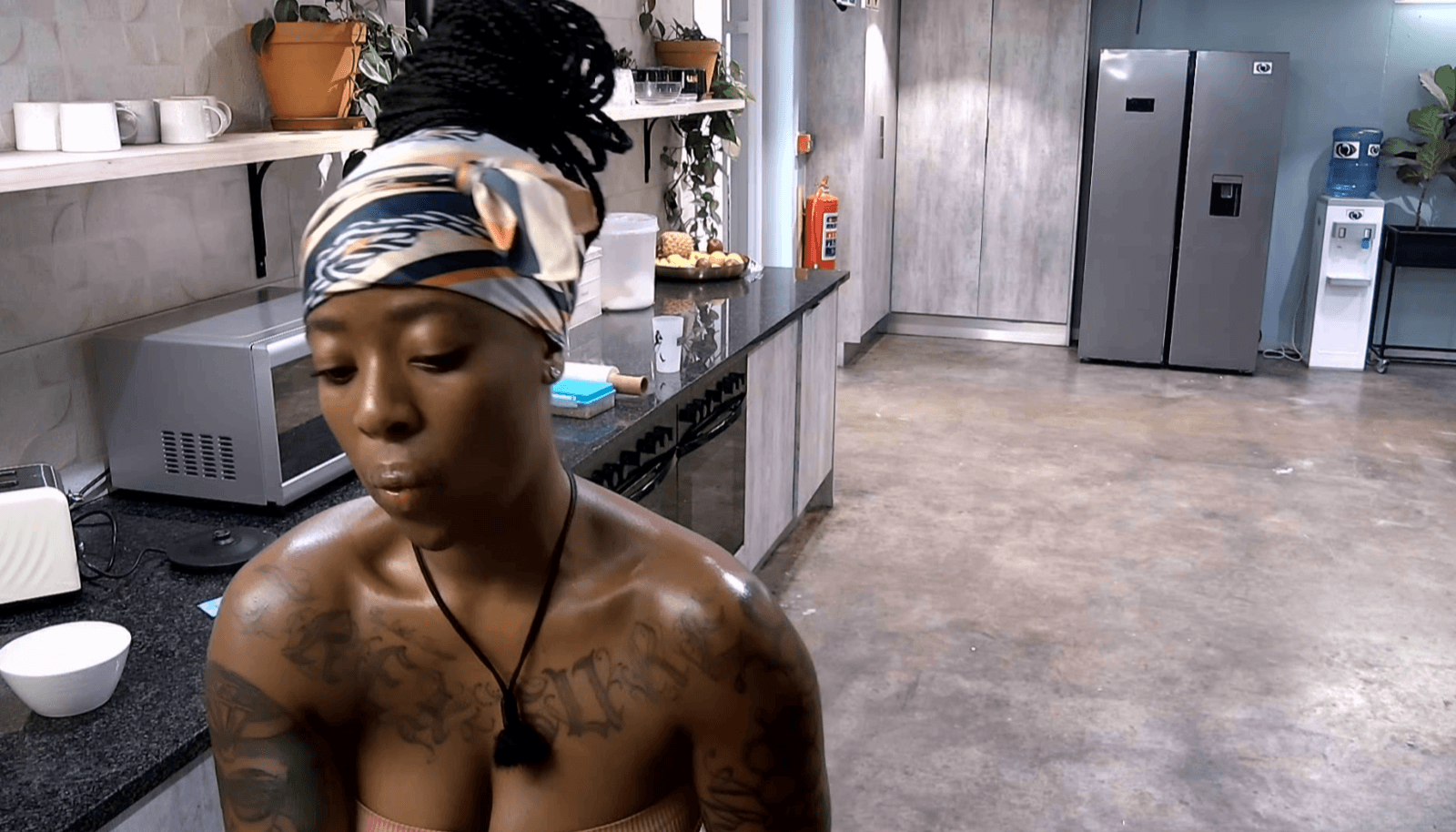 What are your views on tattoos? Do you have tattoos of your own? Is there a story behind them? We would like to hear from you.

Video
Day 54: A night out in the wilderness – BBMzansi
Biggie has tasked the Housemates with being one with nature tonight. They will be outside camping and stargazing but are allowed in the House for essentials.
Video
Day 51: It’s my life! – BBMzansi
The Housemates discuss how they are treated and judged by society because of how they choose to live life. Themba, Terry and Mphowabadimo are often judged because of their tattoos while Sis Tamara gets judged because of their sexuality.
Video
Day 64: How the Top 5 feels – BBMzansi
Blurb: The BBMzansi S3 Top 5; Gash1, Libo, Mphowabadimo, Themba and Tulz tells Biggie how they feel about being in the Top 5, as well as who will proudest of their accomplishment back home.
Video
Day 54: I want them to control themselves – BBMzansi
Themba tells Mphowabadimo that he does not want to be with a woman that has a 9-5 and that she should have her own business so that they can own their time.