Day 50: Themba in disbelief as Venus exits the House — BBMzansi

News
14 March 2022
Last night, Themba was left in total disbelief when Lawrence announced that Venus’s journey in the Big Brother Mzansi House had come to an end.
Subscribe

Dealing with the harsh reality of Venus's Eviction, Themba placed his hands on his head in disbelief. Venus hugged her fellow Housemates goodbye and held on to Themba for what seemed to be the longest time. It was a very emotional affair and we had never seen Themba that devastated before. As Venus stepped out of the House, he took his seat and remained silent. It was clear that her Eviction had hit him hard. 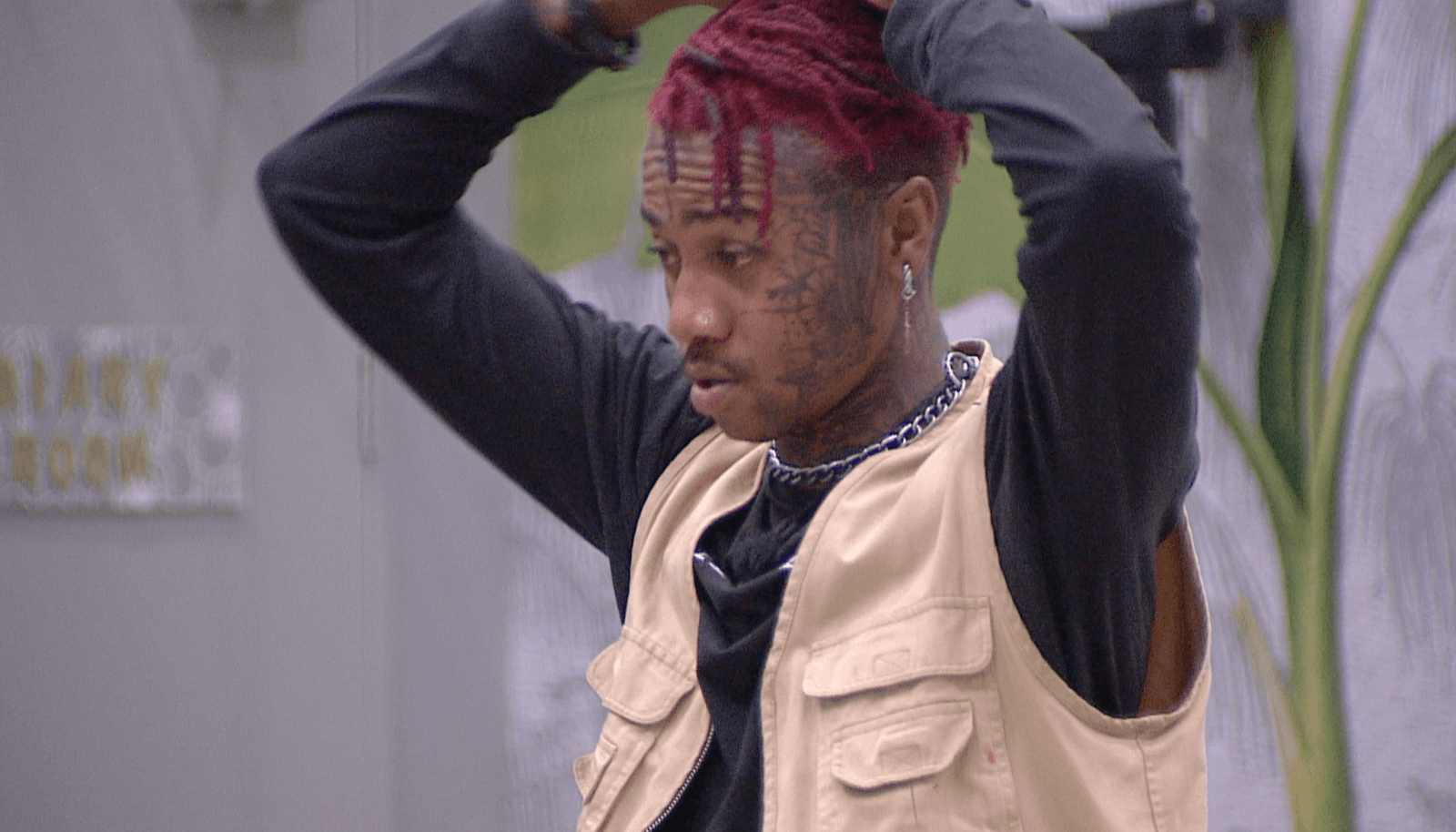 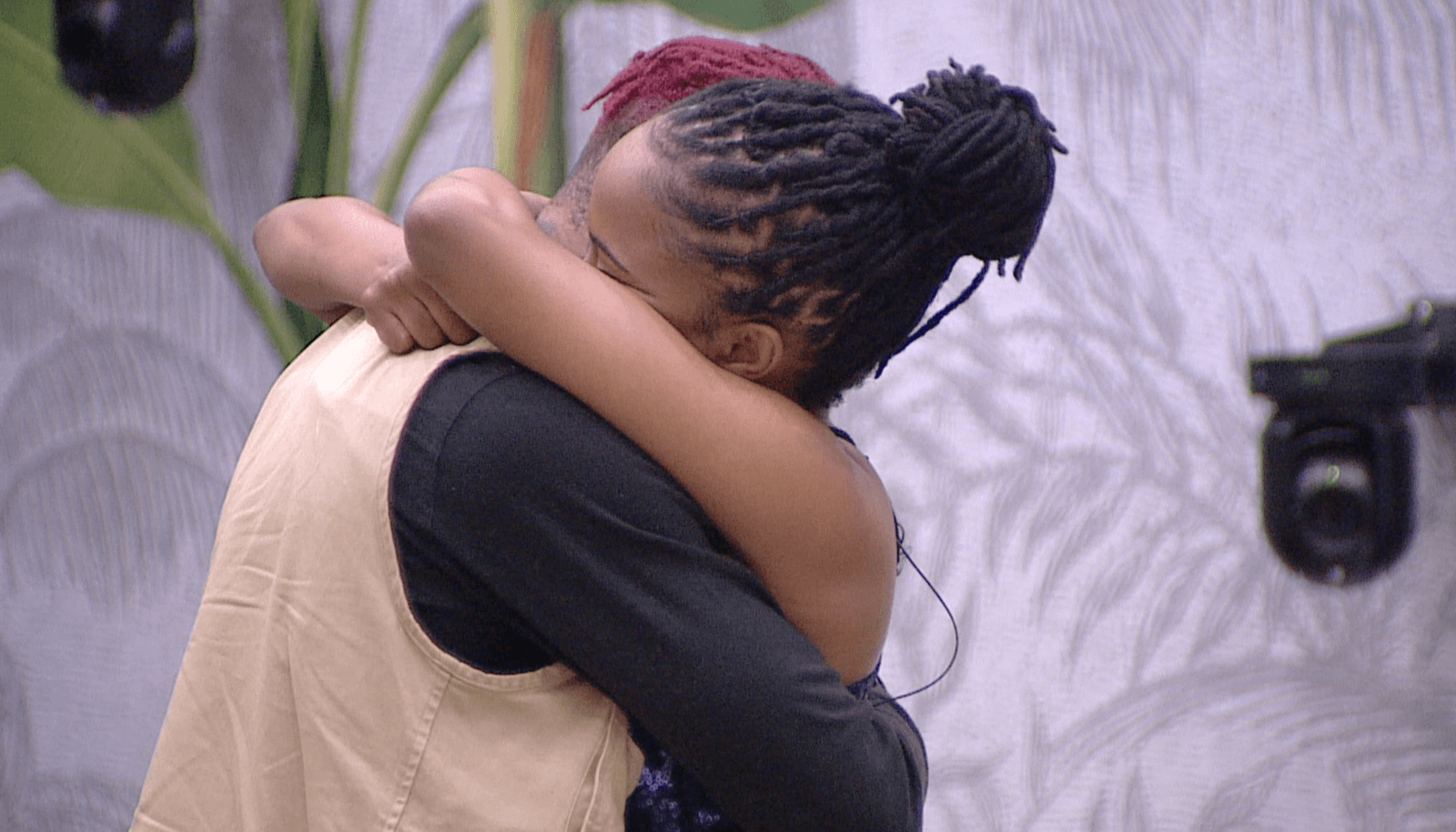 Day 50: A sad farewell to Venus and Nale — BBMzansi

Nale went through her own grief as she had just lost her bestie. A few minutes later, Lawrence sent her head spinning when he announced that she too had been Evicted. Talk about a double blow! 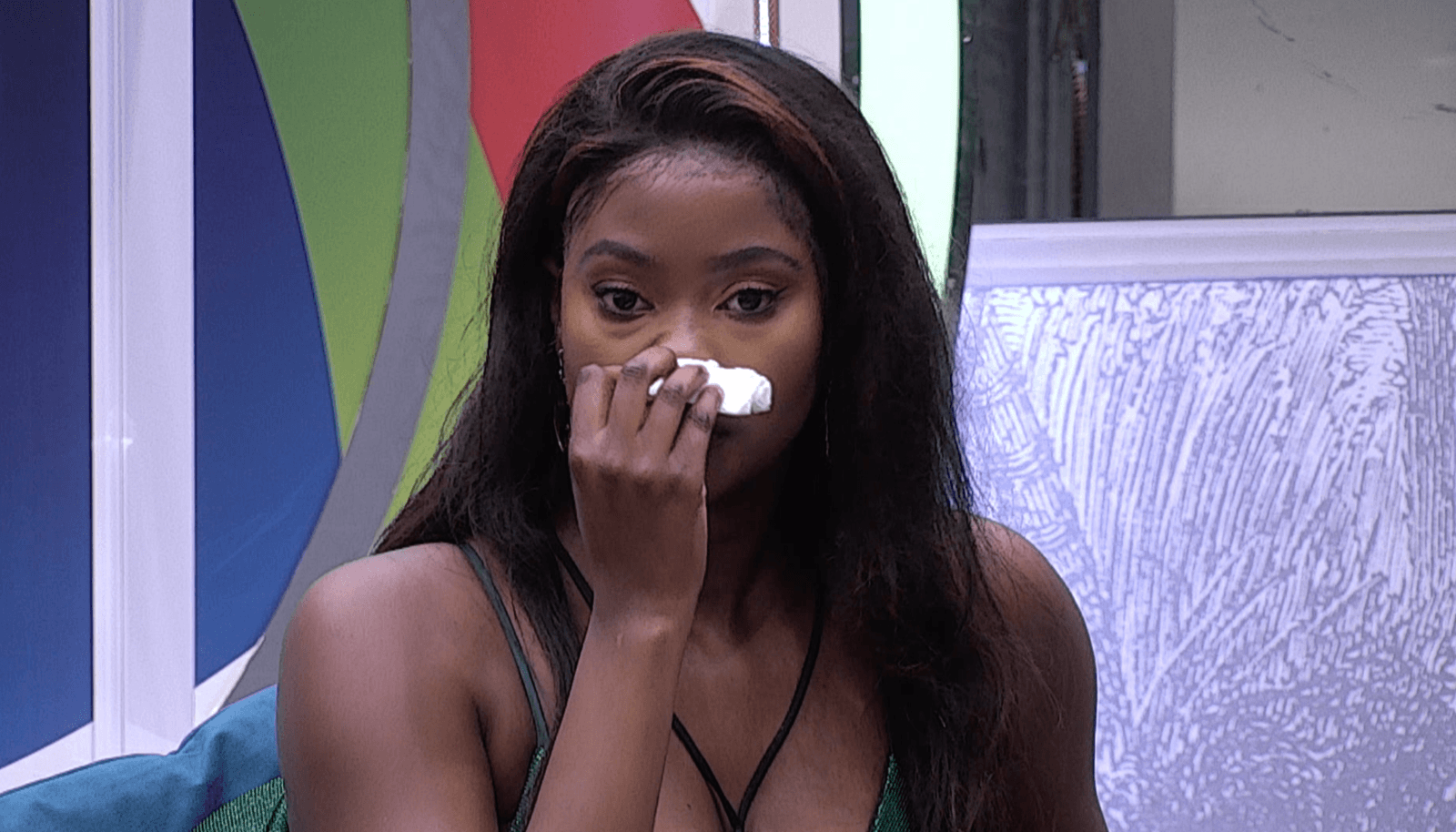 Back to Themba, If you recall, not so long ago, he lost Nthabii. Nthabii was the eleventh Housemate to be Evicted from the House. The two had a close relationship. So close that at some point Nthabii woke up in Themba’s bed. Word has it that the two didn’t just sleep next to each other, but actually ended right on top of each other. 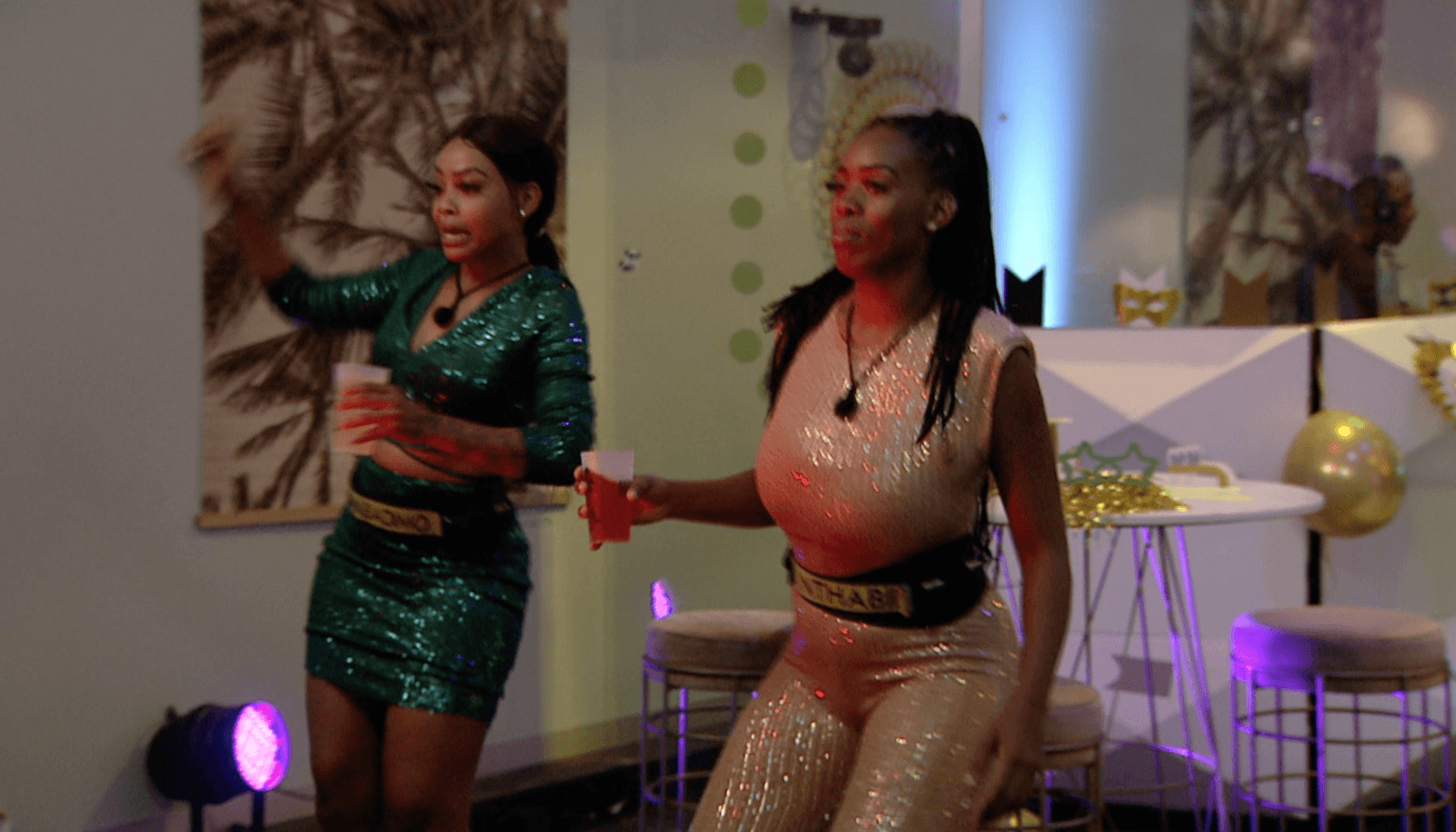 Venus and Themba were also close. So close that they touched lips a number of times. Themba would compliment Venus about her looks and they would openly flirt. The two even attempted a relationship, but it seems things didn’t work out between the two of them. 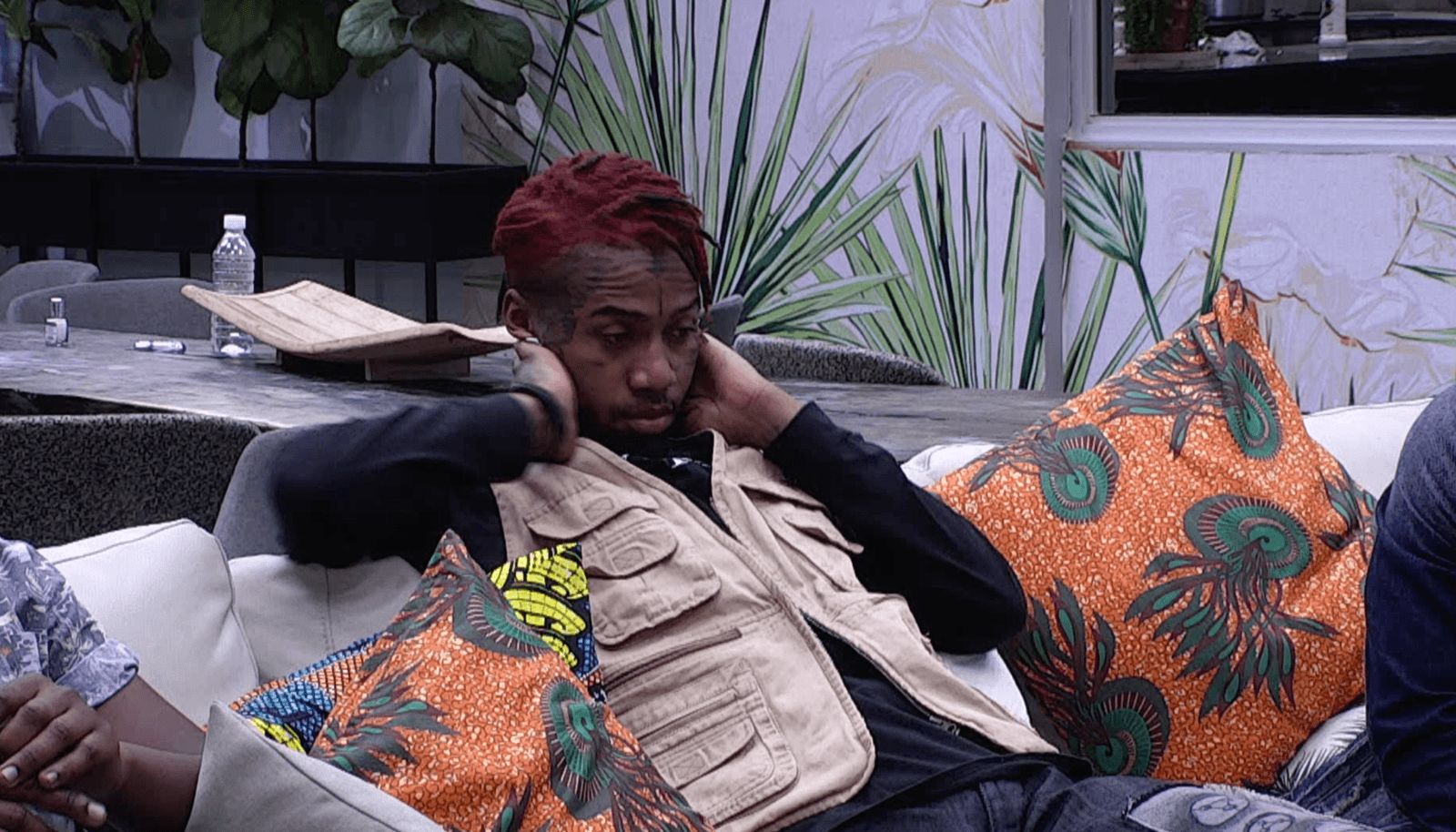 Just before Lawrence brought the Live show to a close, he asked Themba to cheer up and stop looking so sad. Themba asked Lawrence how he was supposed to cheer up when they had just taken ushukela (isiZulu word for sugar) away from him. 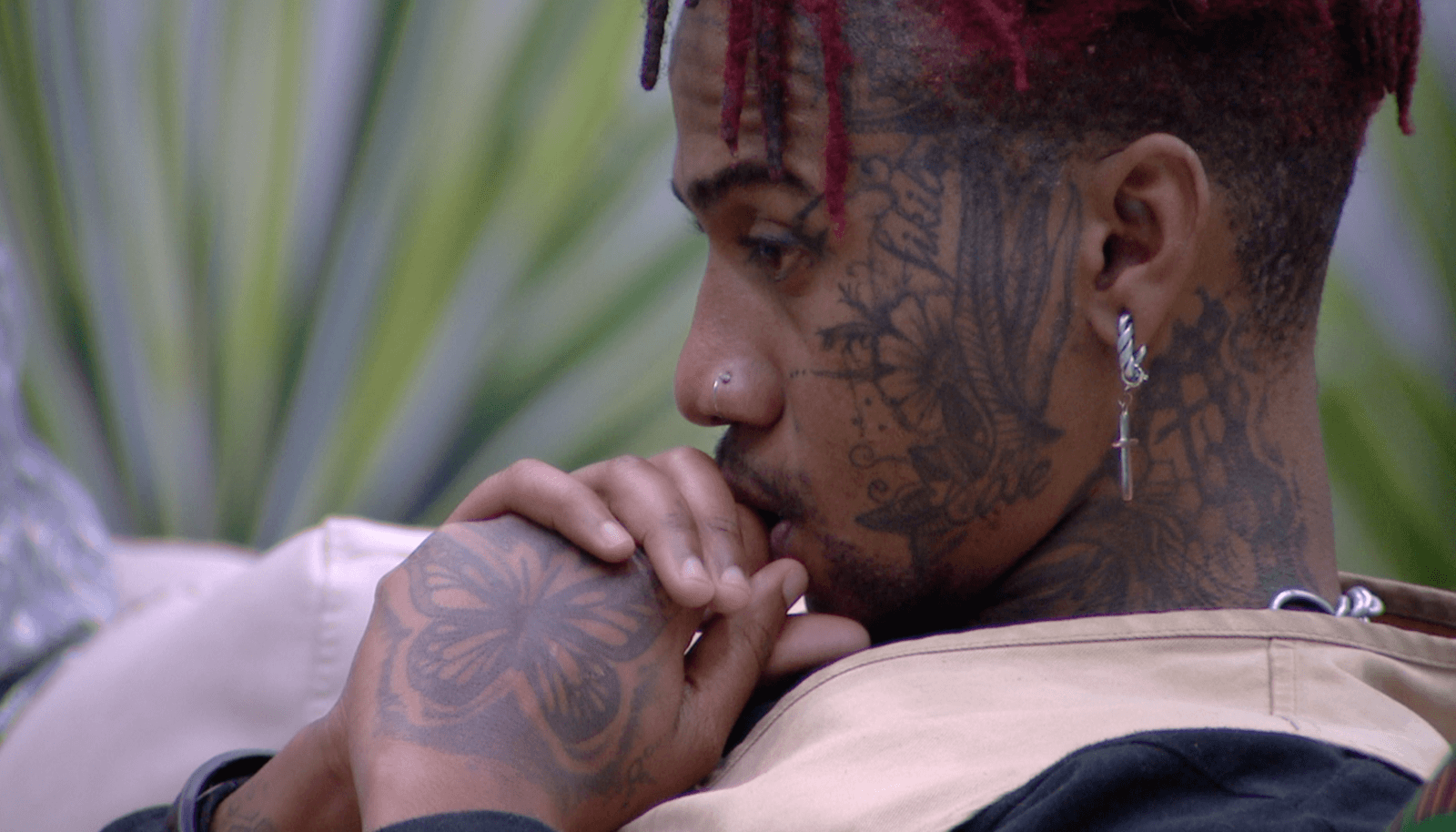 Later after the show, Themba confided in Gash1. He told him that Venus is on his mind. He went on to tell Libo and Tulz about his feelings for her.

This morning he was still talking to the gents about Venus and openly confessed that he misses her.

Themba seems to be really heart broken by Venus’s exit, but can we blame him? He was after all still coming to terms with Nthabii leaving. Do you think there may be unfinished business between the two?

Video
Day 16: Will this ship ever sail? – BBMzansi
Thato tells Venus that when she first came into the House she thought Themba was really hot, but doesn’t believe that they connect the same way that Venus and B.U connect.
Video
Day 49: Dangerous changes – BBMzansi
Housemates are shocked to find out the Conspiracy Corner is no longer part of the game. But first, Themba has a few things on his mind and Venus is one of them.
News
Day 57: Tough decisions for Themba – BBMzansi
High stacks and big wins, Themba is on a winning streak as the Ultimate Veto Power Holder and HoH.
Video
Day 57: Themba wins HoH - BBMzansi
In a hotly contested game of Stack 'Em, Themba's stack of miniature chairs stood steady and taller than most Housemates winning him the HoH title.