Coming up on Mzansi Magic this week!

News
22 May 2017
Sports, lifestyle entertainment, luxury cars, drama, action and so many twists and turns!
Subscribe

Watching Mzansi Magic is simply being spoiled for choice every week! This week is no different. Kicking the week off with the latest in luxury cars and the best in sports and then cliffhanger after twit and turn through the drama, action and passion your favourite dramas and reality shows have in store for you. You won't want to miss even a second of this thrilling and gripping ride!

#HomeGround @Mzansimagic @MinnieDlamini @lungileradu Great show. I love it... sports and entertainment, what a combo we wanna see!

#ChangeDown oh I so love this show , is not complicated at all , simple staff we need to know on cars , am still on with Gusheshe

#UthandoNeSthembu
I love this show, i qualify to be the 5thwife💃🙈😂#MzanziMagic

The only car show that makes sense to me #ChangeDown

It's the go to show for sports and lifestyle entrtainment and no one does it better than your hosts Minnie Dlamini and Lugile Radu.

Goodness has turned the Khoza househole completwly upside down. From having Shaka eating out of the palm of her hand to getting Kagiso to be near obsessed with her. However, is the enchanting femme fatale falling for Kagiso? Will Harriet allow her son to be consumed by Goodness the temptress and then have him killed by his brother for the betrayal? Don't miss #TheQueenMzansi every Monday to Thursday at 21:30! 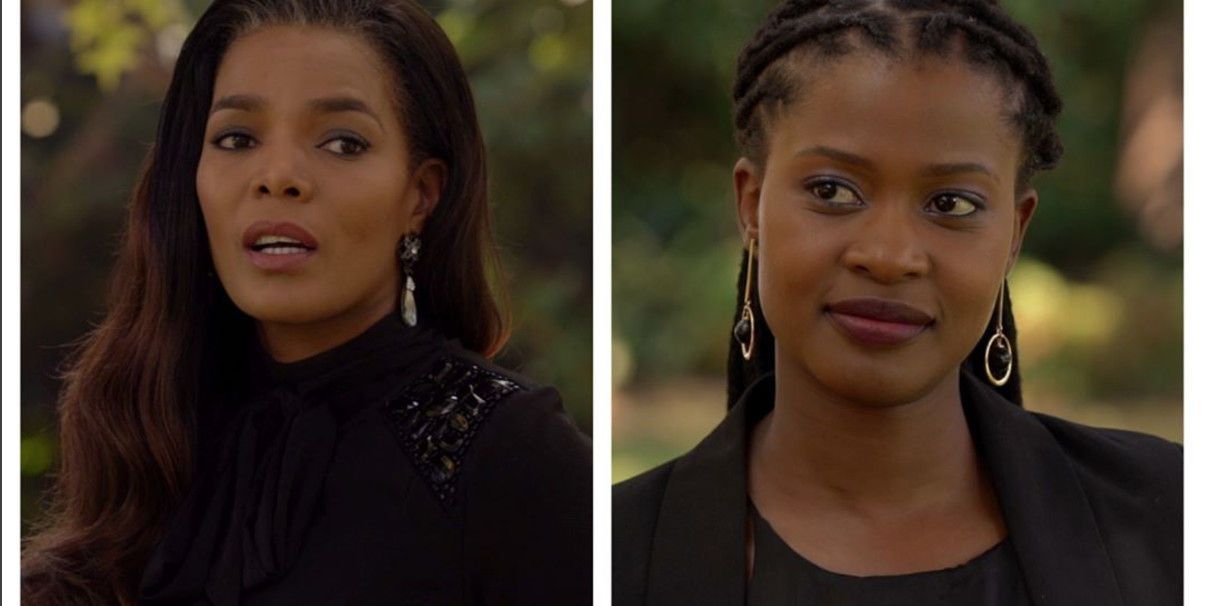 It's the show that turns Crushers and Crushees into Baes and #RelationshipGoals! This week Dineo has a big crush on Sandile. Does he feel the same? Catch #UyangthandaNa Tuesday at 20:00 to find out!

Dear Crush,I heard there is a show called #UyangthandaNa why haven't you taken me there? Episodes are running out.

Living the dream with Somizi: Wednesdays at 20:00

He is the owner of 2017 and hails from his Wednesday night throne on your favourite channel! He is a dreamer as well as a moer and shaker so you don't want to miss where his dream will take you this week. Tune into #LTDWSomizi this Wednesday at 20:00!

@somizi and @ttmbha 😍 their relationship 😂😂👌 I LOVE YOU GUYS❤❤ #LTDWSomizi

No matter how busy i am with ma studies Somgaga and TT nje are LIFE.. mad love for this reality show. ❤️😍😂 #DelayedTweet #LTDWSomizi 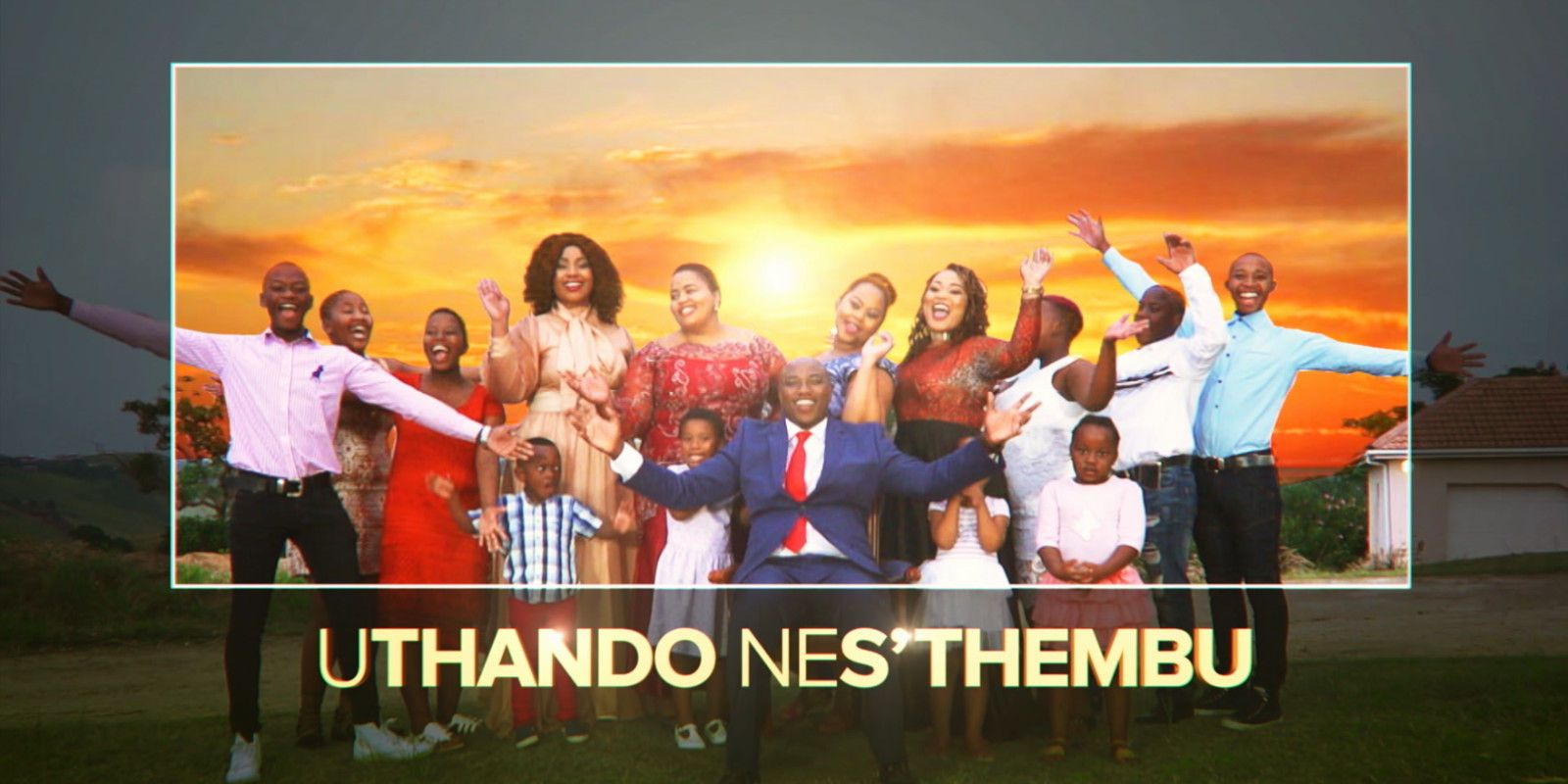 I love this show #Uthandonesthembu monogamy wasn't meant for everyone! And it's okay

Let's love and appreciate our parents while they still alive, lesson learnt #Uthandonesthembu 🙌

The battle against good and evil is heating up on Igazi. At first it seemed evil would always triumph but a new power, a good one, Ndifun'Amanzi who has proven his power has come to the light. Can he be strong enough to stop the forces of evil lead by NomaRussia and S'chotho in their quest for blood and power? 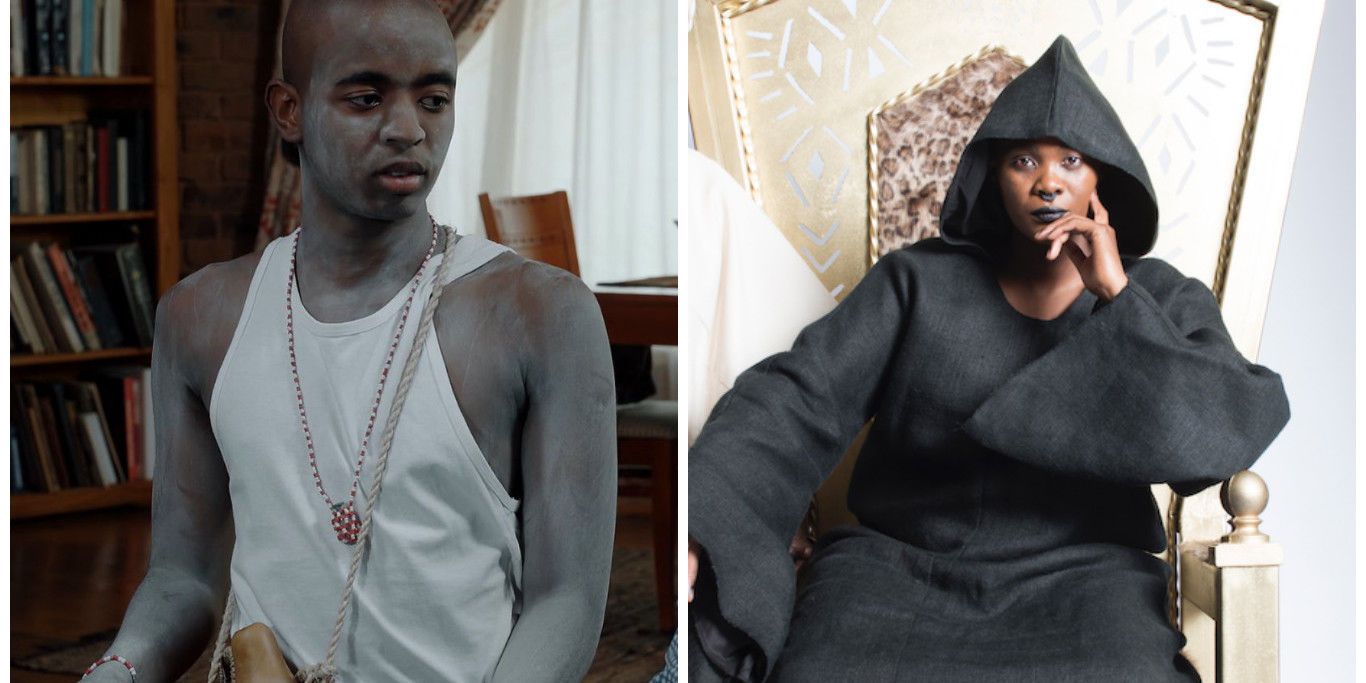 #IgaziMzansi is the best show ever. It shows the real stuff that happens daily. I love the show so much 😍😍😍

I swear #igazimzansi is the highlight of my week. Now going back to my boring life & TV shows😞😞😞. Issa drug! #addicted

Video
TLT, Supta and Nkosazana Daughter on Massive Music
The host Smash Afrika talks to rap duo TLT about their new single and starting their own record label, on Massive Music on Mzansi Magic. Supta and Nkosazana Daughter discuss collaborations and what’s coming up for them. Nkosazana Daughter also share about her writing process, and Supta talks about the future of radio.
Video
Team ‘Black Diamonds’ is all fired up – Saturday Showdown
They are fierce and ready to take on the competition. They are Team ‘Black Diamonds’ led by the legendary Doctor Khumalo. The team members share the role each of them will play in The Saturday Showdown on Mzansi Magic.
Video
Somizi and Mohale Union comes to Mzansi Magic
Get a front-row seat to one of the most glamorous weddings ever. Enjoy the love story of Idols SA judge Somizi Mhlongo and Mohale Motaung, from meeting to their two extravagant weddings.
Video
Omen comes to Mzansi Magic
What if a man who doesn’t believe in witchcraft gets a calling not only to become a witch, but to lead an entire realm of them?