Cheers to the friend zone!

News
17 May 2017
Pretty had a big crush on her friend David for a year. Here is how she made him her bae in 5 steps!
Subscribe

Some have said that finding love is simply a luck of the draw from life. However, some people prefer to take even the matters that are said to be left to chance, into their own hands. People like Pretty who thought she was in the friend zone but made sure she confessed her undying love for the love of her life. The rest is romantic history between new lovers!

Looooool thus guy is a legend @TatsNkonzo I am watching #Uyangthandana and I must say Tats has great personality. 😉😂👌👌👌👌

Going through these #Uyangthandana tweets again this morning. This show is definitely the business

#UyangthandaNa was so nice tonight. ❤

Pretty had a big ol' crush on her firned David who she met when he assisted her and a friend with a car. She then built a business relationship with him and as they spent more time together because of work, she developed a crush on him. However, she was sure she in the firend zone. How could she get out of there? 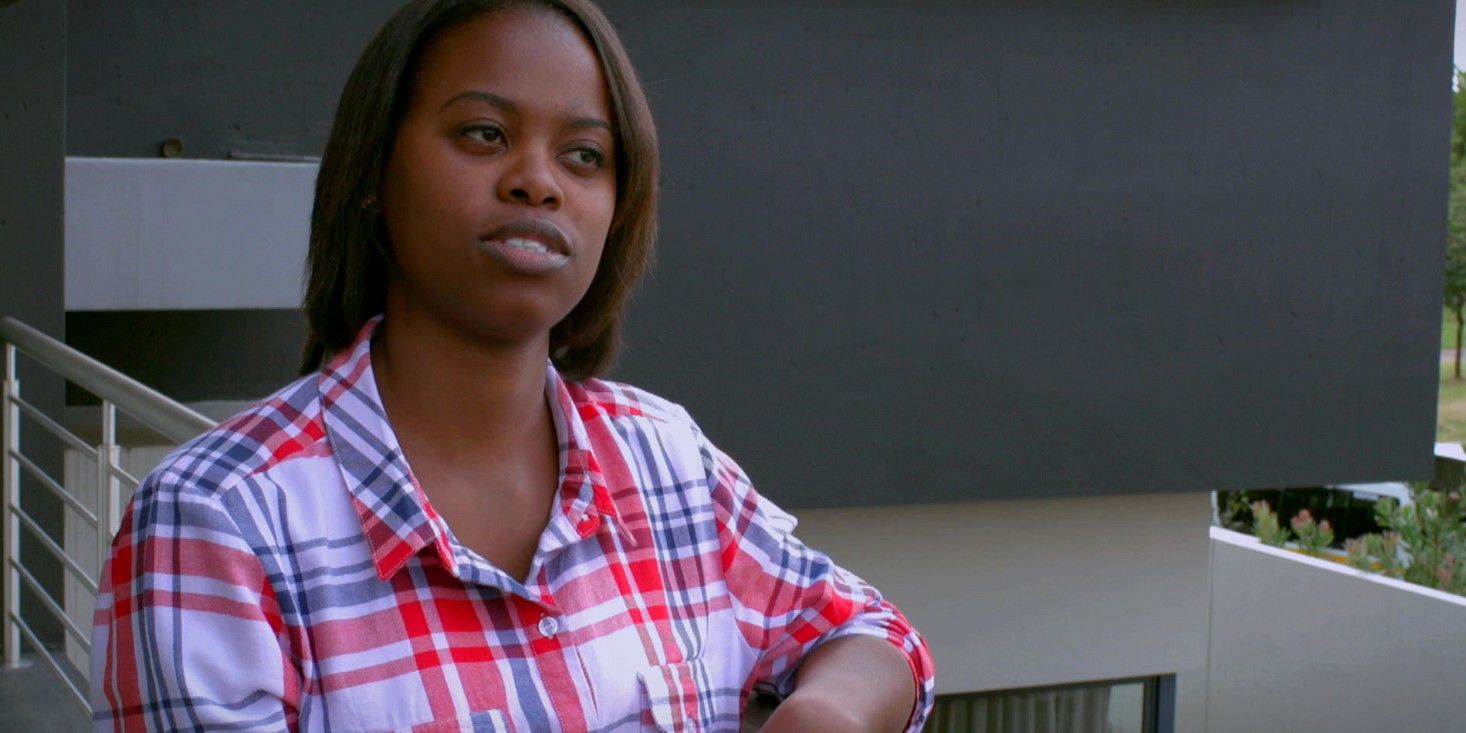 The FRIEND ZONE fam! No one wants to be stuck there 😂😂 phuma gurl #UyangthandaNa

Realising she was in the friend zone and wanting to get out before she stayed in there too long, Pretty contacted Uyang'thanda Na on 061 101 0902 and/or emailed [email protected] to get the help she needed from the love doctor, Tats Nkonzo. 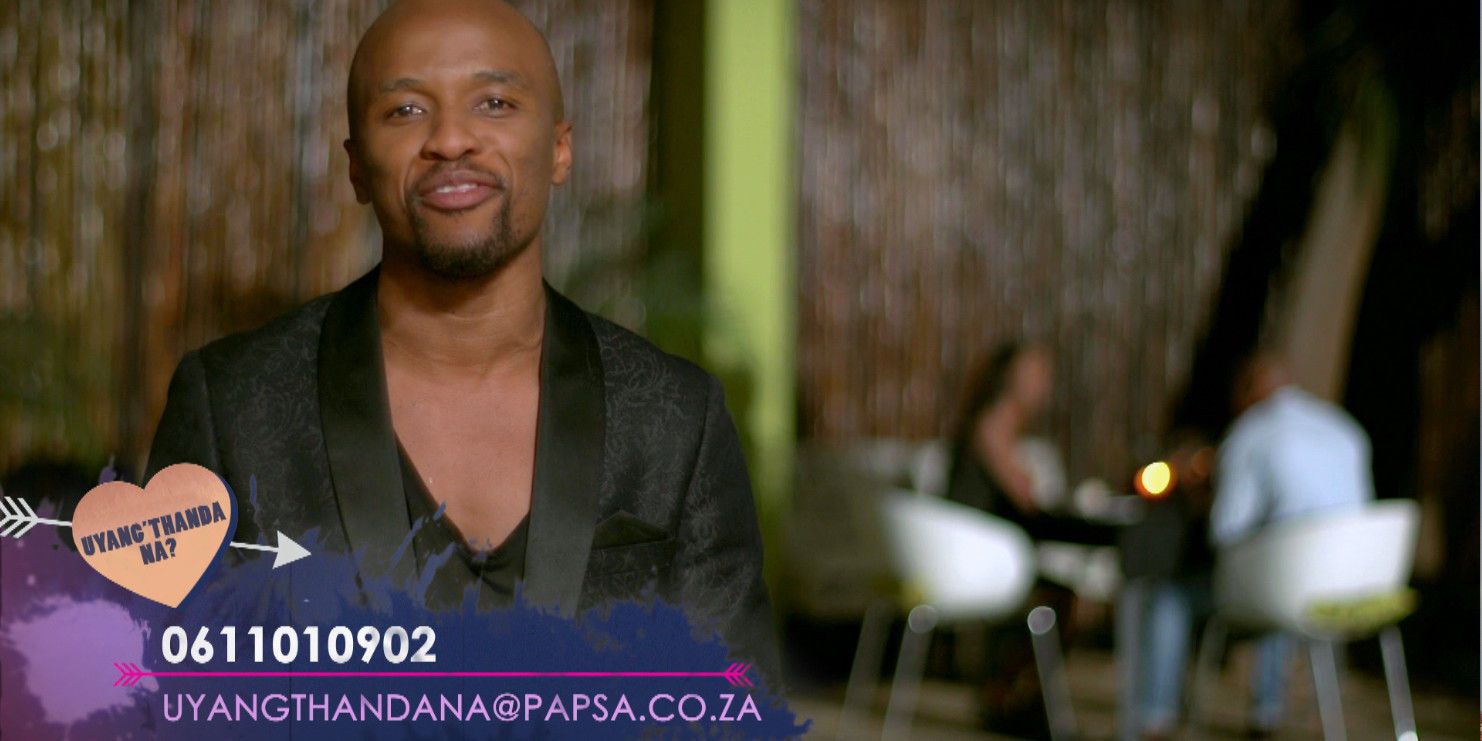 Tats is hilarious. Great presenter for this show. 🙌🏾 #Uyangthandana

In the words of Tats Nkonzo, Pretty is a nice girl, but she needed to add a little egde to get David to see her less as a friend and more as a potential girlfriend, she needed to be "nice bad". A girl can never o wrong with a gorgeous LBD and some killers heels to boot. How could David have ever said no to this stunner! 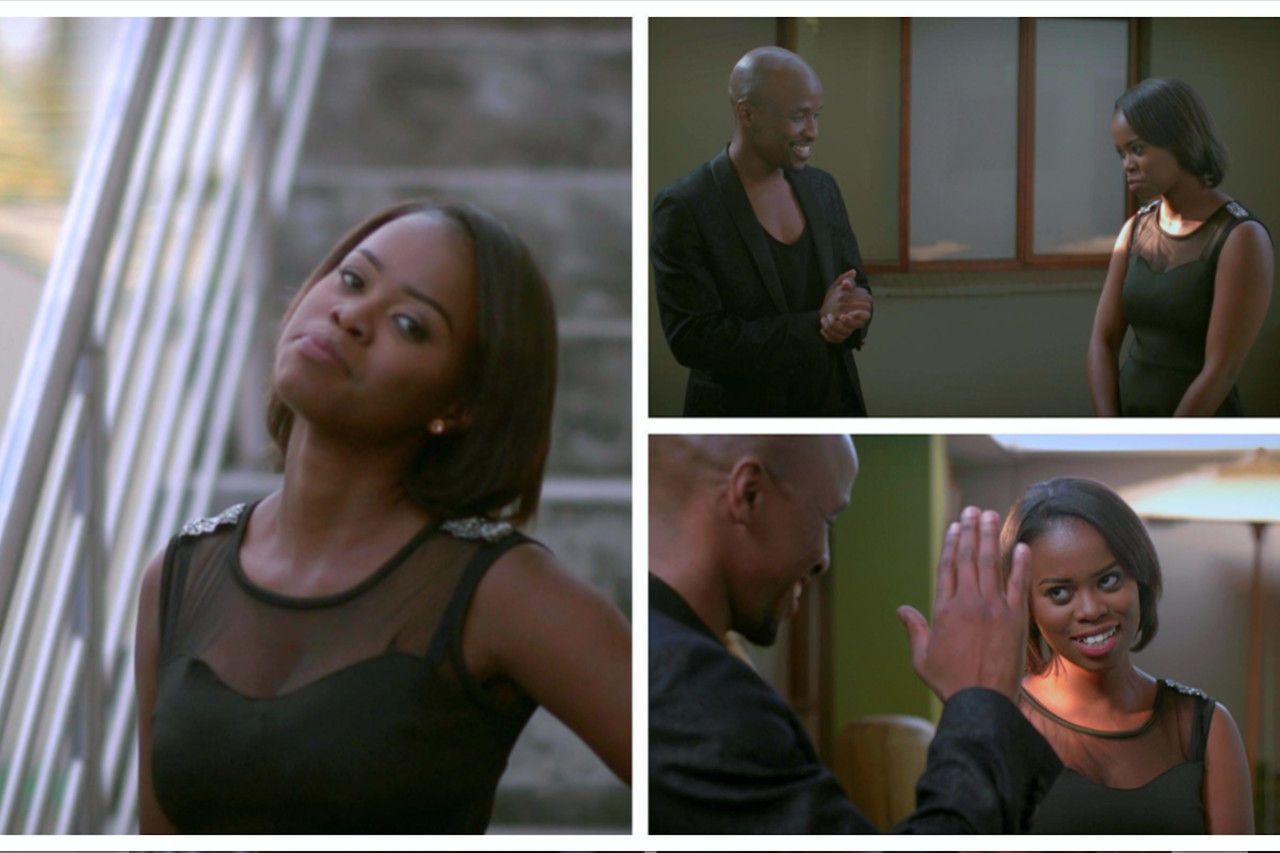 When Tats said dnt be nice nice.. u must be nice bad 😂😂🤣😂🤔😂😂🤣 #Uyangthandana pic.twitter.com/vg5dmQUyw9

4. Special date and a poem

If you and your crush have been talking for some time, as is the case with the friend zone, you have a pretty good idea of what they like. All this information is key to preparing the perfect date to #SeizeTheBae. Pretty had a spa day planned for her ambitious, motivated and focused crush because she knew that he works hard but may not always play and relax as hard.

She also read him a beautiful poem to the express the words in her heart.

#Uyangthandana This girl has been blessing this guy kudaloo, Tender from work now its a Spa treatment! No wonder that yes Came that quick!

By the time Pretty asked David if he loved her too, there was no way he could say no. He was so impressed he kissed her hand in delight like she was his queen. Technically, she already is! Congratualtions to the happy couple!

Stay tuned to Uyang'thanda Na every Tuesday at 20:00! Remember to stay tuned to DStv channel 161 for the best in entertainment. You can also follow Mzansi Magic and the #UyangthandaNa conversation on Facebook, Twitter, Instagram and WeChat.

Video
Friend-zoned – Twice As Bold
Olwethu Siko tells her twin sister Owami that she did something behind her back – she went to visit Mkhulu Nsingiza to talk about issues bothering her including a spiritual husband and dating. They decide to cut ties with the Biyela twins and friend-zone them.
News
5 Steps to Get Out of the Friend Zone – The Queen
We give you Bhambatha Khoza’s guide on how to get out of the friend zone – in five simple steps.
Video
Day 6: From friendzone to family zone - BBMzansi
Themba and Dinkybliss may be friends but one of them is catching feelings and this chat turned steamy with Dinkybliss already looking forward to a reunion.
Video
Hello Lerika, My Double Faced Friend! - RHOJ
Christall catches up with old mate and season one friend to the show Lerika, who she reads for filth over a botox date.