There is a thin line between business and pleasure. Many have crossed seeking either the professional prospects or the delights on the other side, depending on which side they were already on.

In the second last epiesode of Uyang'thanda Na, Bongani tried to cross this line but sadly, it seems he was meant to remain on its one, and more work-based, side.

I think Sibongile loves the guy ,but off camera.I saw sparks and flames of love 💏💋💞😘😍💏💑💓💓💓💓💓 #UyangThandaNa

It's a classic tale of friend falling in love with friend. Bongani and Sibongile spent much time together, talking and laughing, maybe even pranking colleagues and getting up to what she called "crazyness together". However, this was not just a friend and friend relationship, turned romantic for one, but an employee falling in love with their dirent line manager. And all this fun was beng had at the office on company time. 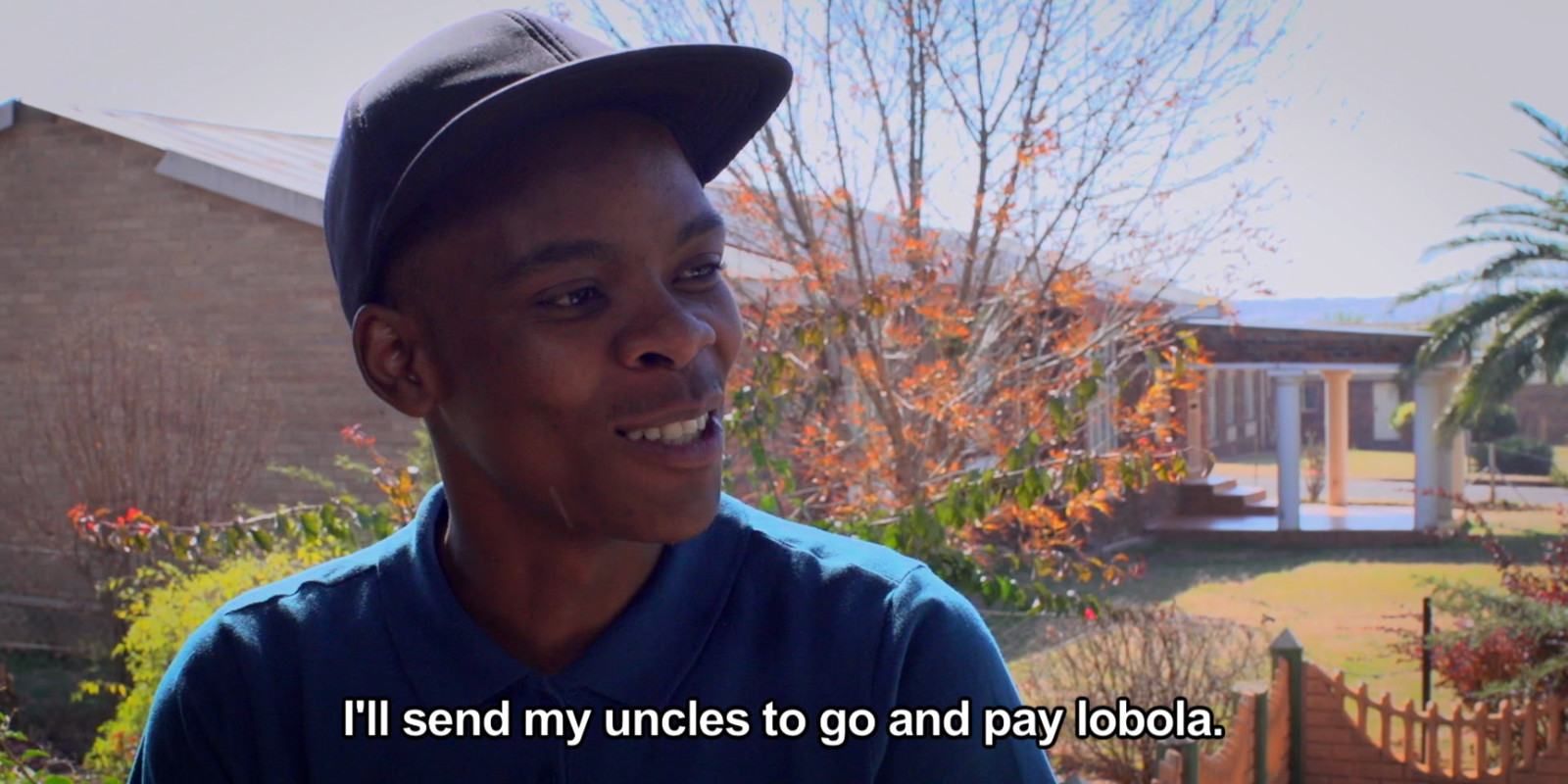 #Uyangthandana she crying like Bongani is asking her To marry him 🙆🏾‍♂️

Bongani had it all planned out and based on his intimate knowledge of Sibongile. They would have a picnic meets dinner and share sweet nothing in privacy away from the prying eyes of colleagues. The gesture was beautiful, as was the decor and the love he held in his heart for his boss. 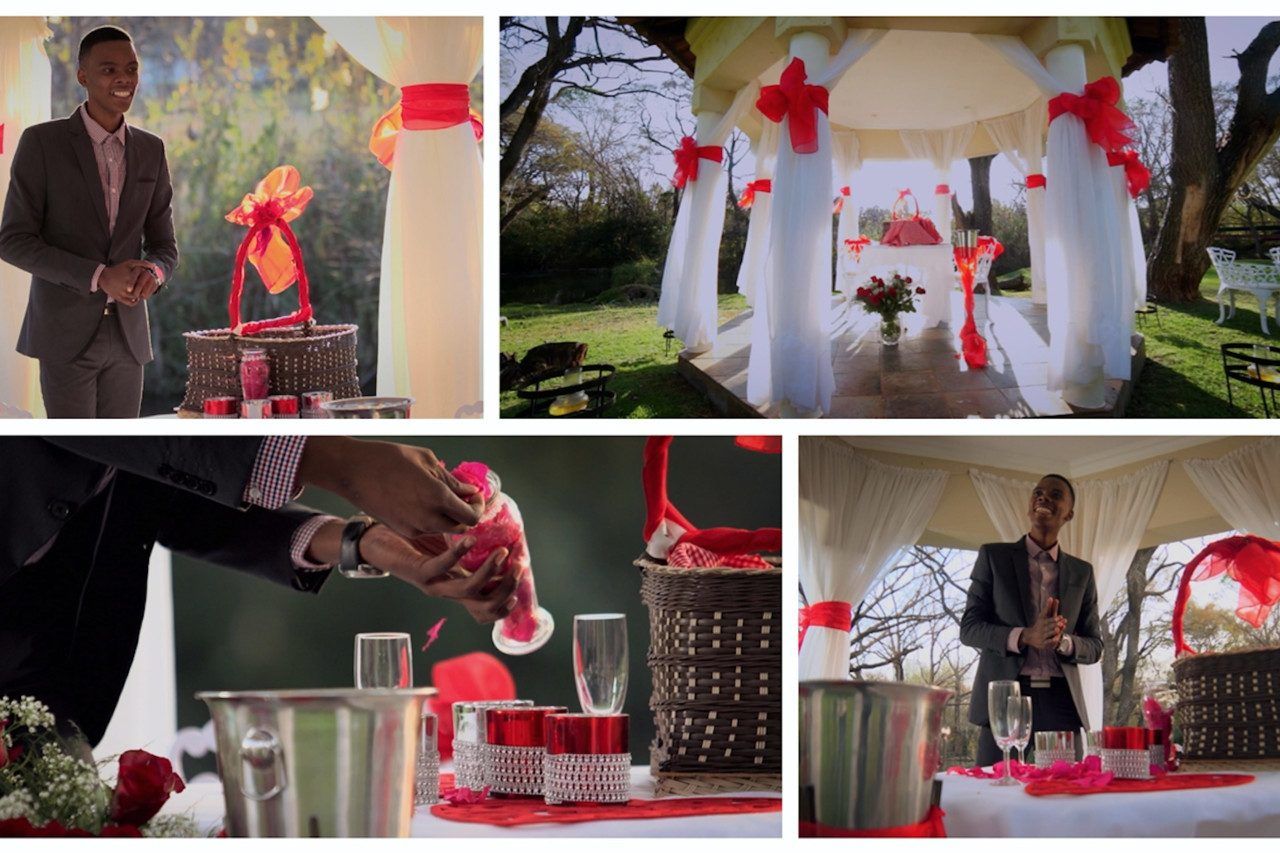 Bongani's date decor/ set up is the most beautiful I've seen on #UyangthandaNa he went all out. It looks like a wedding 😍

He did not just have a crush on Sibongile, over the course of the time thye had spent together, he had fallen in love. Who could blame him? He had spent enough time to get to know Sibongile as his boss, friend and potential lover. They shared intimate details with each other and even had much fun together. He knew her well and was ready to put a ring on it.

Bongani saw the love of his life and future mother ot his children. However, Sibongile saw a confidant, friend and a brother.

It was not a relegation to the friend zone, but a continuation of what is already a beautiful friendship. Bongani may have wanted more but Sibongile just did not feel the same.

This episode is beautiful, it's just she sees you as a "younger brother". You're both beautiful souls who deserve true love #Uyangthandana

News
Nqobile is a story of a woman who conquers abuse and bosses up to rise in business
The new 13-part Mzansi Magic drama series Nqobile depicts a woman’s quest to rise above marital abuse and begin to live fearlessly.
News
A drama to die for – Grootboom and Sons
The drama asks the question: What if the fate of a family business was left in the hands of the wrong sibling?