News
26 May 2017
It is the ultimate betrayal by someone you love. However, is Shaka justified or also in the wrong?
Subscribe

It is the dirty secret that has been threatening to come out for days and now has finally been revealed - Goodness and Kagiso are having an affair behind Shaka's back. Kagiso's betrayal and negligence was unexpected, Shaka's reaction was expected. However, is Shaka justified or is he now just as wrong as his brother. Is the killer or the betrayer wrong?

It all began with a young lass entering a golf game. Little did Shaka know that she would turn his life upside down from extreme fits of love to lighting up his incandescent rage. She won his golf game and also a 25% increase on narcotics with the Big Five. He was smitten. He had met the love of his life and could finally forget about Linda the betrayer and destroyer. But it would seem betrayal knows Shaka by name.

It wasn't long before the mystery lady revealed she was Goldfinger's daughter out to avenge her father's death. Remember Goldfinger, the man Kagiso killed in cold blood right before the love his life Amo's eyes? This was after Goldfinger launched a bloody attack on the Khoza family. Is this tragedy between brothers karma and payback for the Khozas sins? Payback for all the lives they have killed in cold blood and gradually through cocaine sales?

Brutus said it longtime ago that Goodness is badness 😂😂😂😂#TheQueenMzansi

It did not seem to be a plan that would work. Destroy the Khoza family by making the two brothers fall in love with you and then have them tear each other apart in a quest to win your love and affection. However, Goodness is a woman of prowess and affection. By the first night she had spent the evening with the other brother and within days she had the difficult to impress Kea as her BFF and within weeks she had a proposal from each Khoza brother. 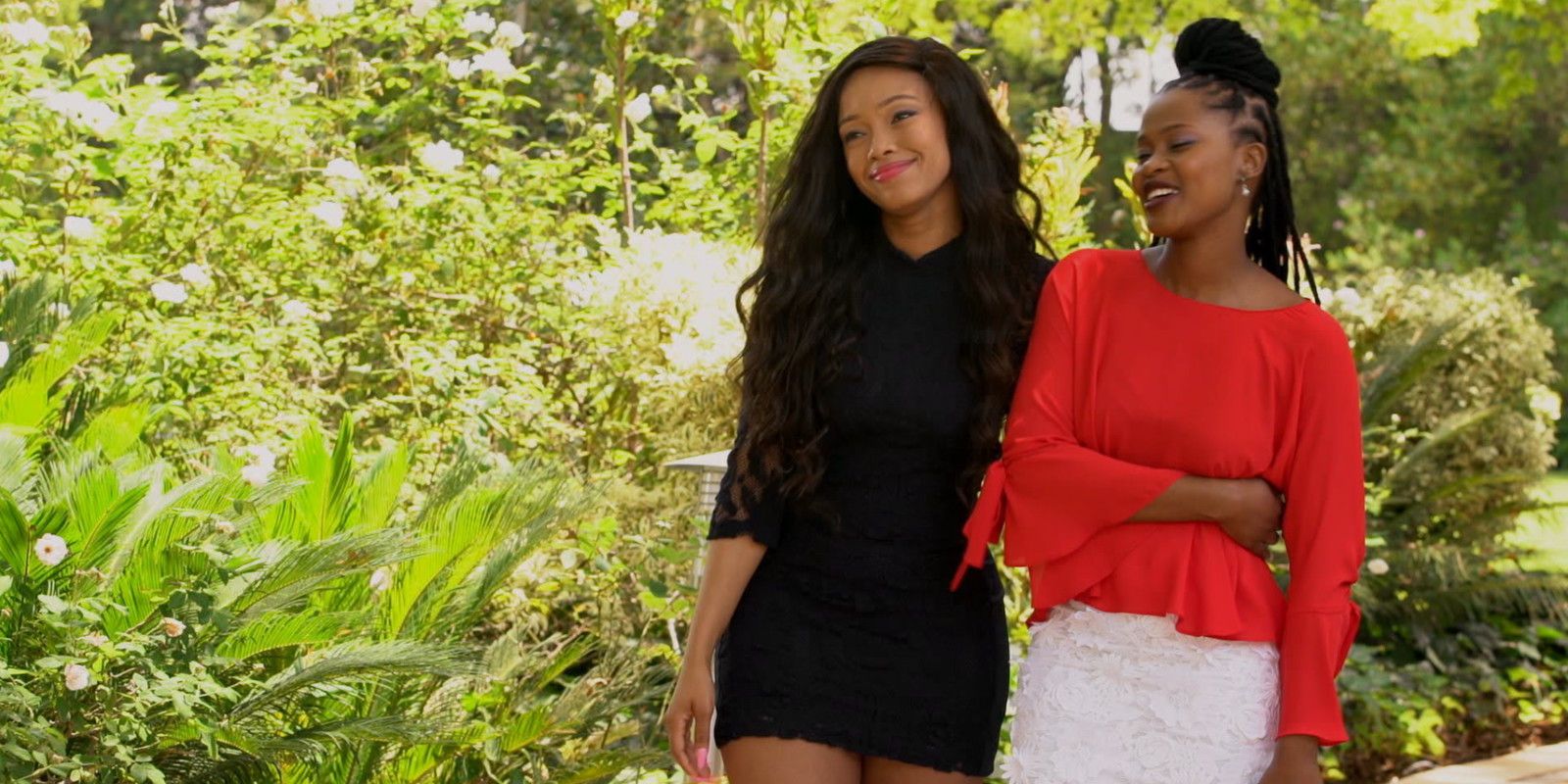 Even Harriet could not stop the Goodness wrecking ball. All attempts were disqualifies with famous sports stars like Jabu Mahlangu and an incredible hold over Kagiso's heart. Goodness could only really destroy herself.

Goodness has a liver xem 🙌🏾 #TheQueenMzansi

All the while Goodness had saved her best trick for last. A humiliating discovery of betrayal that would only enrage Shaka and leave Kagiso unforgiveable and Harriet helpless. Did she calculate that Shaka would want ot shoot at them both?

Serves him right. He was becoming too arrogant about uGood, especially towards Kagiso. #TheQueenMzansi pic.twitter.com/ebpqXACk0i

#TheQueenMzansi. I am battling to fall asleep. can it be Monday already. I cannot wait to see Kagiso Gooooooodness and Shaka's drama

Video
Drop the charge – The Queen
Bhambatha comes up with a plan to free his younger brother, Nkosiyabo, out of jail in The Queen on Mzansi Magic. He speaks to Siyabonga to drop the criminal charges against Nkosiyabo. Georgina gets upset when Siyabonga comes in to retract his statement.
Video
Being overprotective – The Queen
Georgina and Vuyiswa have a heart to heart about Hector’s involvement in their lives on The Queen on Mzansi Magic. Vuyiswa tells Georgina to back off, she says that she understands that Georgina is protective. Bhambatha shares his frustrations with Nkosiyabo after he hears that his little brother was beaten up. However, Nkosiyabo feels Bhambatha can do nothing for him.
Video
Brother against brother – The Queen
Dingane plots against Shaka, causing a rift between him and Uncle Brutus.
Video
Brothers in arms – eHostela
Mndeni helps Celemba reclaim guns that were confiscated by police through a risky mission to the police station with the brothers.