News
06 May 2015
Subscribe
Today’s time travelling was faster and a whole lot funkier. Hot out of a Western as yanks, cowboys and Red Indians, housemates were blasted into the Punk Rock rebel era of the 70’s.

They slipped into colourful, tight and edgy jeans and mini-skirts and wore luminous mullet wigs made famous during the grunge street culture of the day.

Punk Rock was a DIY movement that started in reaction to the mainstream music. Punk Rockers were rebellious underdogs who created music from scratch in garages with very little formal musical training.

The movement was about feeling and individuality and that was what carried the culture. It was inspired by a wild and funky style of dress that reflected the rebellion in the music.

The Punkettes were hyper feminine with a bout of wild character. 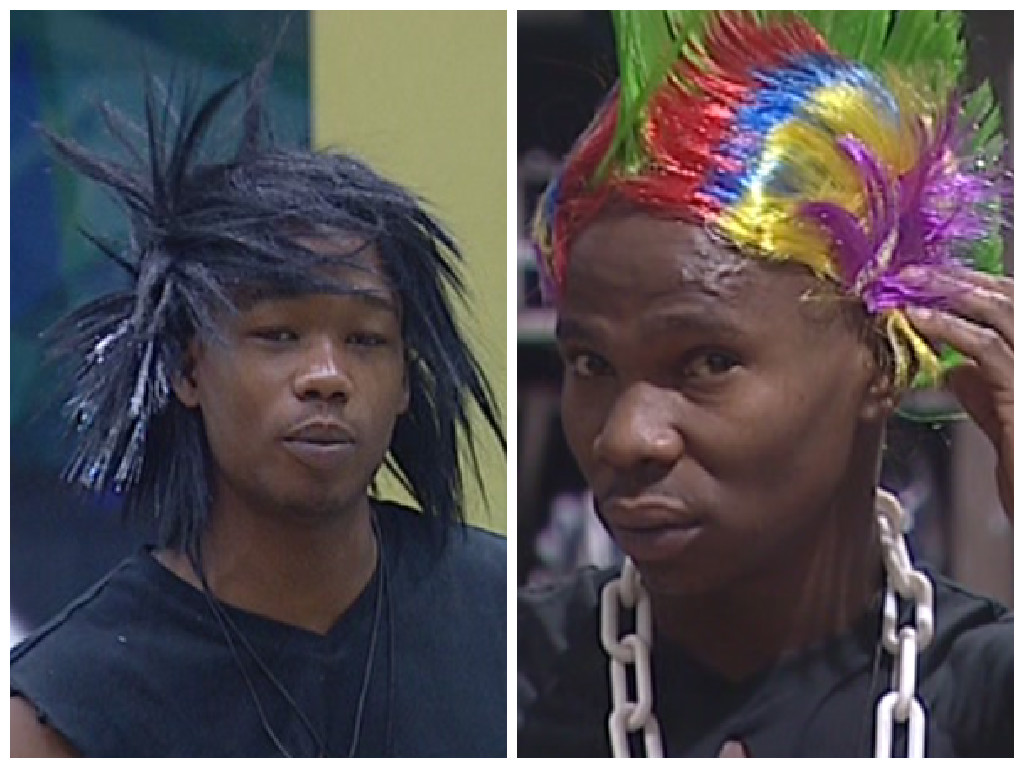 The Punk dudes were often in black and heavily accessorised in chunky and spiky jewellery.

The rebellious style was clearly a throwback. But did you know that there are musicians, entertainers and celebrities who carried their 70’s into the present and seemed, themselves, stuck in the era.

This time zone was all about expressing individuality and rocking on.

News
The regular customers – BBMzansi
They may all be different but they have one thing in common – they’re all aiming for that whopping grand prize at the season finale, and who can blame them? Seriously, it’s grand!
News
Day 1: Tulz rules the roost as first HoH – BBMzansi
In one of the most iconic dance-offs we’ve seen, Biggie’s 'Asi groove' themed Musical Chair had the Housemates showing off their rhythm and vibe as they danced to win the Head of House Challenge.
News
Day 5: By failing to prepare, you are preparing to fail – BBMzansi
For those that have stood up in front of an audience and had to present know that one of the keys to delivering a great presentation or performance is by preparing. By failing to prepare, you are preparing to fail and this is exactly what we saw happen in Biggie’s house during the Wager Task.
News
Day 4: Housemates fail their Wager Task presentation – BBMzansi
It is back to the basics for the Housemates as they failed to impress Biggie on their 100% wager in the Task presentation.