News
14 June 2017
Bantu's only son has been kidnapped by the royal family's worst enemies. Have they killed the future king?
Subscribe

There is no end to what NomaRussia is willing to do to make sure she is mother to a king. This time however, she may have taken things too far by kidnapping the king's only and newborn son. 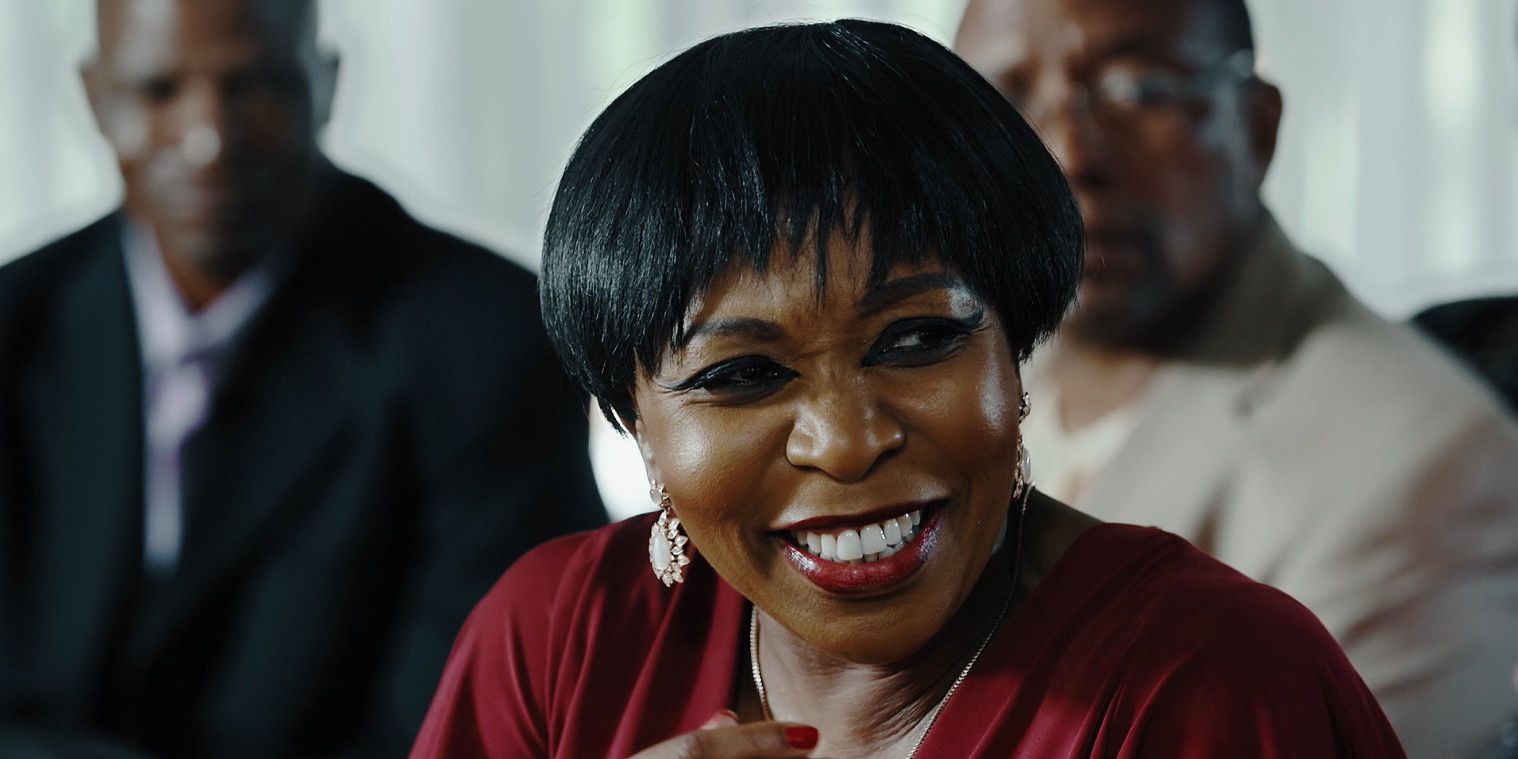 With Bantu having a son there is no way Jonga could have been king of the Mbangathas. There would two people standing in his way, Bantu and Bantu's son as well as any other children Bantu may have had. So, in true NomaRussia style, the block in the road must be removed.

This would not be easy. According to S'cotho anyone who spills the blood of a royal child will be followed by the rage of royal ancestors for the rest of their lives. So NomaRussia and S'cotho devised a plan to leave the child in the wilderness to fend for themselves.

Can a baby survive alone in the wilderness? Will S'cotho and NomaRussia plan work in line with the prophecy of the blind woman? 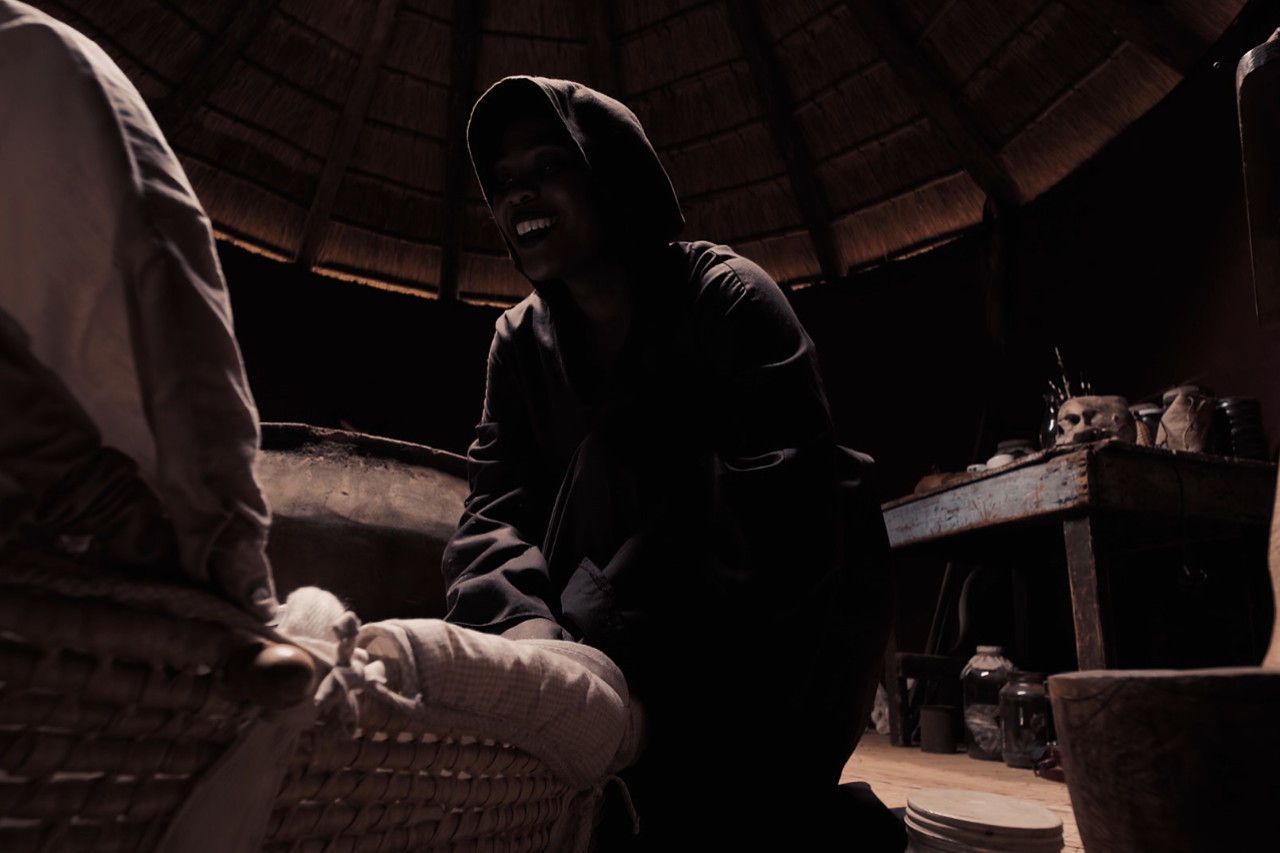 #igazimzansi Bring back the poor baby, NomaRussia says the baby is ugly and looks like a desert tortoise 💔

With the baby out of the way, that leaves Bantu as the only stumbling block in Jonga's way. In this respect, Bantu may have given the crown to Jonga on a silly silver platter. Palesa moved in on the scene demanding Bantu marry her, and to cover his shameful past Bantu chose to marry her than take the matter to court. Only a few days later, in a fit of rage in which S'cotho wanted to have Jonga's old flame and wife Babsie killed, her Dark One killed the wrong girl...Palesa. Bantu was the last person to see her alive and so became the prime suspect.

After igazi you know weekend is over ... back to work tomorrow 😭😭👐👐#igazimzansi

Will S'cotho and NomaRussia's plan to swwop in while Bantu is down and mourning the loss of his son work? Has the time come for Jonga to take up a seat at the throne he has killed for?

Video
Day 62:  More than a gentle ribbing – BBMzansi
Terry discovered that someone stole her ribs that she won on Friday, and it annoyed her more than just a little bit. She intended to share them amongst the other Housemates only to discover that they were gone. Spoiler alert: it was Gash1, Libo and Tulz.
Video
Khumo the hero – The Queen
Khumo saves Olerato's life and may have stolen her heart too after he drives her home and ensures she's safely tucked away from danger.
Video
The one true heir – Ifalakhe
King Khombindela finally learns the devastating truth about which of his sons is the rightful heir to the Okuhle throne.