He is the face that light up so many homes in Mzansi from the small screen, and it's not only Mzansi that he lights up. Our favourite entertainer is also a great father who has given his daughter great words to live by. There are some pearls of wisdom for all somewhere in there.

Somizi is the best father ever #LTDWSomizi

Somizi has shown many times his parenting style. While it may seem unorthodox to some to give a daughter the independence to follow their passion, Somizi swears by it on the basis of his own life. Many years ago Somizi followed his dream to be in the entertainment industry and recevied full support from his parents. Now, many years later he only wants Bahumi to do something that makes her come alive every morning. 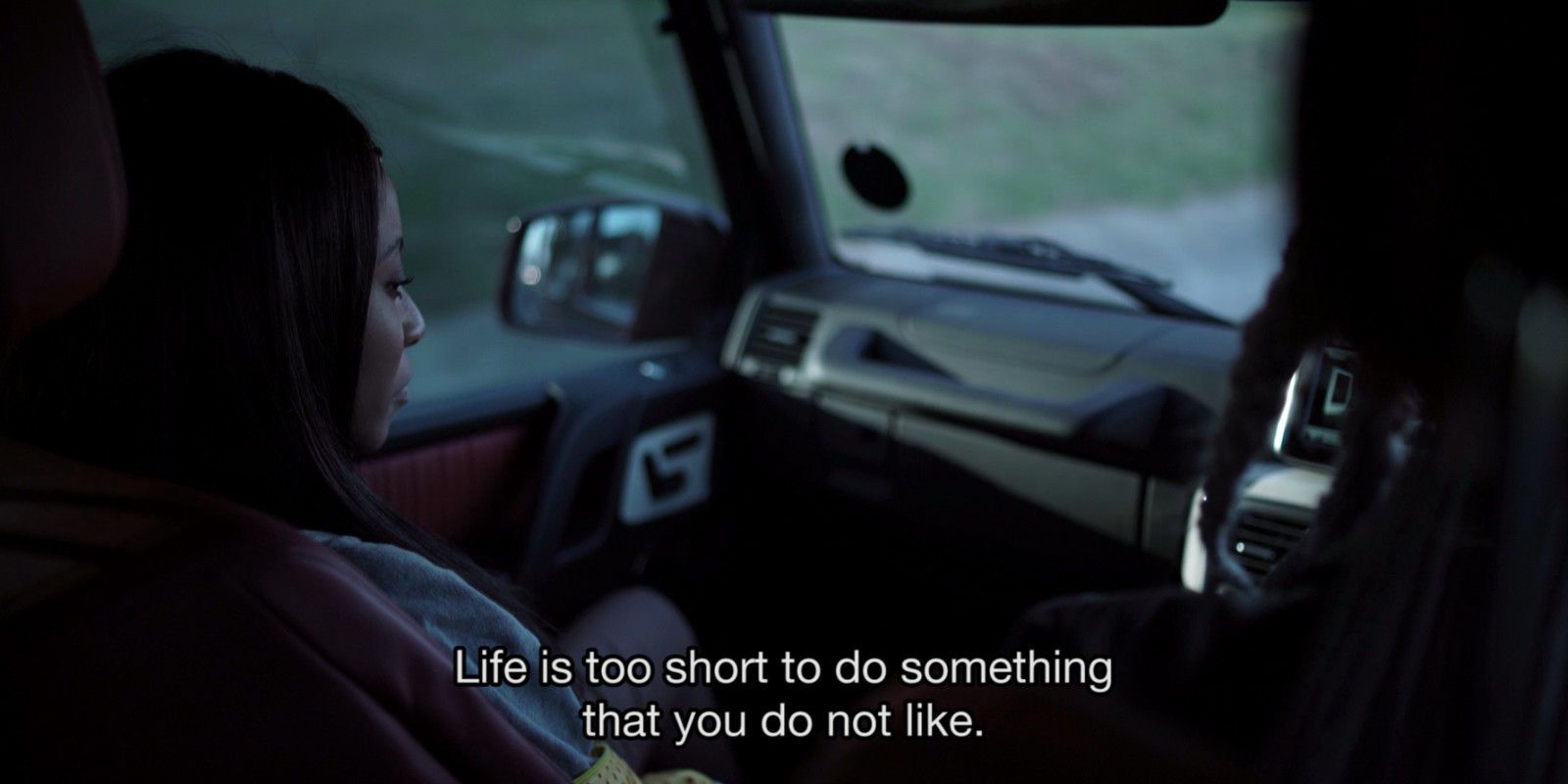 I wish all parents were as encouraging as Somizi about following your passion! 😭 #LTDWSomizi

SomGaGa giving very good advice, it's not about the money Bahumi but rather what you have passion for 👏👏 #LTDWSomizi

He is not always all smiles. Somizi has reminded Bahumi time and again that independence and choices come with actions. Some have even accused him of being a little too protective of Bahumi. Some, including Cassper Nyovest.

He is one of the country's most celebrated choreographers, and when you father is a dancer then expect that he may break into dance from time to time. 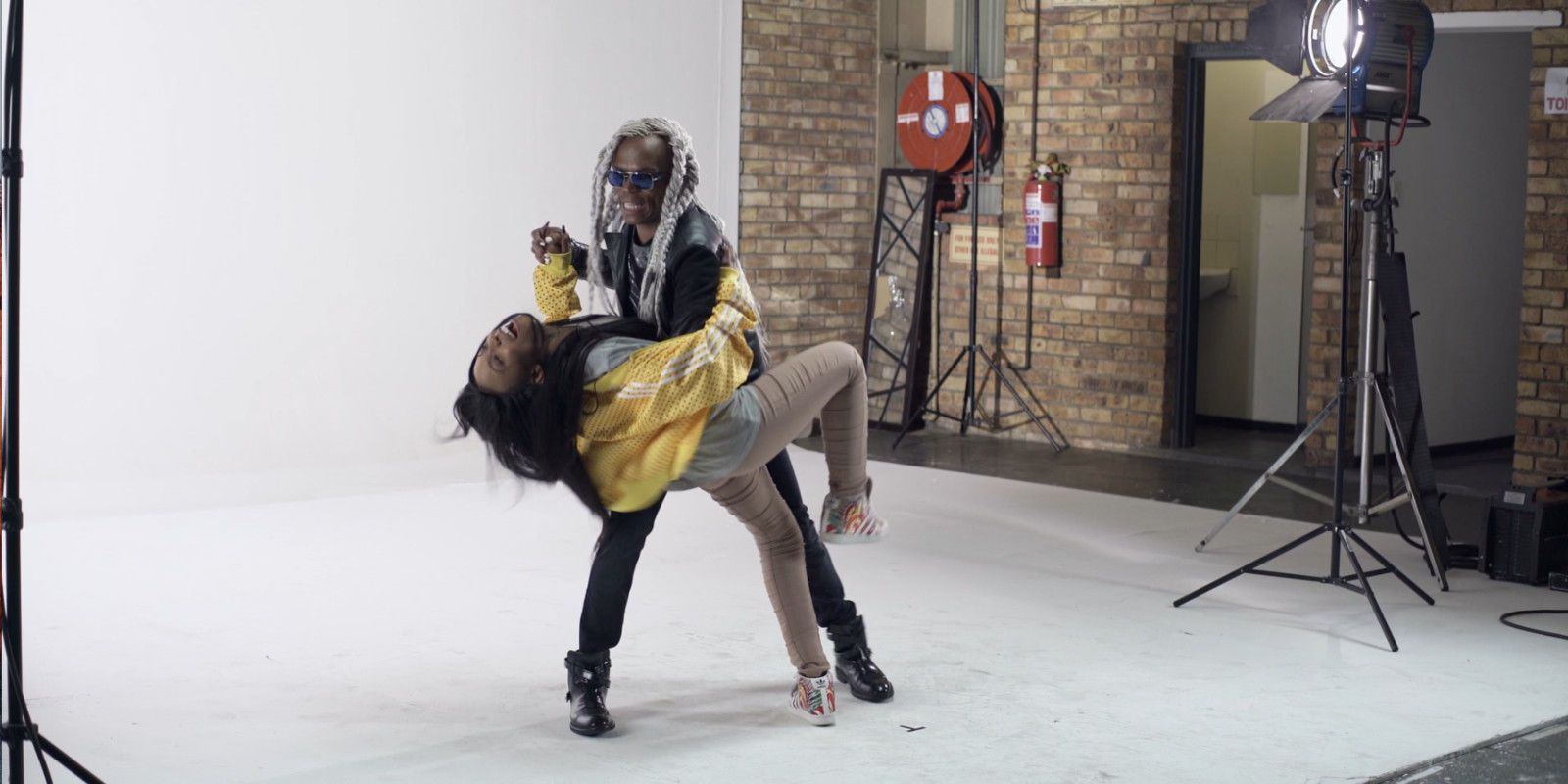 Somizi is such a cool dad #LTDWSomizi

Video
Family betrayals – The Queen
Harriet is neglected by Hector putting more strain on their marriage, meanwhile Mlungisi puts a knife into his father's chest at the dinner table.
Video
Samora frames his father – Umbuso
Samora's hatred for his father comes to a head when he plants the murder weapon he used to kill his mother, in his father's car and sends an anonymous tip off to the police. Ma E is arrested in front of his shocked family.
Video
Nyawuza pleads with his father- Igazi
Nyawuza tries to get his circumcision at hospitals point across to his father
Video
I am your father – Housekeepers
Clive visits Mtho and finally discovers that Florence is actually Linda Ndlovu and decides to come clean about being Mtho's father and the danger they face at the hands of his wife, Noli.