One of Mzansi’s most beloved reality shows makes its big return this Sunday for the 13th Season and 15th year on air! To put things in perspective, 15 years ago, the iPhone and Macbook were probably not even ideas and wouldn't exist for another 4 years. Facebook, YouTube, Twitter and even My Space didn't exist either and the first iPod had only been out for a few months and looked like this. 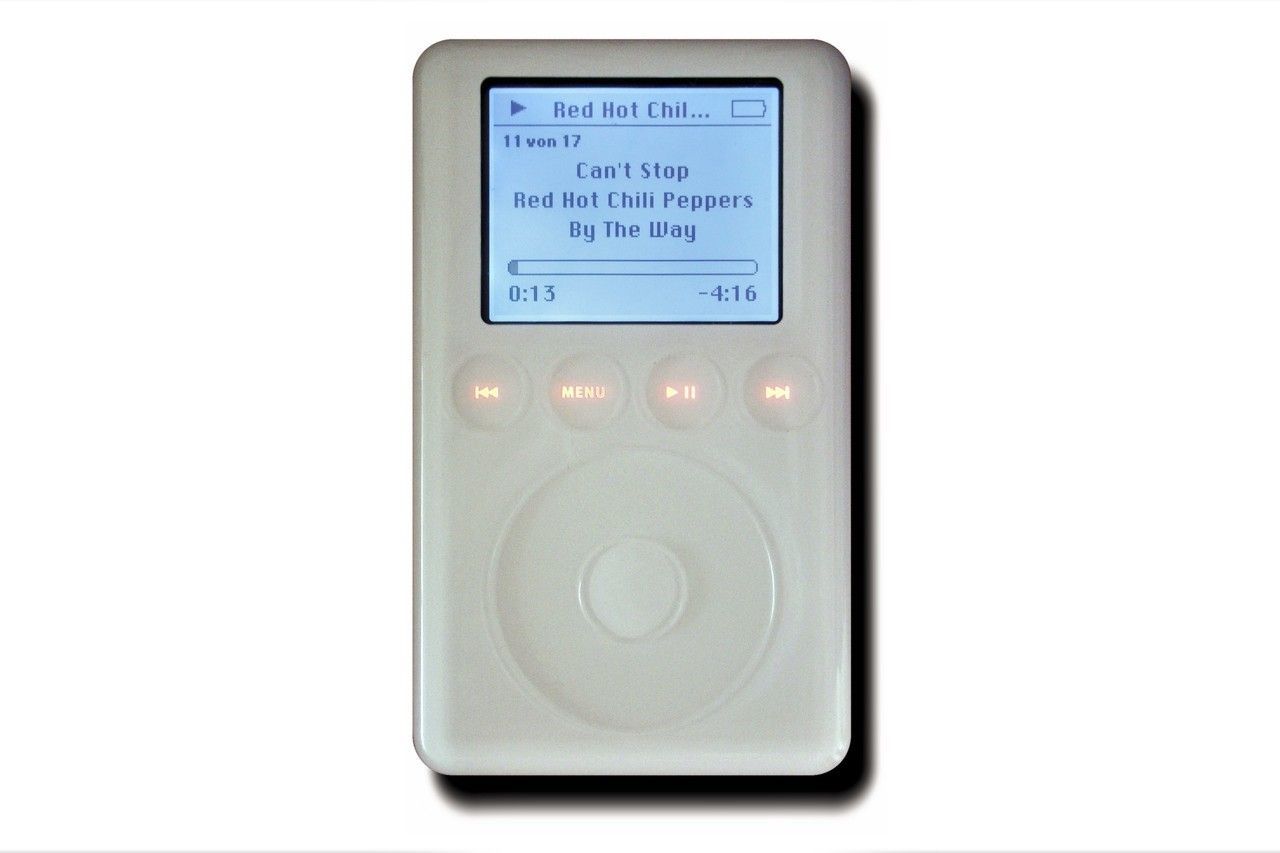 The biggest hits of the year were Ashanti's "Foolish", Nelly's "Hot in Here" as well as "Dilemna" which saw him team up with Kelly Rowland. Speaking of Destiny's Child, Beyoncé was still working on her first solo album and was not officially dating Jay Z yet. Two super-stars who were dating however were Britney and Justin Timberlake. This is probably as good a time as any to point that when the Top 7 slayed this performance last year, "Say My Name" was already 16 years old.

Bringing it back home, Season 1 also saw Heinz Winckler beat out firm favourites like Brandon, Ayanda, Bianca and Melanie in the grand finale. He became the first winner in South Africa and only the second "Pop Idol" in the world! Our Season 12 winner, Noma on the other hand, was still in Grade 1. Feeling old yet? Okay, we'll relent. 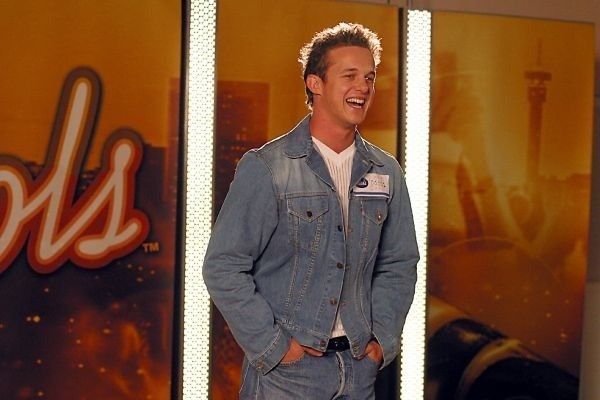 For die hard fans of Idols it's been a long wait but with a slew of guest judges making appearances, auditions in parts of SA we've never been to before and thousands of new faces, the wait is over and the stage is set for another explosive season!

We know millions will be glued to their screens come 17:30 this Sunday because of the years of quality entertainment the show has provided.That said, the most amazing thing about Idols remains the thrill of seeing someone's dreams materialise and (perhaps even more so) playing an active role in making that happen. Idols is a massive machine that catapults even those who don't make it all the way into stardom, and let's be honest, we all love a success story and that's what keeps us coming back! Are you ready to witness greatness in the making?

Video
Something stays brewing! - Forever Maybe
This week the drama continues when Anelisa starts feeling guilty about everything that took place with Skhumbuzo while Joy gets into it with Thabo and surprisingly with Philicia too. Tune in to Forever Maybe this Sunday at 19:00 on Mzansi Magic channel 161.
Video
Mam’Sonto lies to Mazet – Gomora
Mam’Sonto continues to feed Mazet with lies about what happened in the past. Zibuko is not convinced by Mam’Sonto’s story and puts more questions in Mazet’s head.
Video
The Final Judgement continues – Idols SA
Eight spots still remain in the Top 16, but they are in short supply for the ladies – expect tears, drama, and more great performances. Mzansi Magic, Sunday at 17:30.
News
The battle continues for Top 10 spaces – Idols SA
The Top 16's Group 2 took to the Idols SA stage – tackling the biggest hits of today.