The Sauti Sol reality show is coming to Maisha Magic Plus

News
16 July 2020
The show dubbed Sol Family will let you in on how the group came to be, their collaborations, what it takes to produce their award-winning music and more!
Subscribe to Watch

We are proud to announce the launch of a brand-new reality show called Sol Family on Maisha Magic Plus on Sunday 2 August at 7.30 pm.

The 13 part series will give viewers the front seat to the behind the scenes and bring to the forefront the people and the work that goes behind the hit-making machine that is Sol Generation. The show will explore the lives of band members Bienaime Alusa, Willis Chimano, Polycarp Otieno, Savara Mudigi as well as the stars of Sol Generation; Nviiri and Bensoul and the team behind their management that makes the magic happen. The show will delve deep into the music-making process as well as the elements of their personal lives that make them tick. 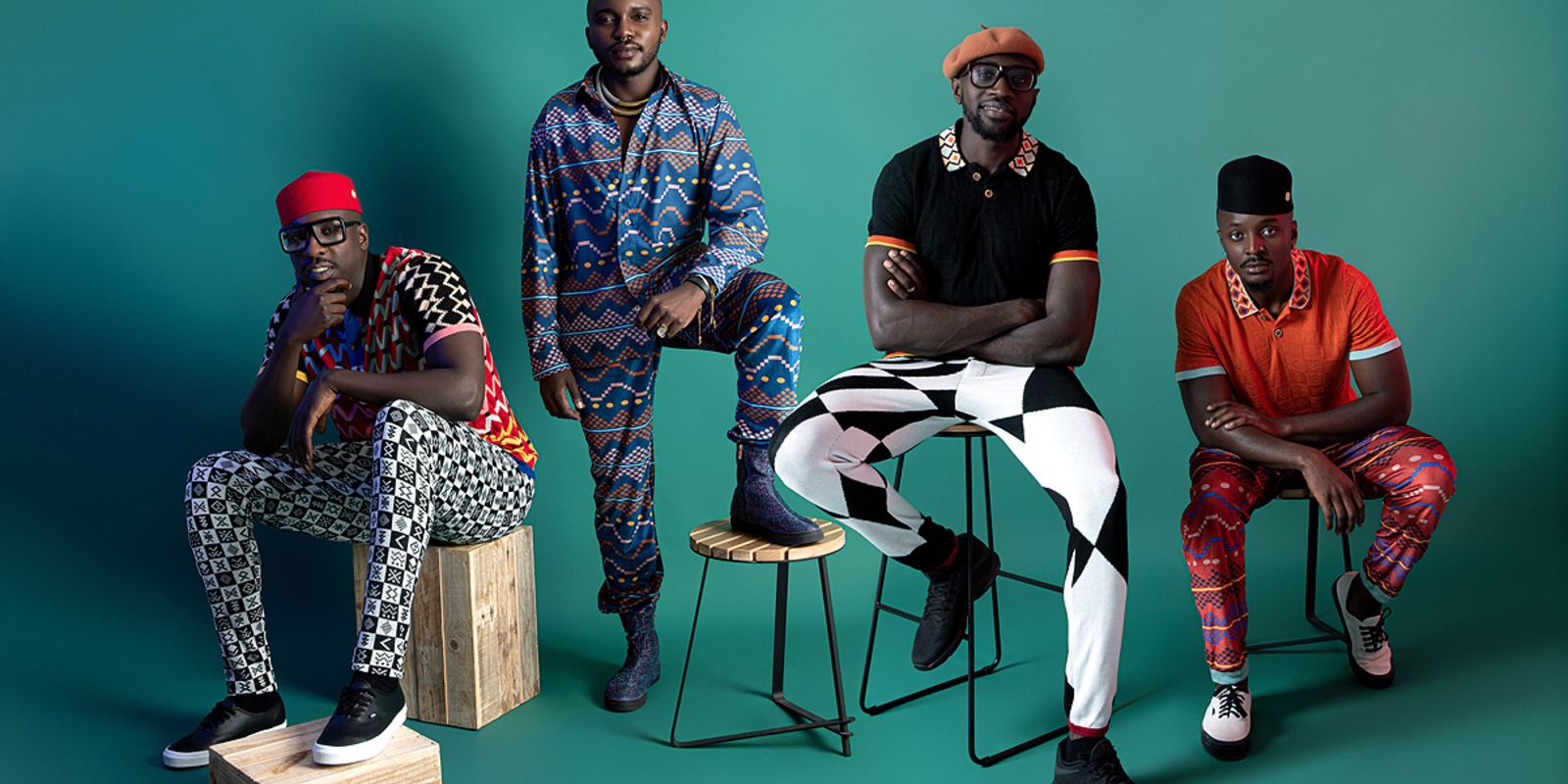 Sauti Sol is a distinguished band made up of four incredibly talented men who have honed their craft and have become Africa’s leading sensation.  Their phenomenal live performances and heartfelt lyricism transcend generations and borders. Merging Afro beats with traditional Kenyan influences and energetic rhythms has garnered them fans across the globe.

After a successful fifteen-year career that saw them become the most successful musicians to ever come out of Kenya, Sauti Sol decided in 2019 to form a record label called Sol Generation to impart their learnings to the next generation of musicians.

Facts about the group

Sol Family premieres on Maisha Magic Plus on DStv channel 163 on Sunday 2 August at 7.30 pm. You don’t want to miss this one!