News
05 September 2020
It’s a few days before the COVID-19 pandemic. The Sauti Sol band is still trying to understand what the global pandemic means.
Subscribe to Watch

In the premiere episode of Sol Family, we met the Sauti Sol main band members Savara, Willis Chimano, Bienaime (Bien) Alusa and Polycarp Otieno. Each of them shared with us their backgrounds and the paths they took that eventually led them to each other.

Chimano is described by Bien as the Chemical X in the band. He’s outspoken, a creative soul and expresses himself through his style of dressing. He’s a party-starter and born for the spotlight. When he was growing up, he wanted to be either a Neurosurgeon or a Lawyer. Chimano met his colleagues at Upper Hill Secondary school and was classmates with Bien who is also his distant cousin. Whilst in high school he joined the music club together with the other group members. After high school, he joined the University of Nairobi where he studied journalism and graduated with a Bachelor of Arts degree. After a brief stint in journalism, he left it to pursue his music career.

Polycarp was born and raised in Kariobangi South. He grew up listening to Lingala music due to the influences of his dad. He confesses that he never enjoyed it but later warmed up to the music. In school, Polycarp enjoyed drawing painting and music was his favourite subject. His interest in music peaked in high school when he met Chimano, Bien and Savara. He later learned how to play the guitar and became so passionate about it that today he is known as ‘Fancy Fingers’ – a name given to him by his fans.

Give Bienaime a word and he can write you a whole song centered around it. He is constantly seeking ways to get to the next level and can usually be caught somewhere strumming his guitar. His way with words led him to pursue a Bachelor of Arts degree in journalism from United States International University (USIU). 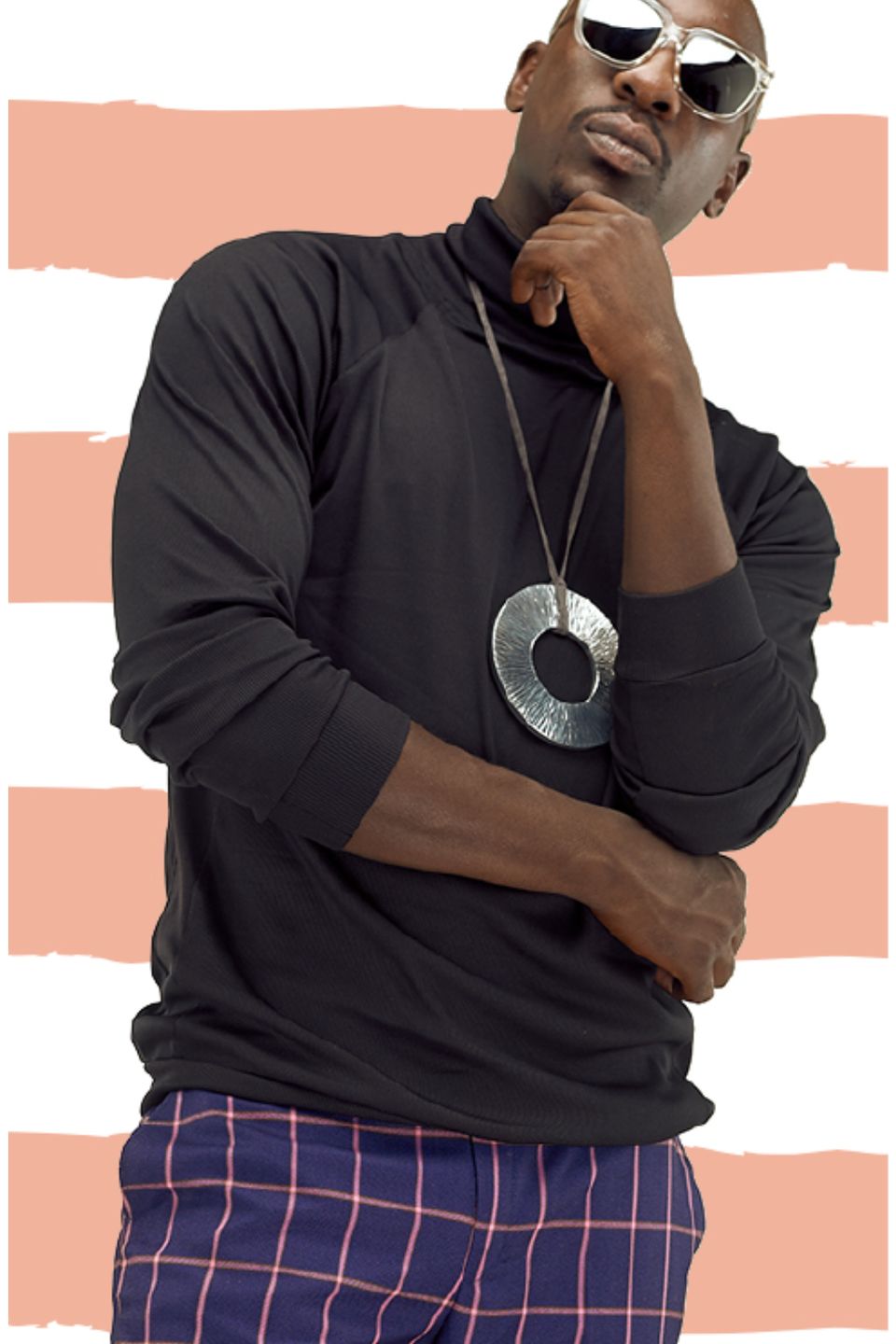 He is an outspoken person and an individual who pushes boundaries in every aspect of his life. A last born of 10, Bien grew up in Rongai which he says were the “best times of his life”.

Savara, the eldest of the four is a versatile artist who plays multiple instruments and can adapt to different roles. He is also a talented producer who brought to life Sauti Sol’s third studio album ‘Live and Die in Afrika’.

His mum was a huge influence on his love for music and he is always singing whether it’s at the office, home, or at the gym. Savara holds a Degree in Banking and Finance from Africa Nazarene University. His yearning to learn more about business led him to enroll and complete the Seed Transformation Programme run by Standford University.

So what else is scheduled for the band? Will they still be able to perform their shows as scheduled in 2020? The next episode will explore exactly that and more. Catch Sol Family every Sunday at 7:30 pm only on DStv channel 163.