News
06 June 2020
They met at an institution where they both worked.
Subscribe to Watch

What would you do if you knew very well that you would be fired on the spot for having a relationship with your colleague? This week’s groom, Dennis took on that challenge head-on.

Dennis was part of the panel that was conducting Hellen's interview and it was love at first sight! 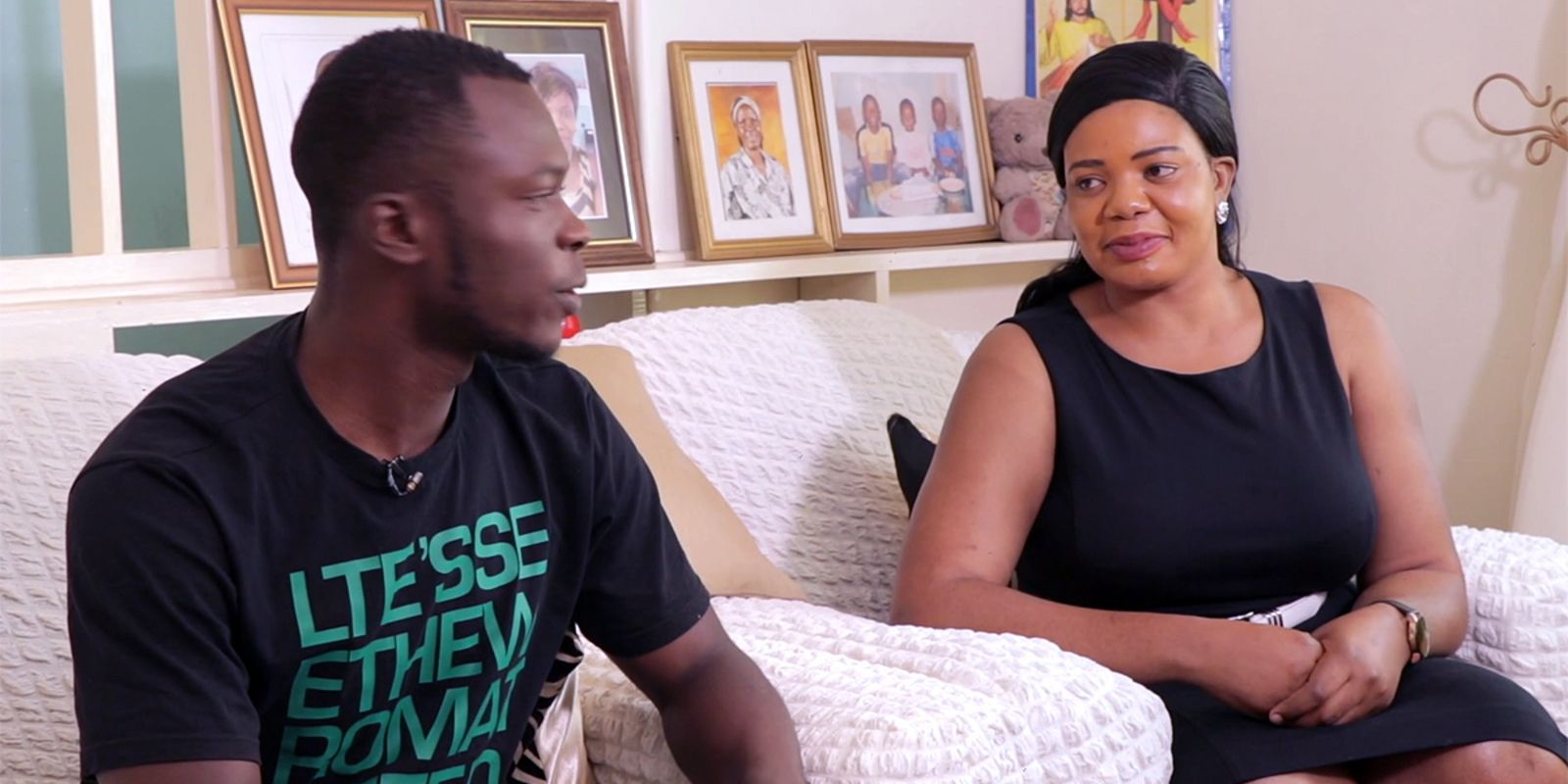 Hellen got the job and Dennis hesitated to tell her his intentions because the company discouraged dating at work. His feelings for her grew since they were working closely together. He decided to approach the headteacher with the news of their dating, knowing that either he or she could lose the job. However, to his surprise, his boss didn’t want either of them to resign since they were both good employees. 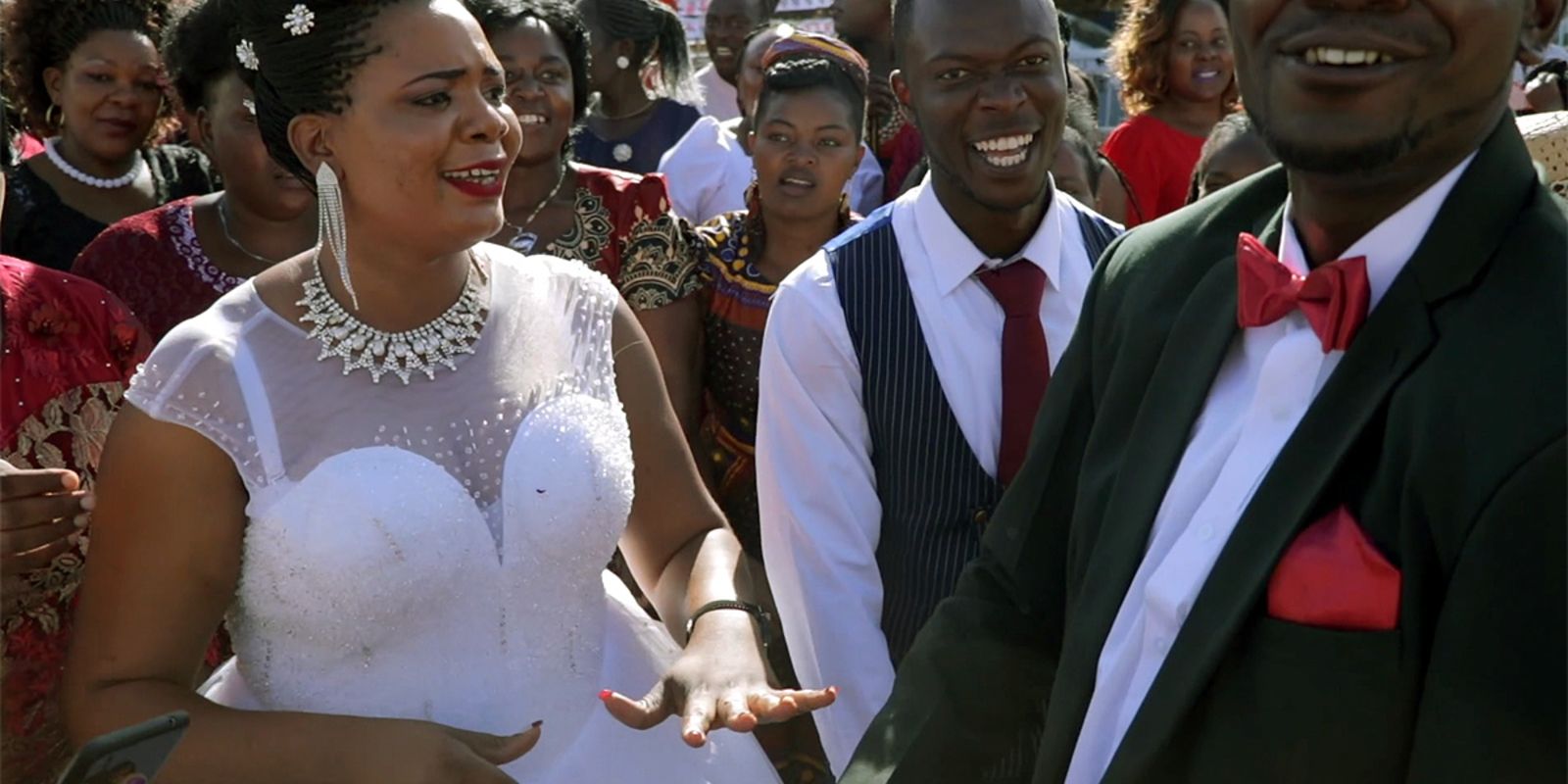 The two teachers started their love journey eight years ago and it was not an easy one. What helped them to come this far was because of these four reasons:

Dennis decided to make the proposal special by doing it at the same place that they met, at their workplace. Hellen says that the proposal was unexpected since it caught her by surprise - but loved every bit of it.

The couple wanted a simple and classy wedding. Watch some elements that made their wedding perfect.