News
18 November 2022
The couple did not have a typical proposal.
Subscribe to Watch

The tradition of asking for someone’s hand in marriage while going down on bended knee dates back to the Middle Ages. Knights would bow down before noble women, before asking them for their hand in marriage. Interestingly, this practice was more like a business negotiation rather than a romantic one. 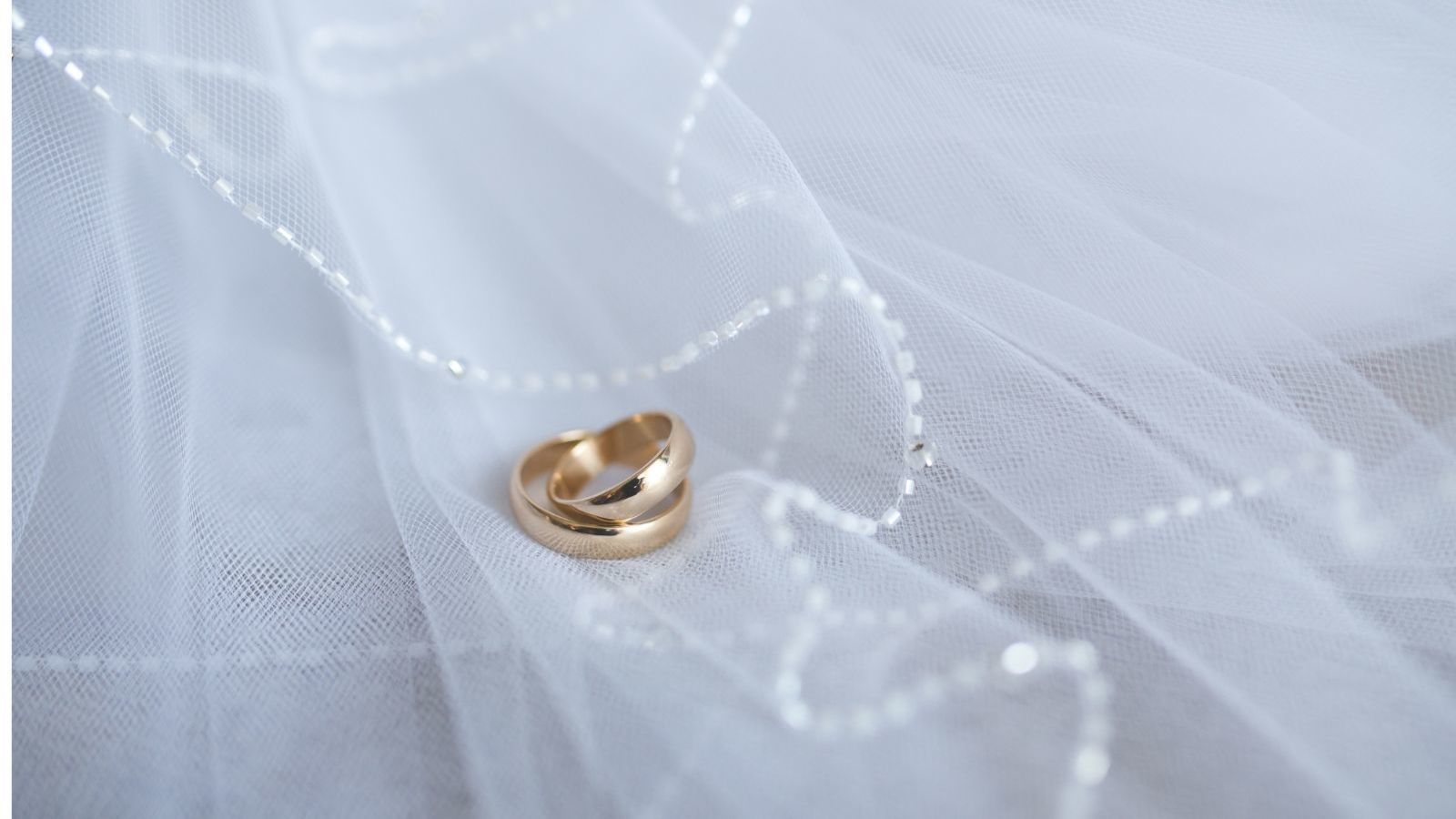 Today many brides-in-waiting eagerly look forward to the moment when their future spouse goes down on bended knee, following the gesture with the question “Will you marry me?” That’s what Dalphine was waiting for Shadrack to do, but that didn’t happen.

Perhaps Shadrack decided against doing this because he wanted to do something unique and special for his bride. Though he eventually proposed to Dalphine, he never went down on one knee.

How Shadrack and Dalphine met

The couple met in church, and Dalphine admits that she was drawn to his beautiful baritone voice. Shadrack noticed her as well and decided to shoot his shot. He was shocked when Dalphine turned him down. Even though he left feeling disappointed, he didn’t give up on her. He continued to support her and eventually, Dalphine warmed up to him. They later decided to marry after courting for six months.

Watch their wedding on Showmax here in case you missed it.

Our Perfect Wedding airs on Maisha Magic Plus every Saturday at 8 pm on DStv 163 and GOtv Supa Channel 8.