No one messes with Nana’s family  — Kina

News
02 October 2020
This week, Sharon learned this the hard way.

After Nana learned that Sharon got cosy with her husband while she was away,  she hatched a plan to eliminate them both. Before that, Nana gave Fred a chance to come clean, but he denied ever coming close to Sharon. After threatening him with a divorce, he finally admitted to having slept with Sharon. 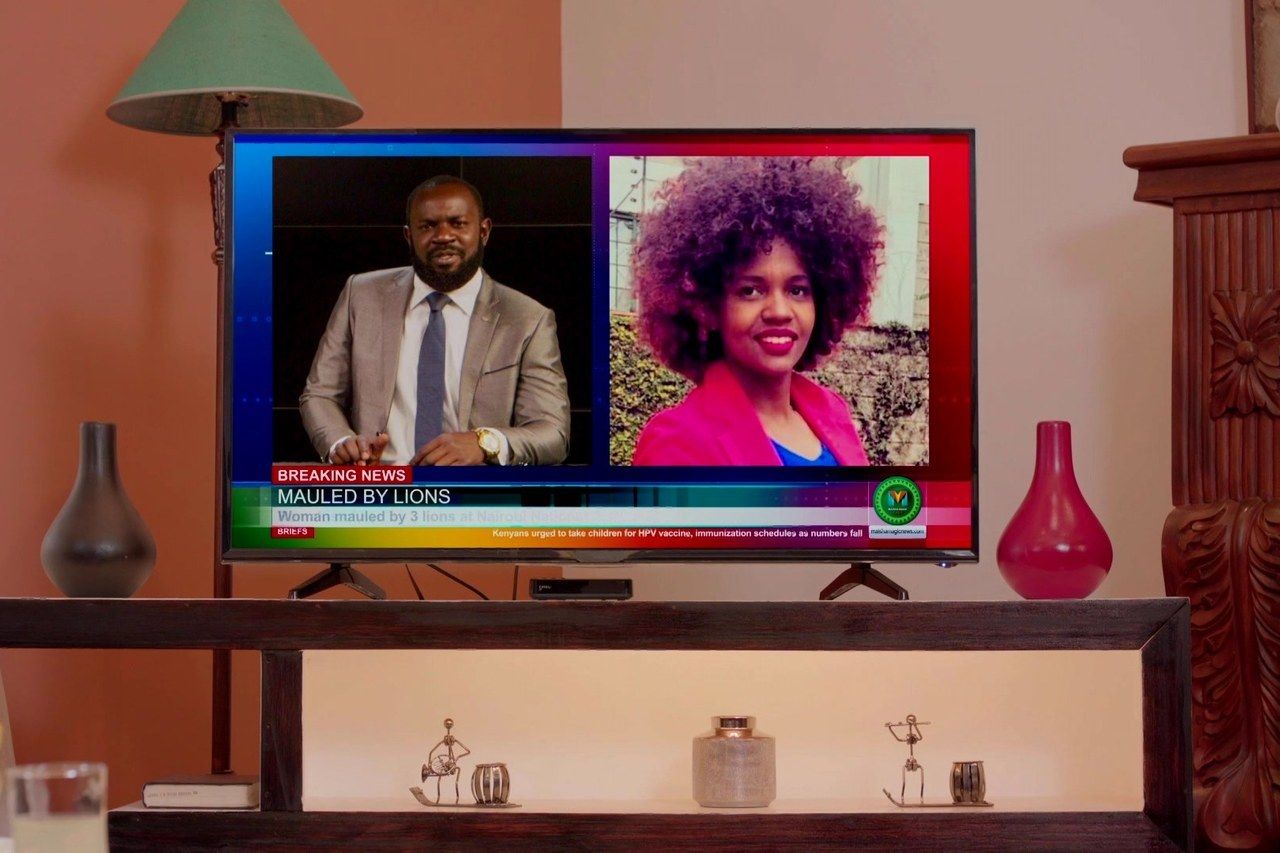 Fred’s admission did nothing to cool down Nana’s anger. In fact, it escalated to the point where she decided to eliminate him.  After leading Fred to believe that their relationship was back on track, Nana hatched a plan to do away with her husband for good. 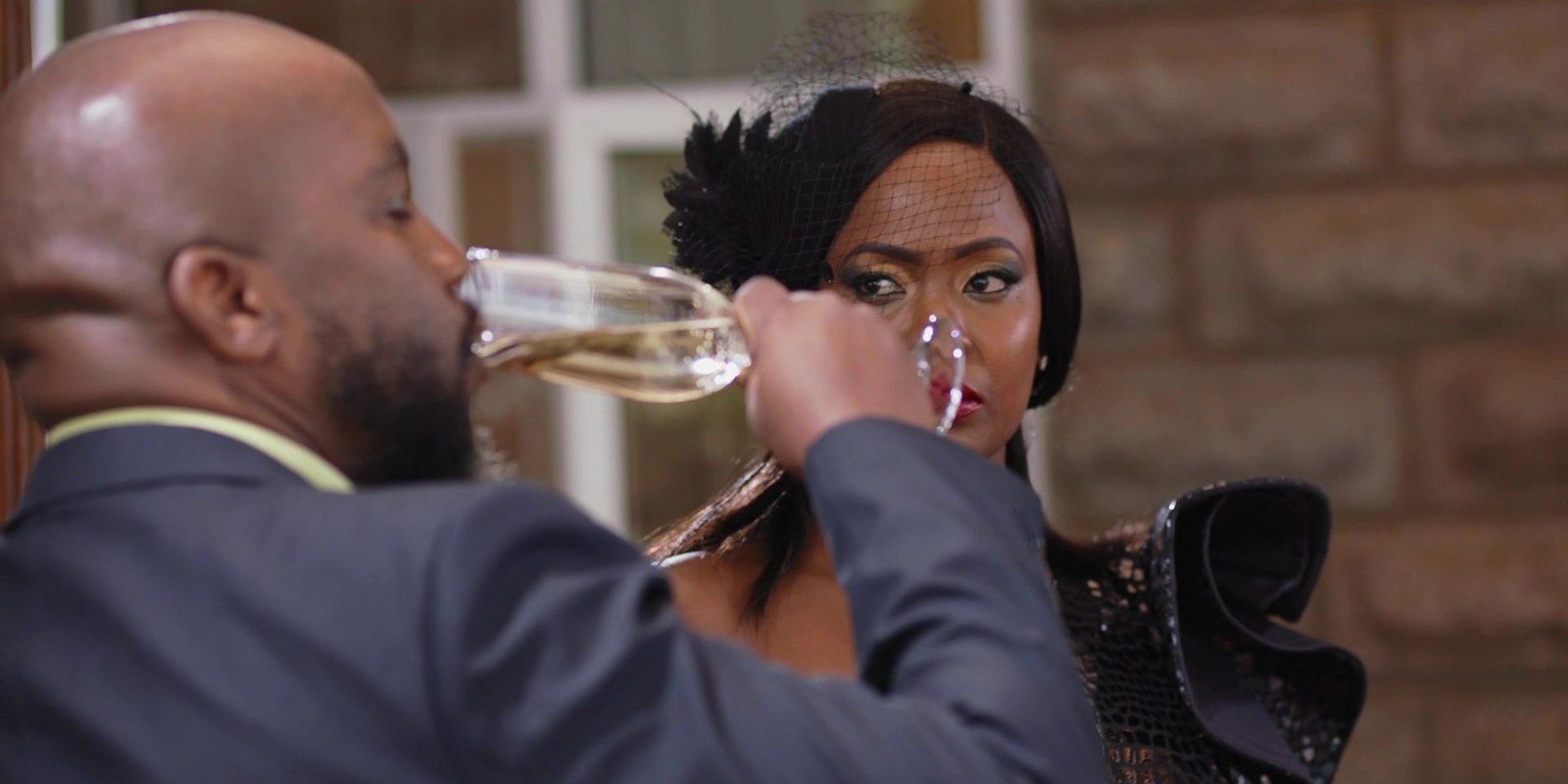 Fred thought that life was back to normal and honoured a surprising lunch invitation from Nana. Little did he know that his wife had an evil plan boiling within her. Nana poisoned his drink and after taking a few sips, Fred collapsed and fell to the ground. 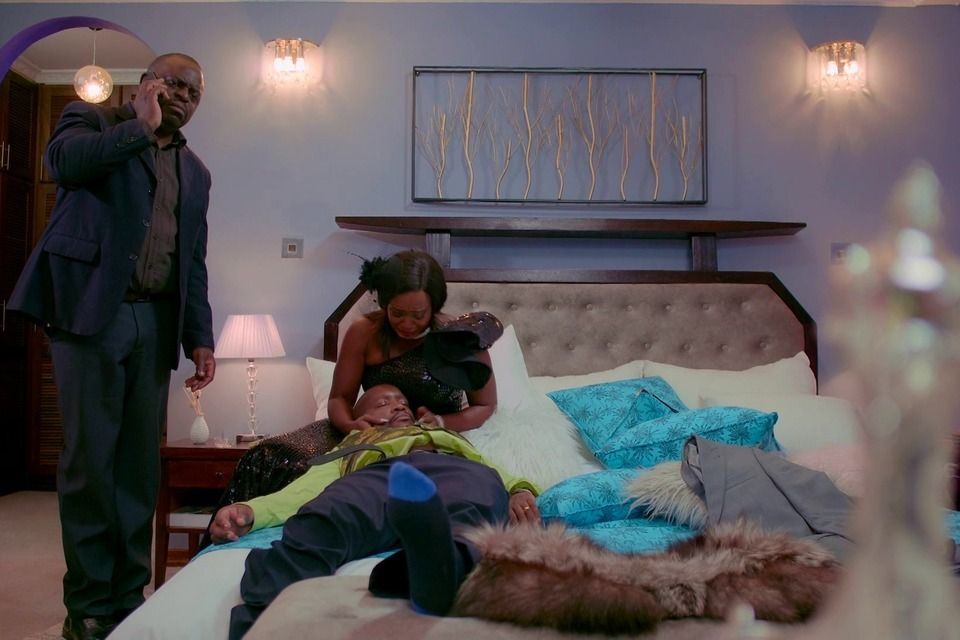 News about Sharon’s real identity surfaced and Detective Juma and Jabali rushed to the Tandalas to share the news with Nana. They found Fred on the ground, struggling to breathe, and quickly called a doctor to attend to him. Fortunately, he pulled through.

Nana then lured Sharon into a trap using Fred’s phone. Sharon, thinking it was Fred, accepted the invitation to meet at the national park. She was shell-shocked to see Nana coming out of the vehicle. After Nana told her she knows the truth about what happened, Nana took Sharon’s car keys and left her at the park to be eaten by lions.

The news about Sharon’s death shook the Tandala family. Will Fred suspect that his wife had a hand in it – and is Sharon really dead?

Be sure to follow the nail-biting drama on Kina every Monday to Friday at 8 pm only on Maisha Magic Plus CH 163.