News
05 January 2021
Turns out the child he thought was his is in actual fact, not!

Imagine this: You are a happily married man with a doting wife and a child that you have raised since he was born. Then one day whilst celebrating your child’s birthday, a man walks up to you and tells you your son is his. Thinking it’s a joke, you ask him to leave you and your family alone. He insists again that your child is his. You ask your wife if all of this is true – and she confirms the worst: “Ndio ni kweli. Huyu mtoto sio wako.”

This is the heartbreaking situation Ezzy found himself in this week.

Earlier on in the week, Ezzy and his wife Brigit were not seeing eye to eye, so he turned to his first love Bella for comfort. Being the kind-hearted person she is, Bella offered Ezzy a listening ear. He confessed he still had feelings for her, even though he knew she was already engaged to be married to Jabali.

After Bella confided in her mother about the issue, Mary Mwakazi rounded up her church guild members and asked them to pray for Bella, Brigit and Ezzy. Jabali, fearing that Ezzy might win Bella’s heart again, decided to set a wedding date as soon as possible. 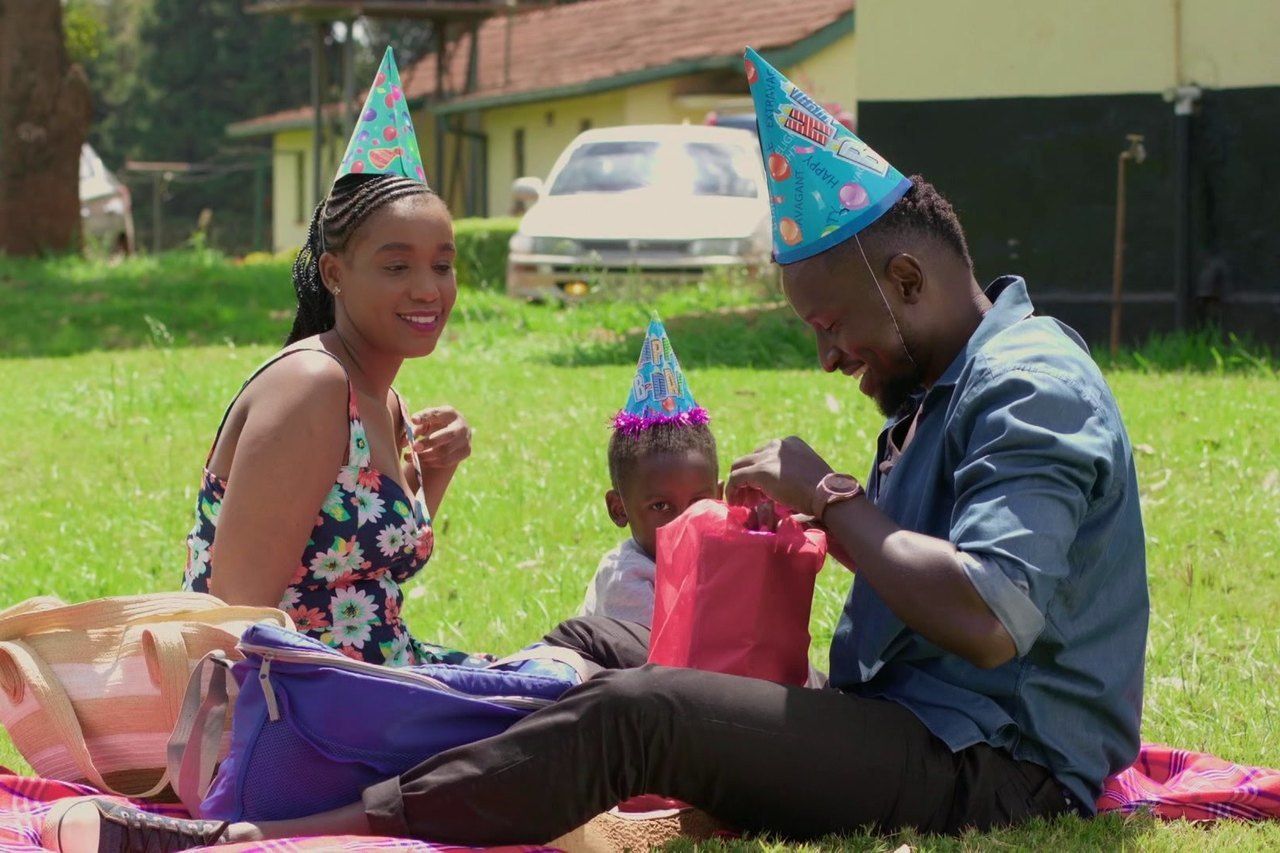 After the dowry negotiations, plans for the wedding went full steam ahead. Ezzy even tried to confess his love for Bella a night before the wedding but there was nothing much that could be done at that stage.

Bella’s wedding day happened to be the same day as Jayden’s birthday. As Ezzy and Brigit were having a birthday picnic for their son Wafula, Jayden’s biological father showed up and took his son. Ezzy also learned that Jabali and Brigit planned everything, including pairing the two together so that Jabali could be with Bella. Once he made this shocking discovery, he decided to rush to Bella’s wedding to fix the biggest crime that had been committed against the love of his life. 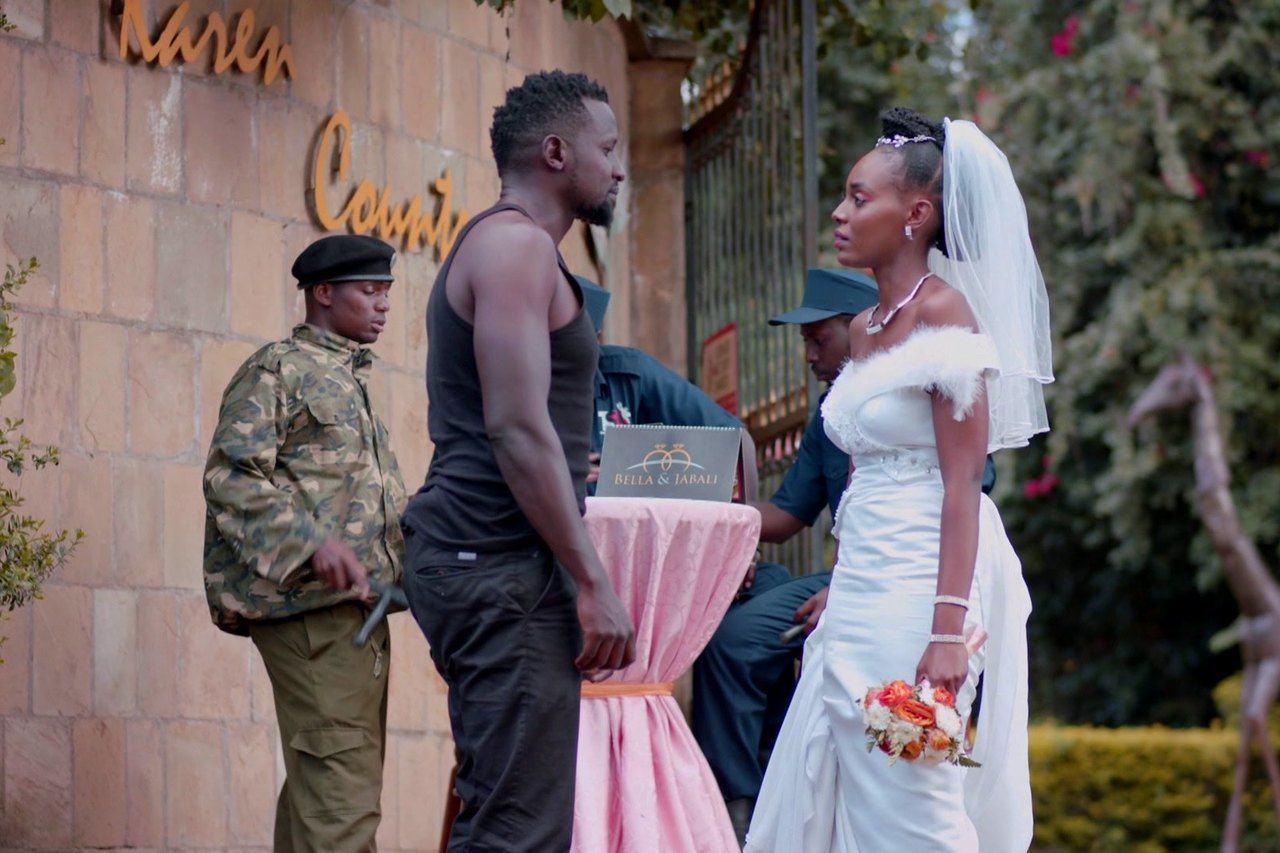 As an oblivious Bella walked down the aisle, happy about stepping into a brand-new life, Ezzy arrived and confronted Jabali with the truth. Sadly, that was not enough to convince Bella to change her mind – and the wedding went on as planned.

As Mr. and Mrs. Mandi start their new life, what will happen when the truth comes out? What will happen to Ezzy now that he has lost two women and a child?

Be sure to follow the drama on Kina every Monday to Friday at 8pm only on Maisha Magic Plus on DStv Channel 163.