If there is anything that we have learned is that Nana Tandala is a force to be reckoned with. She is on trial for the murder of Daudi Mwakazi, an act she’s guilty of but has everyone blinded including her poor husband Fred. Like a professional chess player, Nana has been knocking down all her opponents with the help of her lawyer, Njoki Omtata.

When the trial started, all witnesses who were called to the stand gave testimonies that assassinated her character. It started with her own daughter Zuri, who was unsympathetic about her mother and wished her to rot in jail. Next on the stand was Bella, her own daughter whom she abandoned by the riverbed when she was born. She narrated the events leading up to her discovery that she was Nana’s daughter and how she had been buried alive after she found out.

Then Fred’s mother, Nerea and sister, Fridah arrived at the Tandala’s mansion to support Fred and to ensure that Nana is kicked out of the house.

Overwhelmed by the events and the testimony, Fred decided to divorce Nana and instructed her to move out. She agreed but knowing her, she always had a plan B. She arranged for a mysterious man to phone Fred and to corroborate her story about Keroge Mwite’s blackmail attempt. Earlier when Nana was in trouble, she had mentioned to Fred that Keroge is trying to take ownership of Kina Waters. Being on trial, she claimed that they were using the bad publicity she was getting to their advantage and were waiting to dethrone her from her company. 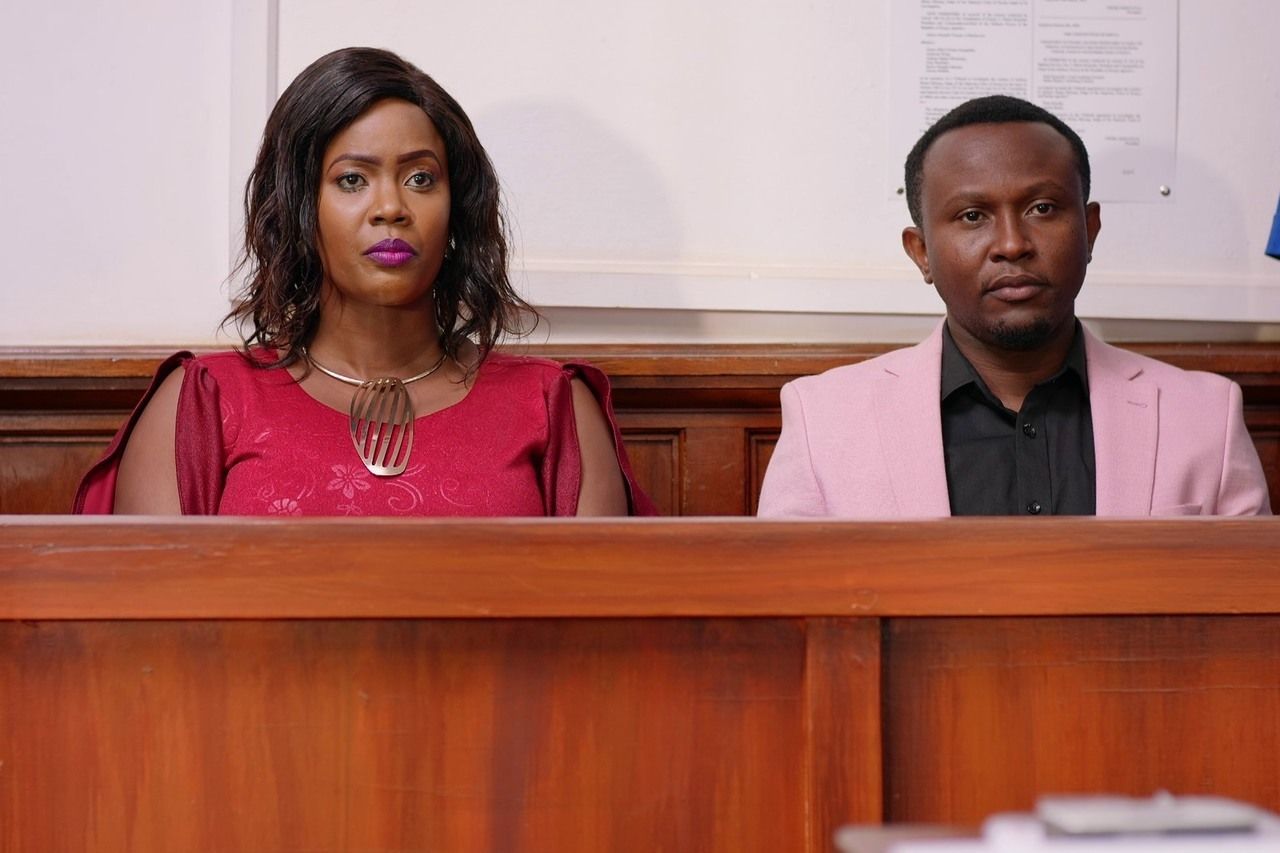 Meanwhile, in Misri, Angel continued to cause havoc in the Mwakazis house to the point where she forced Jonah to throw his sisters out. Prior to this, she had prevented Caro and Lefti from enjoying their honeymoon. And as if that was not enough, she had Caro arrested for assault. What Jonah didn’t know is that he was trapped in her web of lies which cost him his relationship with his wife and his family. Will he eventually see through her? 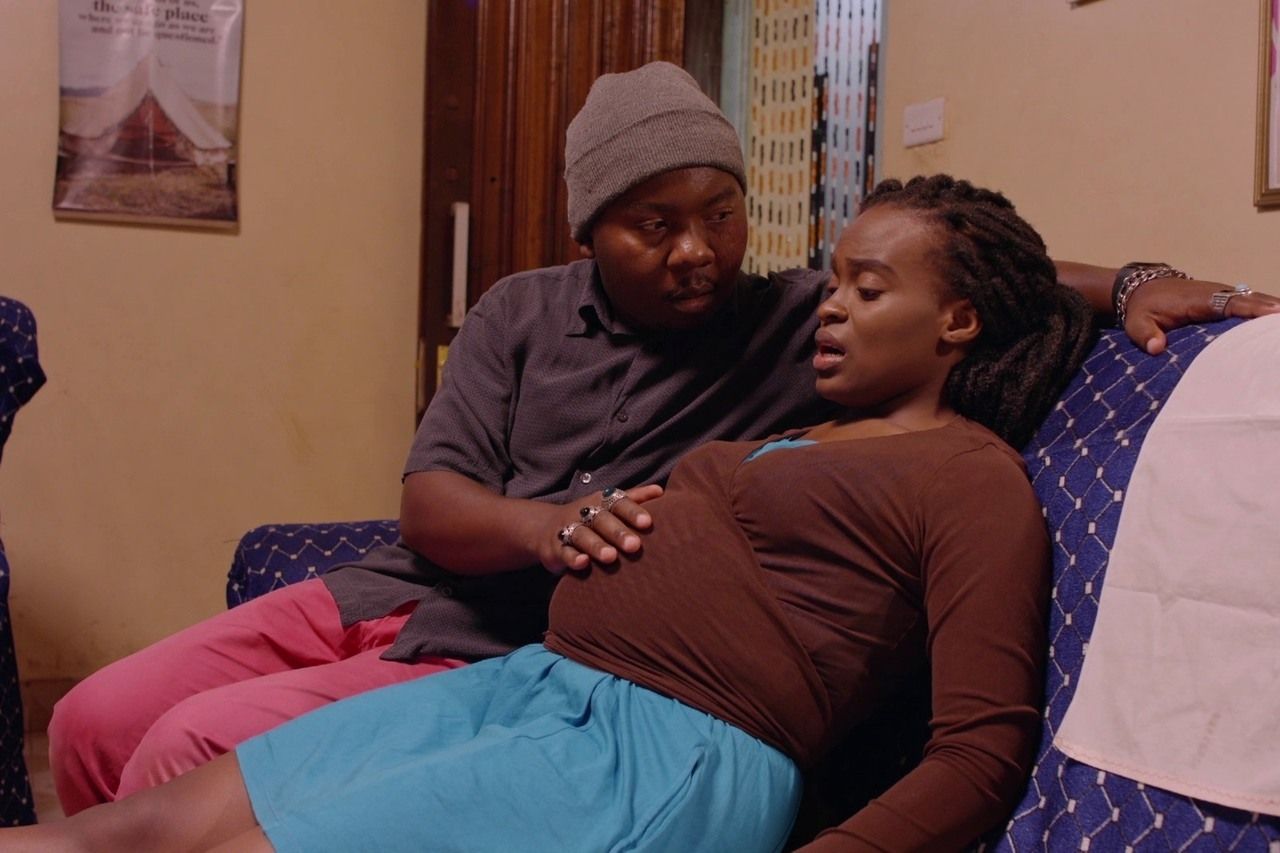 Back at the trial, Nana’s court case took another baffling turn after Ezzy took the witness stand. He denied having been with Bella on the night when Nana tried to kill her. Later when Bella confronted with Ezzy about his testimony it ended in tears. What will this mean for their relationship?

Be sure to follow the drama on Kina every Monday to Friday at 8pm only on DStv 163 or stream it on Showmax.