Jimmi Gathu is having the time of his life – Kina

News
25 June 2020
Playing Fred Tandala is exactly the role Jimmi Gathu was hoping would come along.

Jimmi Gathu is one of our favourite leading men. We’ve watched him shine as an actor on numerous shows before he settled into his current role as Fred Tandala on the much-loved Maisha Magic Plus telenovela Kina (Mondays to Fridays at 8pm). Armed with an undeniable talent and admirable work ethic cascaded down by his “strict parents who believed in hard work”, Jimmi is burning his own unique trail in the entertainment landscape – and we’re here for all of it!

Showmax Kenya recently sat down with this talented actor for a one-on-one interview, where he opened up about his career and the inner world of his character, Fred Tandala.

Who is Fred Tandala?

Fred is a happy-go-lucky guy that loves his family very much. He is a husband and father who was born and raised in wealth. The rebel in him wanted to be different, so he carved his own path and chose to join the police force. Fred Tandala has varying emotions- He can be jolly and over the top, but there are moments where audiences get to witness his- dark. I like that he is an integral part of the series. He doesn’t appear often, but when he does you will notice him.

What drew you to this role?

I’ve always wanted to play a character that allows one to convey varying emotion; a series where I would be engaged in all the senses and a character that viewers could relate to. People didn’t understand this need for me to explore before, but I’ve always known what I want. I don’t want to close myself into a certain box. If I’m required to play a madman I will, a bad guy? I will. That would be great actually! I don’t want to be typecast. 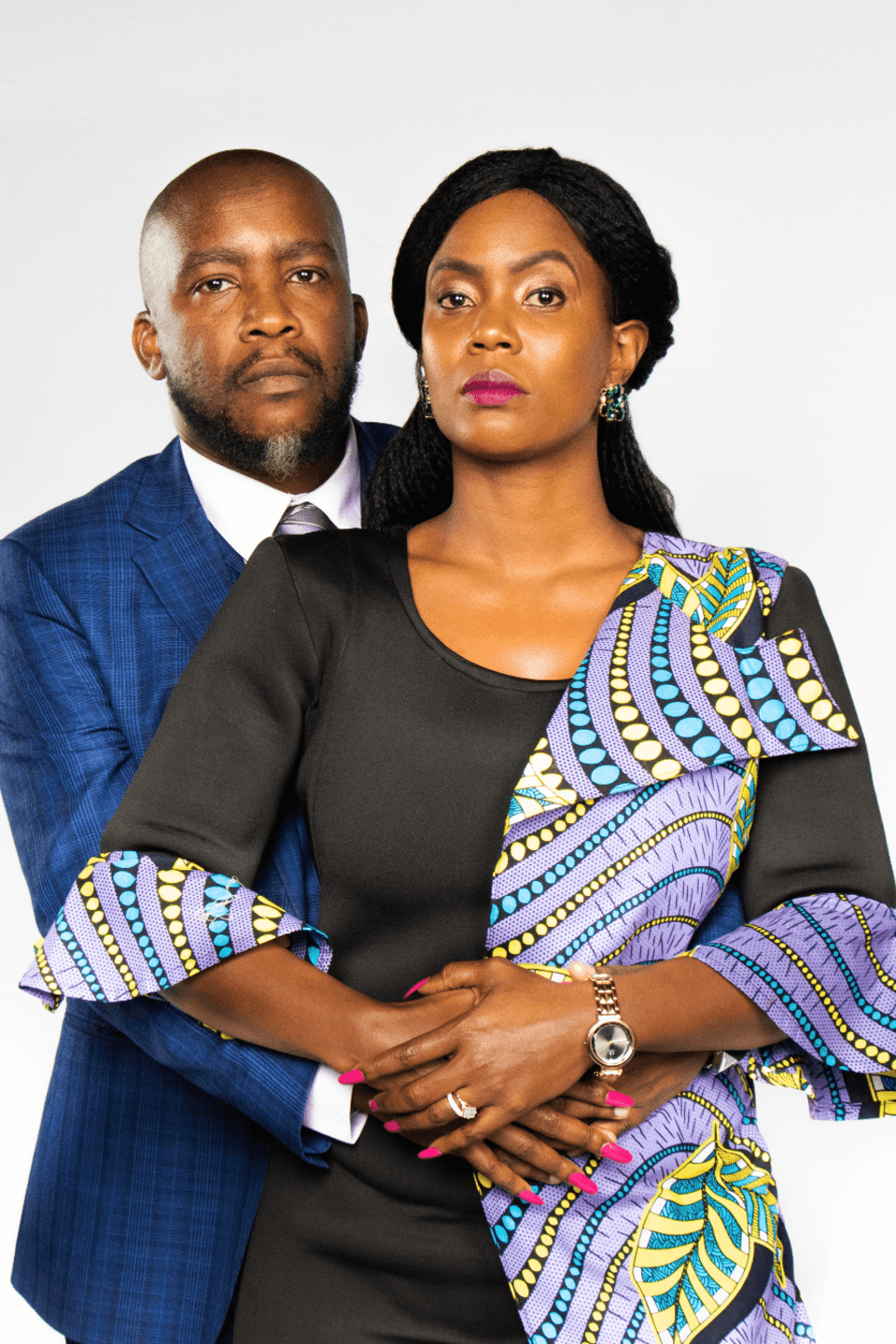 How do you prepare for a scene?

I spend lots of time going through my Iines the day before I shoot a scene. It’s very important to not just know your lines, but to know the character; who they are, where they come from, their motivations – to be able to deliver exactly as they would. I’m dependent on our directors too because different perspectives are important for continuity as well as for storyline progression. We sit and talk about a scene and how best to present it.

Tell us about the Tandalas

Everyone challenges not just Nana, but the Tandalas as a whole; from why they have what they have? to whether they deserve all they have or not? The family are also entertainers. Nana and Fred entertain a lot and that’s actually something I like to do in real life! That’s more “me”. Nana and Fred entertain quite a lot and this is also indicative of what they used to do when they started dating. They liked going out, so it was only natural for them to continue to do it to prove to people that they still haven’t lost their touch.

How do you pick what Fred is going to wear for a scene?

We’ll sit and discuss what Fred will look like with the wardrobe department and obviously take into consideration who he is. I can’t show up as Jimmi to shoot Fred (Laughs). I think Jimmi dresses better than Fred Tandala by the way. Yeah, I said it!

Speaking like Fred Tandala was really tough in the beginning. I did some research and luckily, I have a few friends in the police force who allowed me to shadow them and see how they interact with their officers and their families. Something else that I find challenging is that I’m not a violent person naturally, so there are scenes where I have to react in ways that are not “me”. That’s very difficult to do.

Your favourite scene to shoot?

The day I arrested Nana. That was… Oh wow! (Laughs) That moment was the first surprise we had up our sleeves on the show, so even the reactions from the viewers were priceless. People didn’t think Fred would arrest Nana – and he did.

Enjoy the rest of our chat with Jimmi below:

Watch Jimmi Gathu in action as Fred Tandala on Kina, every Monday to Friday at 8pm, on Maisha Magic Plus DStv Channel 163.