Popular DJ and TV personality to feature on Kina

News
07 August 2020
Pierra Makena will make her debut appearance on Kina as Sharon this month.

Kina fans have more reasons to celebrate this month. The popular Kenyan disc jockey, actor and TV personality Pierra Makena will make her debut appearance as Professor Sharon Achieng on the telenovela Kina.

Sharon is a drop-dead gorgeous mid-thirties lady who explodes into the lives of the Tandala’s. On the surface, she is highly successful, self-driven, and a go-getting corporate animal. She has a natural flair for drawing attention and admiration to herself to both men and women.

Under this façade, however, is a cunning, conniving, evil, selfish, and a highly dangerous woman whose intentions are to swallow the Tandala household and have her way with Fred Tandala. She is so subtle and smooth that she actually dupes Nana Tandala – which is a first among firsts!

Almost everything about Sharon is manufactured; her background, a fiancé with children, a name, and qualifications. Even the veritable Fred Tandala and his erstwhile Detective Juma are kept wandering in a labyrinth of layer upon layer of lies and deceit.

Sharon gradually draws her victims closer to the edge of her vortex, and she needs to be stopped…

Pierra Makena was born on 11 April 1981 in Meru Kenya. She went to Chogoria Girls High for her senior high school education and later joined the Kenya Institute of Mass Communication to study radio production. 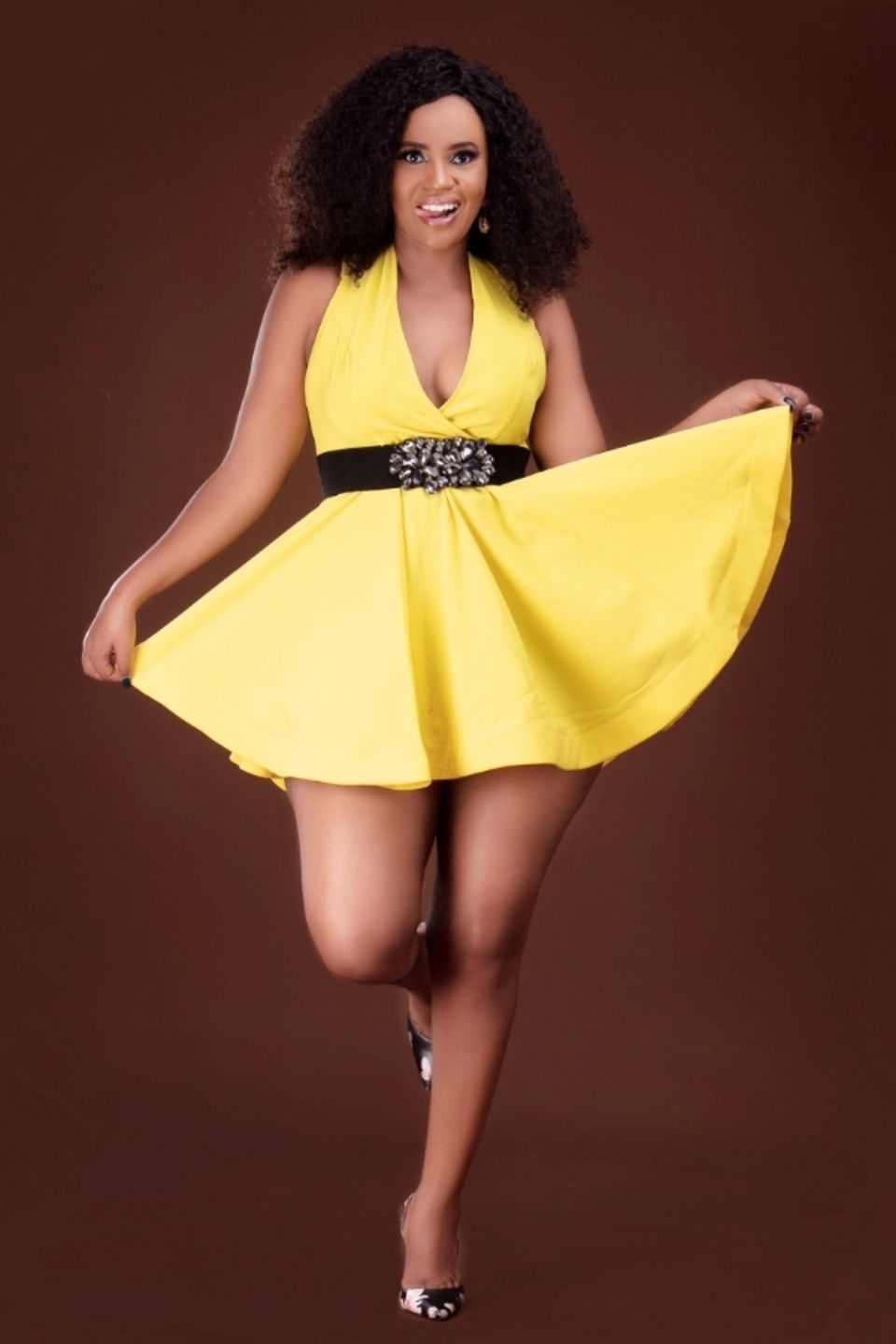 Makena began her acting career while in secondary school where she performed in several festivals and won multiple awards. The sassy actress joined the Kenyan film and TV industry in 2010 and has since starred in the following movies that led to her breakthrough in acting:

You’ll also like: Catching up with Kina’s Sanaipei Tande

Her career as a disc jockey began in 2010 when she left Scanad Kenya Limited to help set up One FM radio station. Makena is currently one of Kenya's most sought after and highly paid female deejays. She has also played at international events in Burundi, Ghana, Nigeria and America.

Catch Pierra play Professor Sharon Achieng on Kina every Monday to Friday at 8 pm on Maisha Magic Plus, DStv Channel 163.