Catching up with Kina’s Sanaipei Tande

Sanaipei Tande is one of the most easily recognisable faces on television today. After all, she is a permanent fixture in our homes courtesy of her brilliant portrayal of mother, businesswoman and “wife of Fred” Nana Tandala on Kina, which airs on Maisha Magic Plus on weekdays at 8pm. But is that all there is to this talented actress? Not a chance! She’s also a singer and “mommy and daddy’s daughter.” 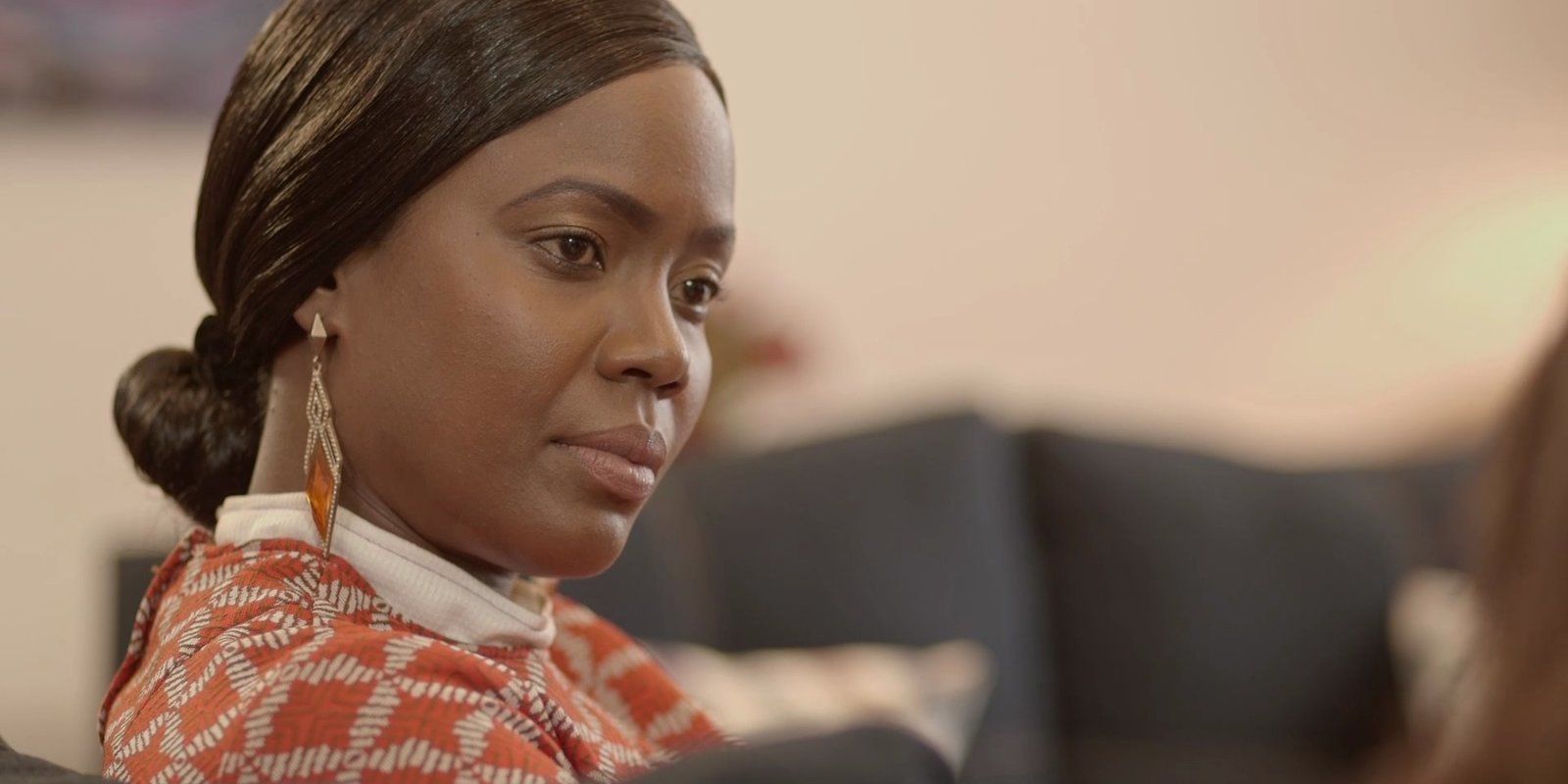 “There’s Sanai who lives life like everyone else, there’s Sanaipei the singer and then there’s Nana Tandala the actress. The television role ends when I take off Nana’s clothes and throw on my jeans and sneakers. When I get on stage, there’s glitz and glamour – and I’m Sanaipei the showbiz girl. The minute I step off stage, I’m back to being the me that my family and friends know and love,” she says with a laugh.

Nana Tandala will stop at nothing to get what she wants. But what does Sanaipei think of the character she portrays? Is Nana misunderstood?

“Nana is hard on the outside but really soft on the inside. You see it because sometimes she breaks and allows her emotions to get the better of her. I think she chooses her business over her family because she has found a way to manipulate them – she knows she can always sort them out,” Sanaipei says.

It’s no wonder then that everyone has something to say about Nana – and Sanaipei has seen all the comments on social media. What are her thoughts? Find out in her exclusive interview with Showmax Kenya below.

Catch Sanaipei Tande in action as Nana Tandala on Kina, every weekday at 8pm, on Maisha Magic Plus!