News
28 February 2019
Zoe suspects Bitok is Biko and seeks to form an alliance to end Selina but she's in for a surprise.
Subscribe to Watch

Biko is still disguised as Bitok. Selina, Patricia, and Nelson are trying hard to unmask him in public but they haven't succeeded. It is clear that Biko is on a revenge mission and he has gone to great lengths to ensure he succeeds.

He has hired Myra to pretend to be his wife, he has moved into the Makenzies, he has also managed to secure a job there as well. Selina, Patricia, and Nelson have joined forces to try and trap him but it has failed.

But, the lastest test shook Biko to the core. Selina and Nelson planned a 'fake' engagement and invited Biko to witness it. They hoped we will fight it but he didn't do so publicly. However, when he got home, he was a wreck and his poor 'wife' Myra had a difficult time containing him.

After the engagement party, Zoe started suspecting that Bitok is indeed Biko. She then decides to seek an alliance with him to finish Selina and Nelson. She is in for an unpleasant surprise. 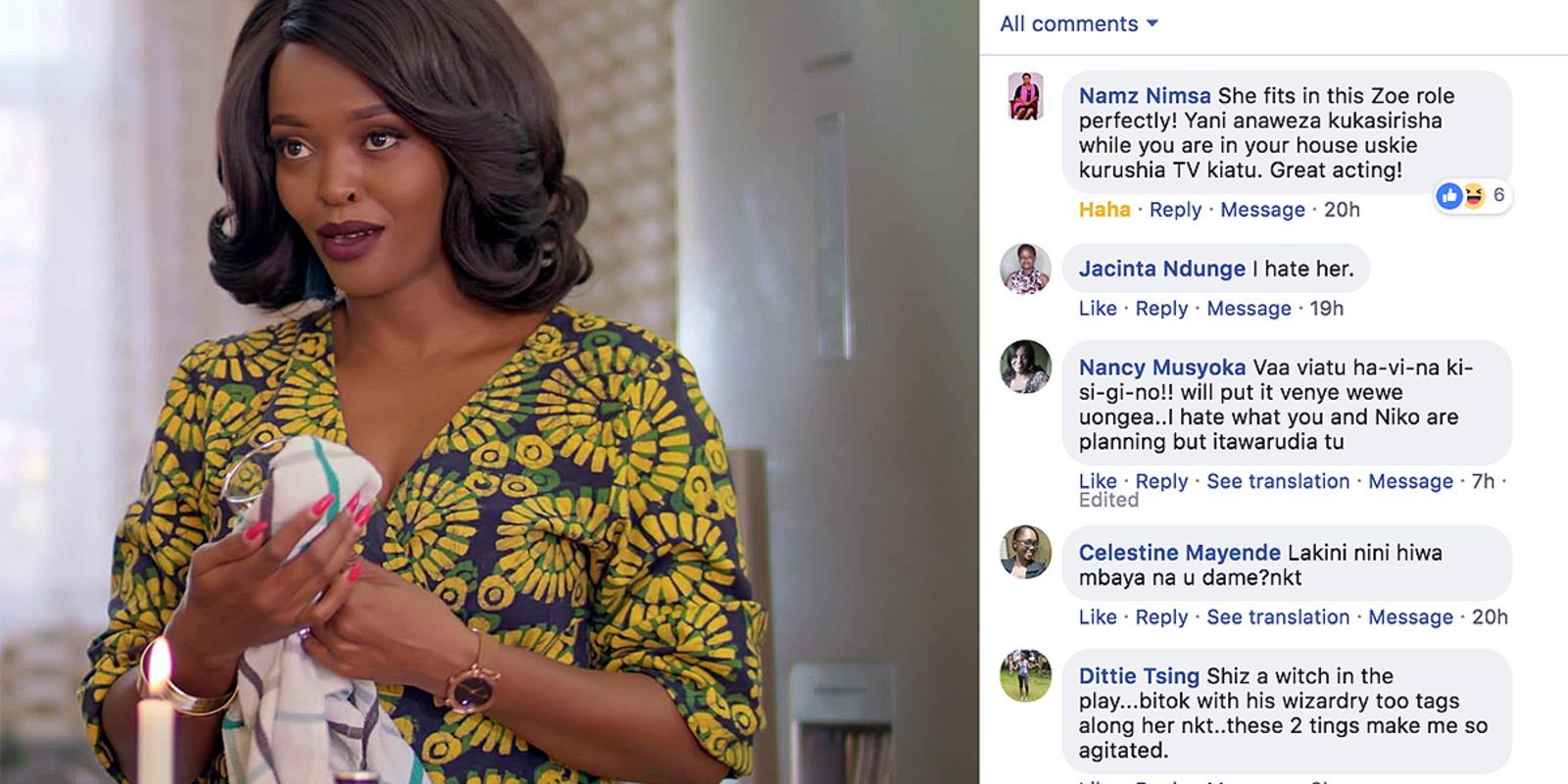 Here are some of the things that have happened so far:

1. Jackie and Selina made up 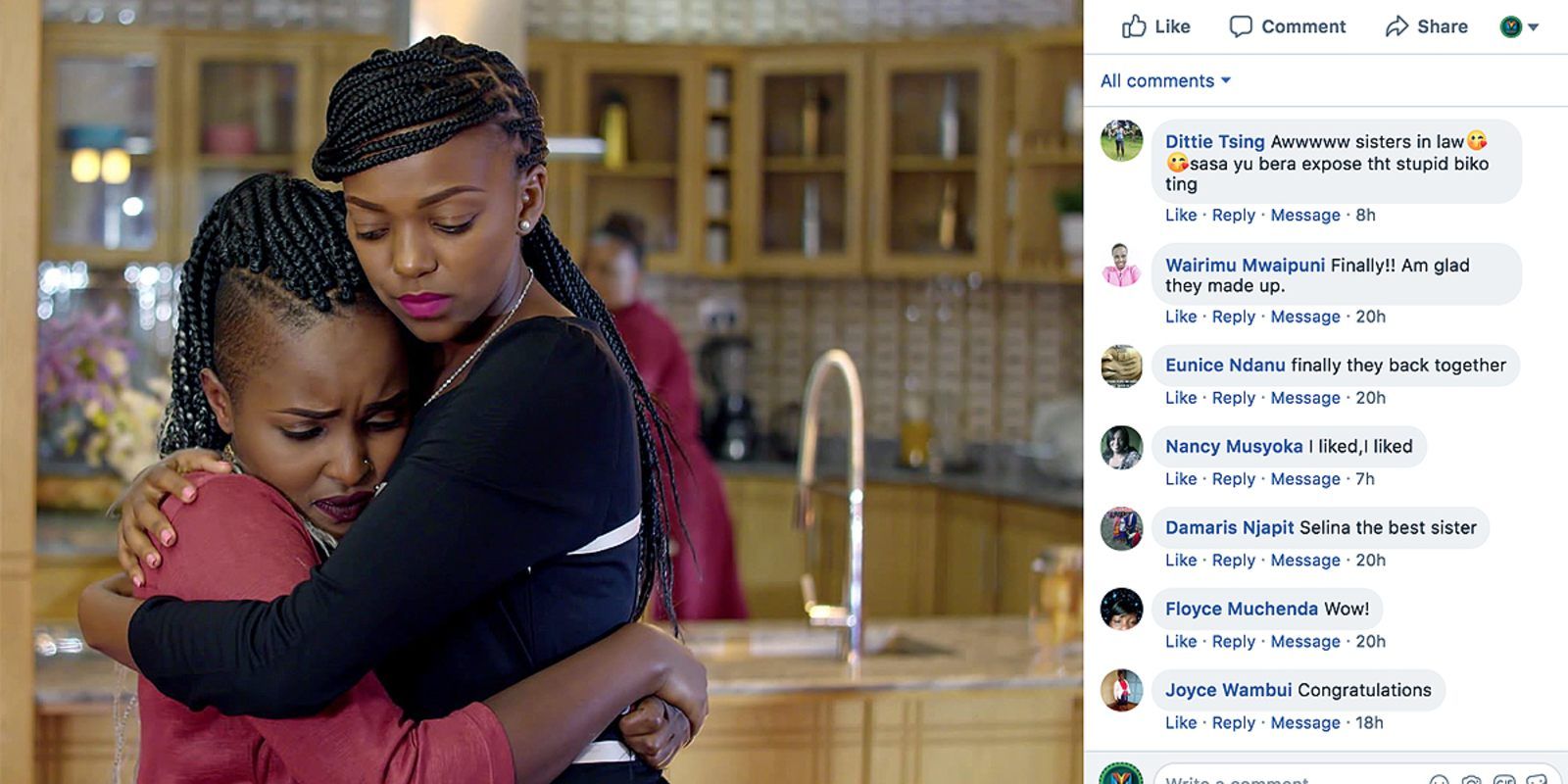 2. Nelson got a new lawyer 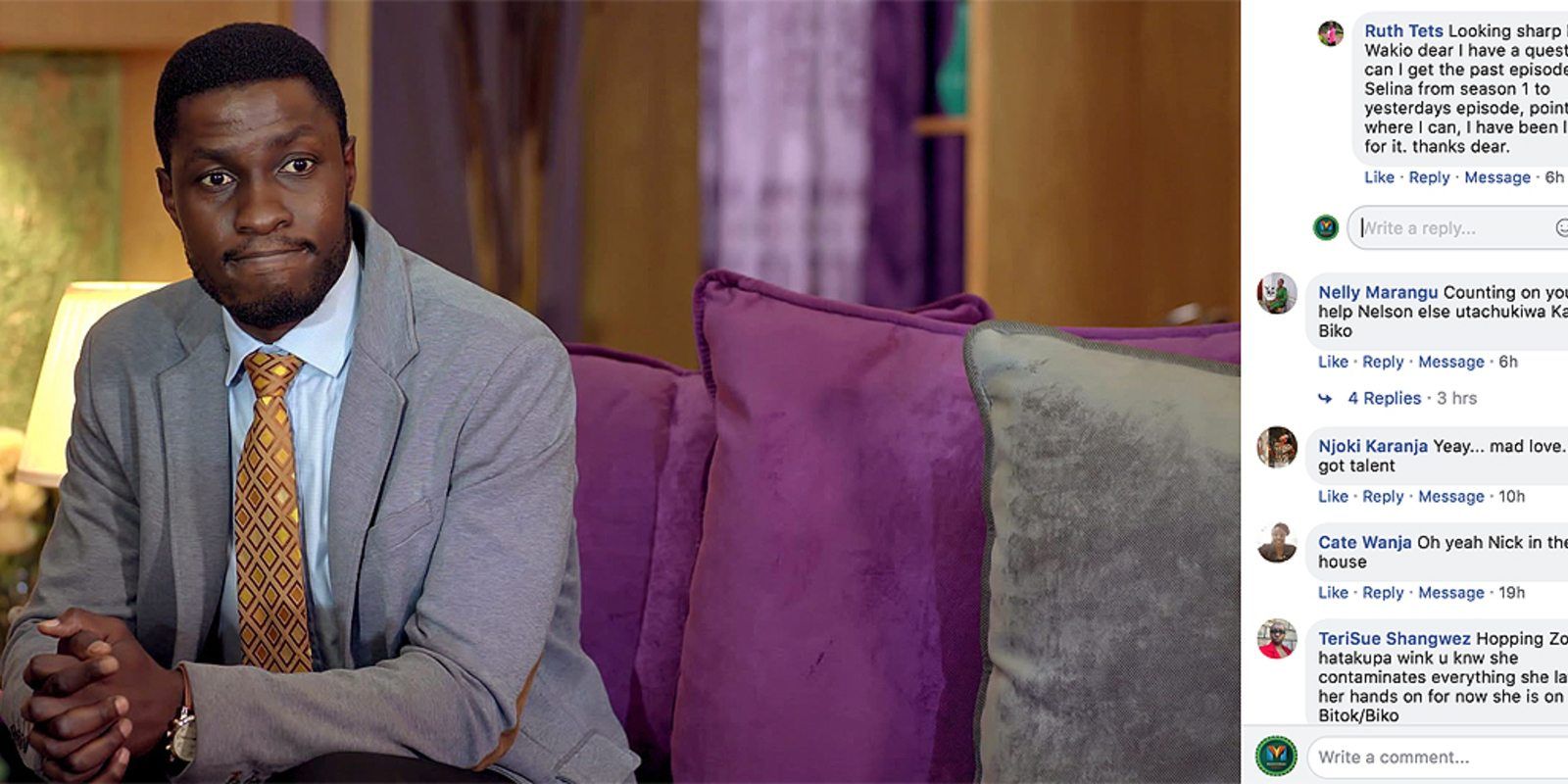 3. Nelson and Selina have become close 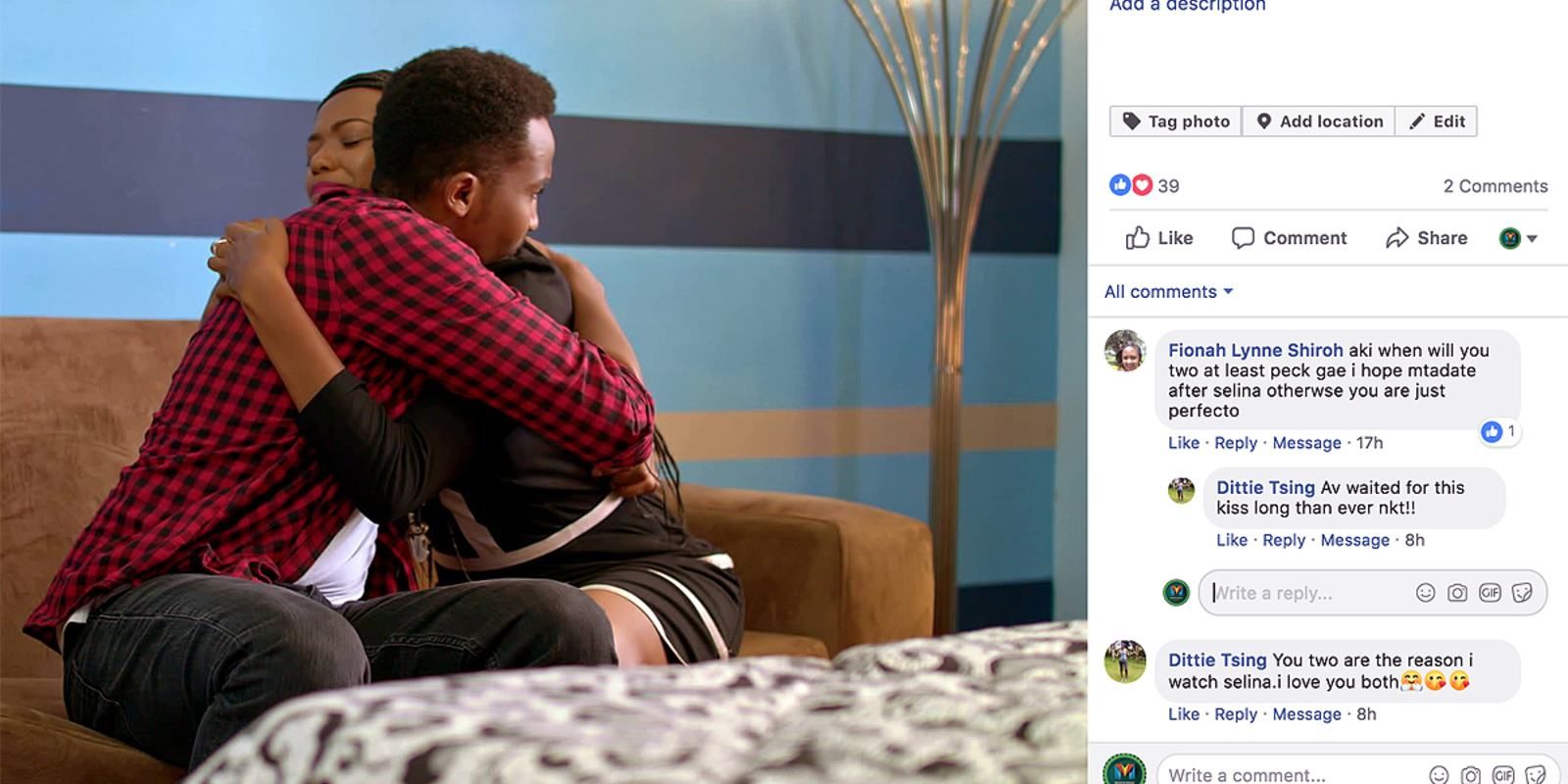 4. Patricia's condition worsens after she fears that Nelson will be re-arrested again for Biko's death 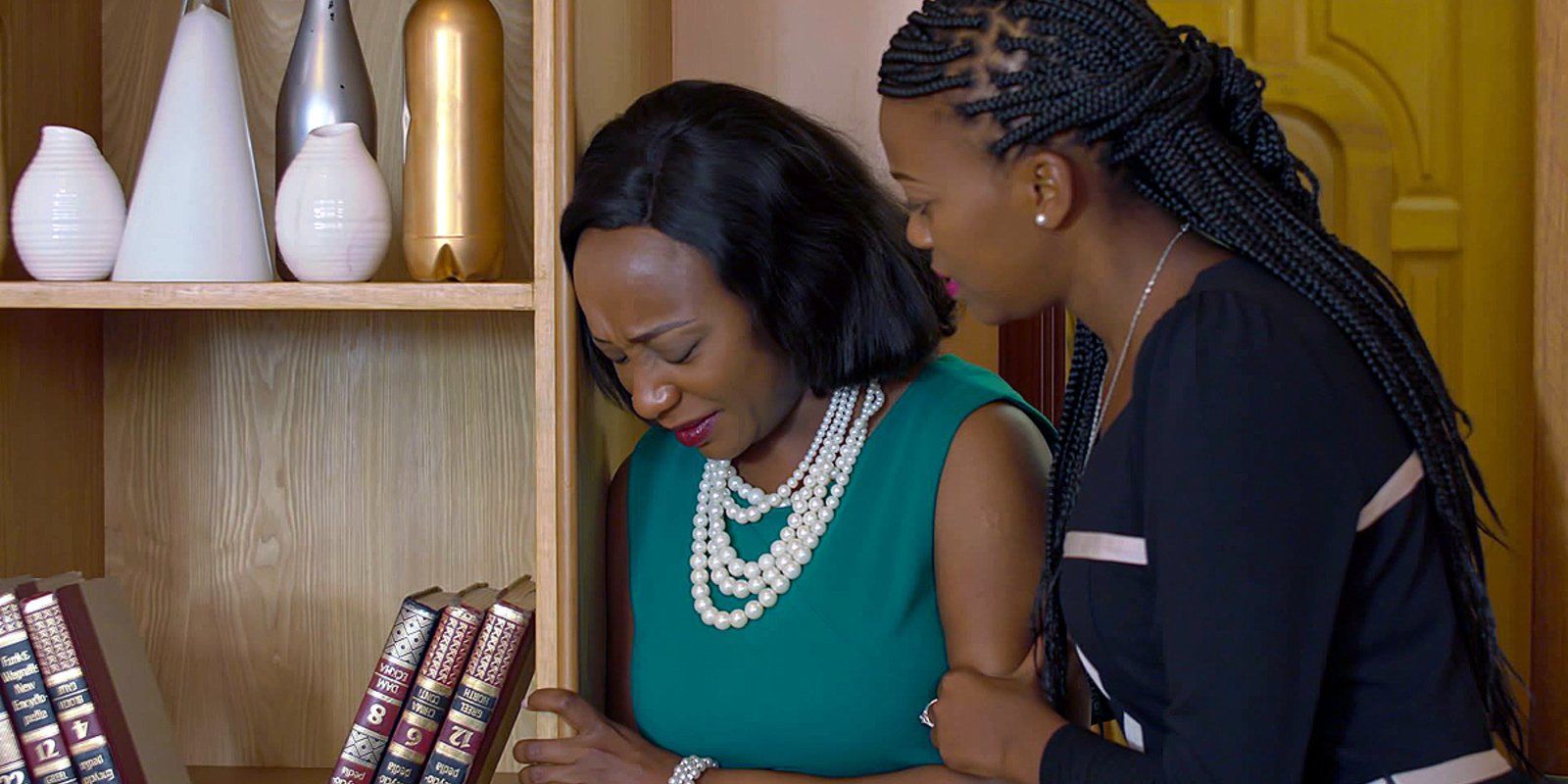 Selina airs every Mondays and Tuesdays at 8:30 pm and on Wednesdays from 8 pm (double bill) only on DStv 158 and GOtv 4.