As of 28 October, your Wednesday evenings will never be the same again. Varshita, Mrs. Bhatt, Donovan, Mr. and Mrs. Wang’ombe, Manish and all your favourite characters will be back on your screens to give you your weekly dose of laughter.

Varshita is a culture-specific comedy about family dynamics, race and the- pursuit of happiness. The show begs the question: Is happiness based on achieving perceived perfect conditions which when fulfilled make us happy? 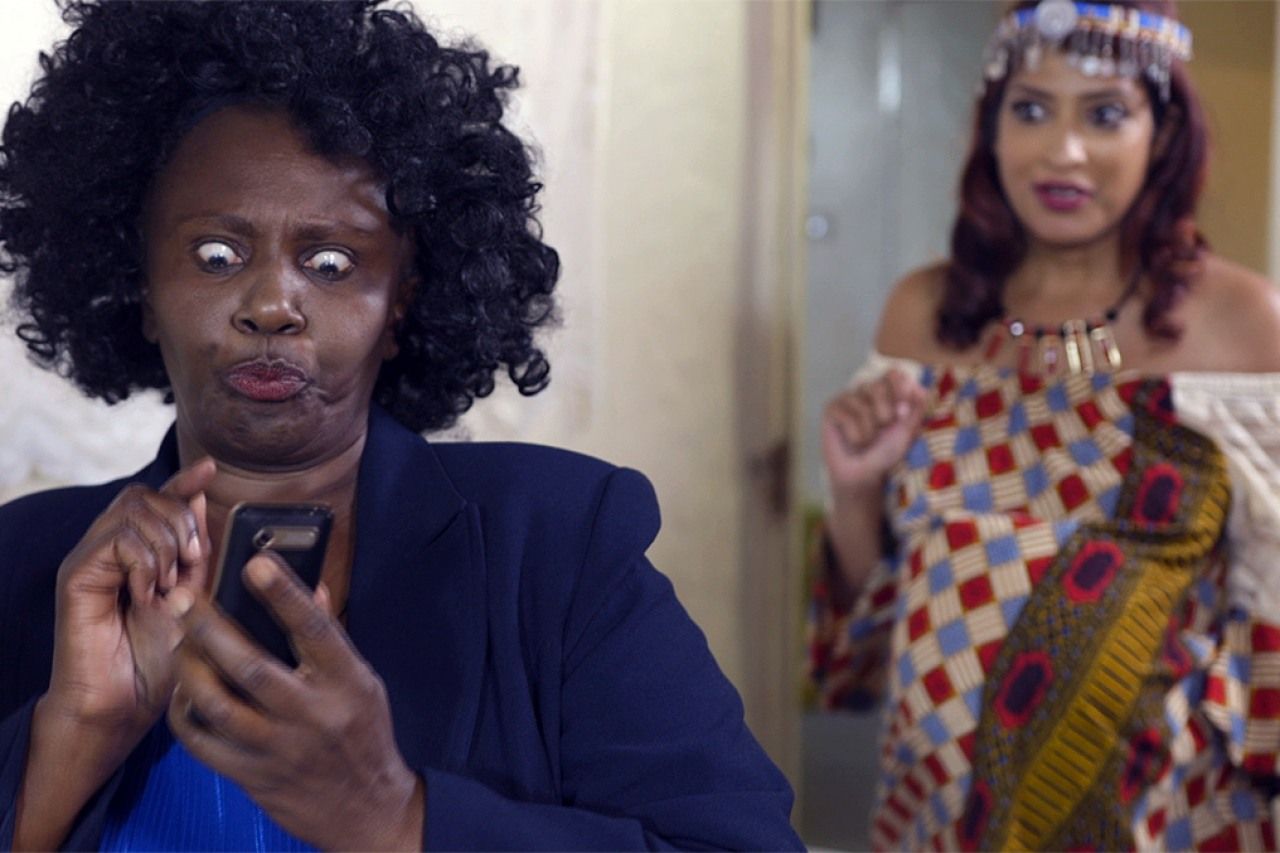 The “natural” order is as follows: first comes love, then marriage, then babies and the couple lives happily ever after. This is what Varshita had been hoping for all the years she was pursuing Donovan. However, things did not really turn out that way.

As an Indian, Varshita was betrothed at birth to marry Manish as per the tradition. She spent her entire life fighting this tradition -and ended up falling in love with Donovan, an African man. 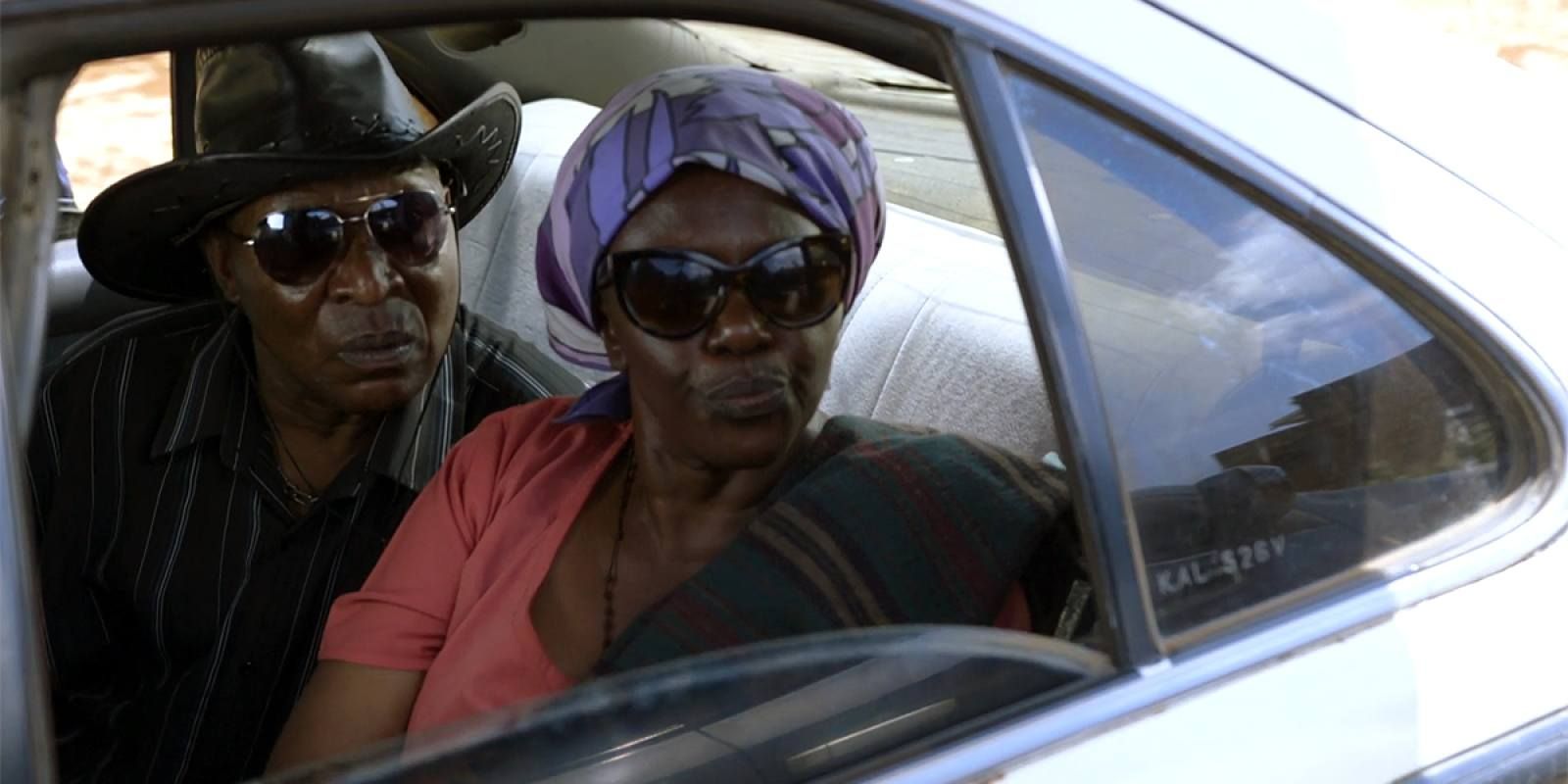 In the last season, Varshita had been waiting for 12 years to get married to the love of her life, Donovan. Along the way, she got engaged to Manish but fell pregnant with Donovan’s baby and Manish consequently skipped town after he learnt of the new development. Varshita, thinking that Don will propose to her because of the baby gets a rude shock when he falls in love with May. 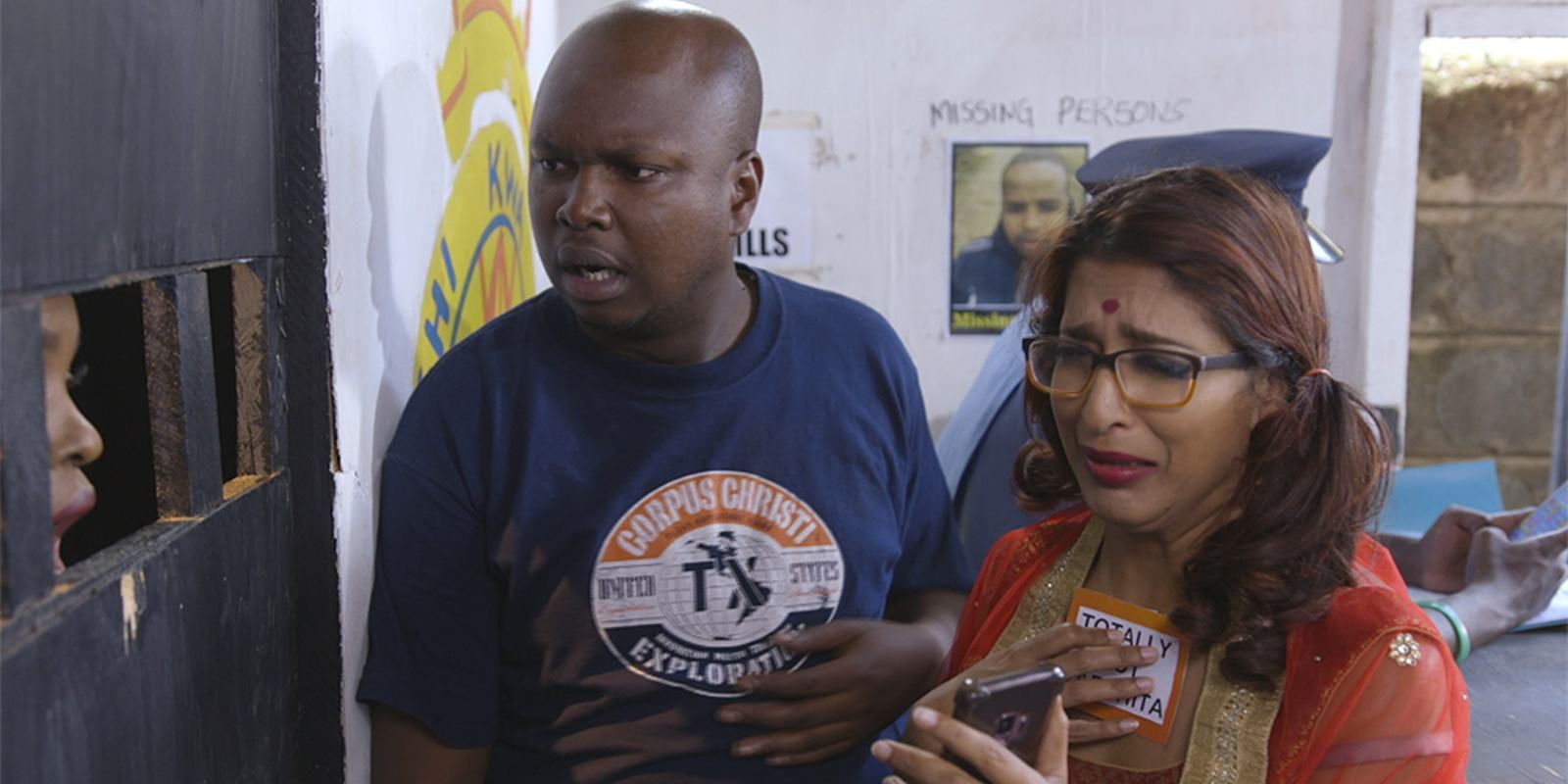 According to Indian custom, the bride is supposed to pay dowry to the groom’s parents. The Wang’ombes, Donovan’s parents were hoping to cash in on this when their son marries Varshita.

Will Varshita get her happily ever after? Be sure to tune in every Wednesday at 7:30 pm only on Maisha Magic East DStv 158 and GOtv 4 to find out.