Will Njoro Wa Uba ever catch a break?

News
17 September 2020
In the last season Njoro was taunted, threatened, ridiculed and even robbed.
Subscribe to Watch

Njoro has been driving his Uba for a little over a year. In that time, he has had customers rough him up, refuse to pay, make passes at him and sometimes he has even had to play psychologist to some.

His personal life has not fared any better. The woman he loves is entangled with a married man, his case continues to drag in court and the final straw has been losing his daughter, who left for Dubai to stay with her mother.

Just when he didn’t think it could get any worse, Njoro was involved in a drunk driving incident. He knocked down a pedestrian on his drive back from a drinking spree-and fled the scene; a decision that might haunt him for a very long time. This turn of events pushed Njoro into the deep, dark pits of despair and saw him unravel. 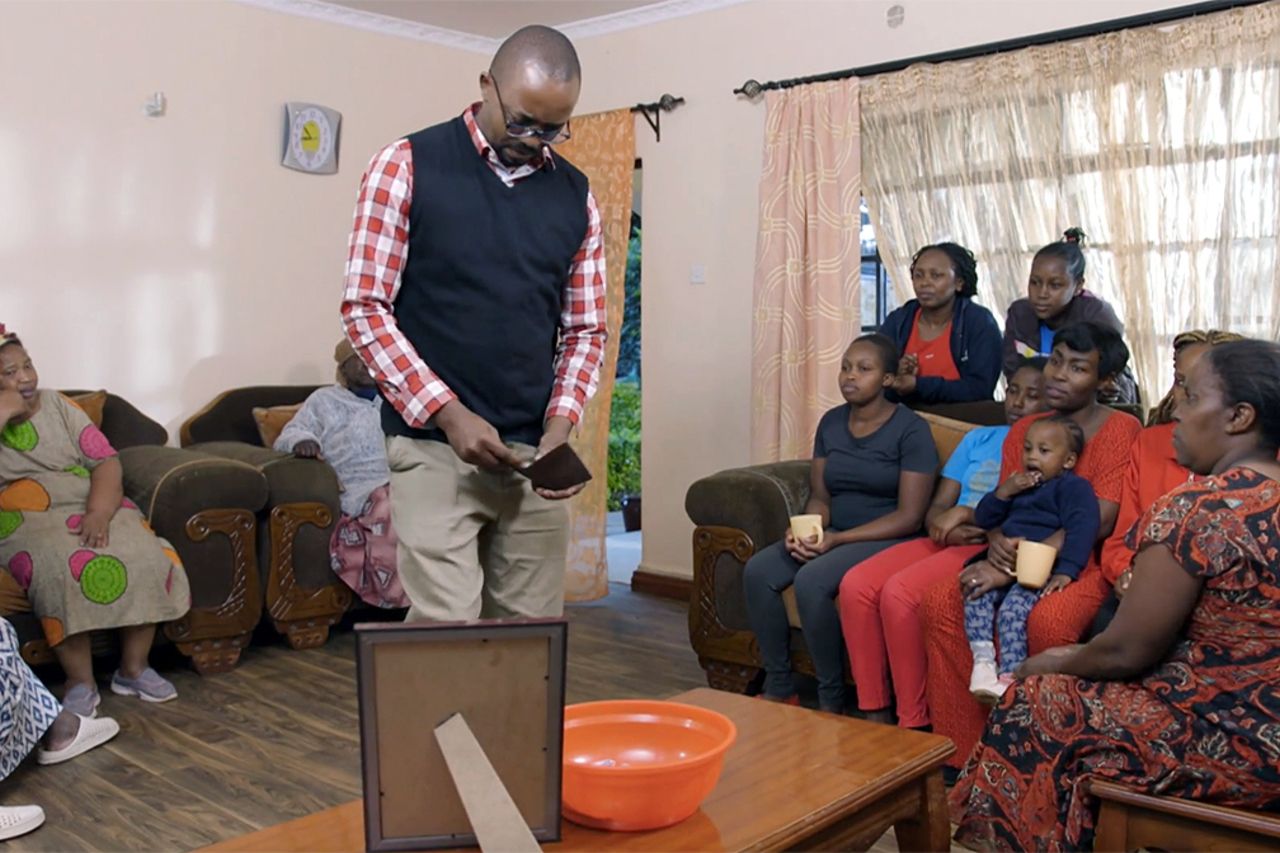 Is there hope for Njoro wa Uba? Previously, we have had a passive Njoro where life pushed him around and decisions were made for him. -Will he eventually take matters into his hands and become more decisive? Will he be more in control of his life and his destiny?

Find out every Friday at 8pm only on Maisha Magic Plus CH 163. Don’t forget to join the conversation on social media using the official hashtag #MaishaMagicPlus.