Who will be the island's next leader? – Pete

News
22 January 2019
The island is in mourning. Mzee Dalu is dead. He died before he could name his next successor.
Subscribe to Watch

Mzee Dalu's death has left the island in despair. He's left behind two sons, Jasiri and Mbura each with very different personalities.

After Mzee Dalu is laid to rest, the three elders, Kiza, Bundez and Msiri begin making plans on who is going to take the leadership role.

Its clear from the beginning that Bundez favours Jasiri while Kiza sides with Mbura, forcing Msiri to involve the gods for a solution. Nimimi, Mbura’s wife realizes what they are planning in relation to Jasiri and plans to help him. 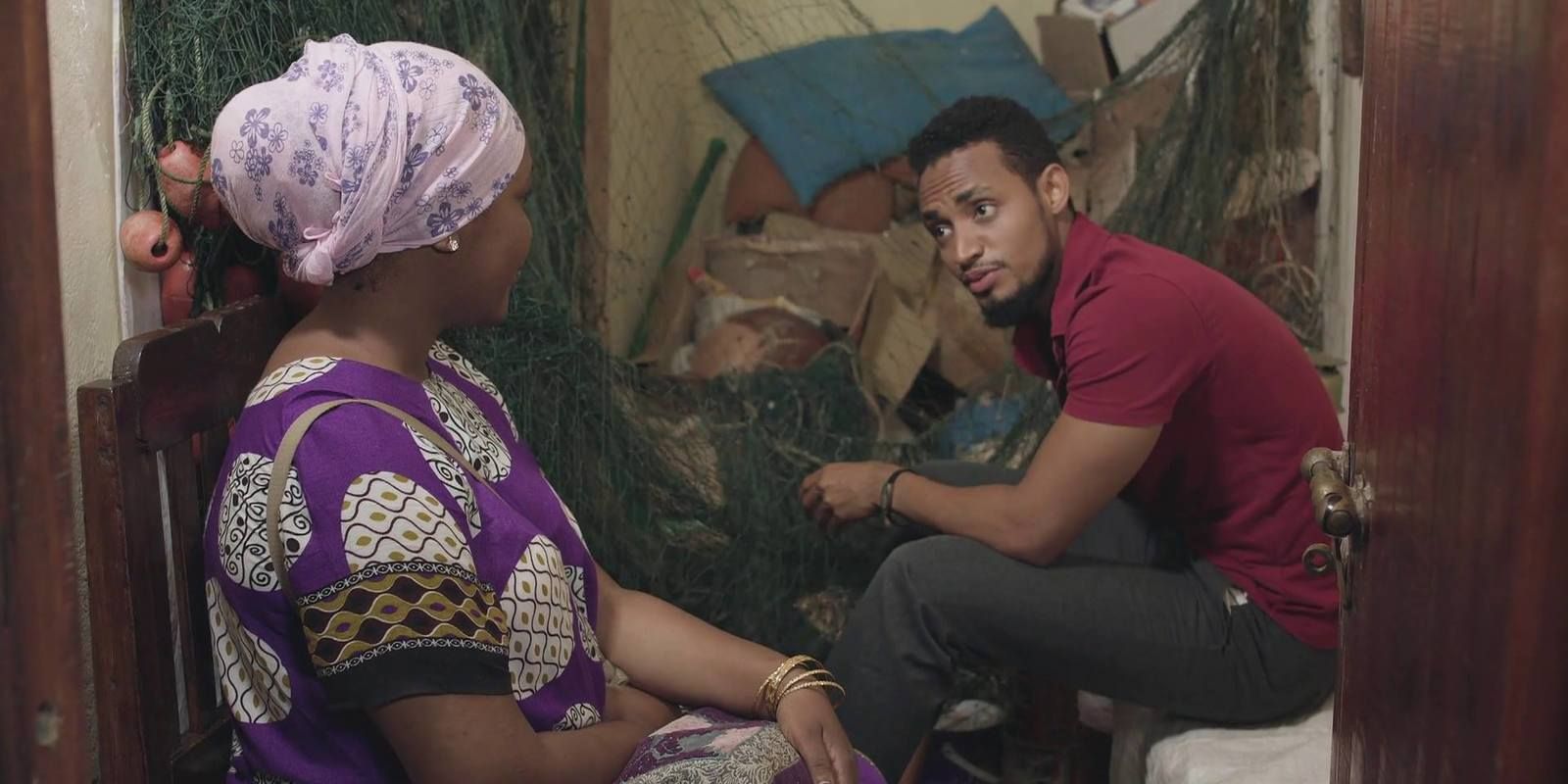 Bi Komo, on the other hand, has great plans for Nuru - she wants her to fall in love with Jasiri, who she believes will be the next king.

Of love and relationships and sibling rivalry

Nuru seems to attract a lot of attention from the boys of the island. Kalume continues in his fight for Nuru’s love. The sibling tussle for leadership intensifies as Msiri receives a solution from the gods. The pressure from her grandmother to fall in love with Jasiri forces Nuru to seek for advice from Nimimi and this gives her an opportunity to be close to Nuru since Sitara has no one to take care of her.

The gods give their conditions on what has to be done in order for one to get the leadership slot. The gods outline three tests that the future leader must undergo in order to win. The first one is about fishing. Jasiri is horrified but received encouragement from Msiri and Nimimi to continue pushing. Meanwhile, Nuru falls out with Karembo because Kalume has rejected her and fallen in love with her instead. 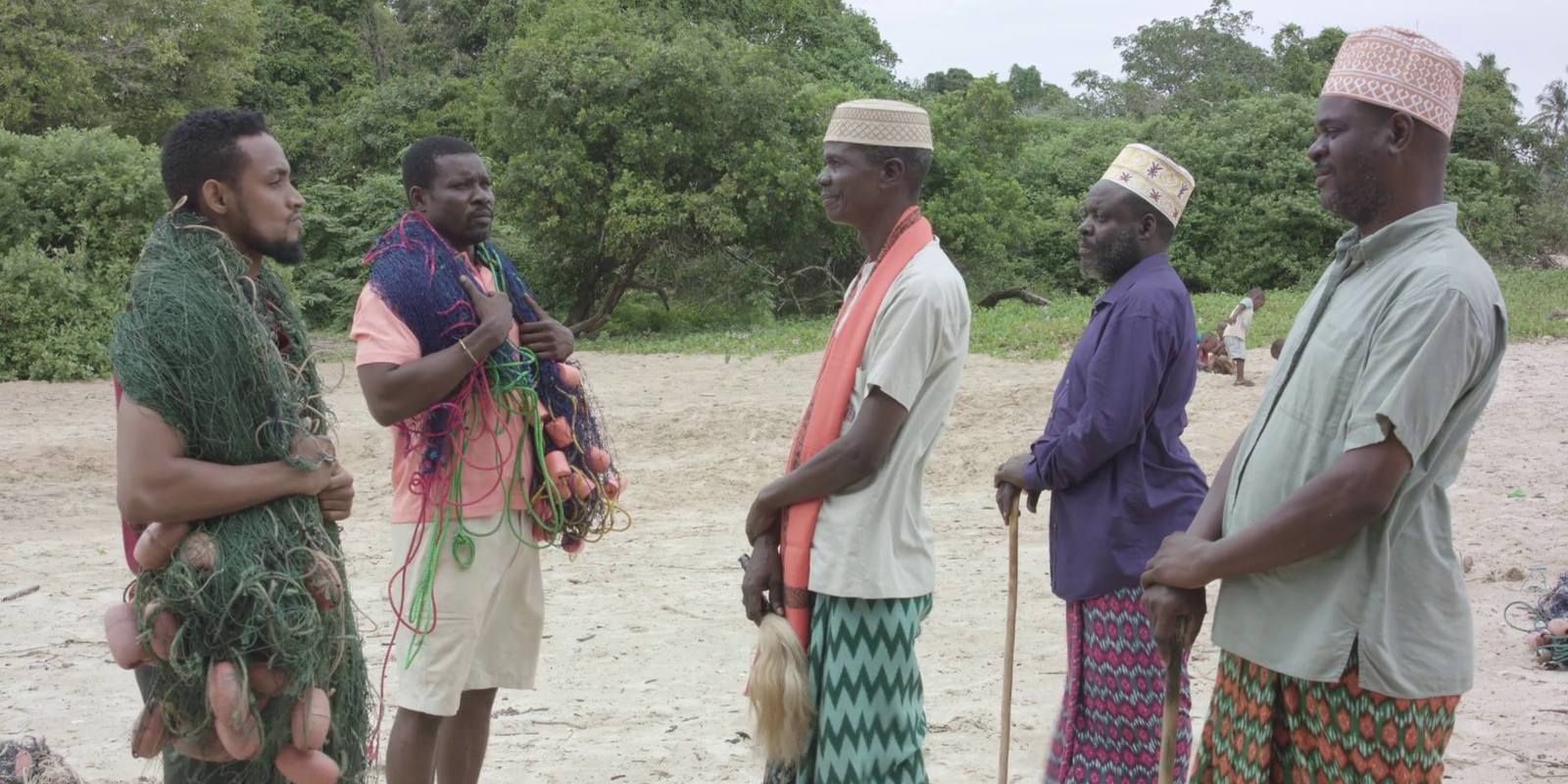 Jasiri and Mbura head out to sea. Their delay in returning from the deep causes anxiety in the people. After a long wait, finally, Jasiri receives assistance from Safira, the mermaid and returns with a huge catch of fish. Mbura on seeing that he's been defeated, he throws himself into the water and wants to drown himself. He carries him to safety and Kiza is not happy that he's won.

Who will win the next challenge?

Don't miss an episode of Pete. It airs every Mondays to Fridays at 9:30 pm only on DStv channel 158 and GOtv channel 4.