Who should Stacy stay with? — Njoro wa Uba

News
05 May 2020
Her parents have separated and she now stays with her grandmother.
Subscribe to Watch

After Njoro ended up in jail after being wrongly accused of rape, his mother-in-law Jezebel decides that Stacy should leave with her mother in Dubai. Njoro doesn't want to hear anything of this and can't bear the thought of being away from his daughter.

Who is best placed to stay with her? We posed this question to our fans and this is what they had to say: 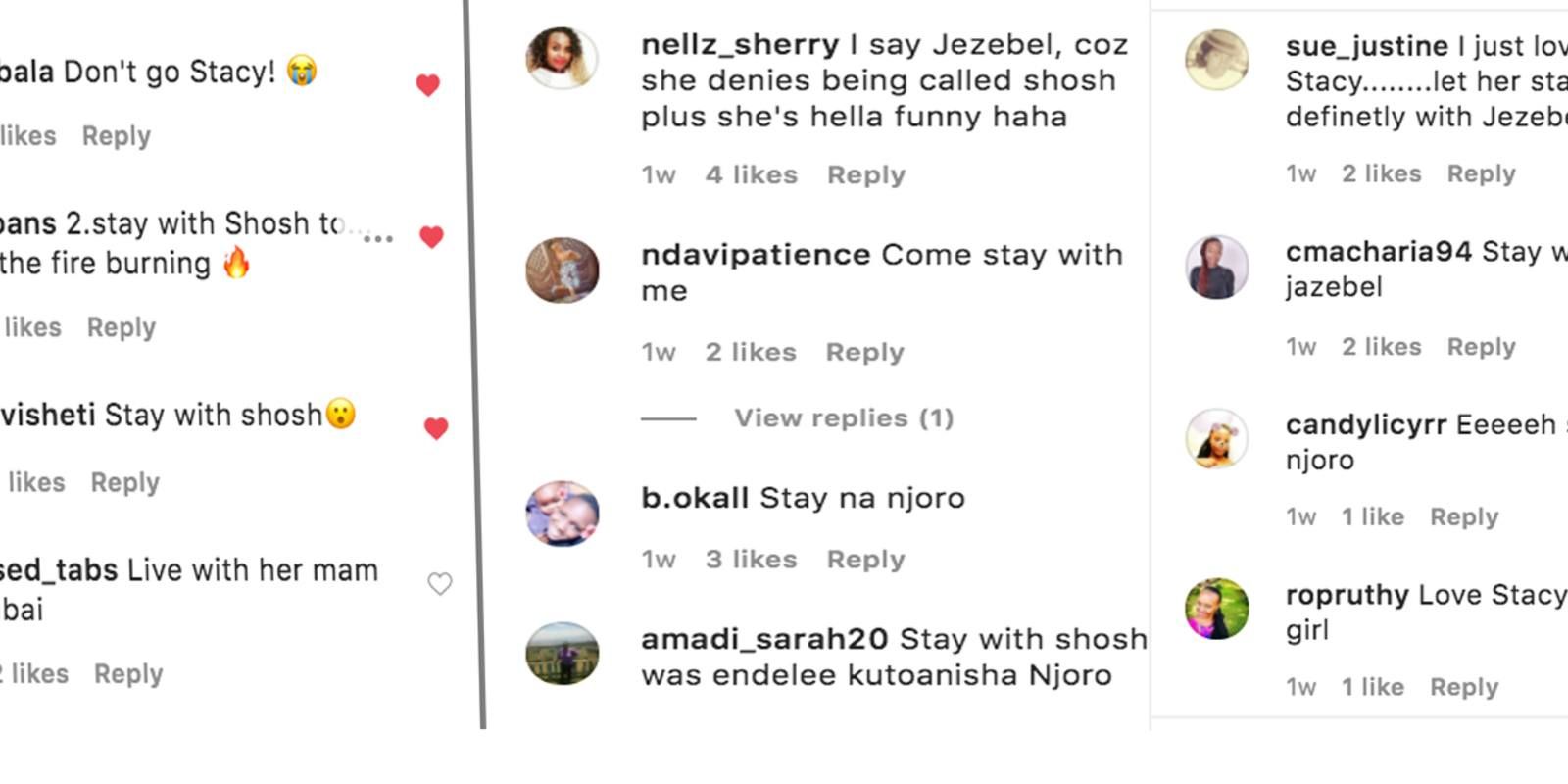 The majority felt that Stacy should stay with Njoro: 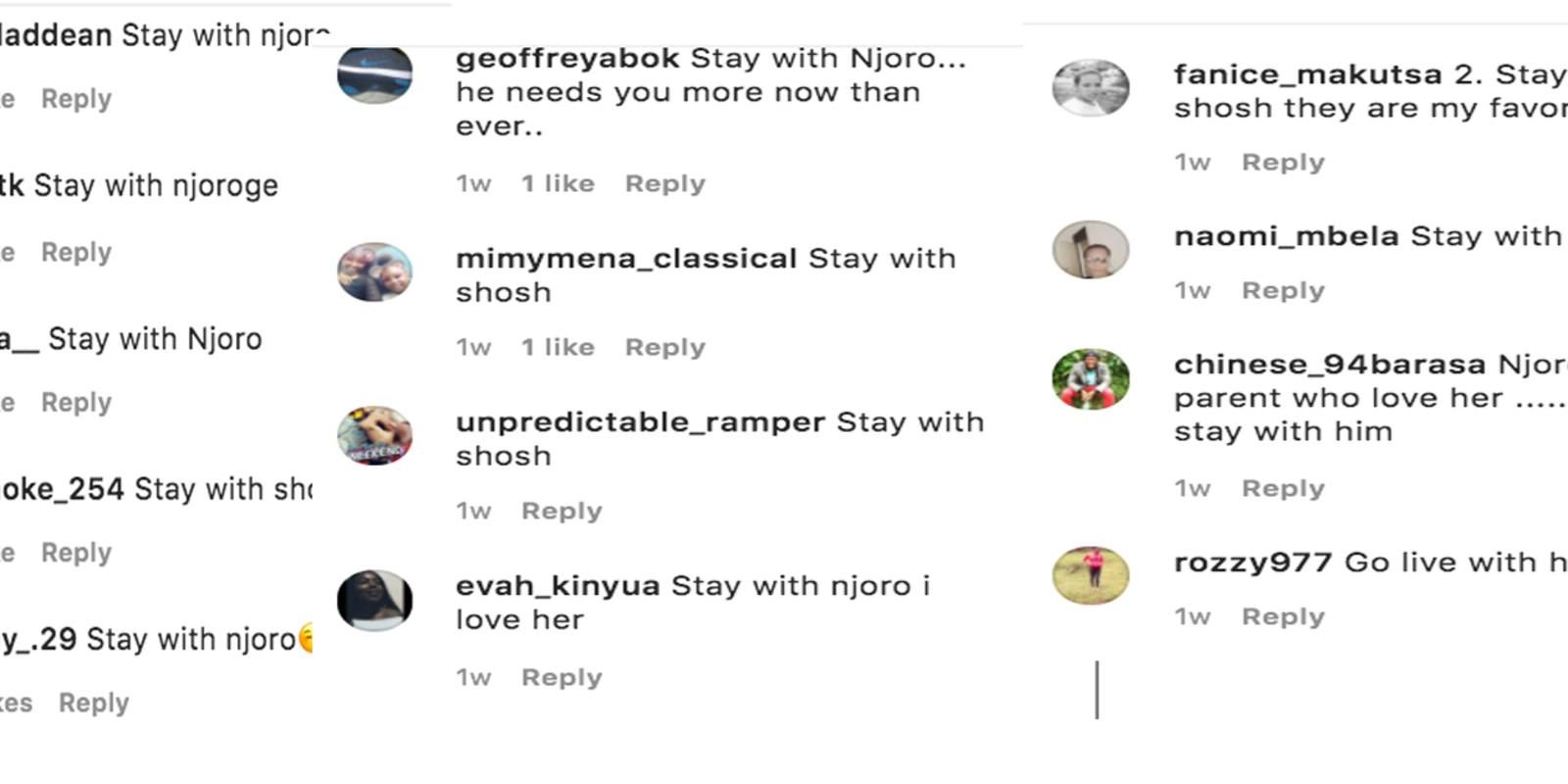 But Njoro still has problems of his own. His love interest and friend Cess has just discovered that he's been lying to her about working at a bank. She is also upset with him for humiliating her in front of her family.

During the court hearing, things take a turn for the better when a CCTV video emerges exonerating him. However, he is unable to resume work immediately until everything is formally cleared. With everything that has been going on with his dad, Stacy has been acting out and has been playing truant, as kids in school make fun of her and her father.

Jezebel, on the other hand, is piling on the pressure for Stacy’s relocation. Will she finally move to Dubai?

Don't miss an episode of Njoro Wa Uba every Friday at 7:30 pm.