News
28 June 2019
They's mystery surrounding the real heir of Mrs. Bhatt is about to be uncovered.
Subscribe to Watch

May is finally engaged to Donovan and she can't wait to break the news to Varshita who has tried countless times to break them up. She arrives at the door and flashes her engagement ring, making Varshita very furious. She thinks of a plan to separate them.

She fakes her pregnancy and organizes a fake ruruachio at Donovan's home. She and Mrs. Wangombe use cunning ways to get Donovan and Mrs. Bhatt to the village.

Kevin and Bobo are doing their usual rounds - looking for something to do. They stumble across a notice for a missing cat that states the reward for finding it is Kshs20,000. The two don't want to pass up such a nice idea to make a quick buck. 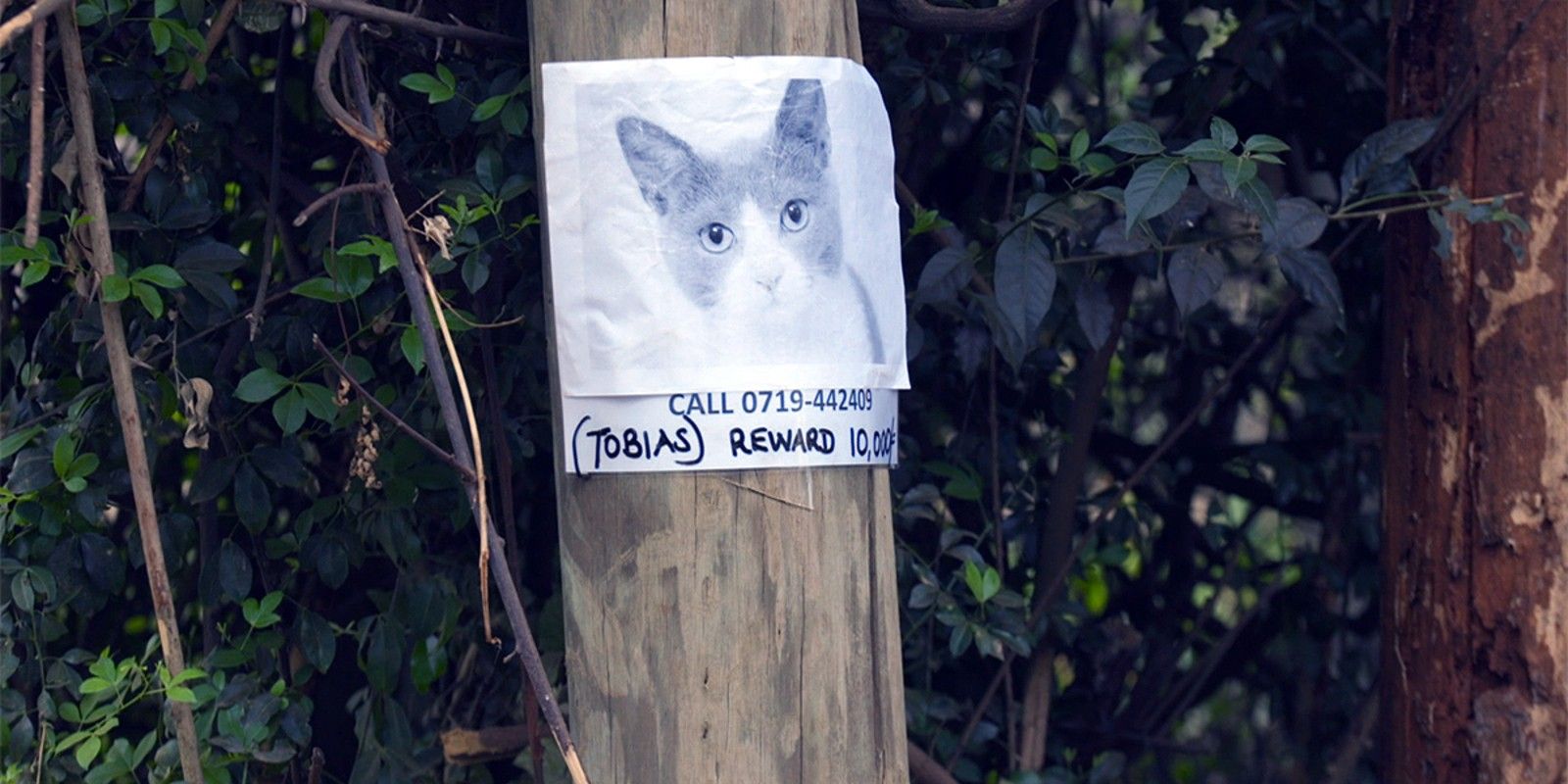 Their 'investigations lead to a local butchery where a guy is selling samosas. It's obvious that the cat is the next victim that is about to be turned to mincemeat to make the samosas. 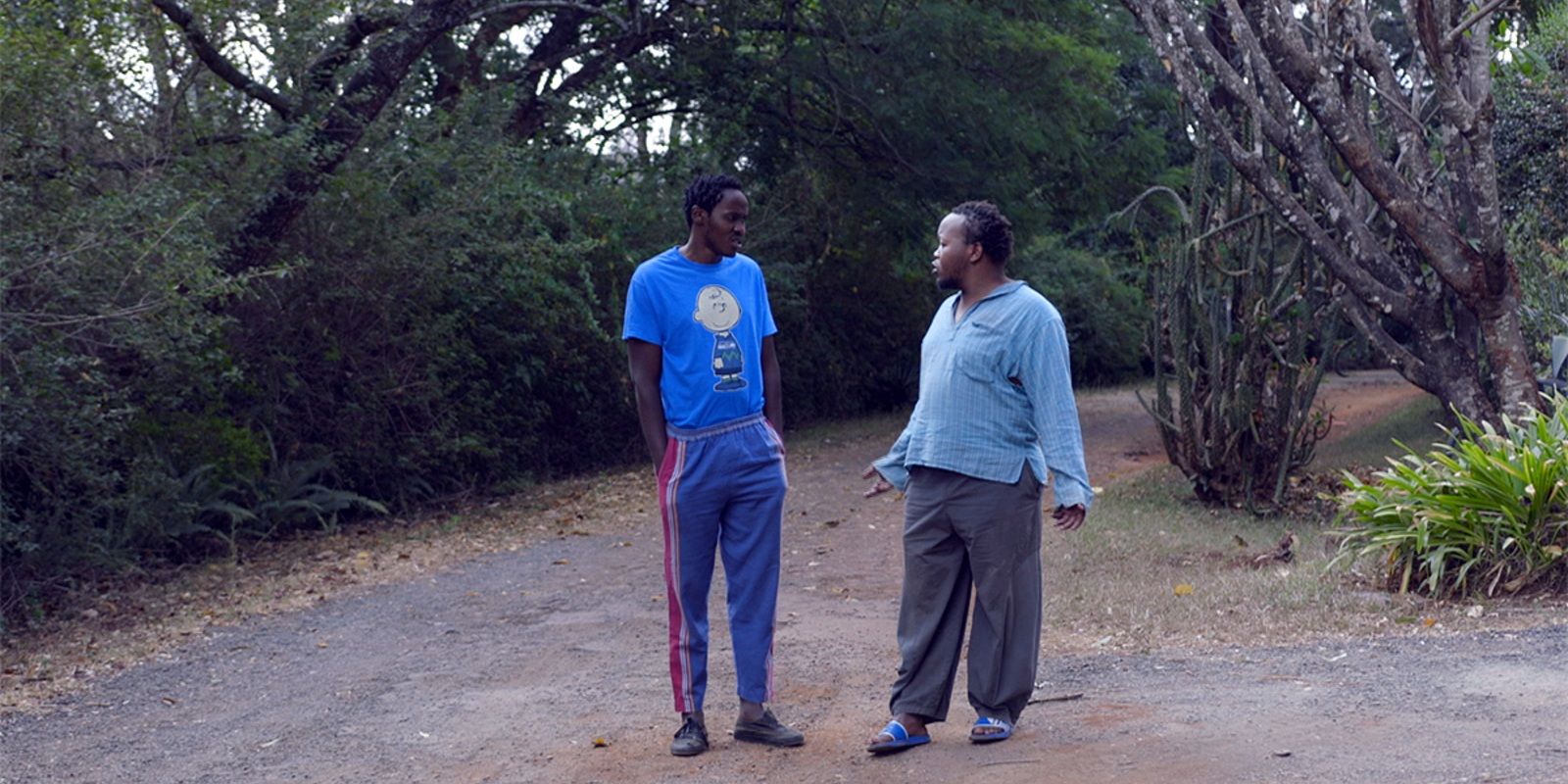 They get the cat from him and decide to change the rules. Call the number and hike the ransom price.

Lallit, on the other hand, manages to gather all the evidence he needs to get his wife locked up. Mrs. Bhat has been threatening to kill him for so many years but she's failed. So Lalit feels he had had enough and turns the tables against her. He decides to take matters in his own hands and records her confessing that she is going to kill him. 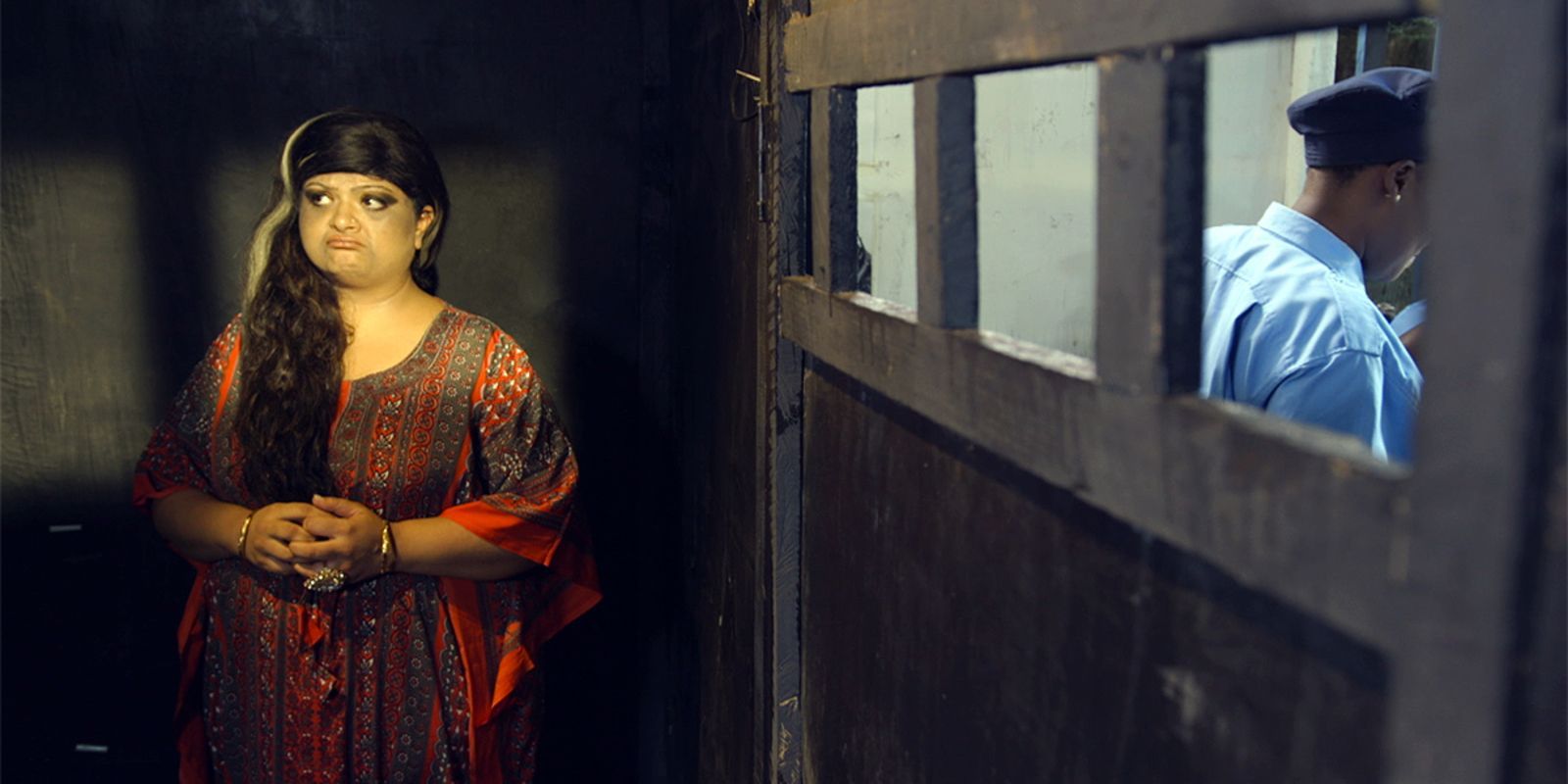 He then calls the police and they arrest his wife. Lalit then disguises himself as Varshita and goes to claim the inheritance from the lawyer, but he's told that Tobias is the heir.

Upon further investigations, turns out its a cat!

Catch Varshita every Tuesday and Wednesday at 8 pm only on DStv 158 and GOtv 4.