Which Maza Character are you?

News
07 October 2018
Each character on the telenovela Maza has a role to play. Which character do you relate to the most?
Subscribe to Watch

Maza is a  coastal Swahili slang for ‘MAMA’. It shows negativity and lack of respect when used. No warm affection attached to it and sounds unmotherly. Meet the characters of the much-loved telenovela series, Maza. 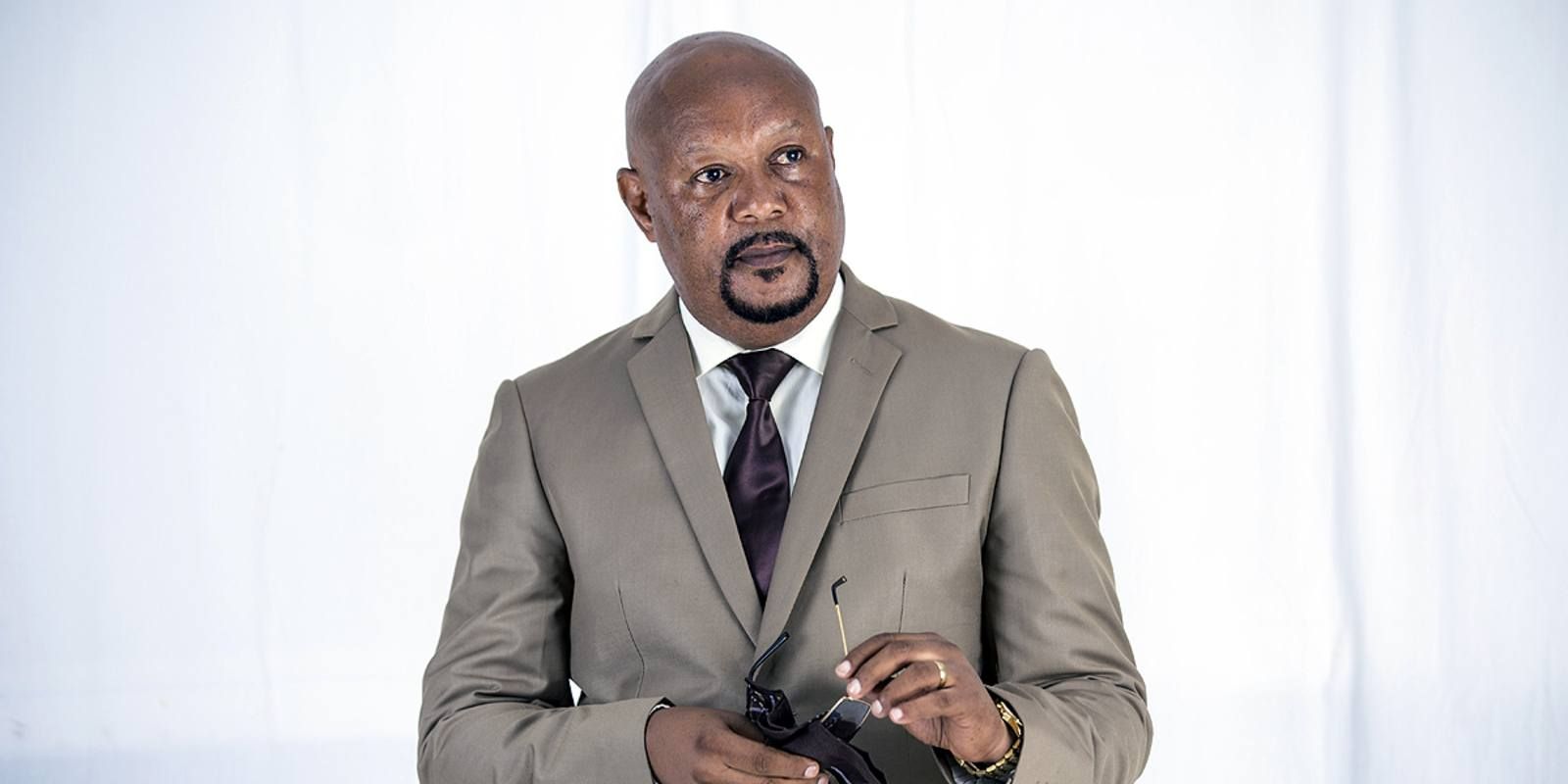 An influential entrepreneur, lovable, caring husband and father.  Brought up from a humble, poor background he has grown to believe in hard work, commitment and grasping every opportunity life has to offer. His wife LEA was one of these life opportunities which he grew to love fondly. 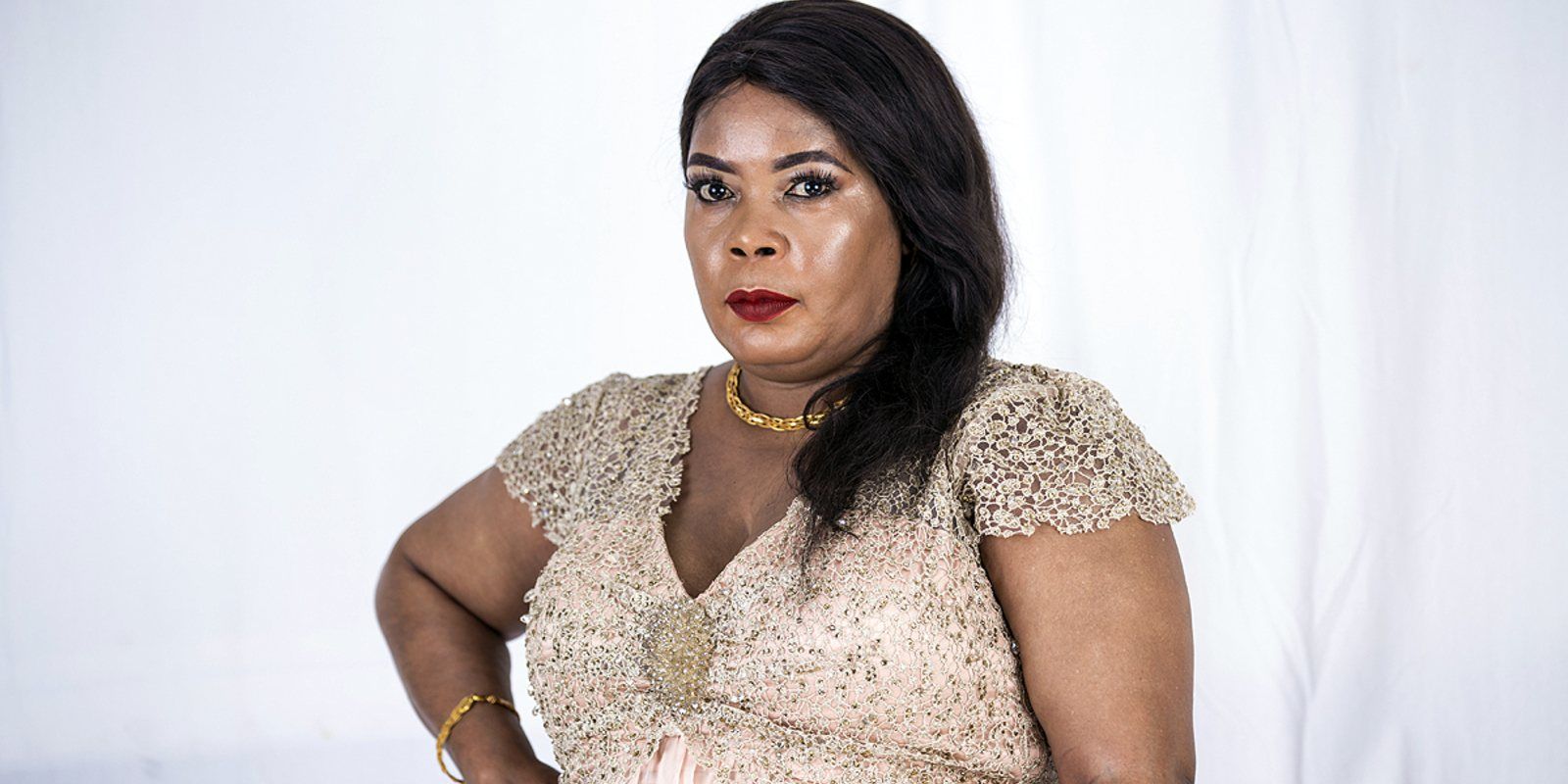 An orphan, coming from a wealthy family – and a mistress in matters of womanhood. After the death of her parents, she ends up marrying DINGO out of love and vows to be a fully devoted wife/mother who is not defined by wealth. She endorses her husband to run the family business willingly while she takes the role of a housewife who believes a woman does not need a ‘maid’ to handle her house affairs.  Because of her prowess in handling all this well, she is envied by many including her best friend, KATE. 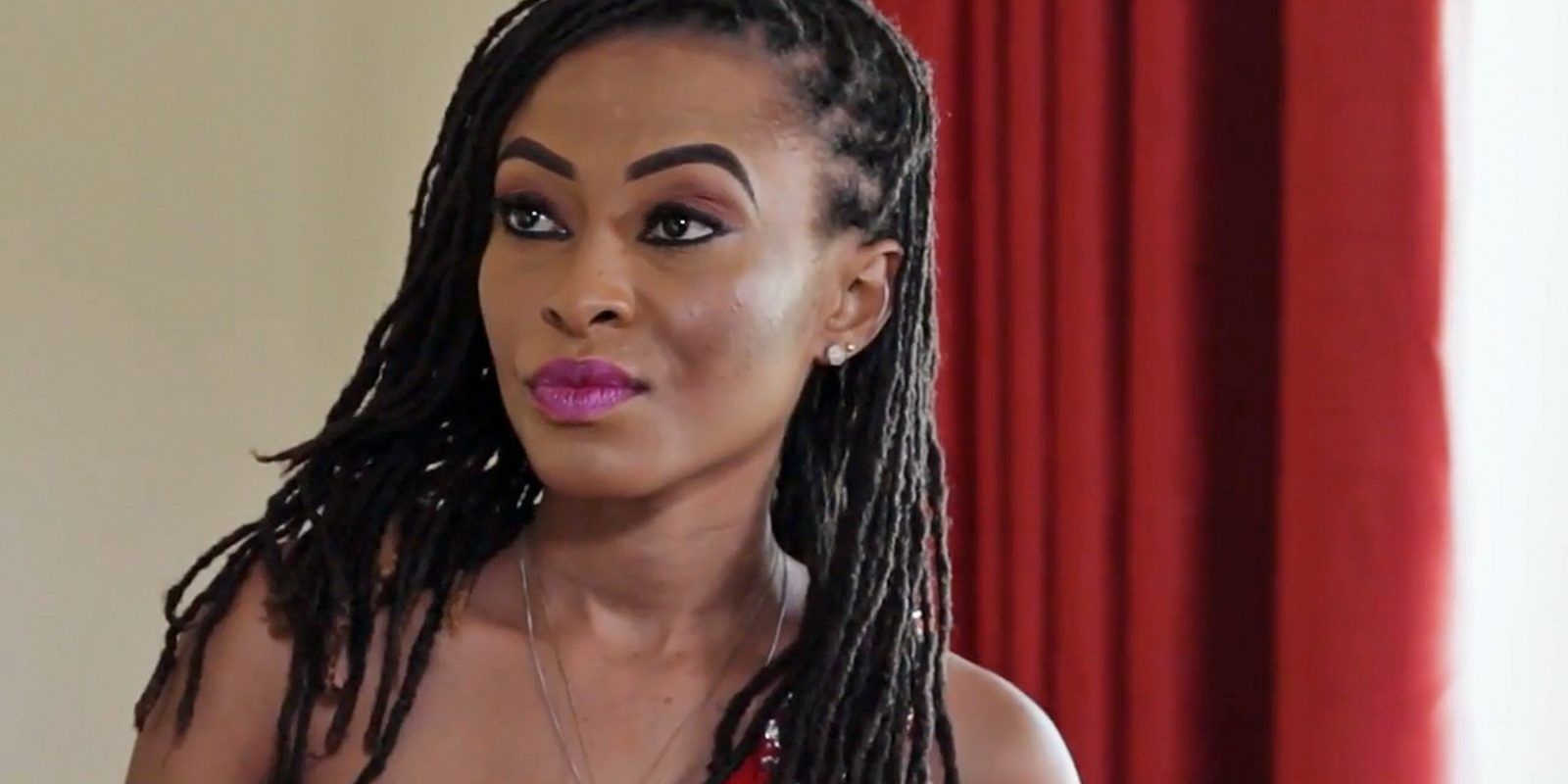 She's the first born daughter to DINGO and LEA. Education for her is a priority. Full of determination and like her father believes only through hard work can one achieve their goals in life [if one has any].  This is her strength that makes her stand out, and be able to speak out freely. But her character changes swiftly when she starts to experience her first love. 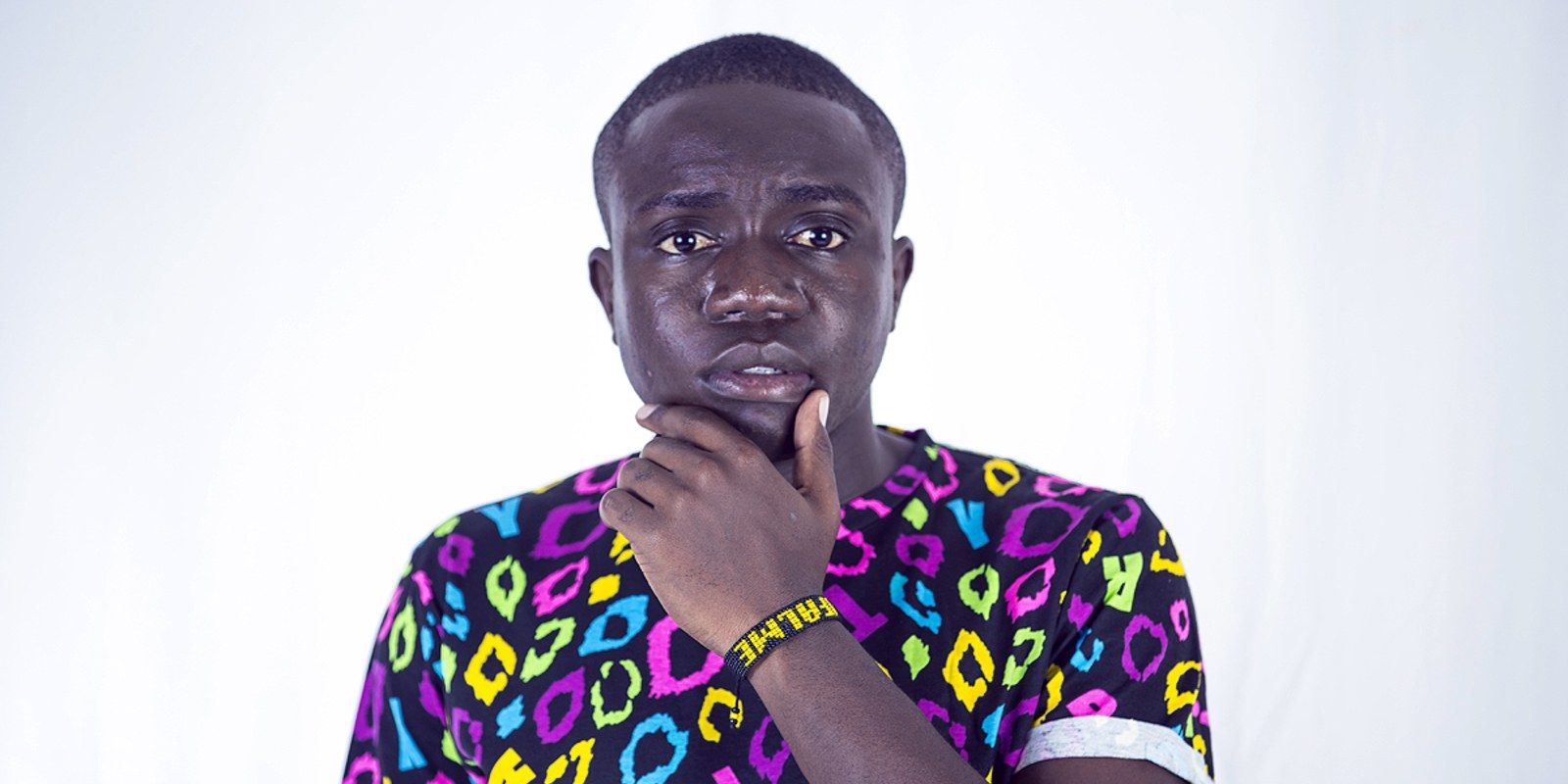 BADIZO, the second born son to DINGO and LEA. Playful and cheeky.  Performs poorly in class and does not believe in struggling as everything is readily available to him. A big contrast from the entire family. The secret behind his ‘uniqueness’ is that he was adopted! He is epileptic and has a mysterious past. 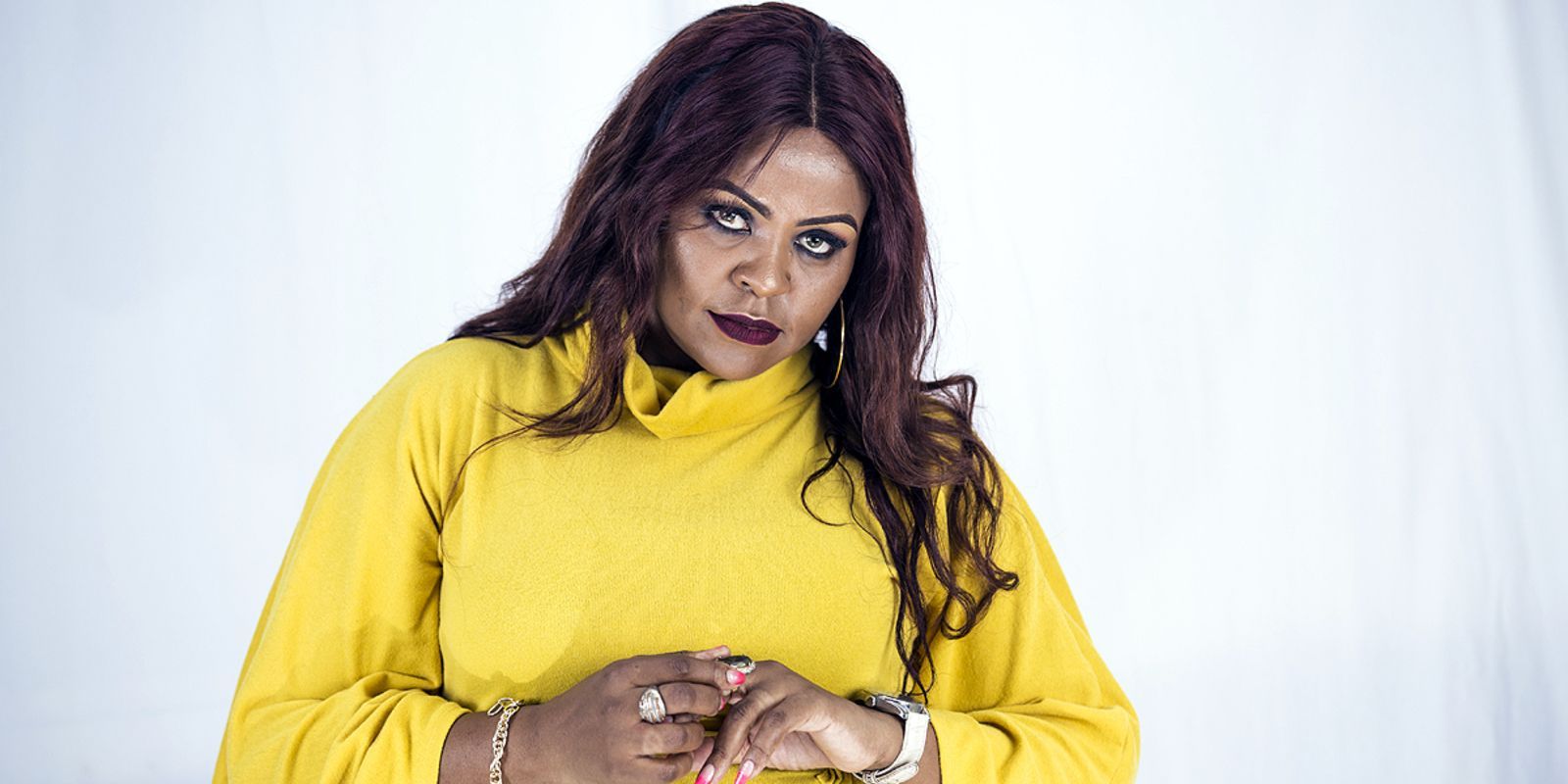 Fierce. She presents herself as a middle-class businesswoman and LEA’s best and childhood friend. She likes to impress from her looks, choice of words and her presence is felt, with a lot of passion. Full of envy and detest competition to the core. She will do the worst things to stay on top, even to people close to her. Her mysteries revolve around pet cat – MIMI. She has a lot of sharp claws hidden under her skin and her game is sleek! 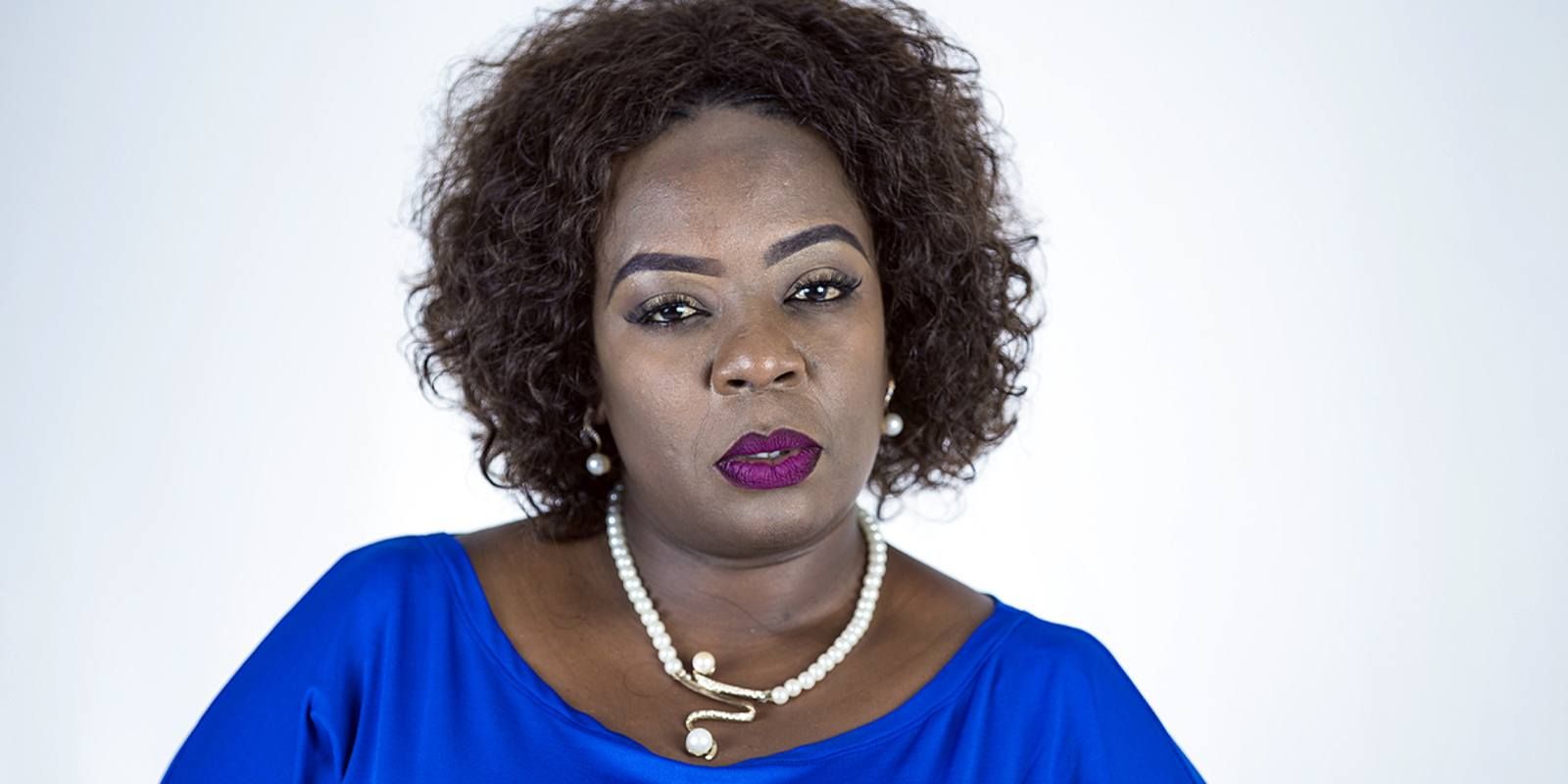 LEA’s only sister and her third eye but because of her irritating attitude, no one ever believes or pay attention to what she says. She has less passion with kids – cannot tolerate any kind of drama from LEA’s kids and she doesn’t hide her feelings, very vocal and a chatterbox – she must always have the last word. This is her strongest personality. Probably, one of those people who has had a troubled childhood and decided to build a strong barrier as a protection – her strongest belief. She has an interesting past, with her husband and their daughter Hannah. 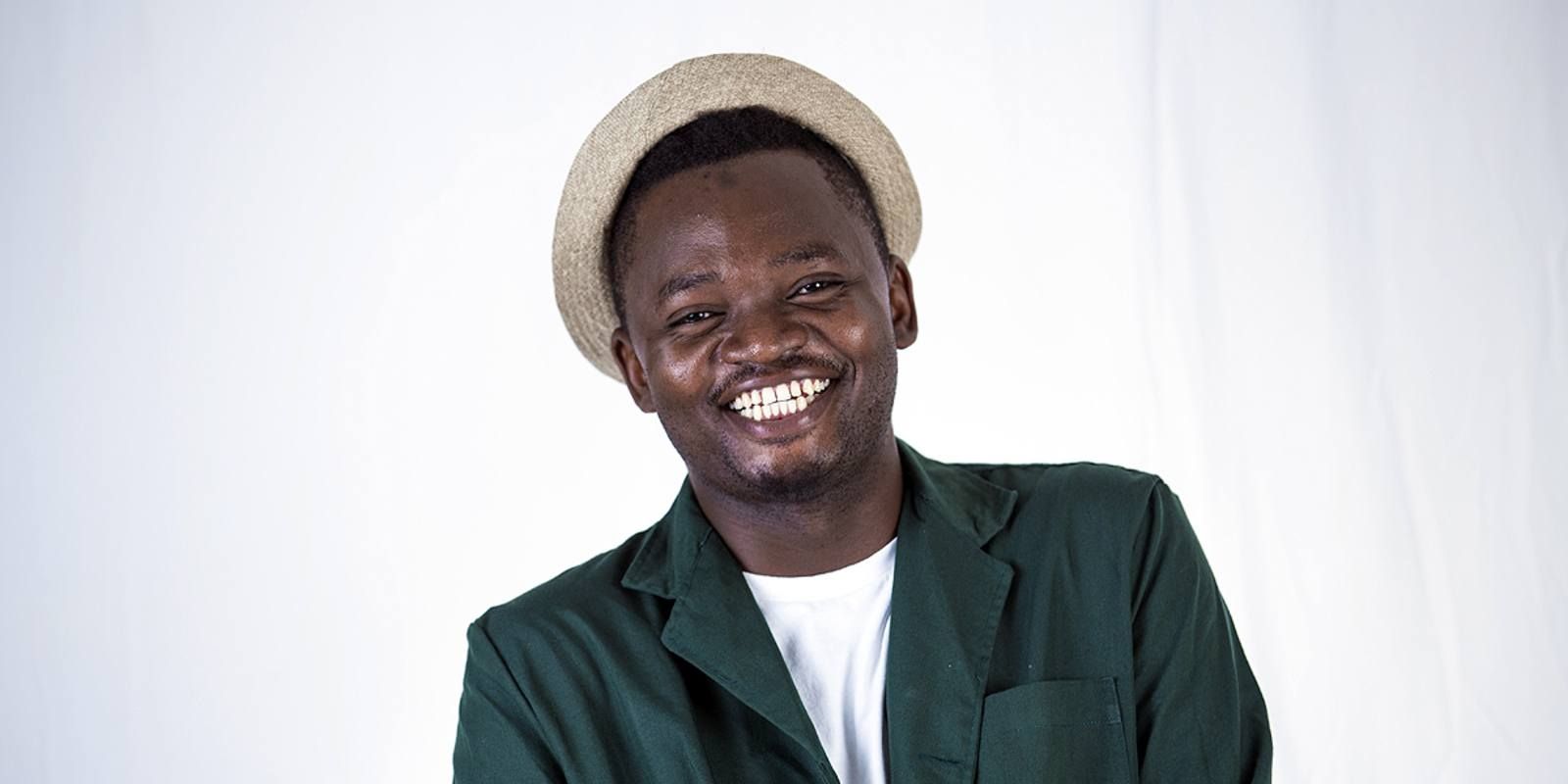 The caretaker of the DINGO mansion. The oldest employee in the mansion probably employed 2 or 3 years before the disappearance of LEA, perhaps in his early teens.  He is full of genuine humour – he talks sense and the truth but which always comes out like a big joke. Nobody takes him seriously because of his cheeky behaviour which is never intentional – even when he declares his love for MATATIZO, she finds him unrealistic but that’s just the way he is! 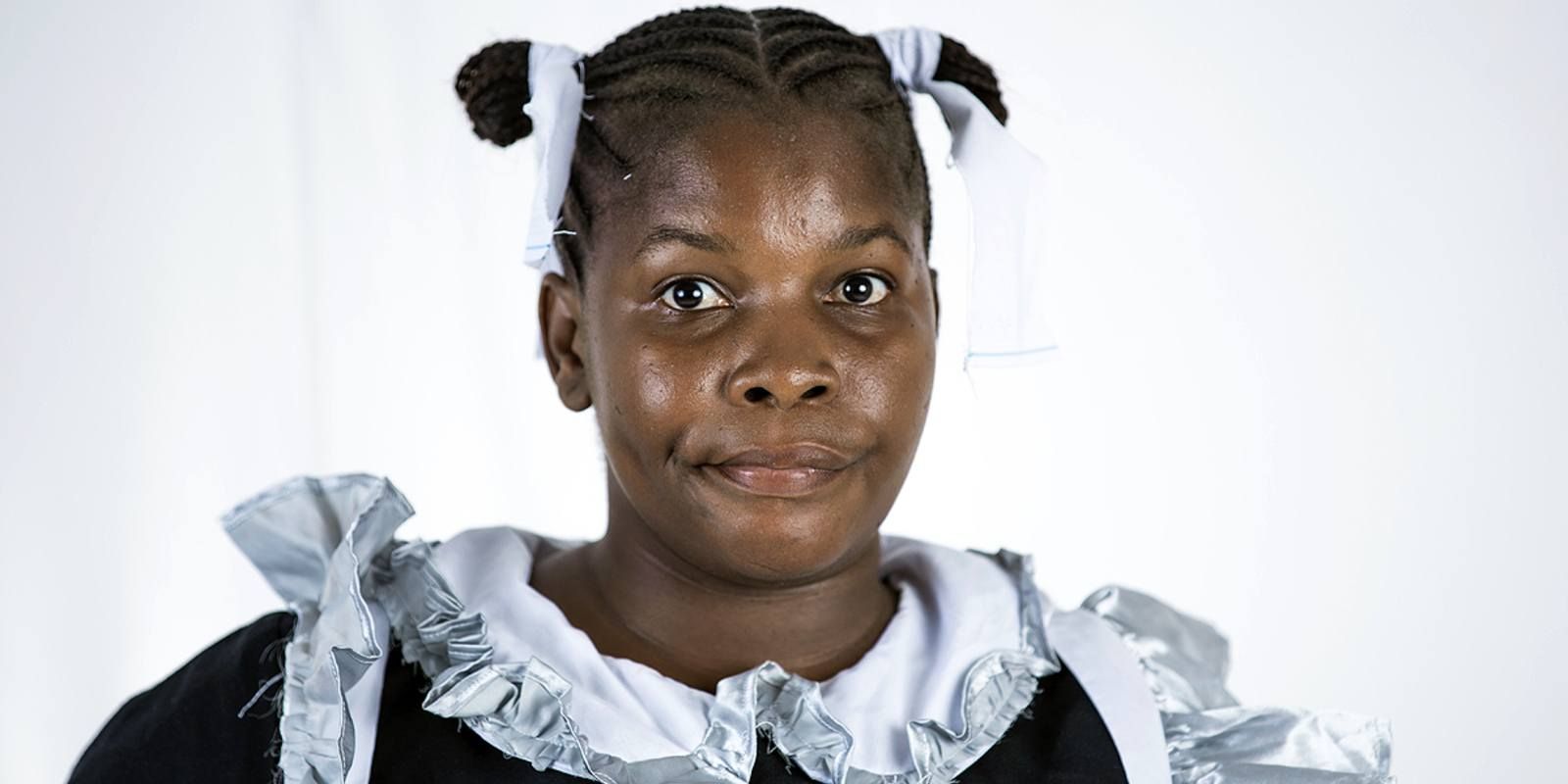 As her name suggests, she is problematic. She can fight her way out of every situation even if she is the one at fault. She likes details and therefore would result in eavesdropping in order to stay relevant. Actually, this behaviour grew in her skin the moment she was employed at the mansion. After LEA’s disappearance – PILI disliked the idea of raising LEA’s kids – she opted for MATATIZO - something LEA would never have resulted to. As a thankful gesture, MATATIZO agreed to feed PILI with all the ongoings in DINGO’s mansion. Above all, she does her job to satisfaction. She can never go back to her rural home. 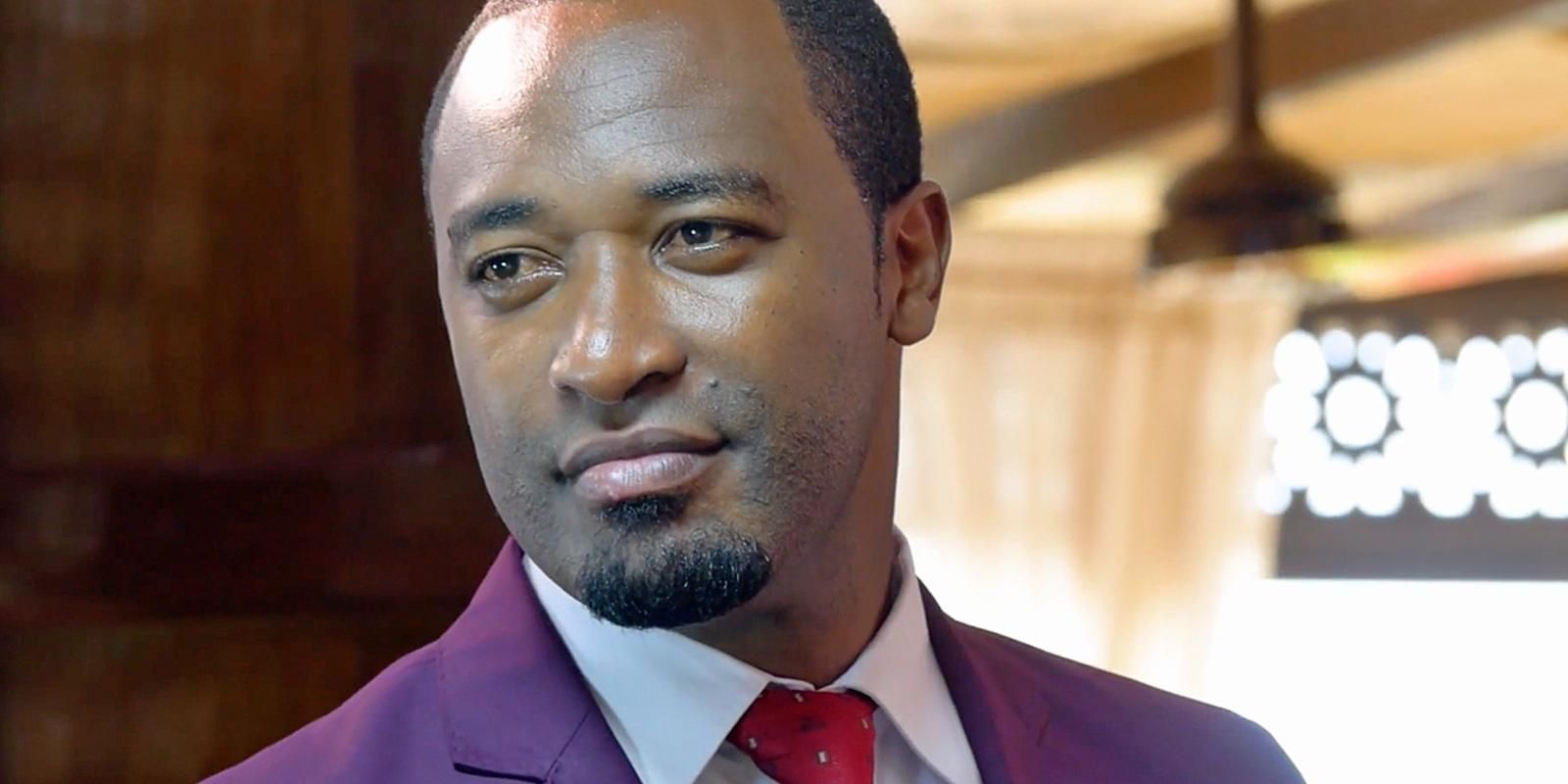 The family lawyer who is easily influenced and manipulated by KATE’s love and deception to ruin DINGO and LEA’s family for their wealth. But for KATE is a whole lot more than just the wealth. He is a puppet who knows how to act like one perfectly well and still be able to perform his duties without any glitches. This does not go well with his wife. 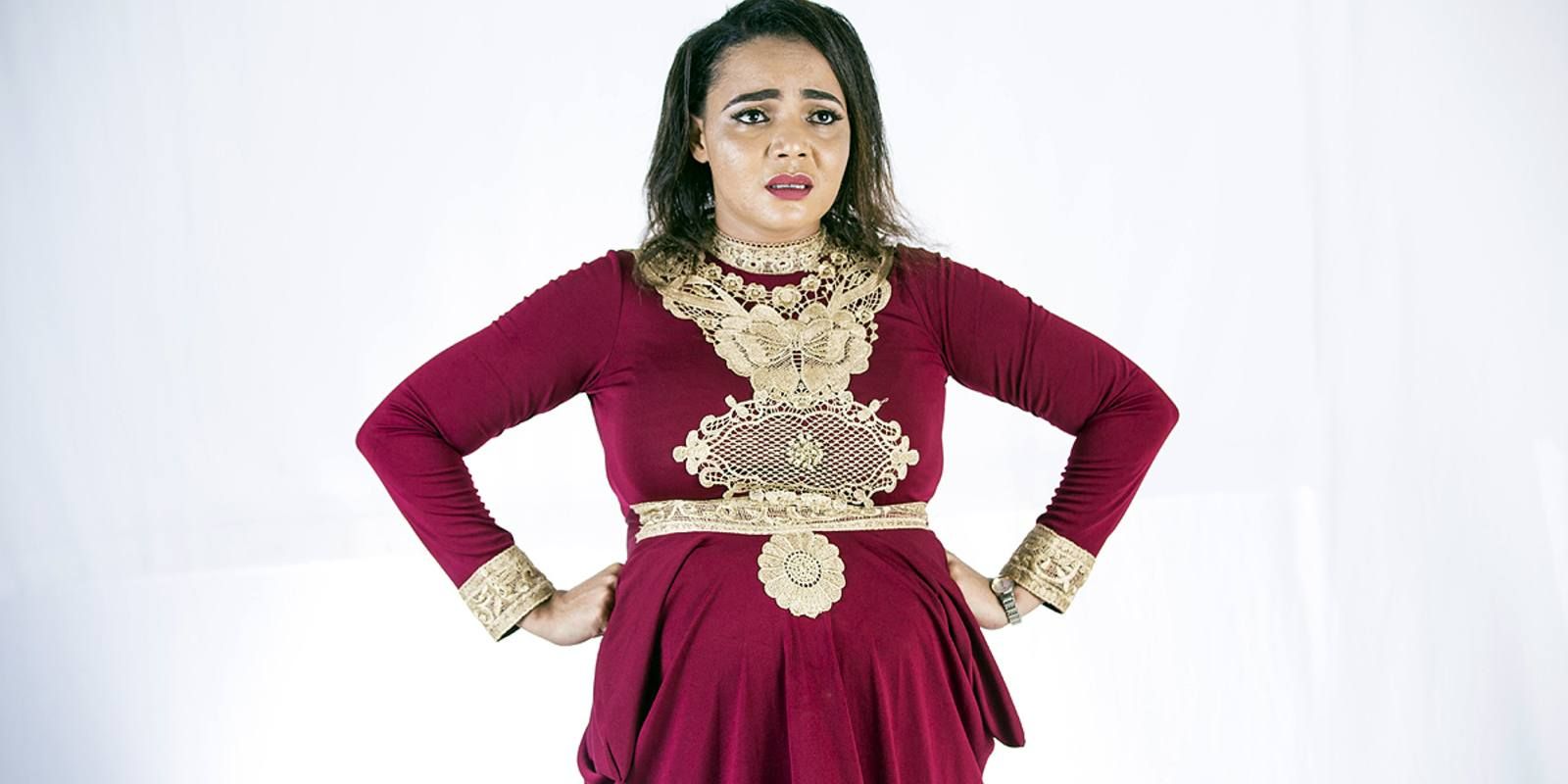 WAKILI’S wife. Beautiful, classy but with a very wild attitude, probably because of her kleptomania diagnosis. She demands attention from WAKILI, who cannot stand her wildness. Their love is true, KATE’s distraction is what draws them apart which ZARI finds it unacceptable. 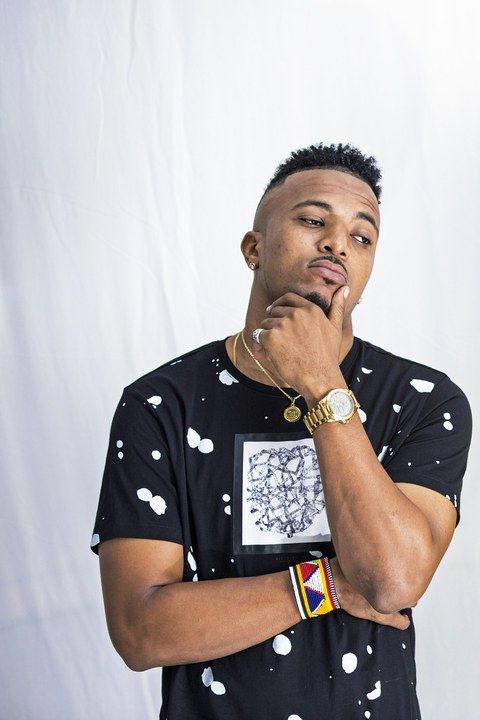 LEROY aka LEO, is a charming soft-spoken playboy who is paid by KATE to ruin MAYA’s life. After the work is done, KATE orders him to move out of town but then he realizes that his love for MAYA is genuinely real – and KATE cannot force him out because he is her son. 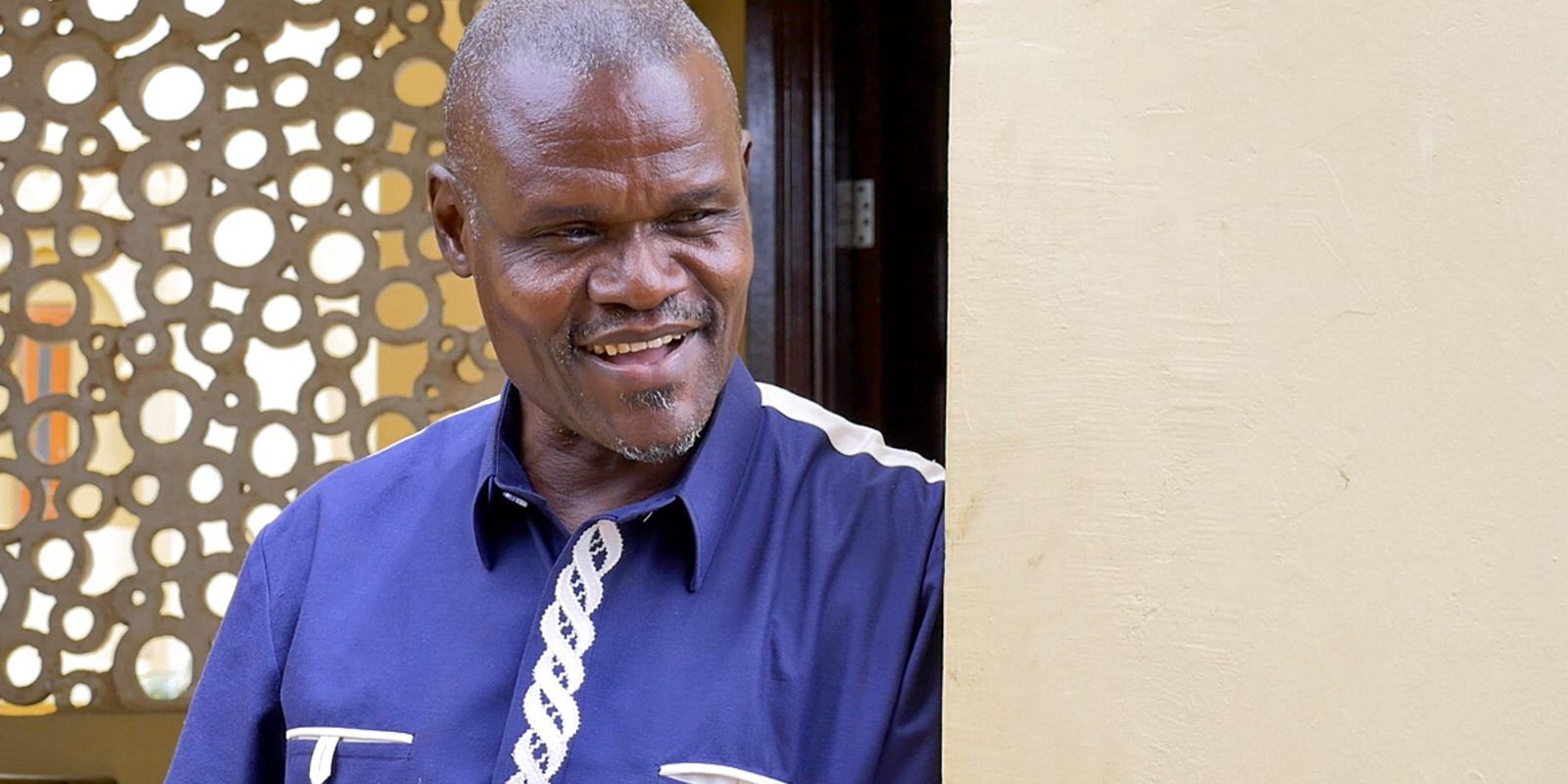 10 years later, after her disappearance – LEA is revealed to us as NYOTA, KOMBO’s wife. A fisherman who picked her up on the beach shores, how she got there, nobody knows – she can’t remember her past life.

Pili's daughter – Cheeky but a mature girl and well-spoken mostly in English. She has never had any mother-daughter relationship with PILI. At times she appears rude but only because there is no bond between them [with PILI].

Pili's husband – Well built and well-groomed businessman who is loving and caring. He's more of a mother figure to HANNAH than PILI. When PILI decided to make LEA’s life her main focus, he decided to live with the daughter and let her be.

Maza airs on Maisha Magic East from Monday through to Friday at 7:30pm.