When service providers let you down — OPW

News
20 September 2019
Despite the fact that Mireille and Aimable planned in advance, the food and decor service providers let them down.
Subscribe to Watch

Their day started on a high note...

As per their Rwanda custom, the bride and groom had a gift ceremony that was held in the bride's residence. Normally the ceremony is supposed to be had well before the wedding but due to logistics, they decided to have it together with their wedding - when most of their family was together. 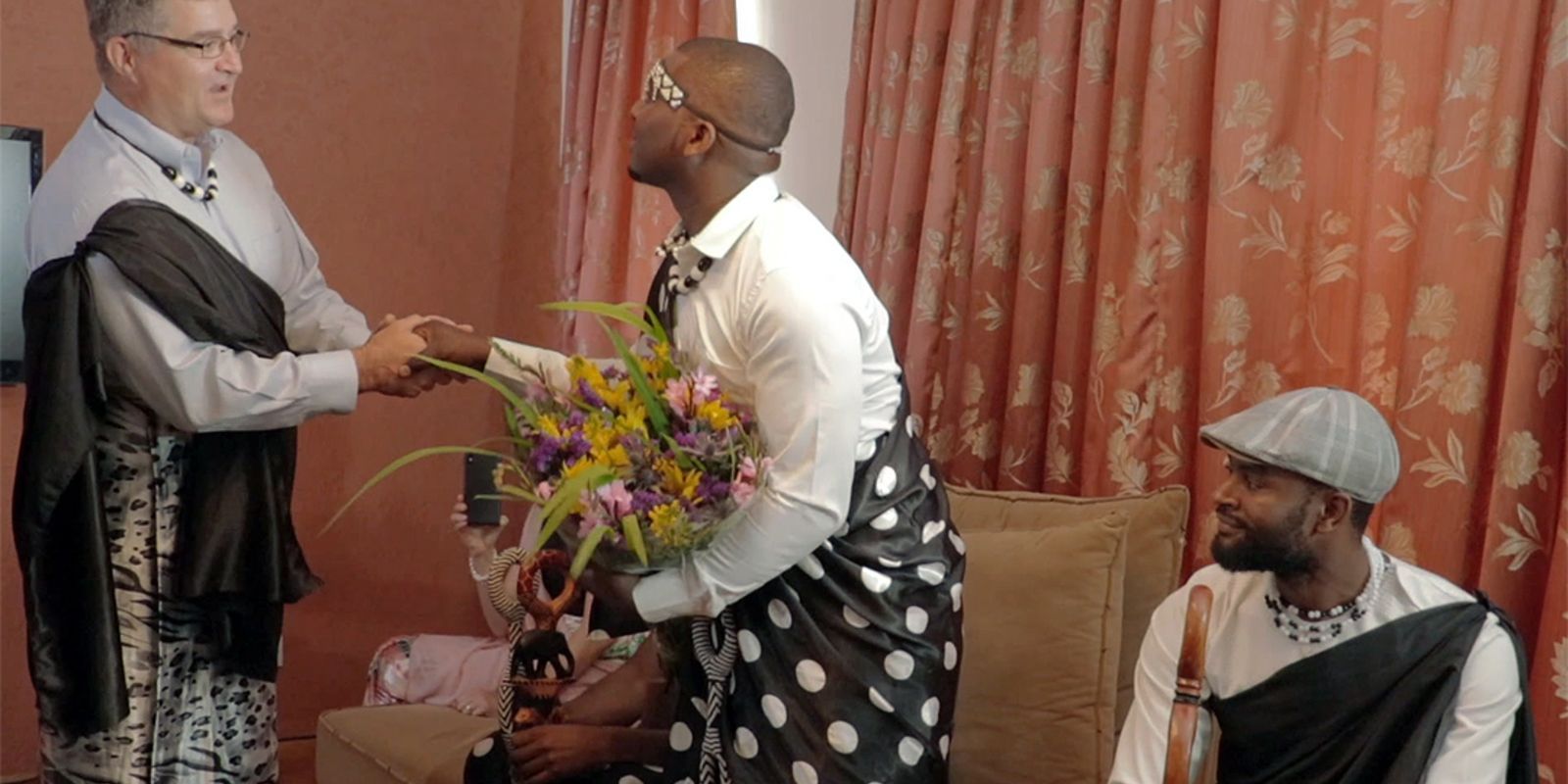 Aimable and Mireille and their families were dressed up in their traditional regalia and they exchanged gifts between the families. The bride's father was given a wooden walking stick as well as a leather hat to symbolize the respect and recognition he will now receive as a father-in-law. The Mireille's father asked the Aimable to always love and cherish his wife. 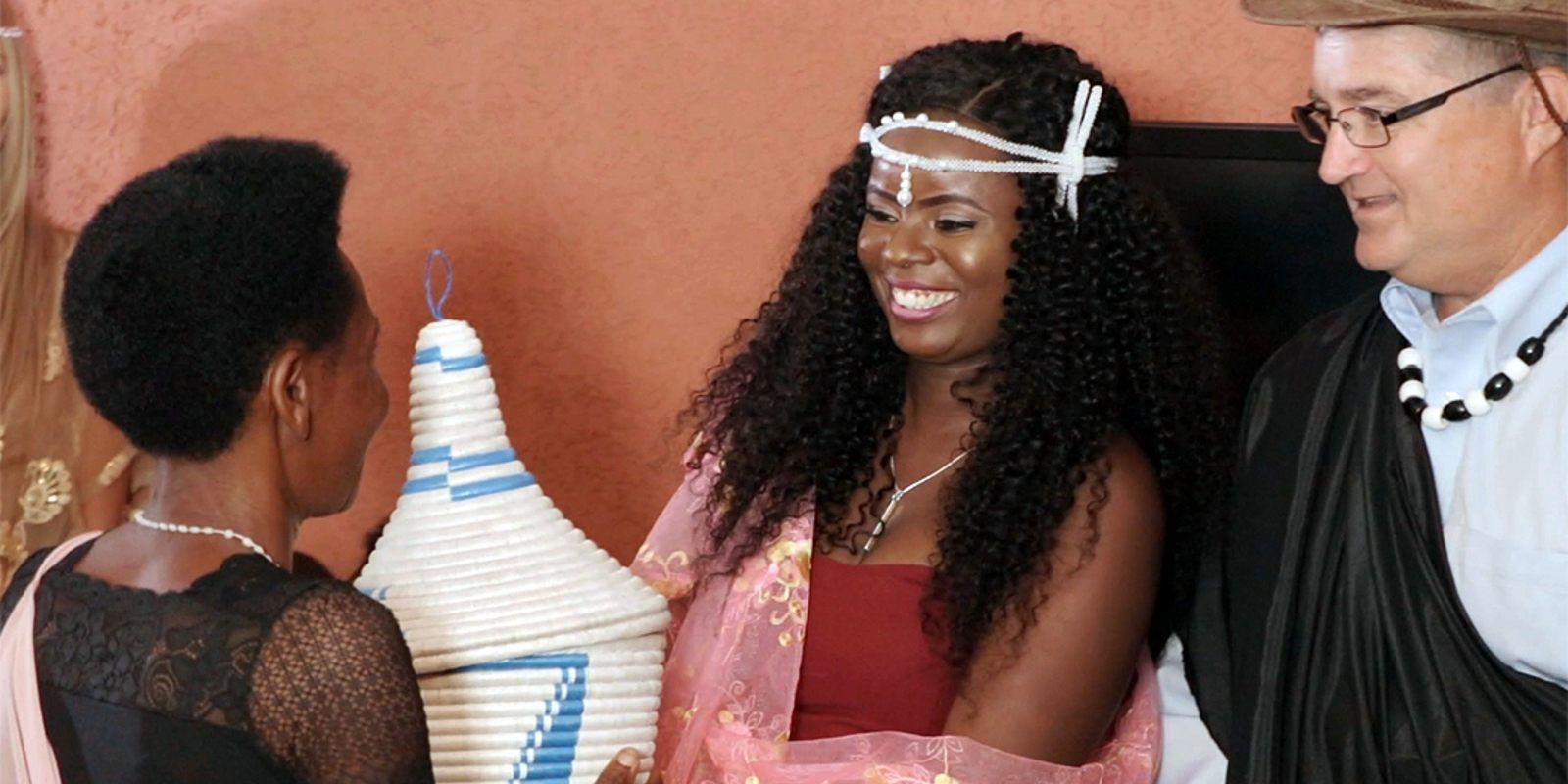 The next stop was the church ceremony. They changed into their formal wear and exchanged their vows. When it got to the reception, the bride could not hide her disappointment when she saw the venue. The decor was not done as per their expectation and neither was the food ready. It took the effort of the bridesmaids to cheer the bride up. They started with dancing and cake cutting and before long the food finally arrived.

How Aimable and Mireille met

The two met in 2010 and started out as friends while in high school. After high school, they parted ways for a while following that Aimable was to fly out for further studies. For one reason or the other, he did not and was left behind. After a long while, they happened to bump into each other one evening. They confess checking out each other considering that they were struck with each other’s resemblance/appearance. 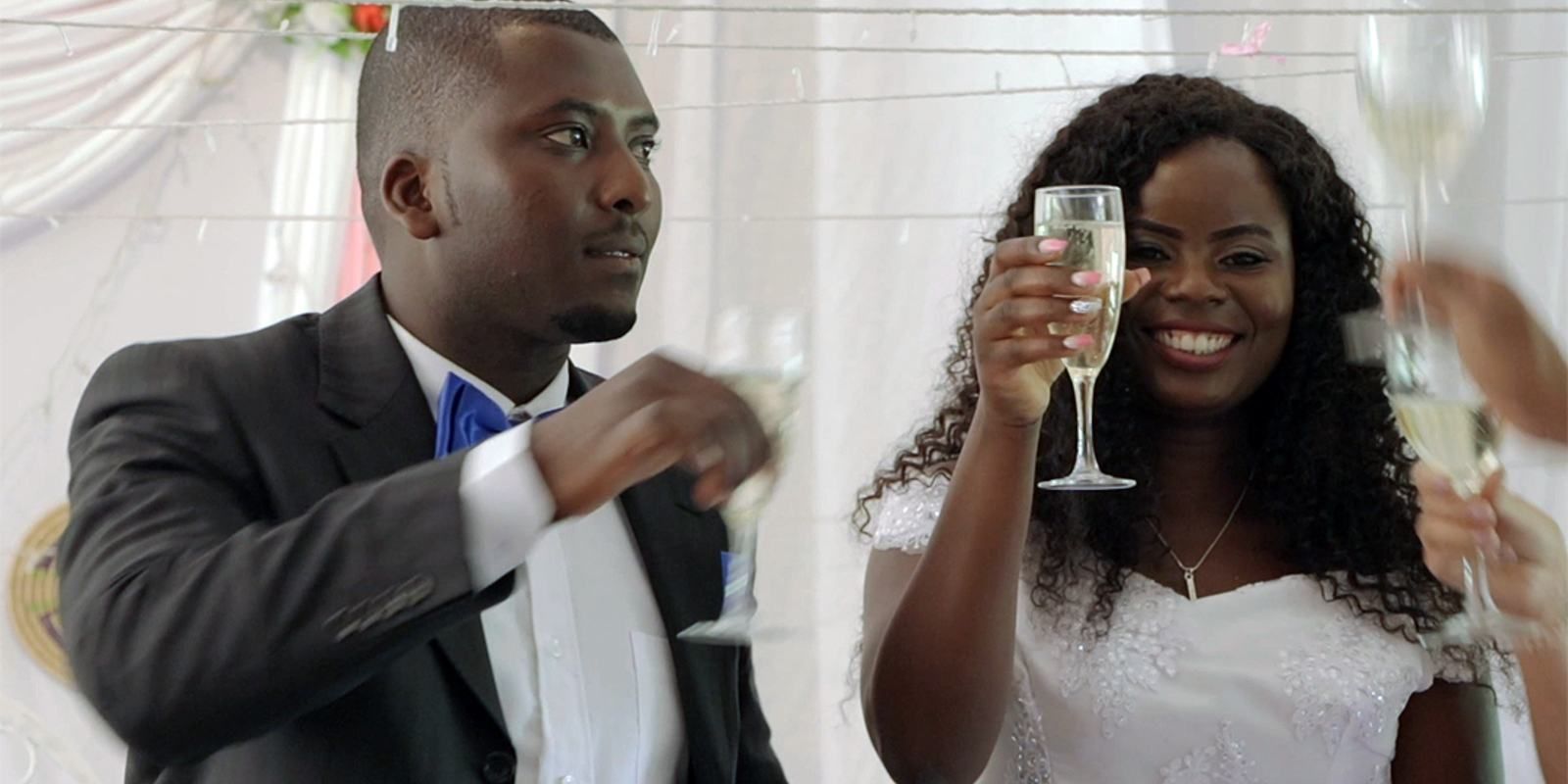 They talked for a while after which they promised to link up more often as well as rekindle their flame of friendship. A relationship was then brewed between them and the two were blessed with a child. Ten years later, they are tying the knot.