What the fans had to say about Nganya

If you have been in a mathree, Nganya is a story you can relate to. A seemingly normal ride home turned dangerous when carjackers posing as customers, boarded the matatu and held the driver, conductor and passenger’s hostage at gunpoint.  Though no one was injured, all the passengers were robbed of their valuables and dumped in an unknown place.

Yes, the show’s season premiere was action-packed and fast-paced and it left viewers asking for more.

Here are some comments that we randomly selected from the MME twitter page: 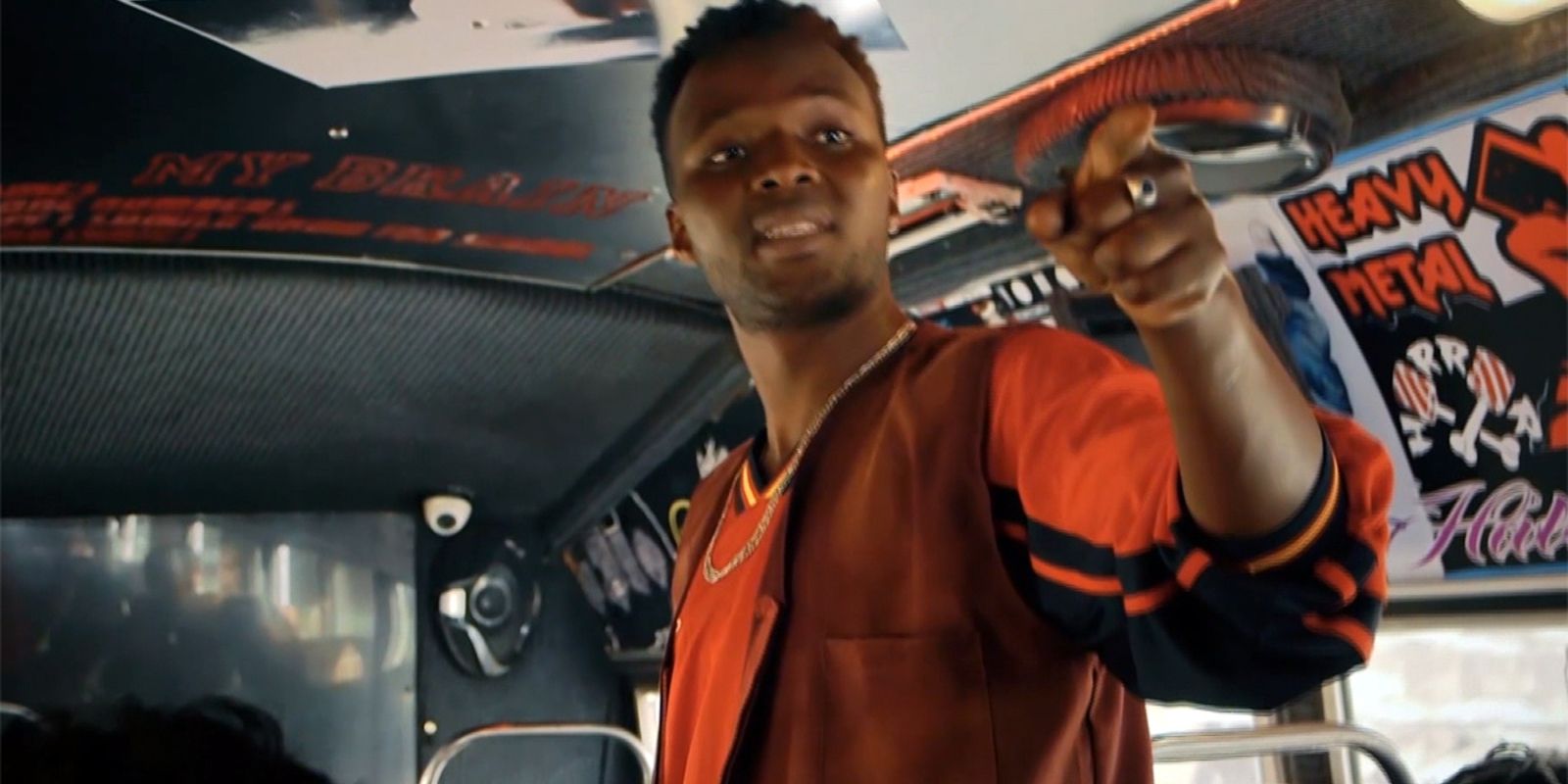 #Nganya😊, I saw it today...I love it already

Some found it funny: There was a point in the story when the whole matatu is taken over by robbers. After being robbed and dumped one of the robbers tells the passengers “good night, love you”. 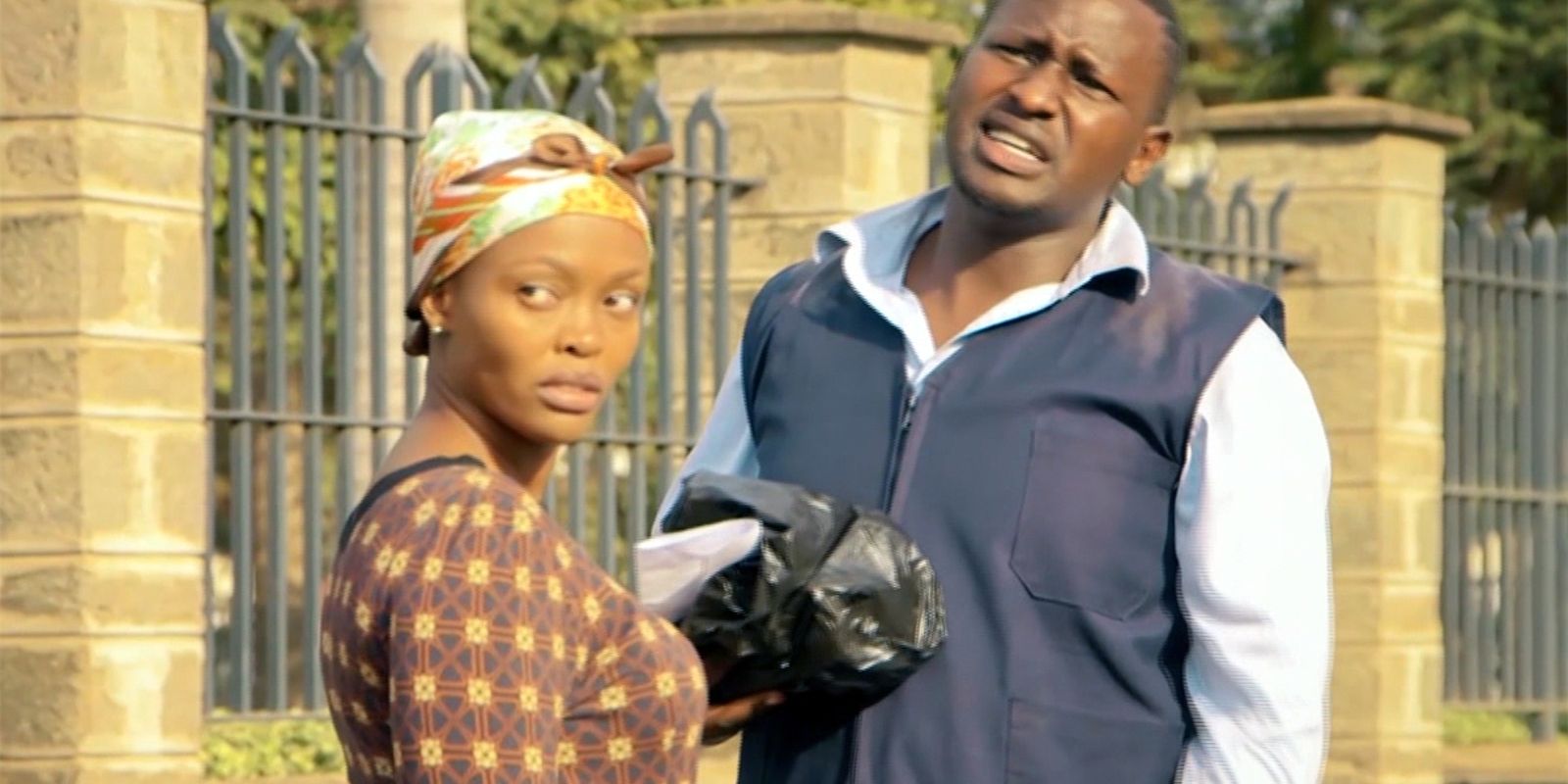 0
For others like Kwamboka Ongaki, the show exceeded her expectations. “I cannot wait for the next episode”, she added. Others felt Nganya is worth going home early to watch it.

Here are some reasons why some fans enjoyed about the first episode:

From these comments, it’s clear that Nganya didn’t disappoint and it’s a show that one cannot afford to miss. Be sure to catch it every Tuesday at 7:30 pm. Don’t forget to follow the conversation on  Facebook, Twitter and Instagram.