What has happened so far on Pete

News
08 July 2020
Mbura goes to look for his wife Nimini and leaves Mzee Kiza as the acting ruler of Funzi.
Subscribe to Watch

Nimimi has been gone for a while now. His father, Mfalme Zurui is behind her kidnapping and she’s now staying on the island of King’amboni, her father’s kingdom. Although Mbura tried to run after her, he and his soldiers could not match the guard's swiftness. 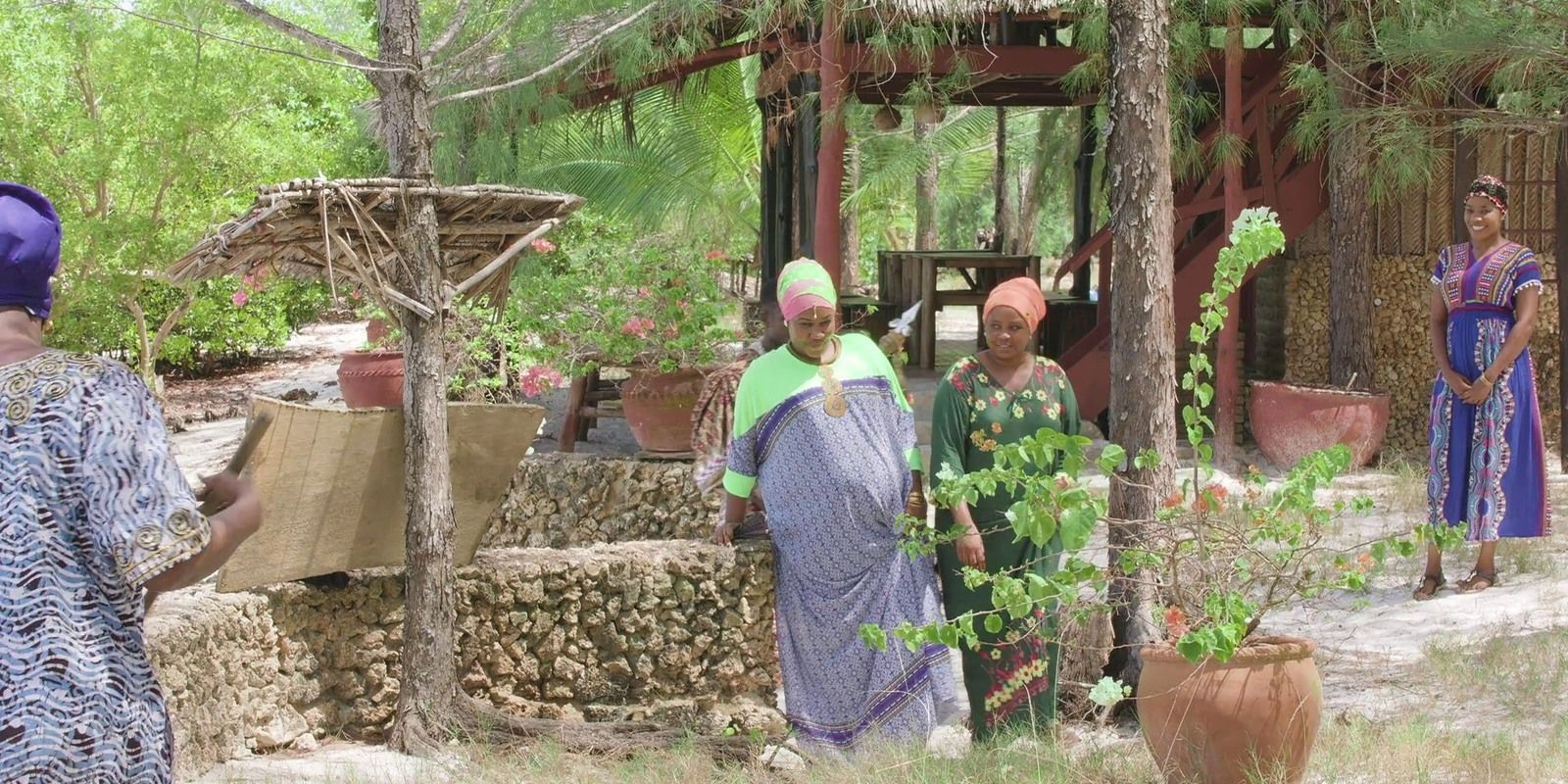 A few days pass and Mbura decides to send Mzee Msiri to the island to find out who kidnapped his wife. Msiri visits the island-and meets Mfalme Zurui. He tells him that the reason Nimimi was kidnapped was owed to the fact that Mbura didn’t pay the bride price. 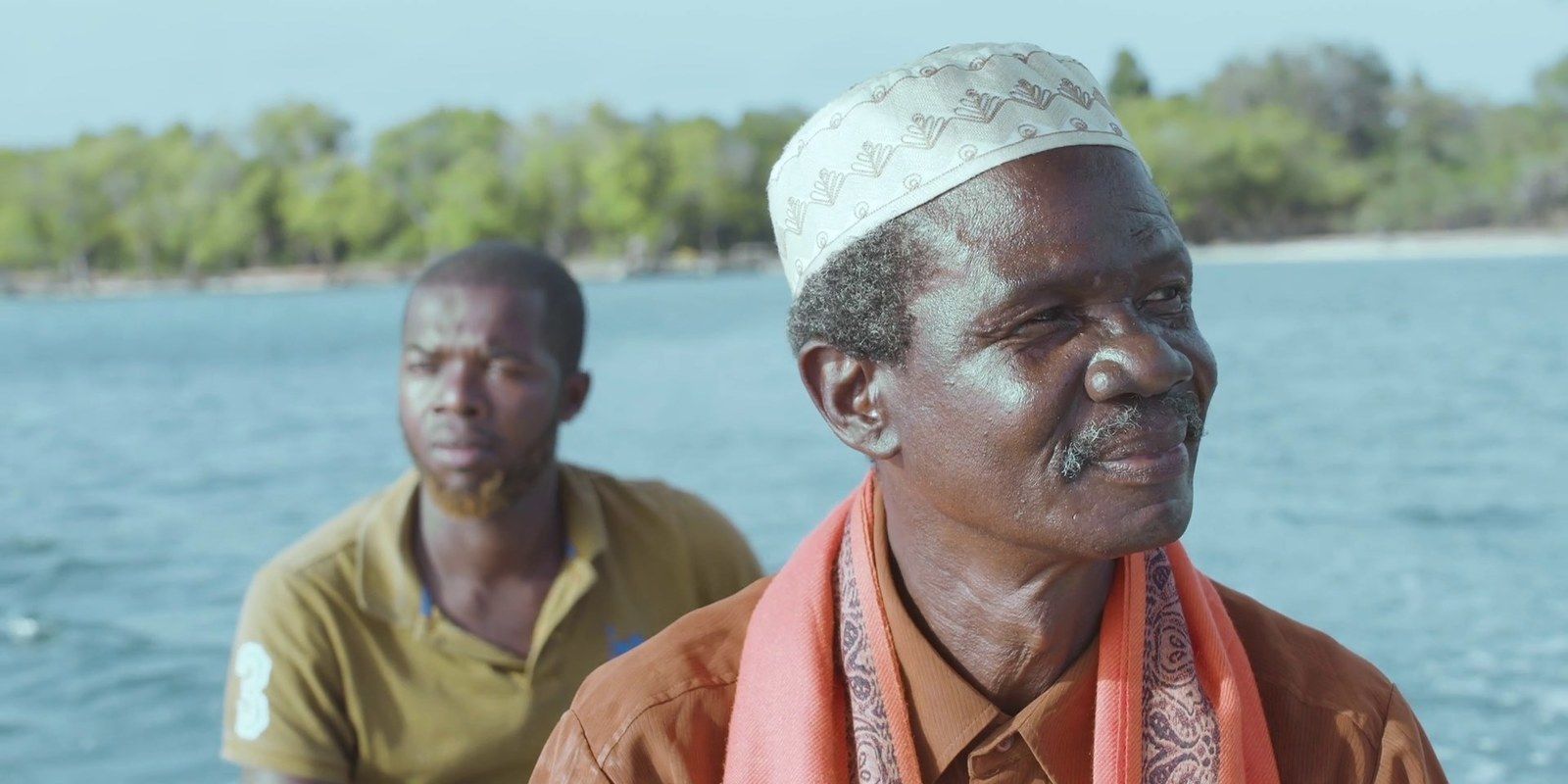 Msiri returns to Funzi and shares the news with Mbura-and is left with no choice but to go rescue his wife. He wonders though about who he will leave in charge of Funzi-as there is only but two elders (Kiza and Bundez) who actually qualify to take his position in his absence.  After consulting amongst themselves, the elders decide Kiza should take over as the acting ruler. Bundez ultimately agrees to this arrangement because he hopes he will be given a position in the government.

On the other side of the island,  Kinga’mboni tempers flare over the fact that Zurui wants his grandchild (Nimimi’s child) to be named after him. His chief adviser, Kasuku tells Mfalme Zurui to handle the heir issue very carefully as it could cause an uprising on the island.

Back in Funzi island, Mbura does the following to prepare for his departure:

Once he leaves, Kiza takes over and discovers there is no money in the palace. He also grows his relationship with Jinale who is likely to take the place of Nimimi as the queen of the island. 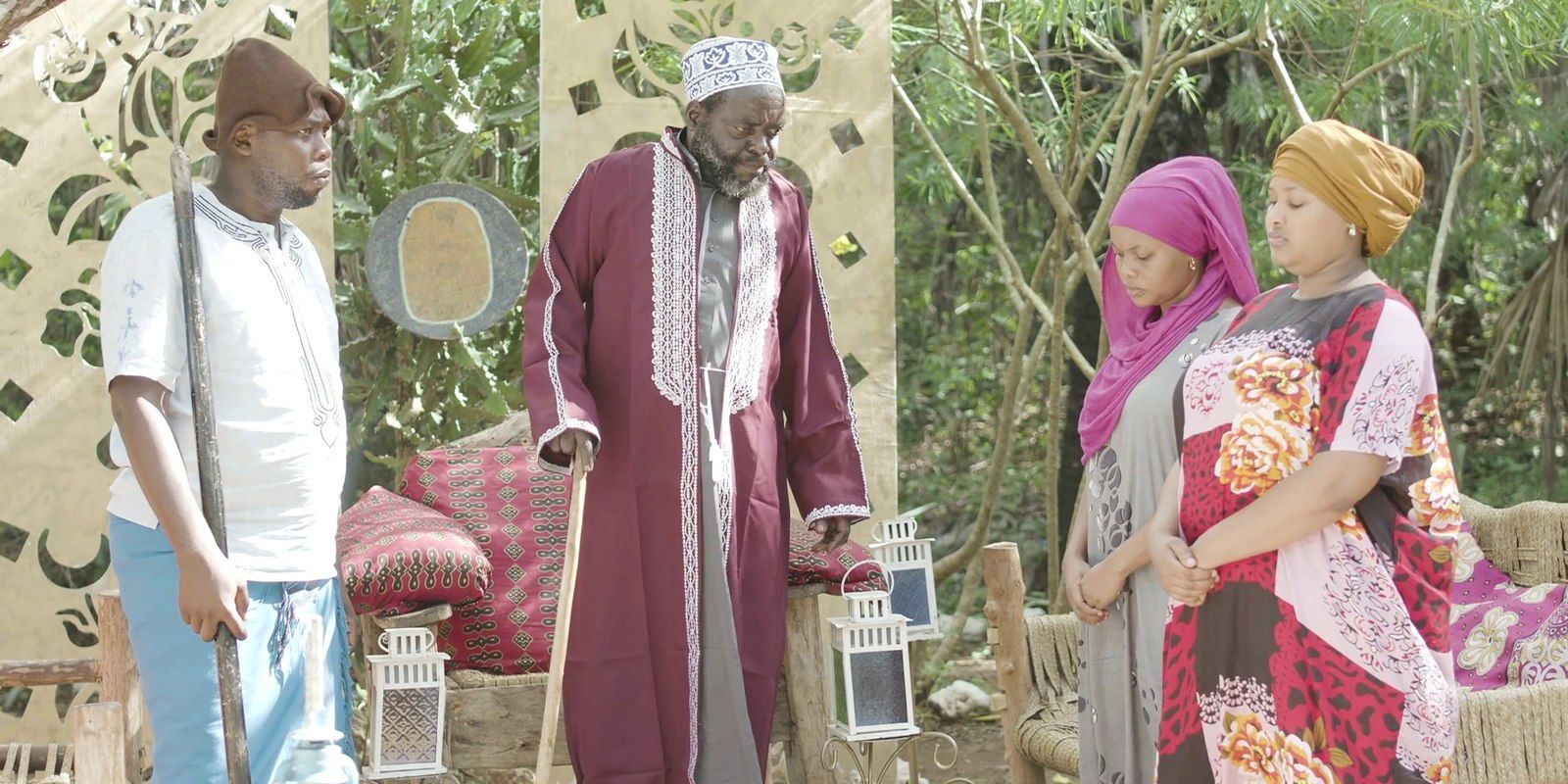 Then in a blink of an eye, Kiza makes the following changes:

View the gallery of images here:

Meanwhile, Mbura arrives in Kingámboni and is immediately put under arrest. Raziya and the mermaids take advantage of Mbura’s absence by taking the ring from the oracle.

Will they succeed? What will Nimimi do once she discovers her dad has held her husband captive?

Be sure not to miss any drama on Pete every Monday to Wednesday at 8 pm on DStv channel 158 and GOtv channel 4.