What has happened so far on Maza

News
06 March 2019
Dingo moved out, Maya is married, and Pili moves back to her house.
Subscribe to Watch

It seems like an ending to one thing is a beginning to another and that has proved true on the drama series Maza.

After Lea dropped the bomb that she wanted to divorce Dingo, he moved out. But no sooner had the dust settled at Lea's house, Kate was brought back to the house. 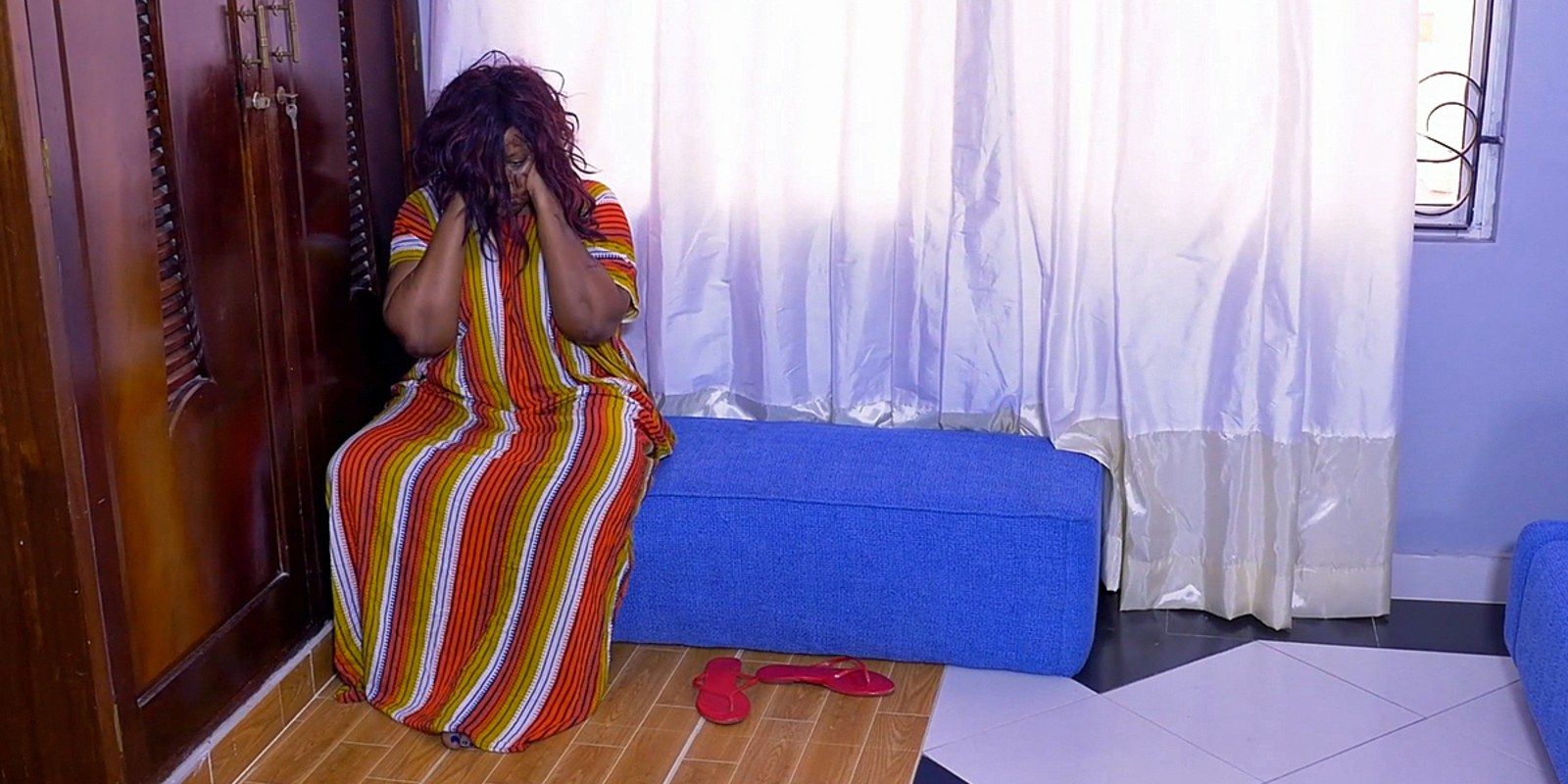 The doctors decided to discharge her after she kept repeating 'nataka kwenda nyumbani'. Little do they know that she was getting nightmares from her father who has been urging her to join him. Lea is devastated and she calls Dingo to come and collect 'mzigo wake'. 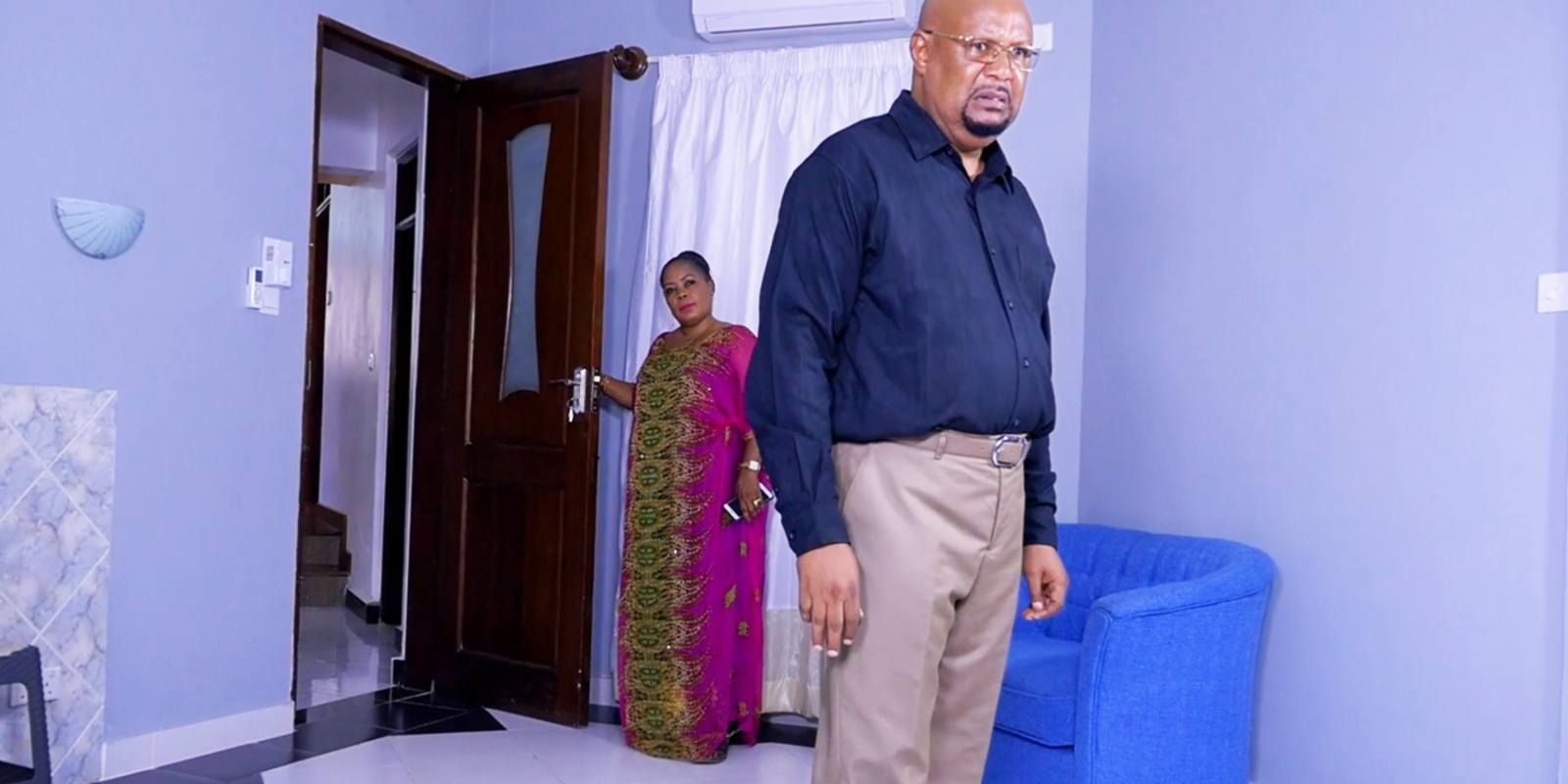 Things don't go as they had hoped for between Badizo and Jackie. After her mother is released from the mental hospital, she opts to look after her and tells Badi their relationship will not work. 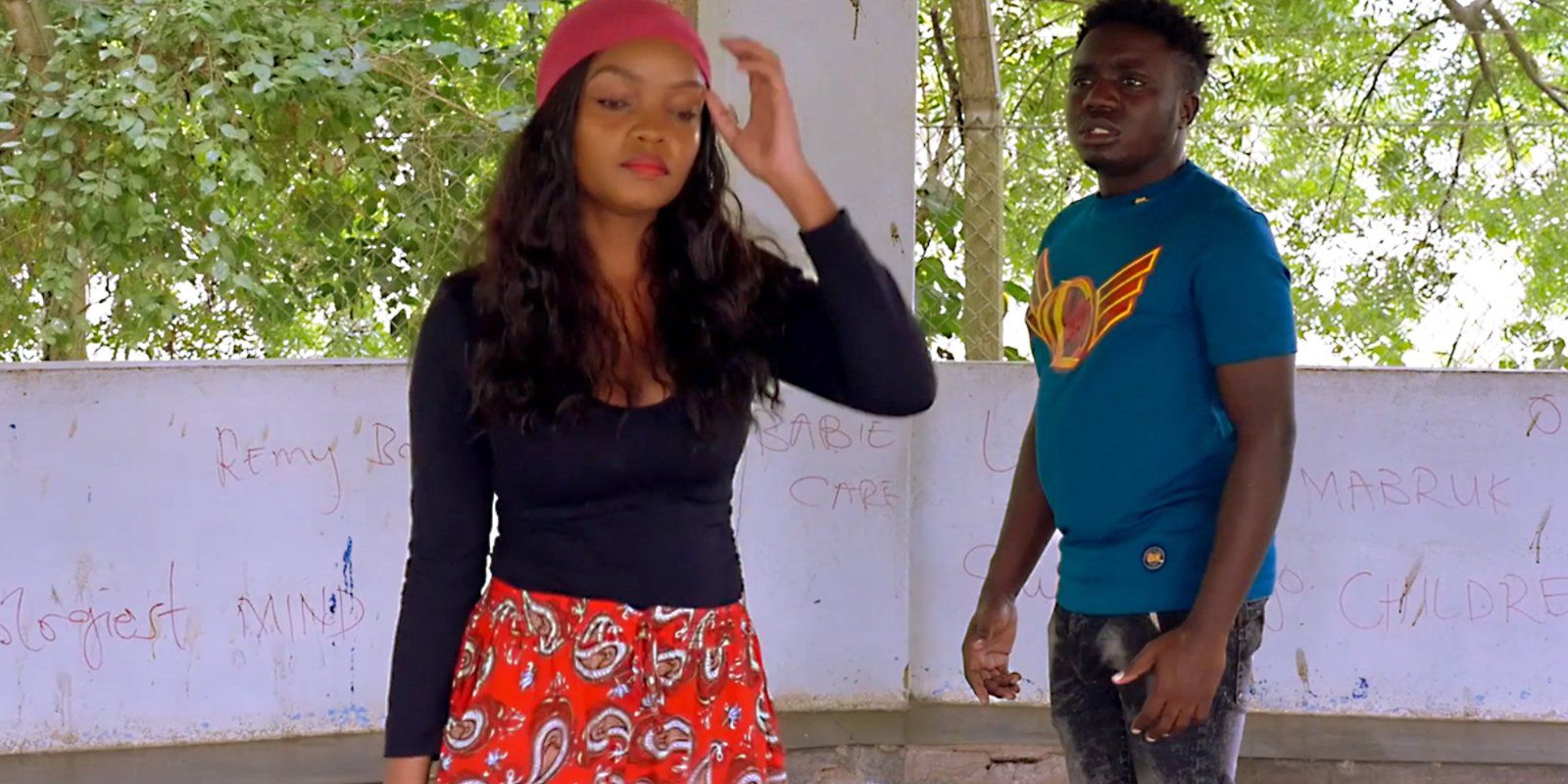 Maya and Leo finally decided to elope and get married. They have gone through a lot in their relationship that they don't even invite anyone to witness it. Lea, Pili and the rest of the family were worried about her whereabouts. When she showed up at the house, she announces she is Mrs. Leo Faza.

Pili nae agrees to move back to her house. But their relationship is still bumpy. She wants to have a stake in the company business but Laban is hesitant. Wakili and Zari are going separate ways despite the fact that Wakili has tried very hard to mend his ways. Zari wants a divorce.